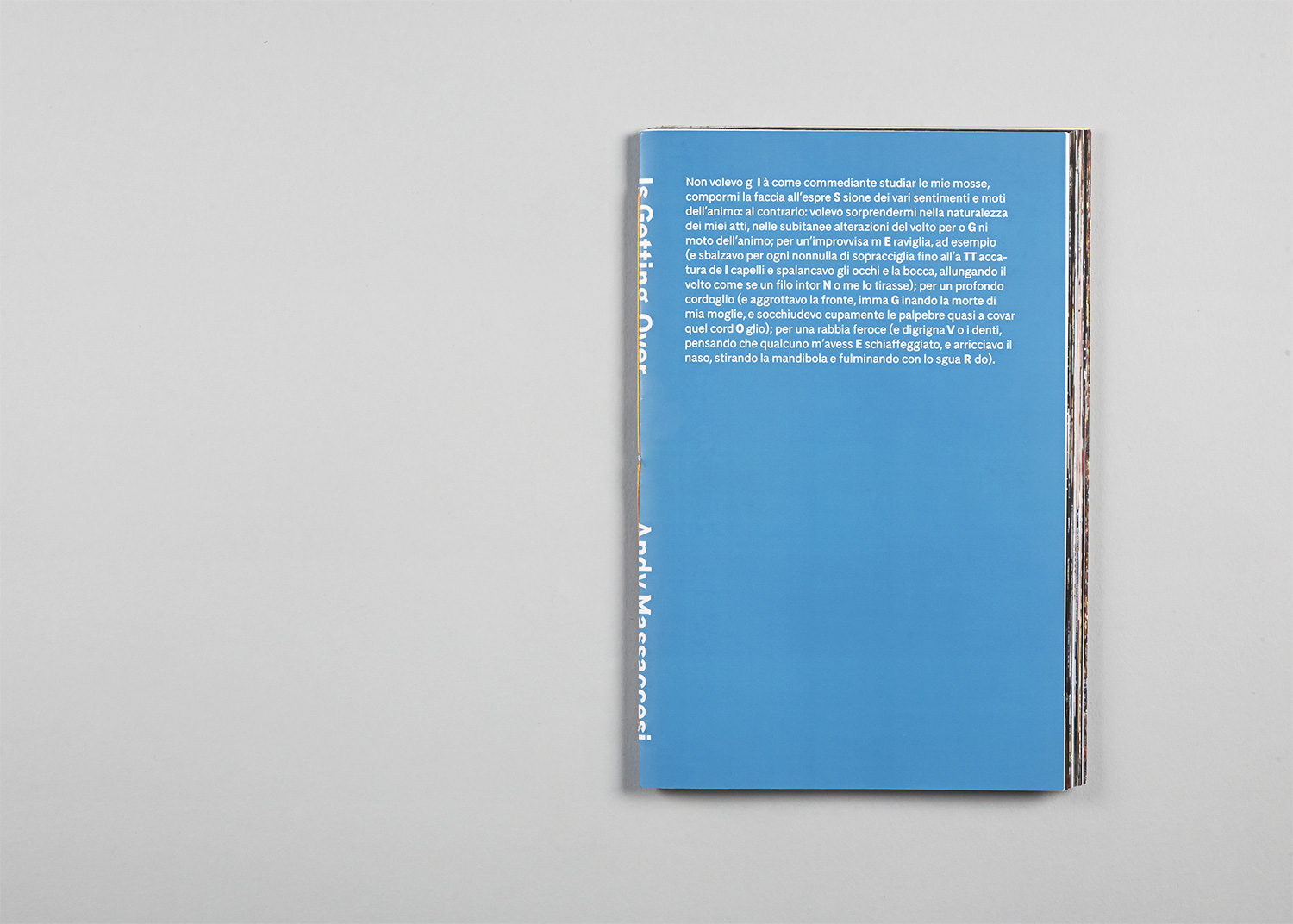 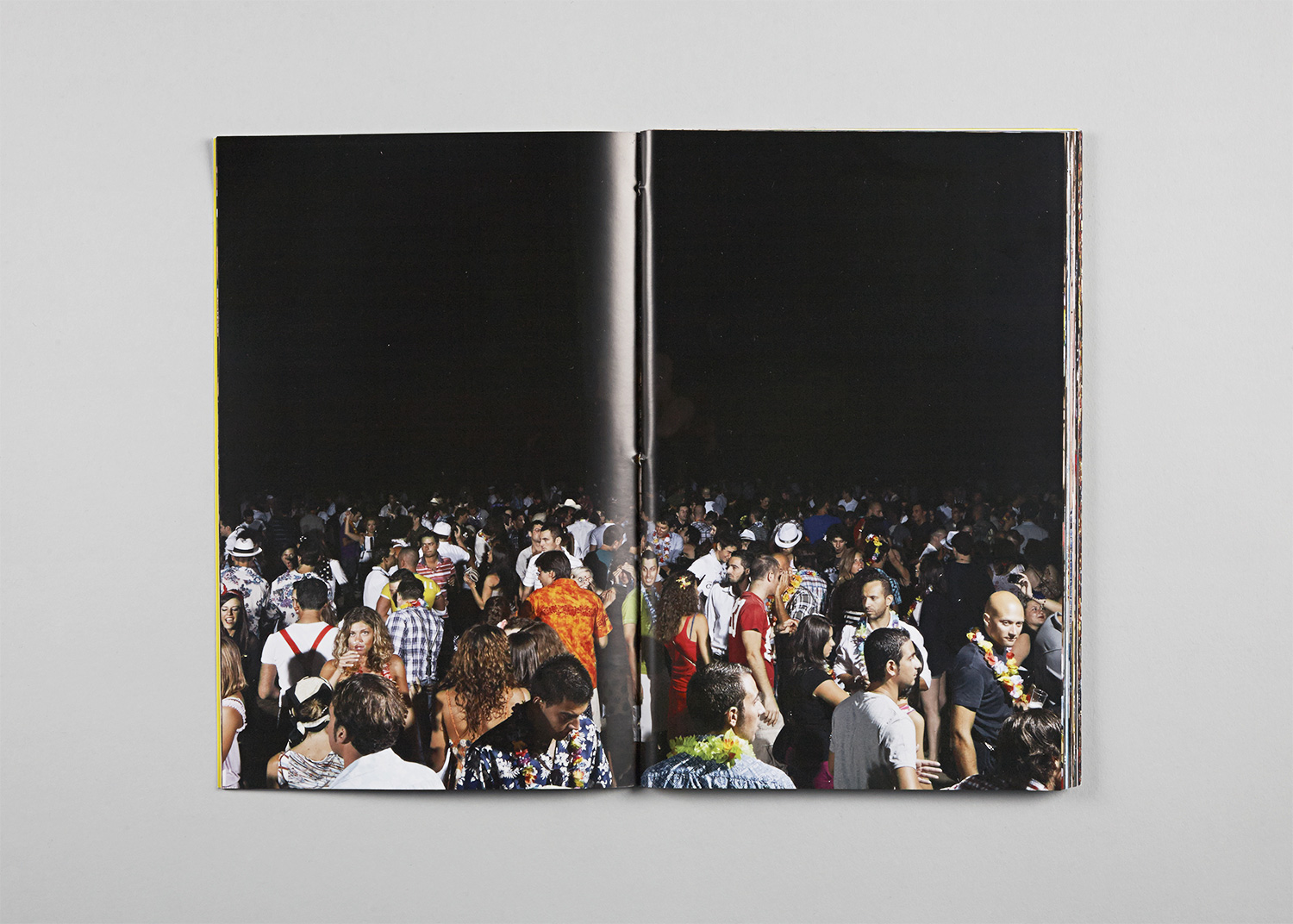 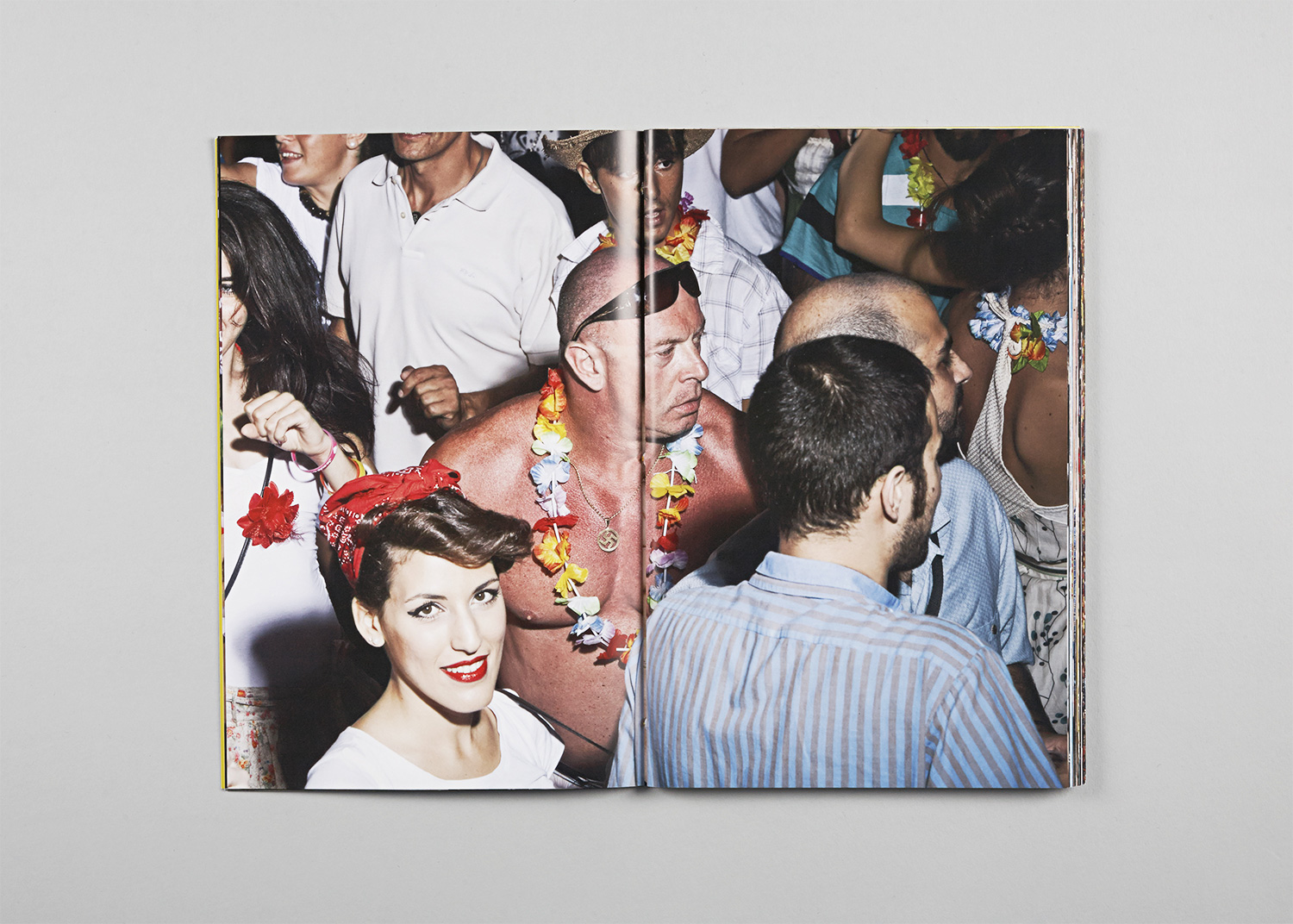 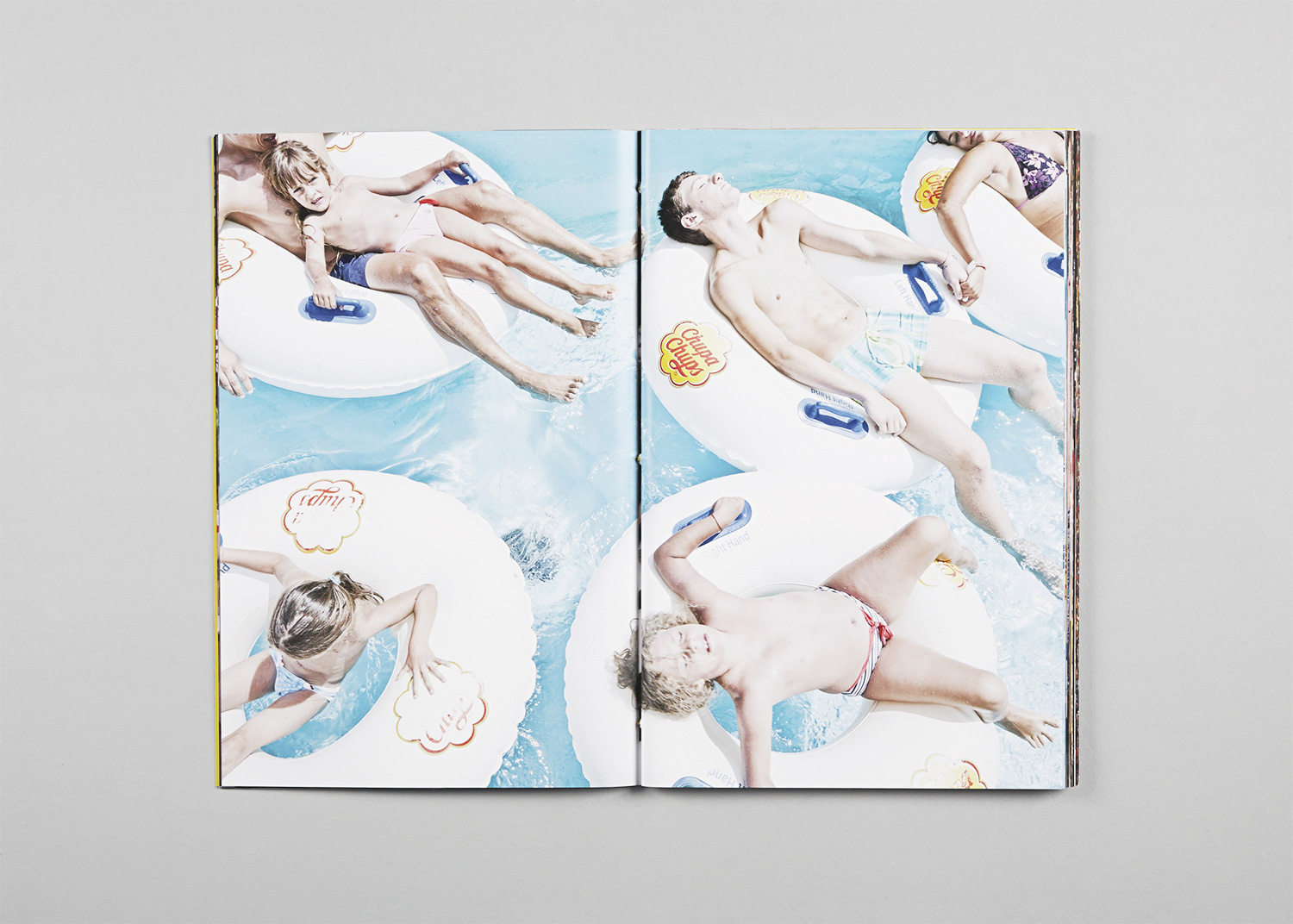 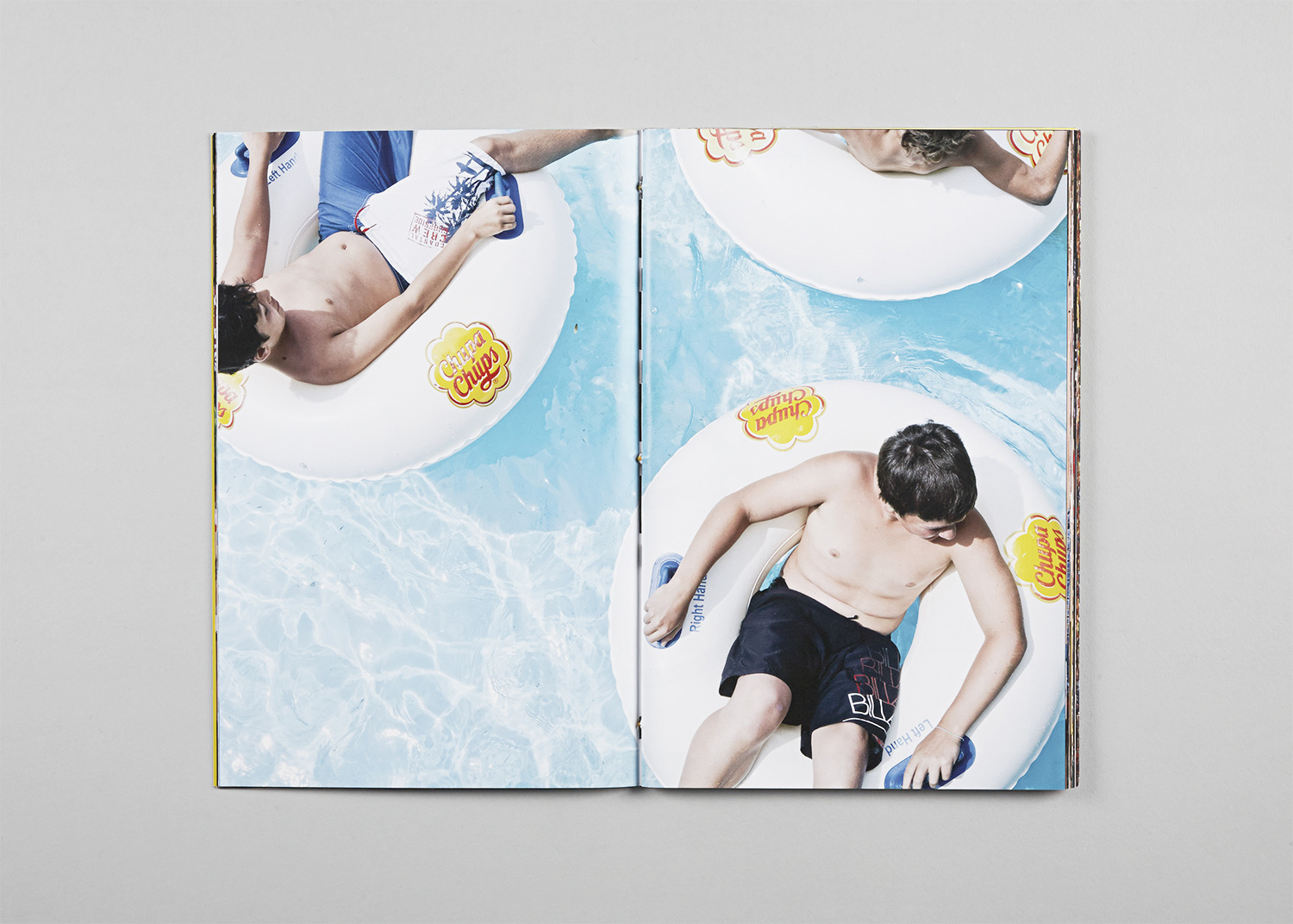 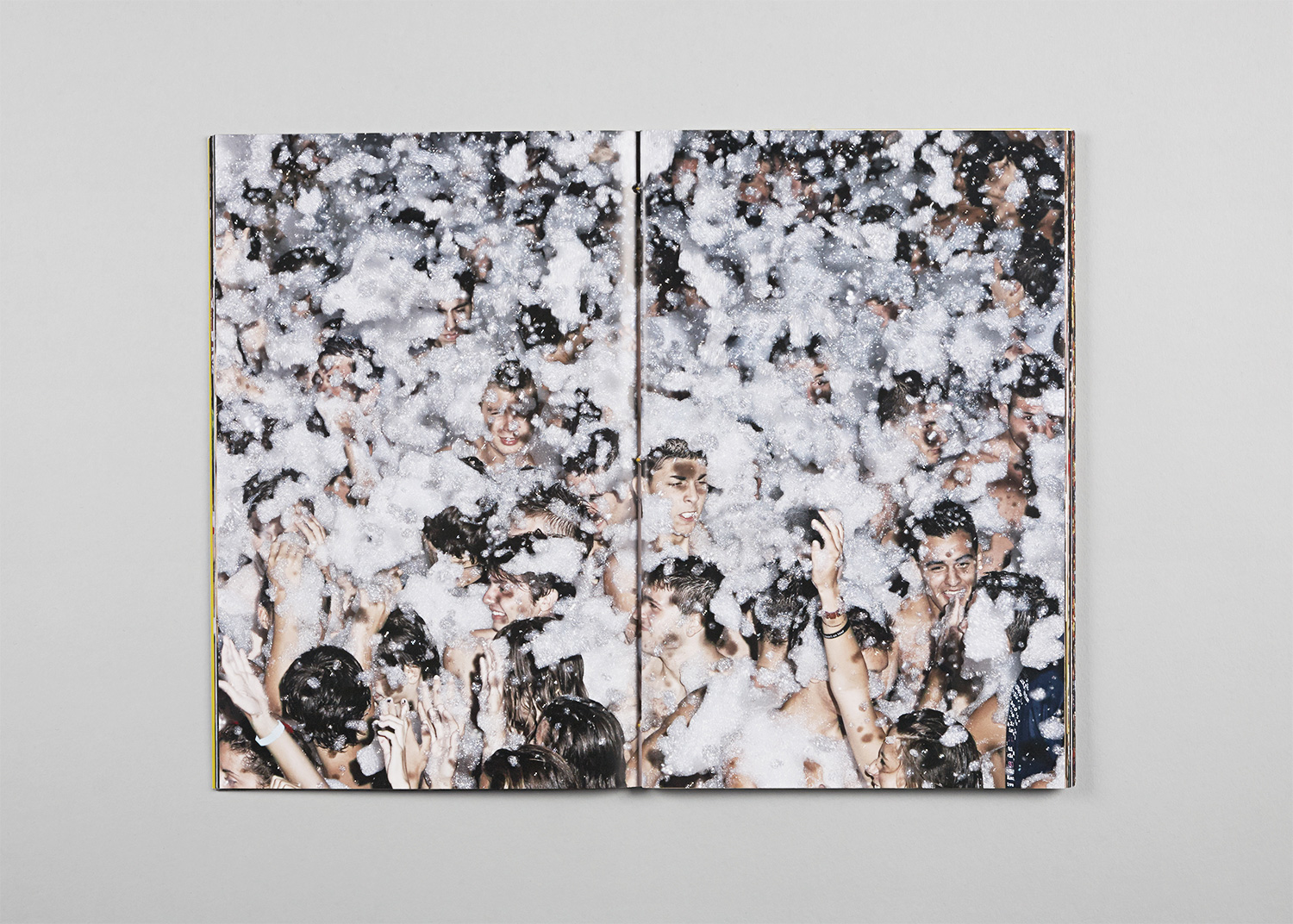 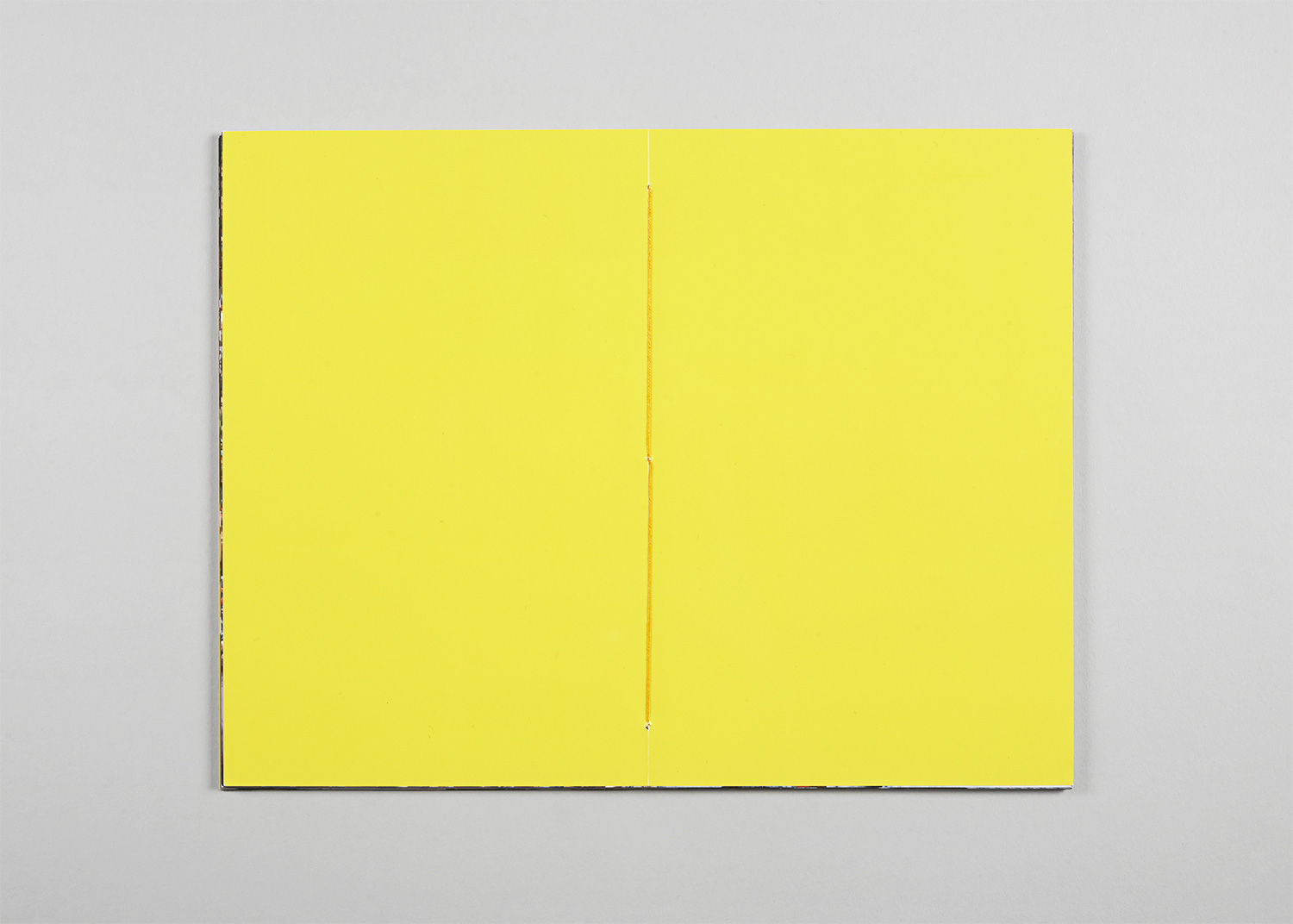 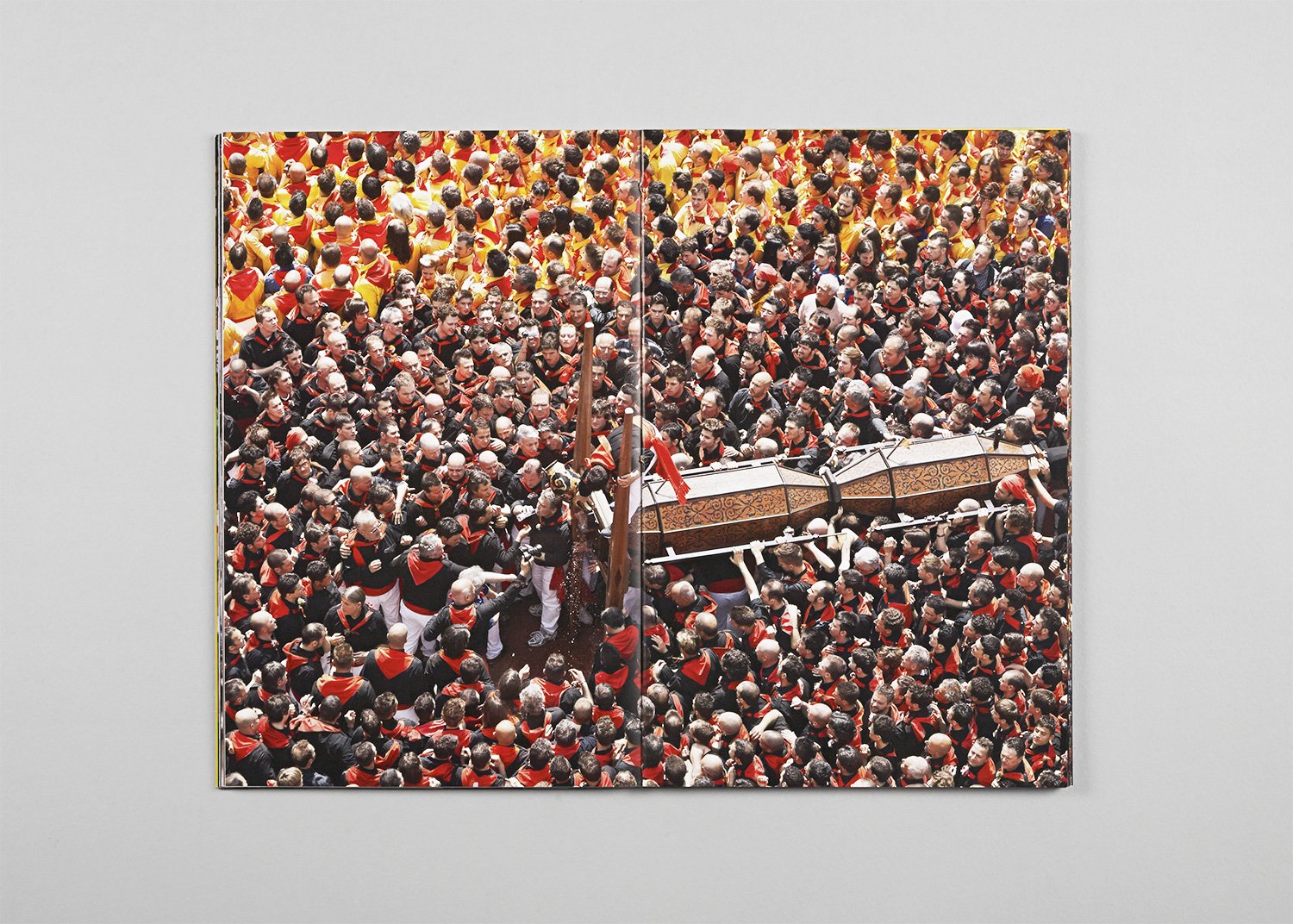 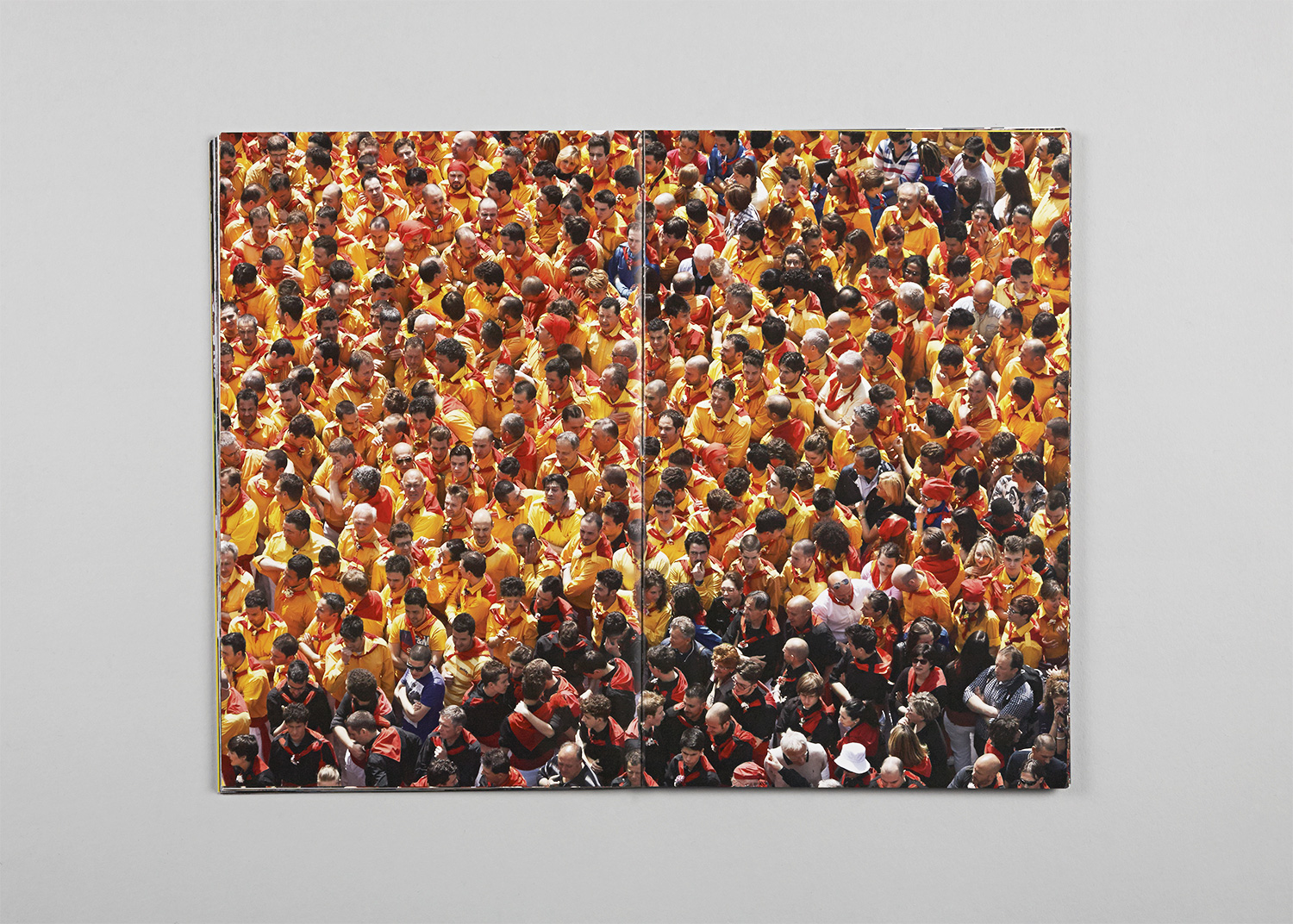 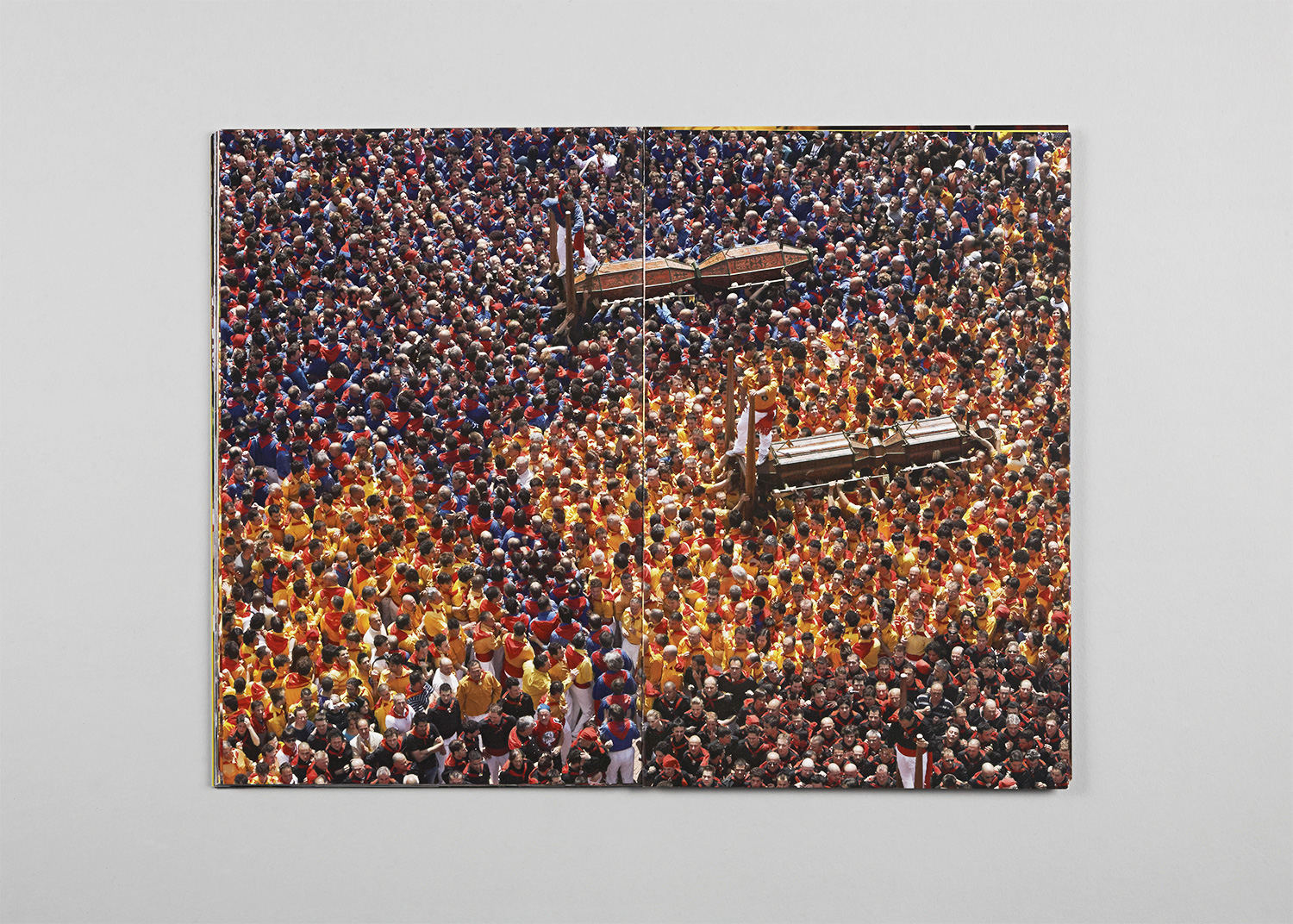 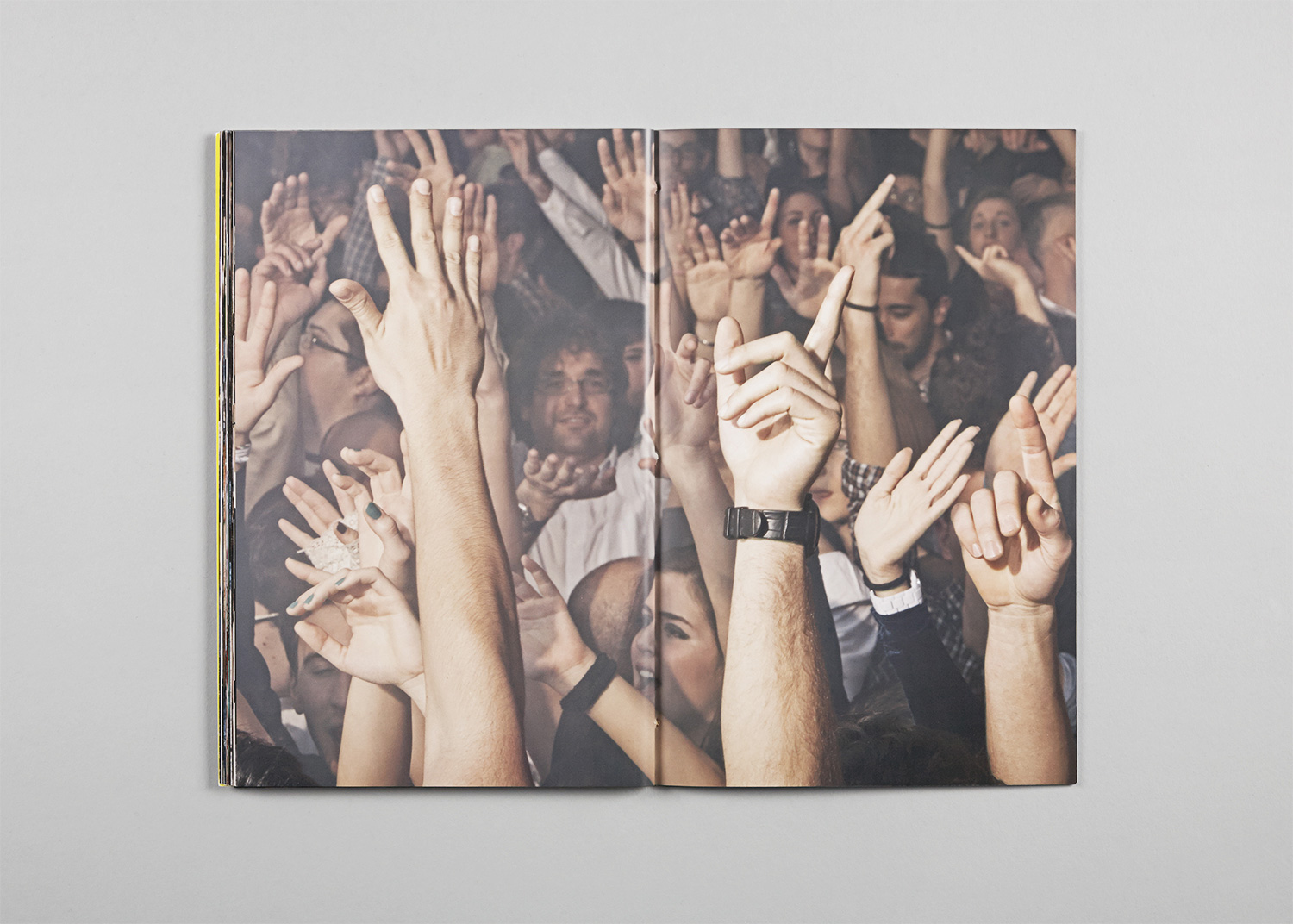 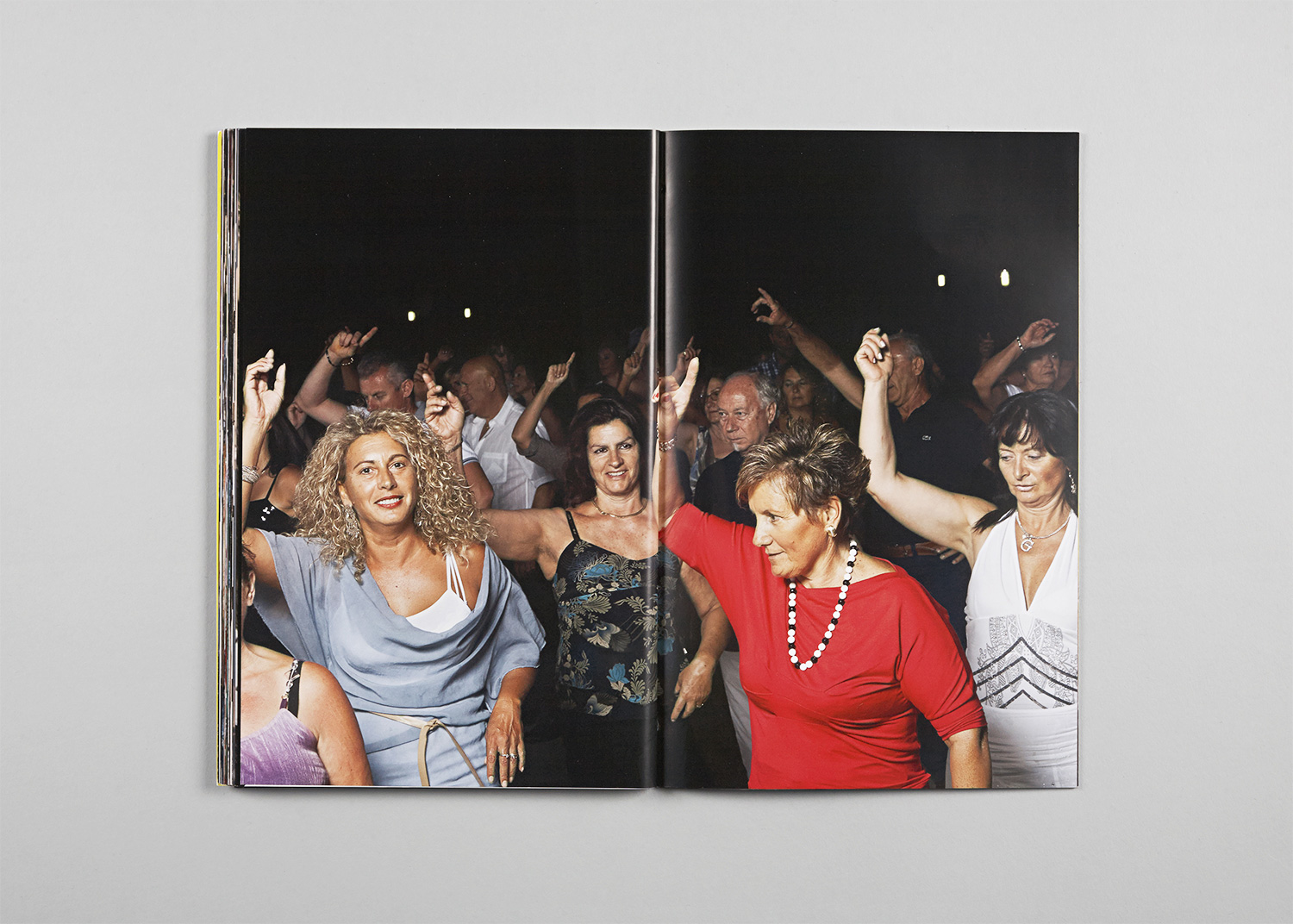 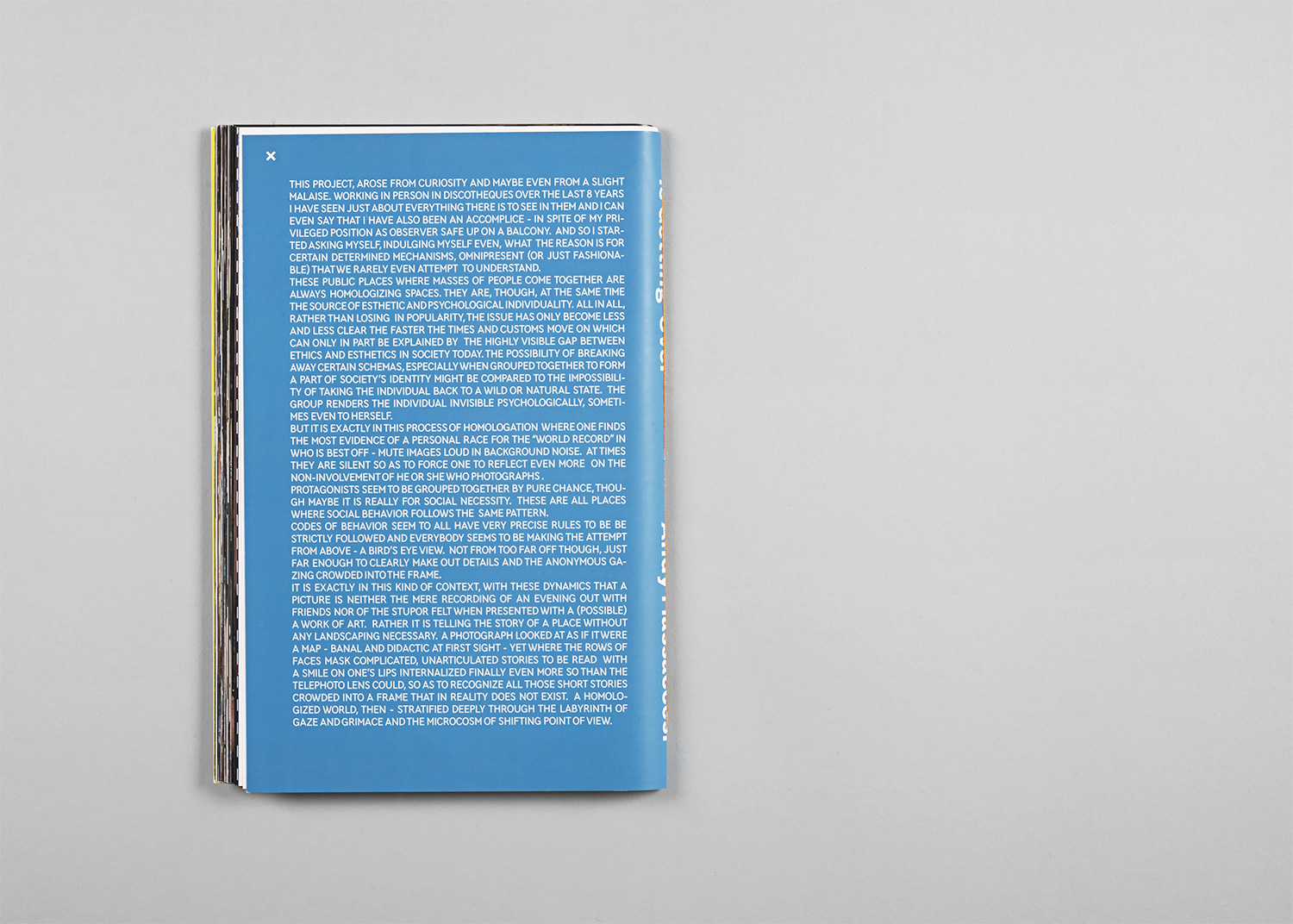 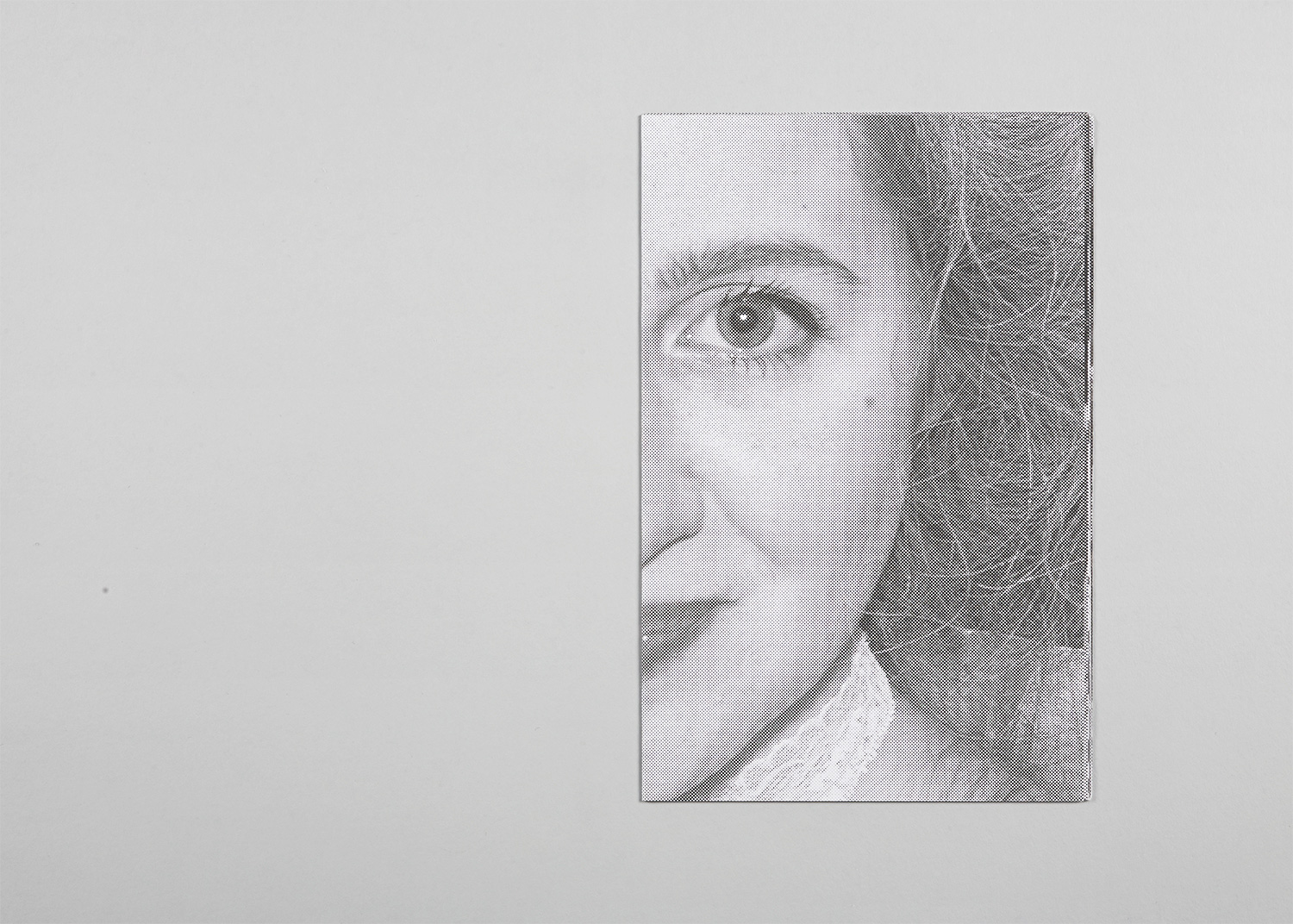 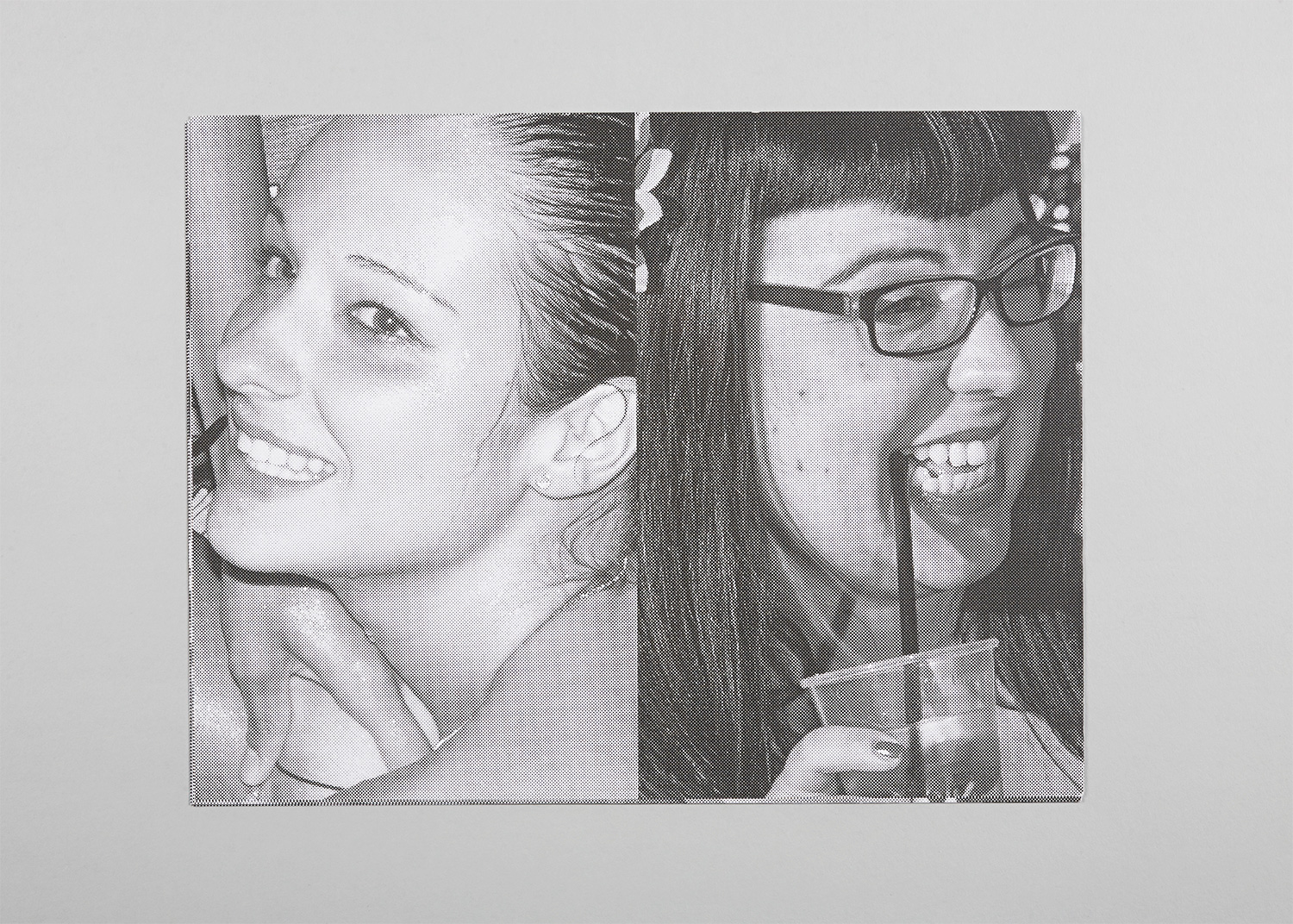 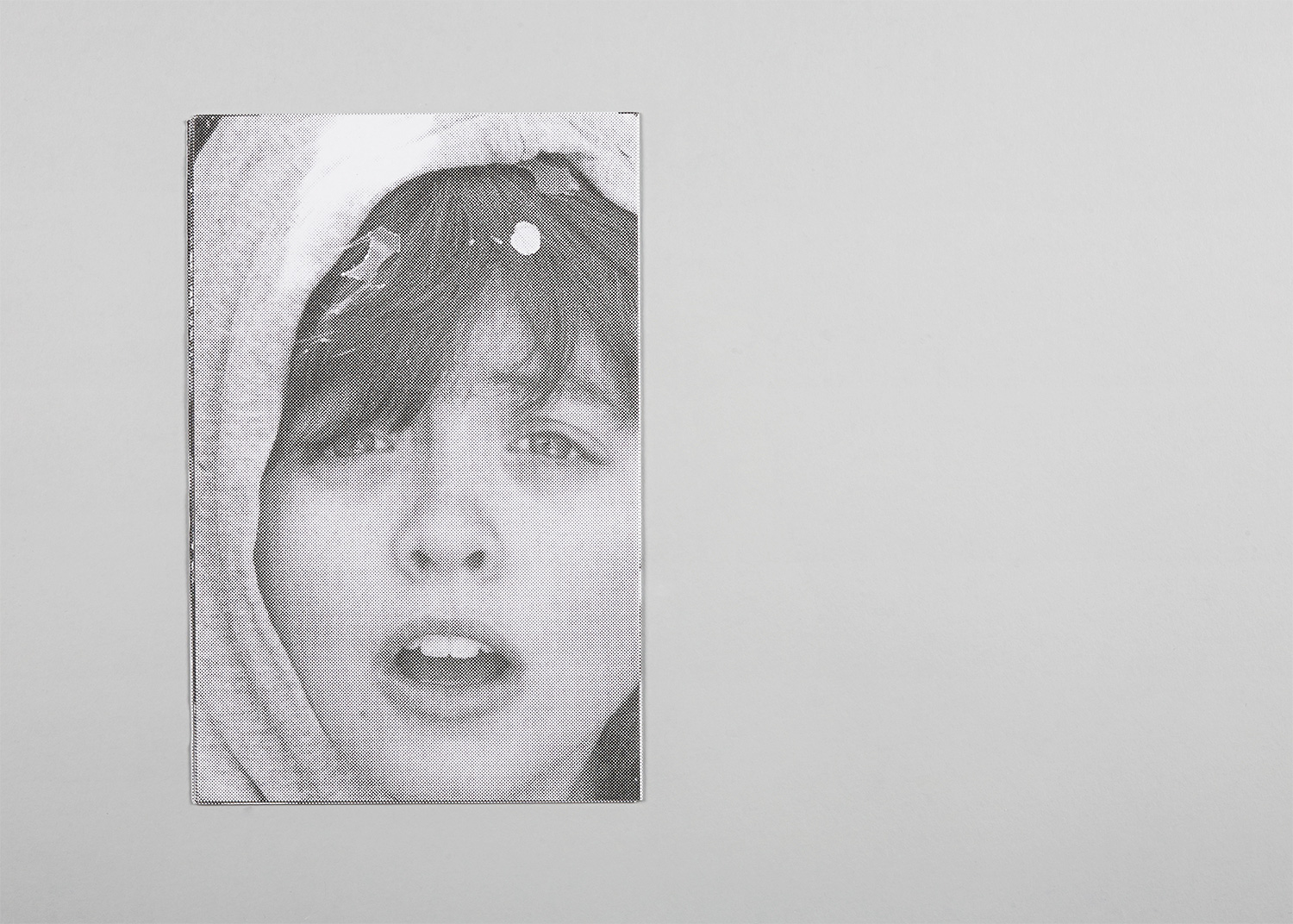 After working in discotheques for the last eight years, Andy Massaccesi has seen just about everything there is to see, and he can even say that he has been an accomplice – in spite of his privileged position as an observer safe up on a balcony. This projects asks what are the reasons for certain determined mechanisms, omnipresent (or just fashionable) that we rarely even attempt to understand.

The protagonists seem to be grouped together by pure chance, though maybe it is really for social necessity. These are all places where social behavior follows the same pattern. Codes of behavior seem to all have very precise rules to be followed and everybody seems to be making the attempt from above. Not from too far off though, just far enough to clearly make out details and the anonymous gazing crowded into the frame. A photograph looked at as if it were a map – banal and didactic at first sight – yet where the rows of faces conceal complicated, unarticulated stories to be read with a smile on one’s lips, internalized even more so than the telephoto lens could, so as to recognize all those short stories crowded into a frame that in reality does not exist.