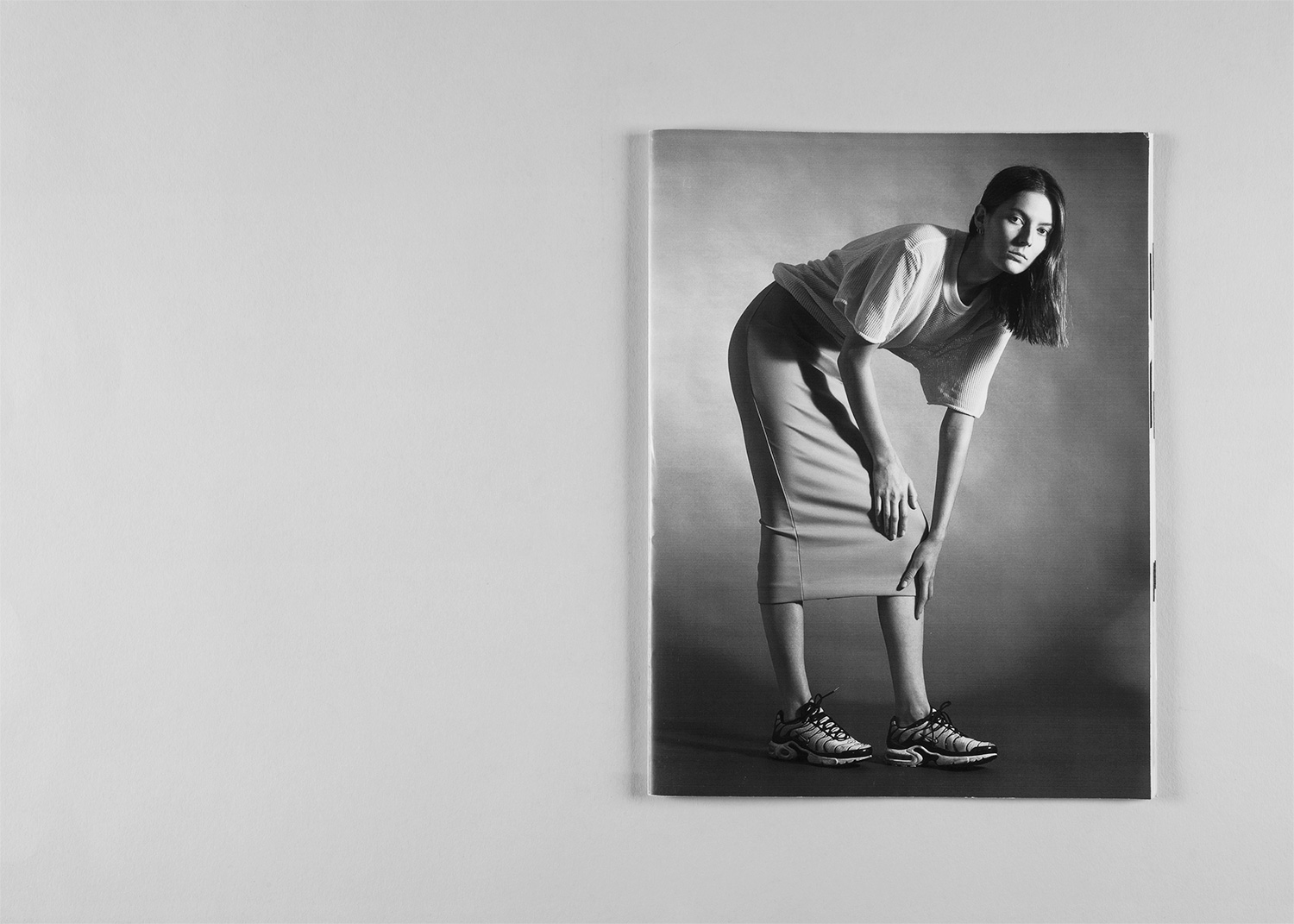 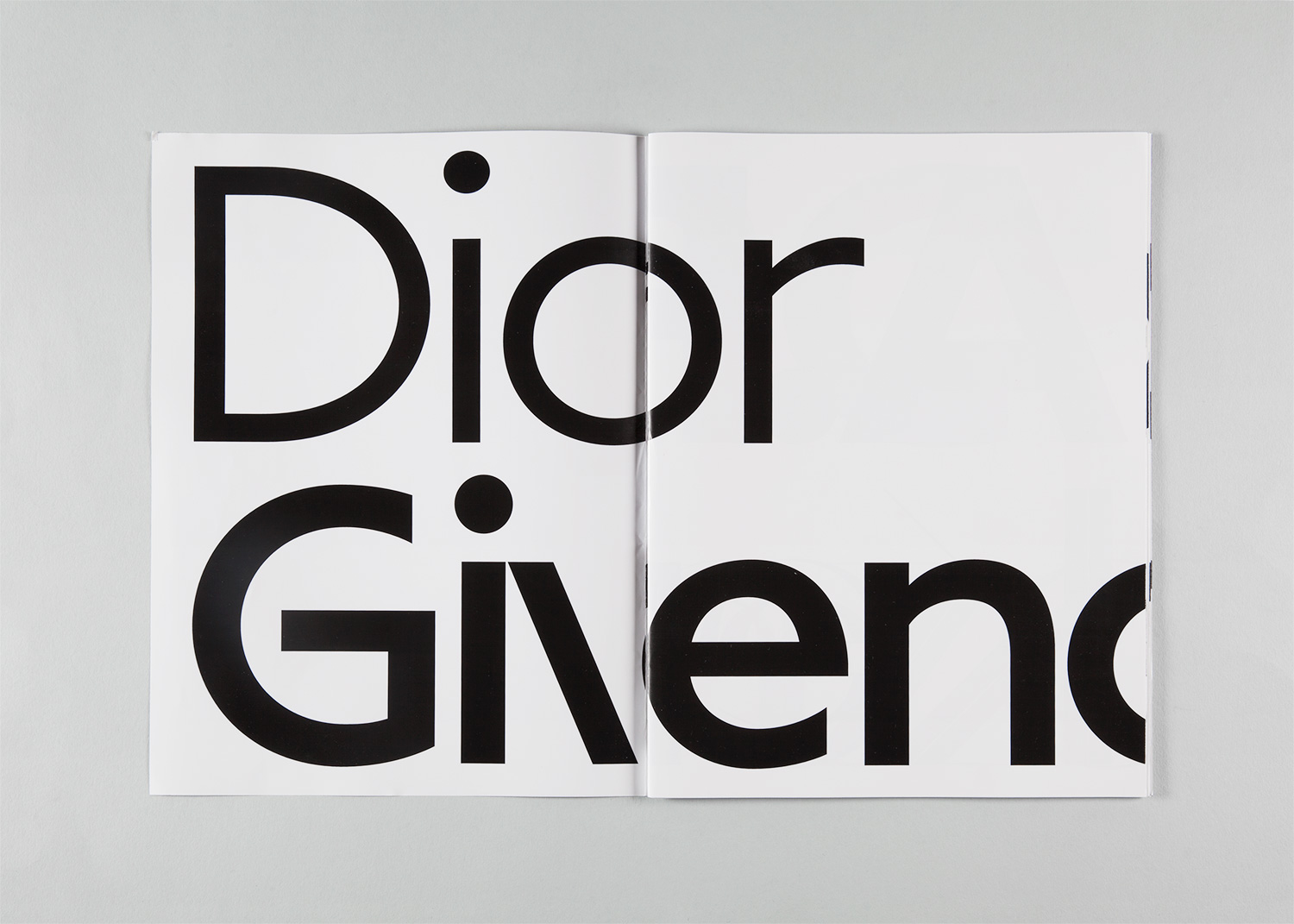 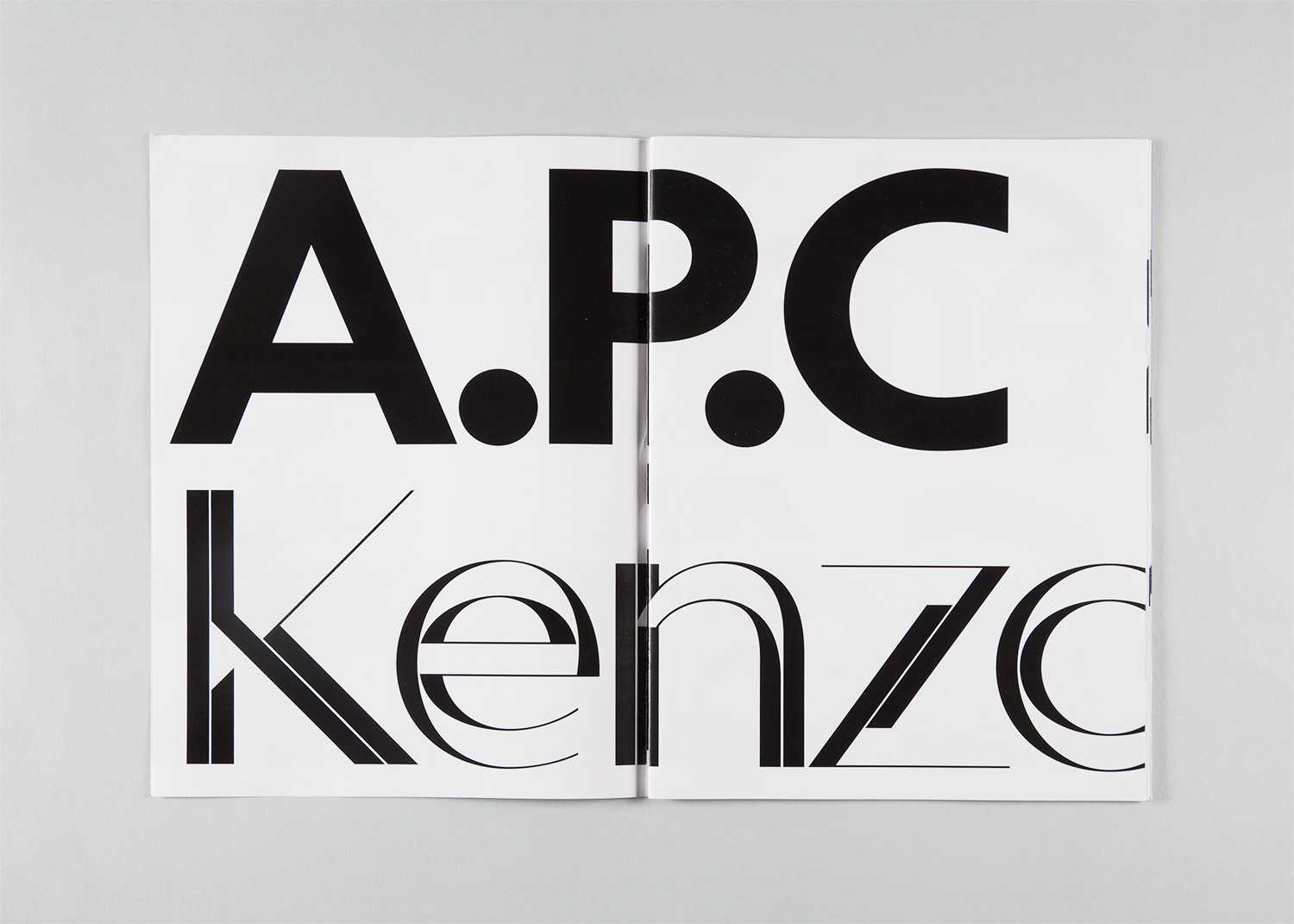 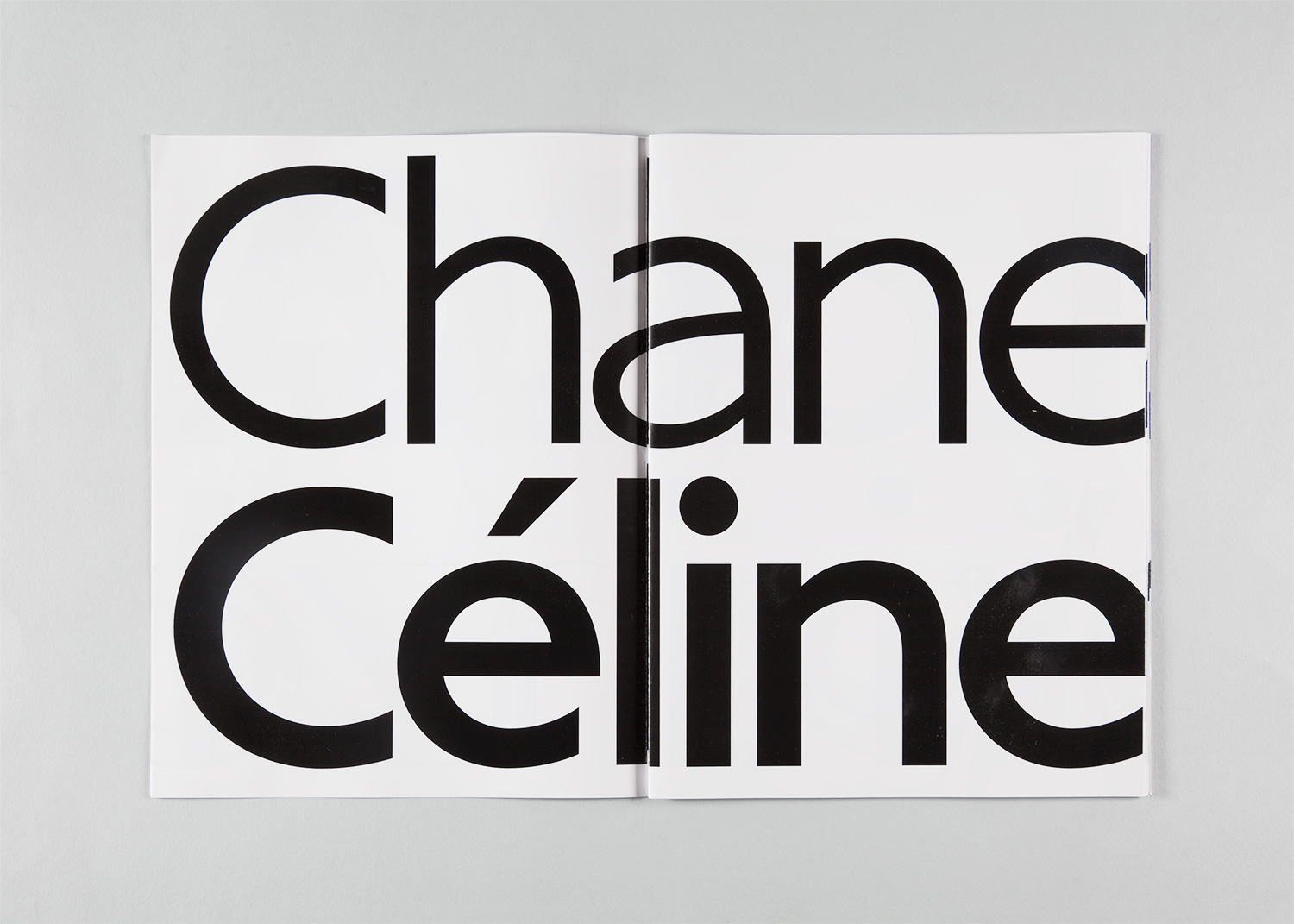 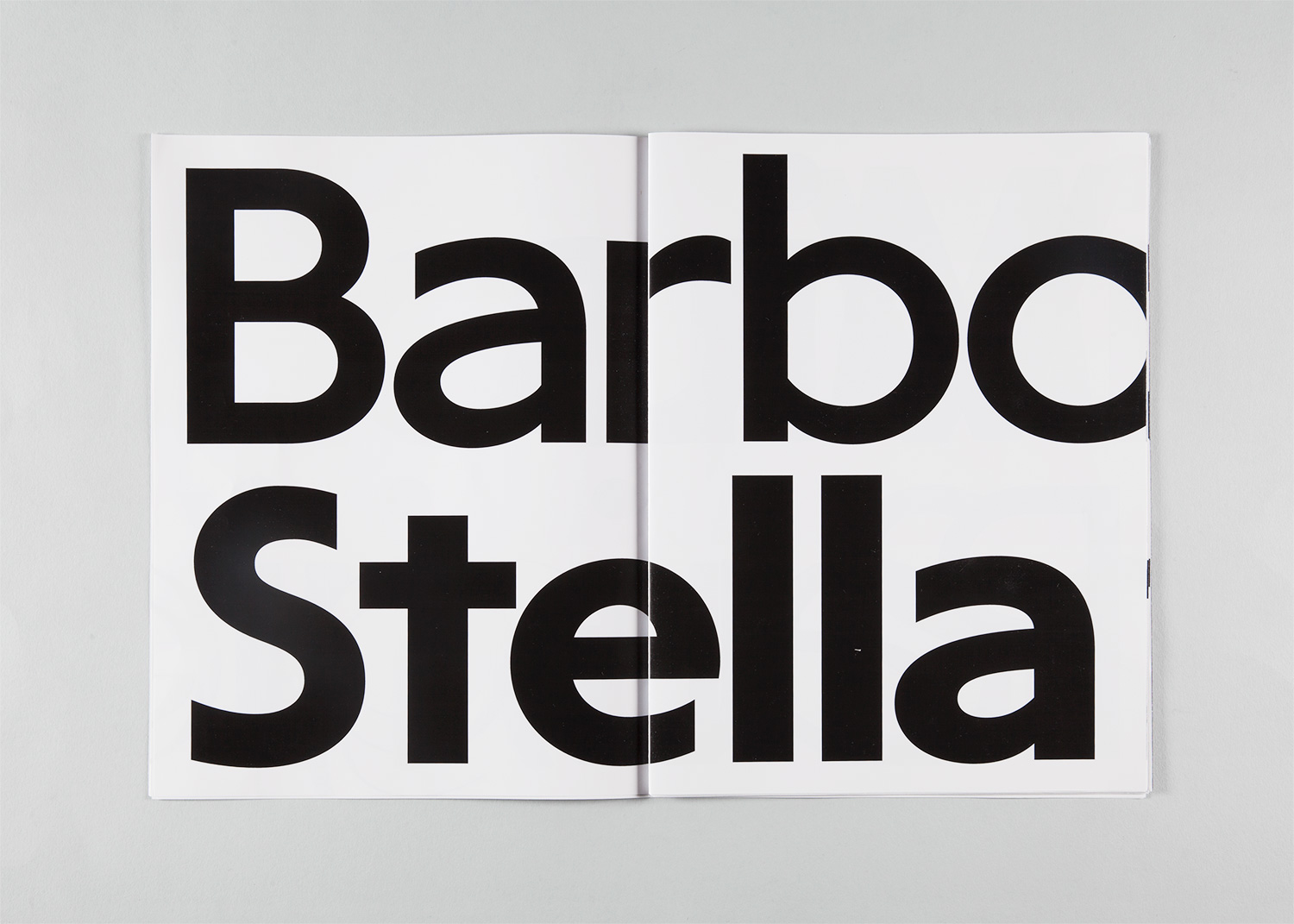 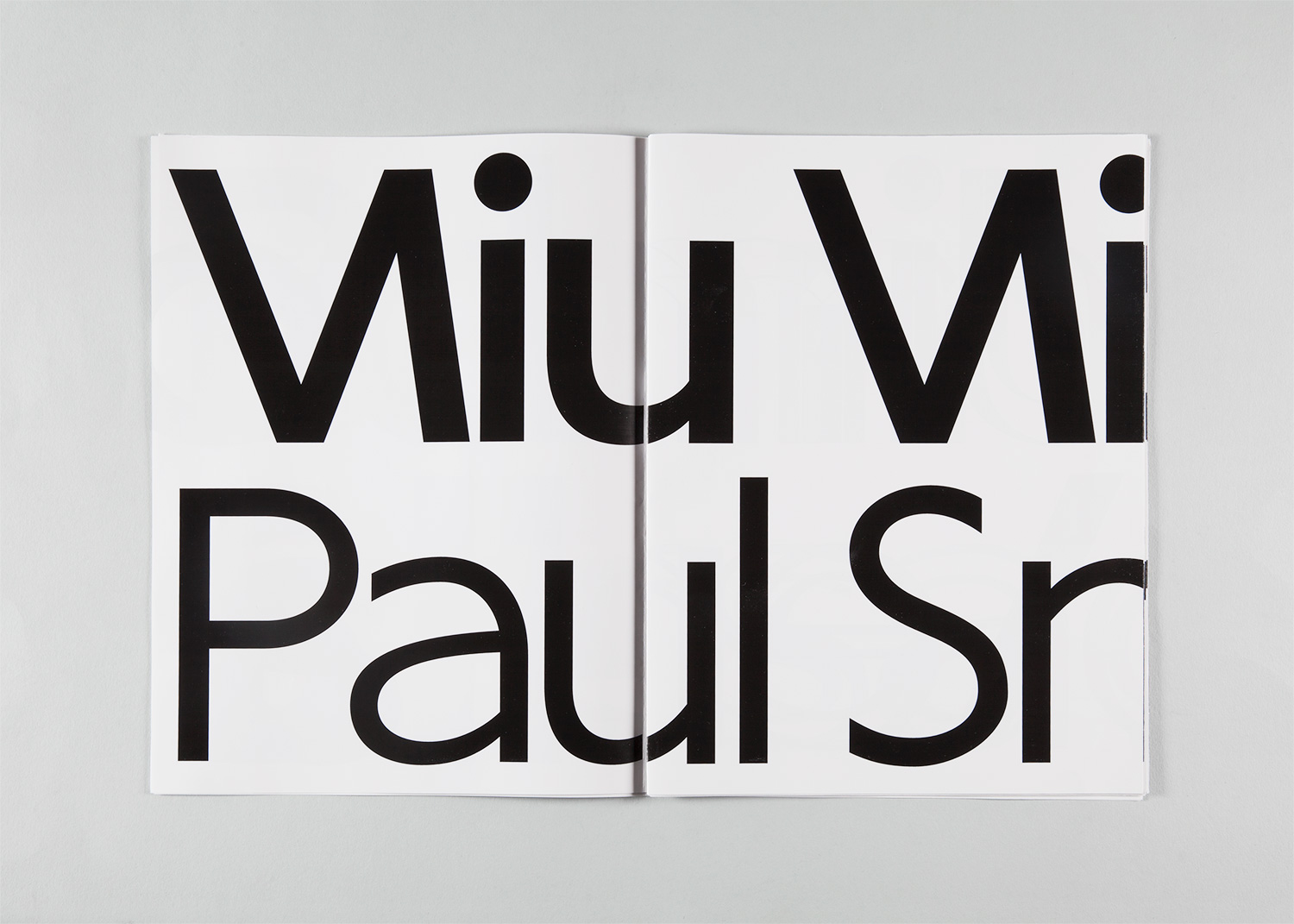 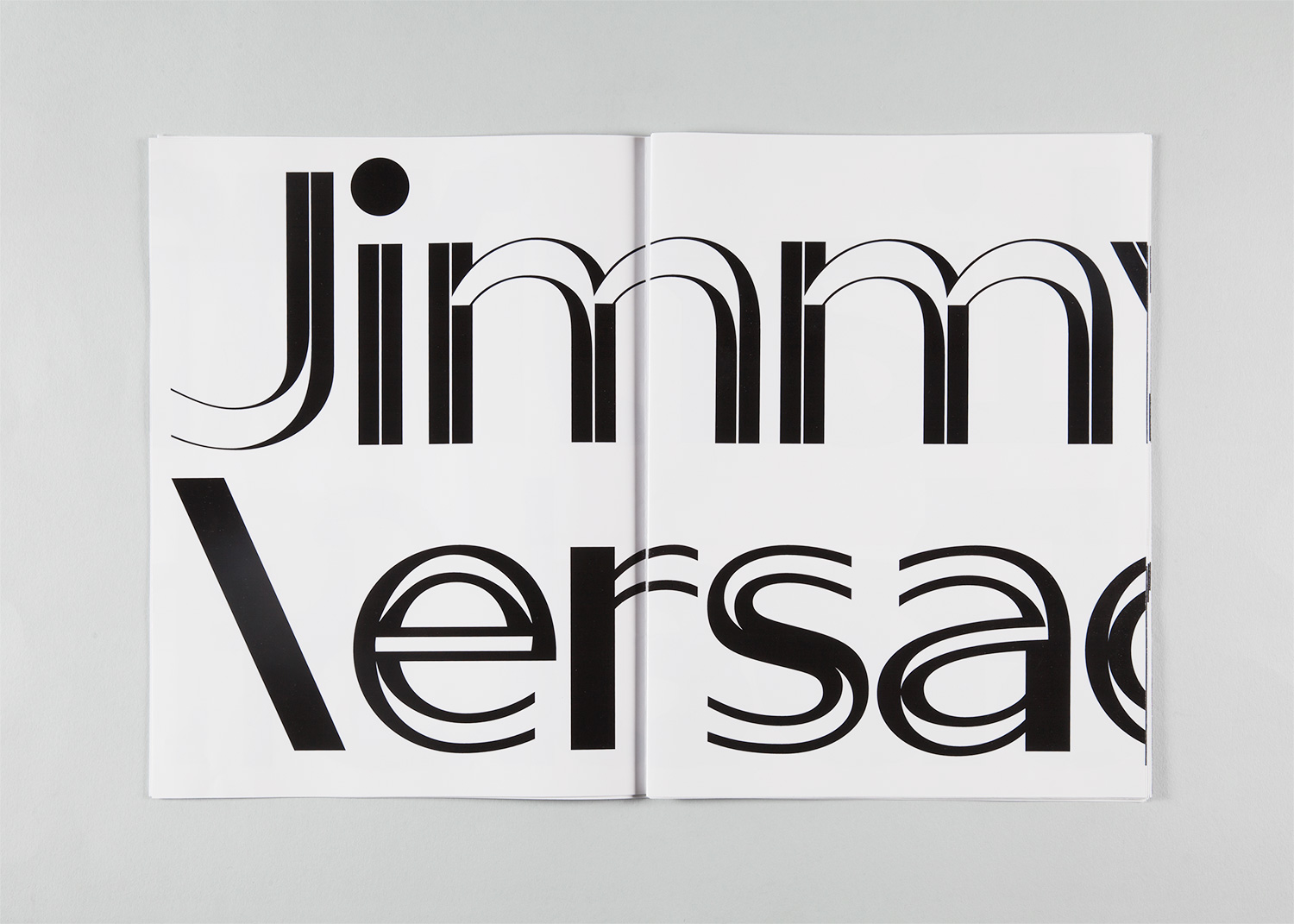 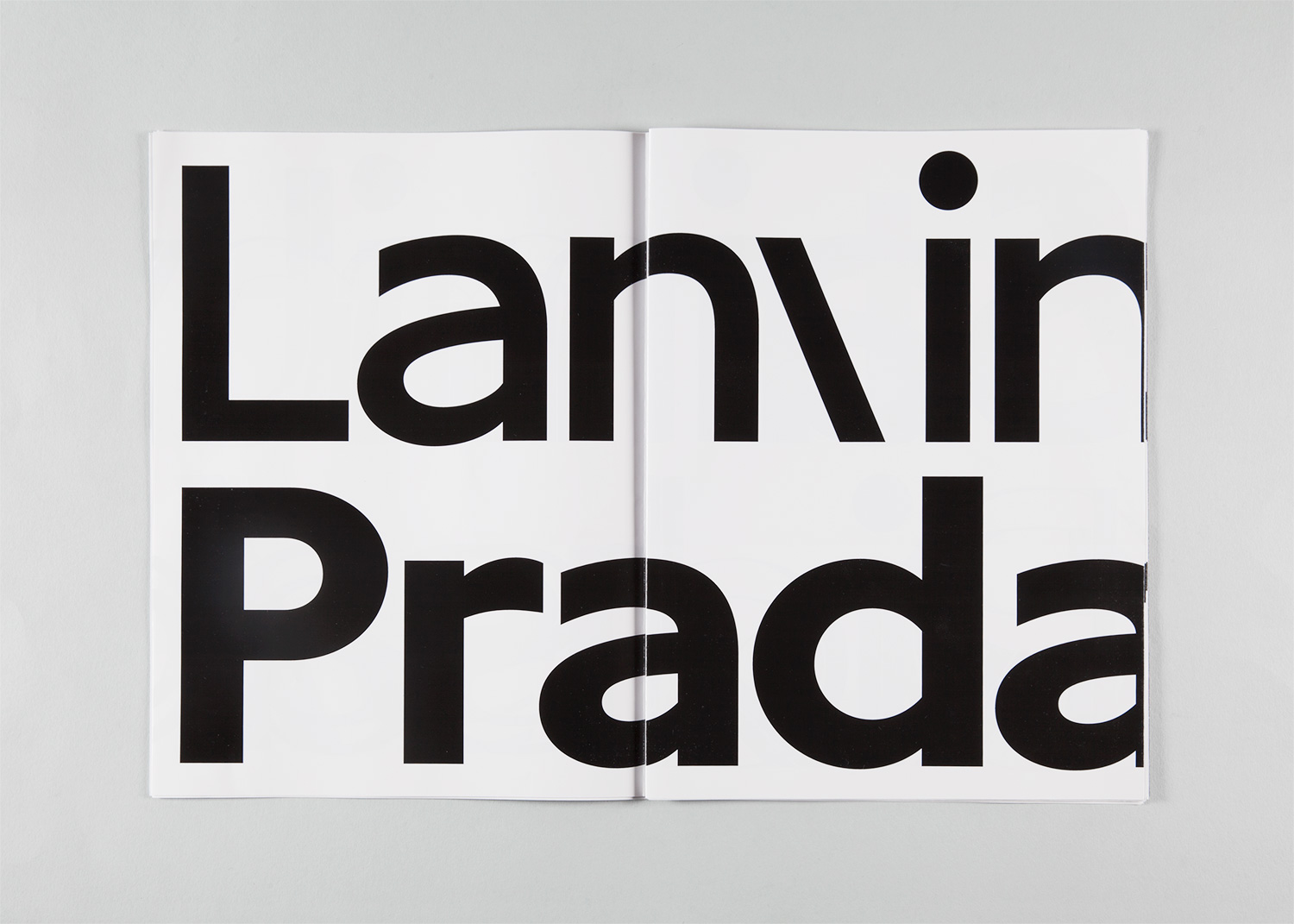 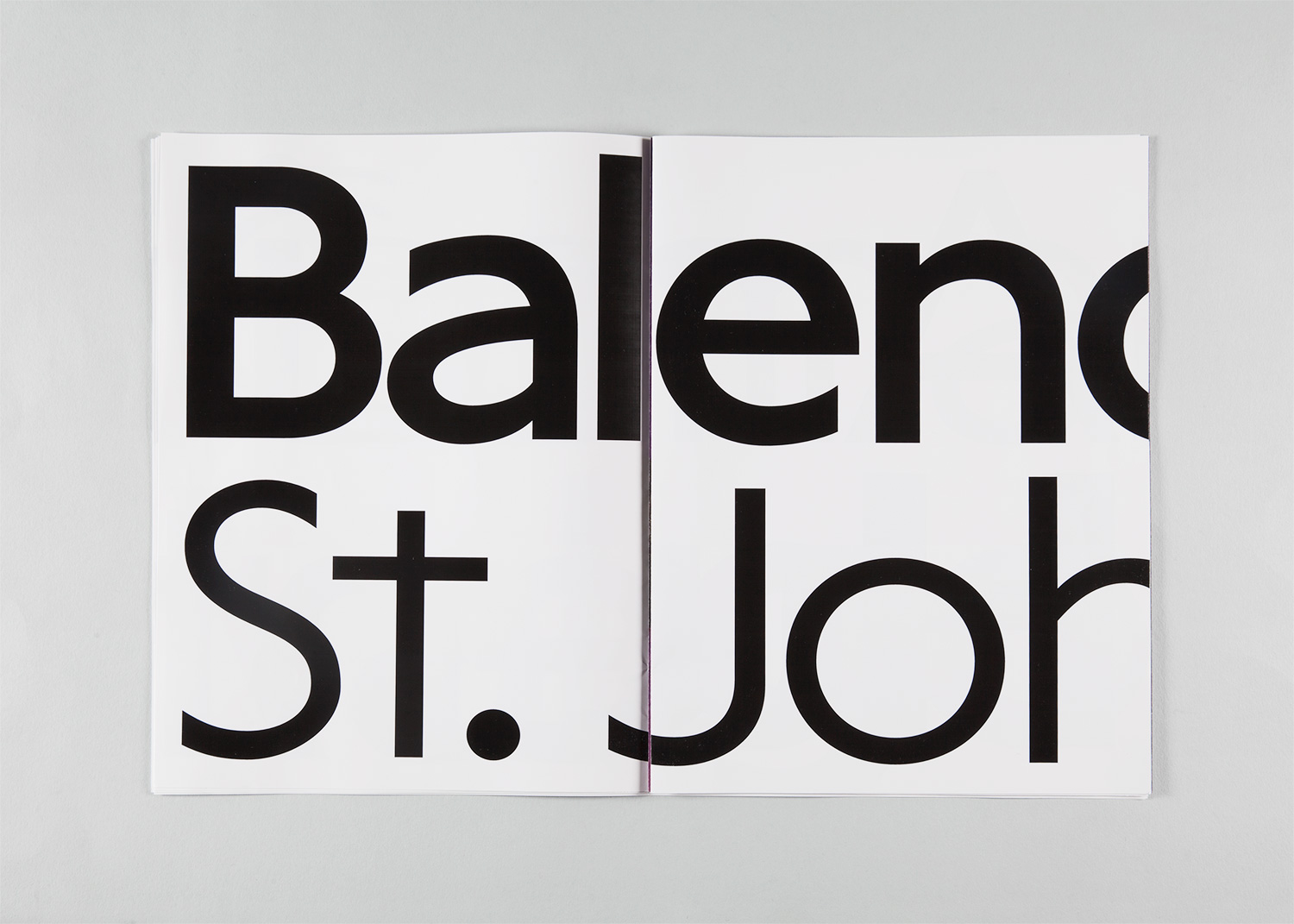 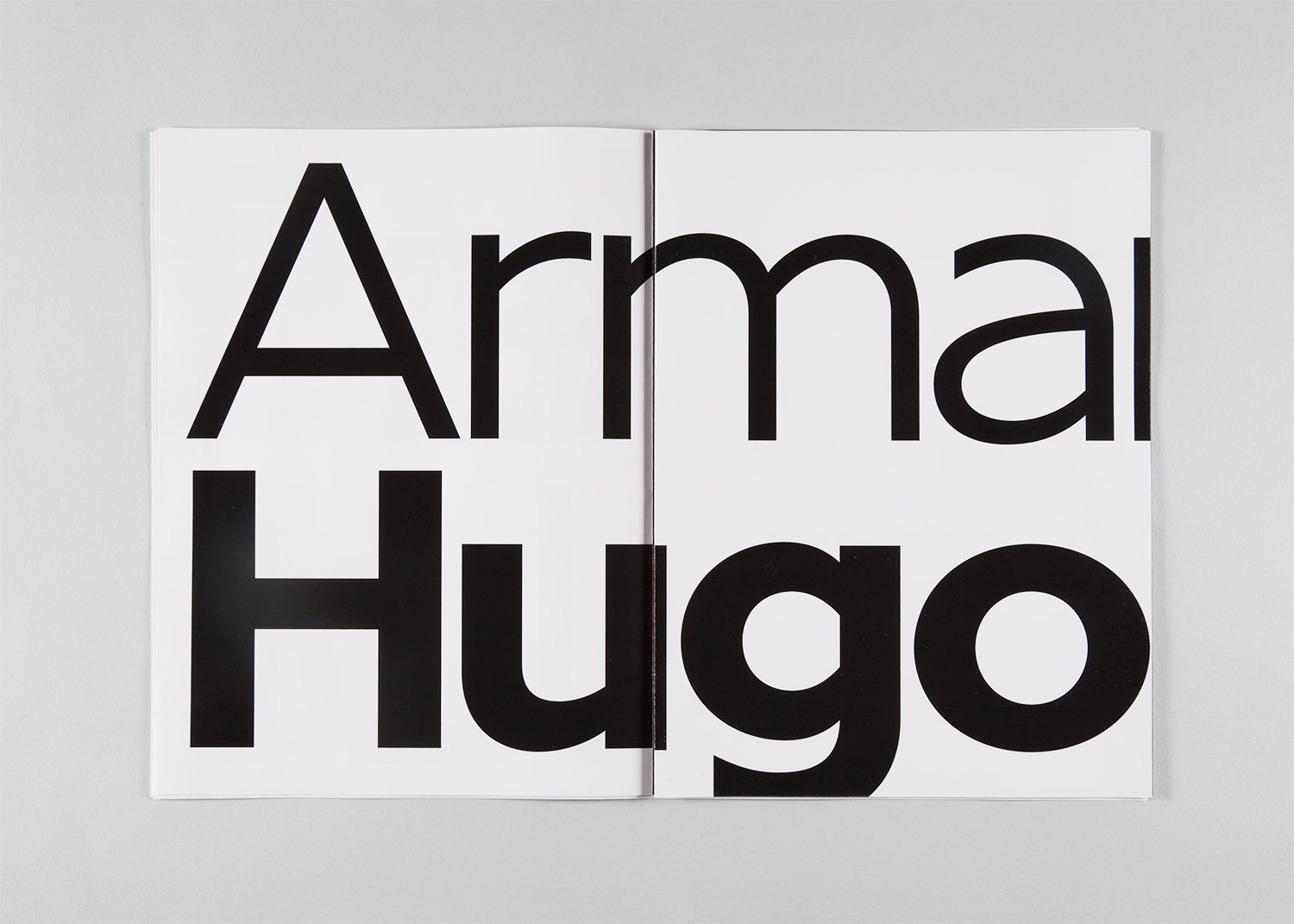 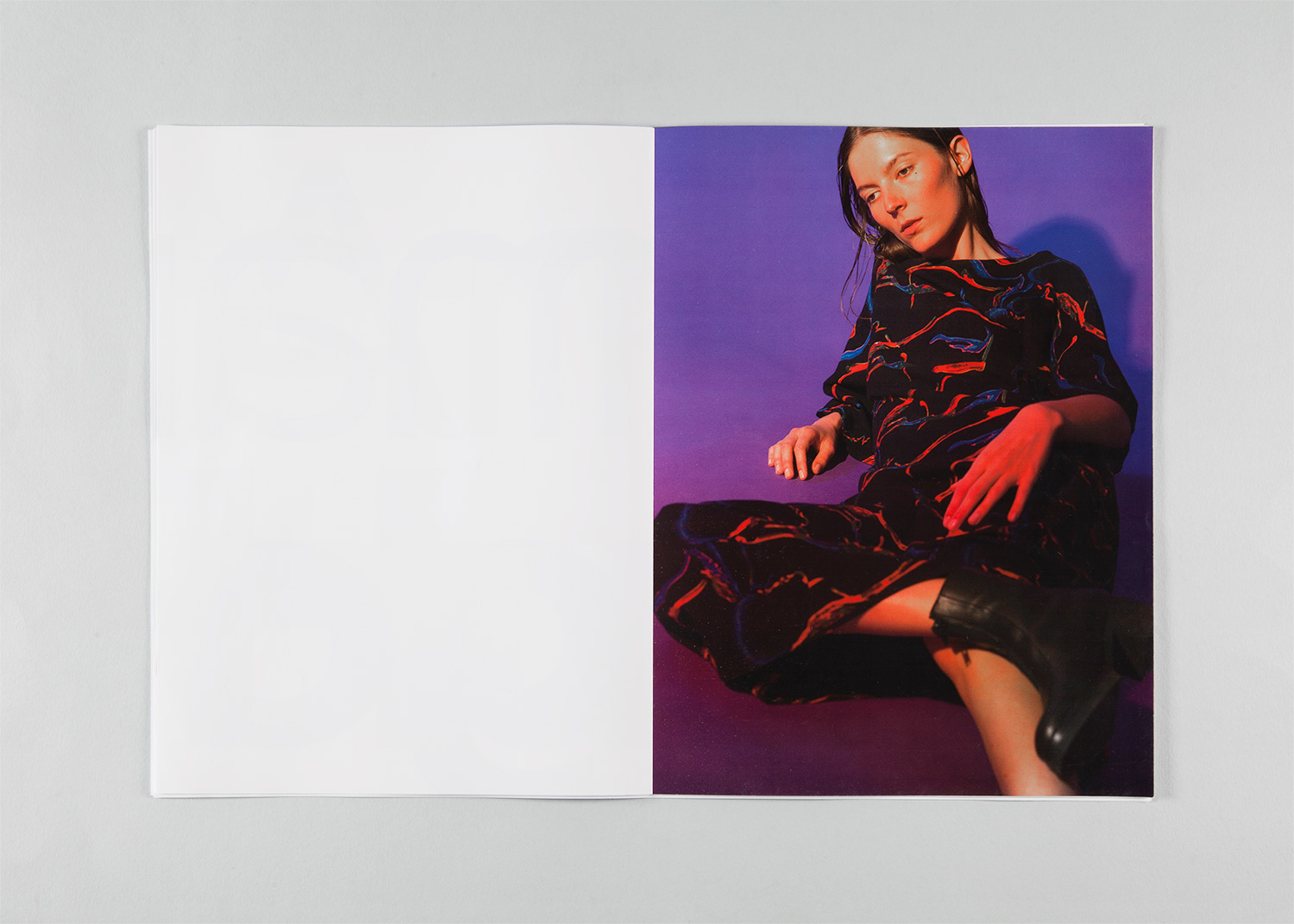 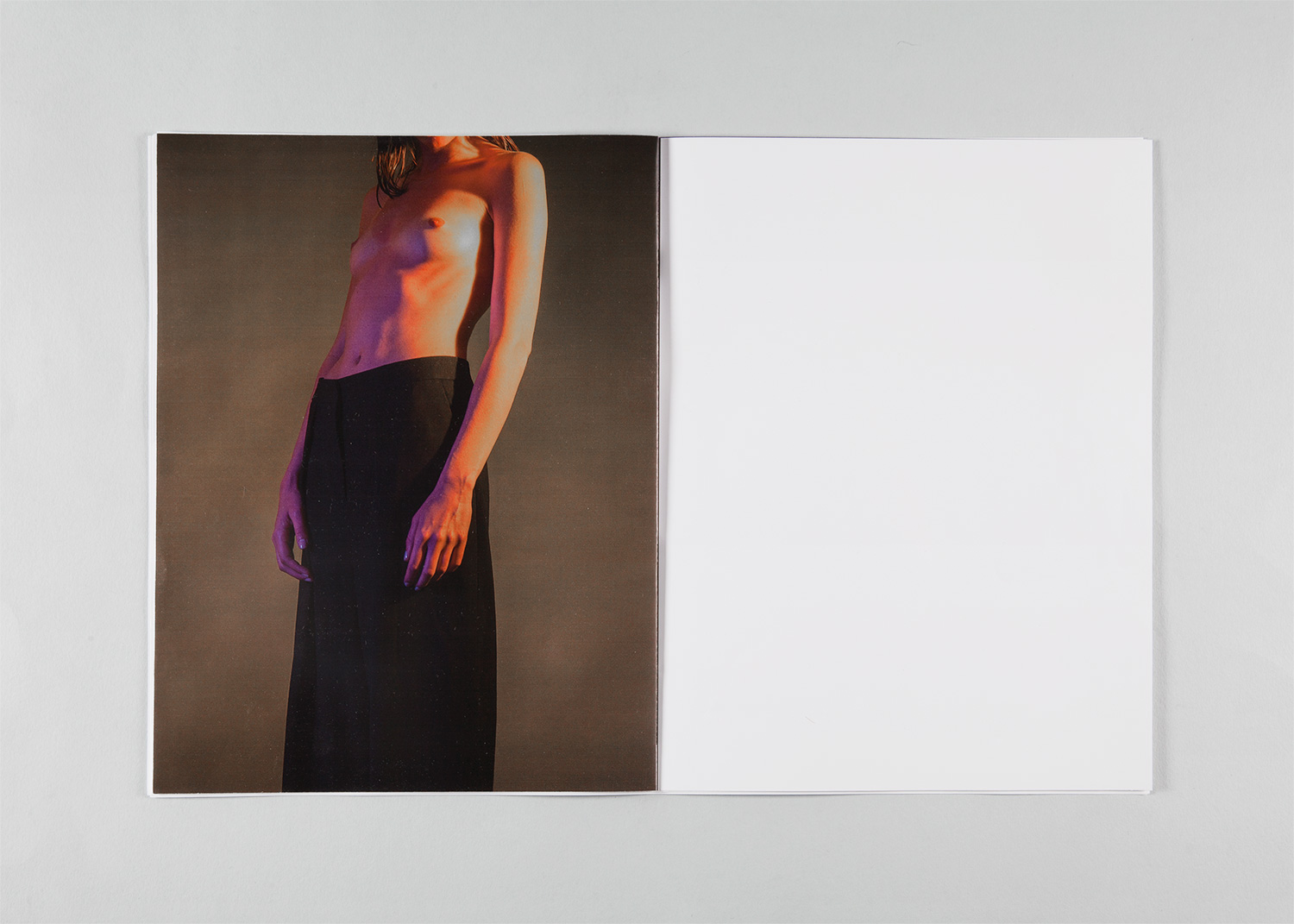 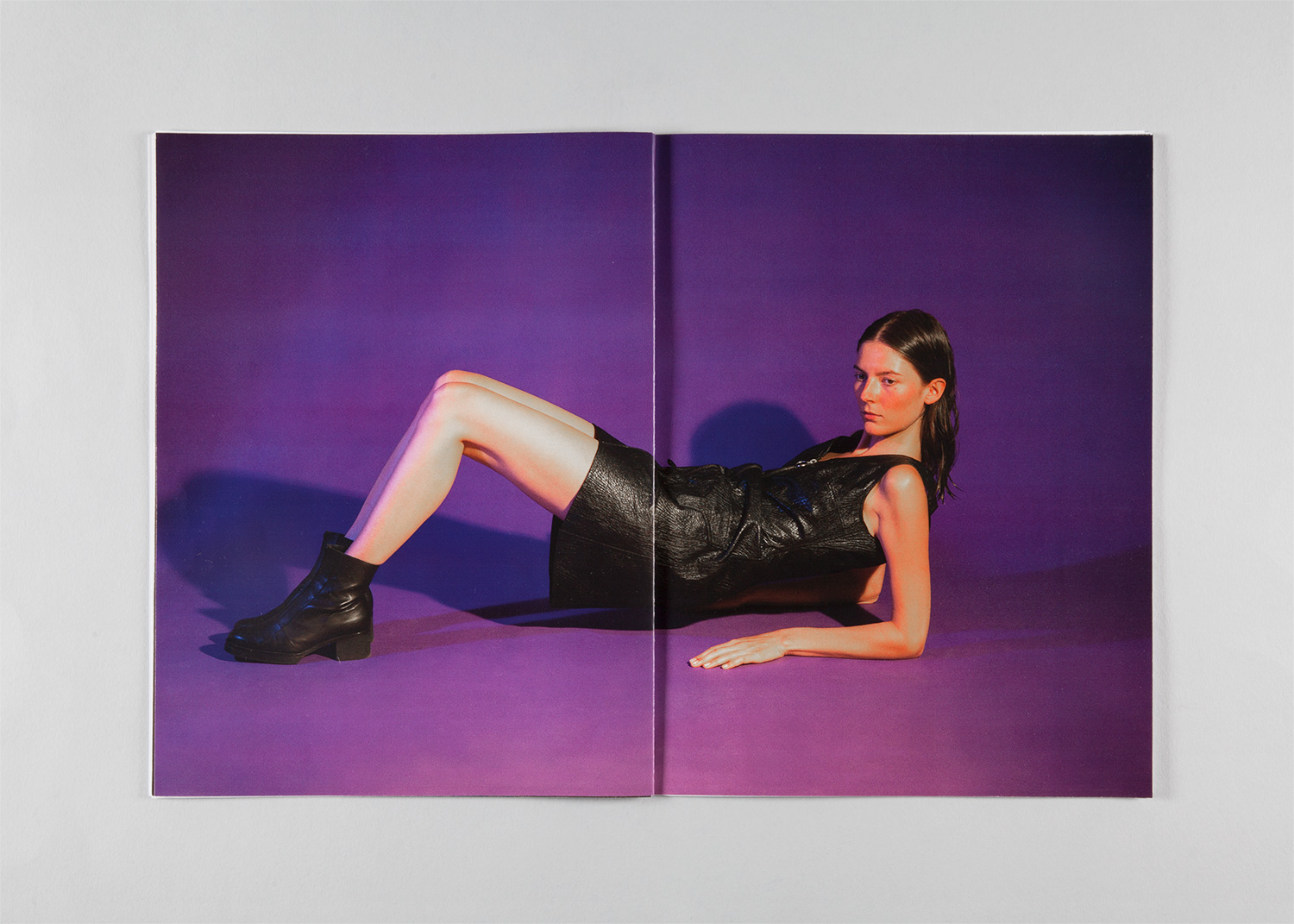 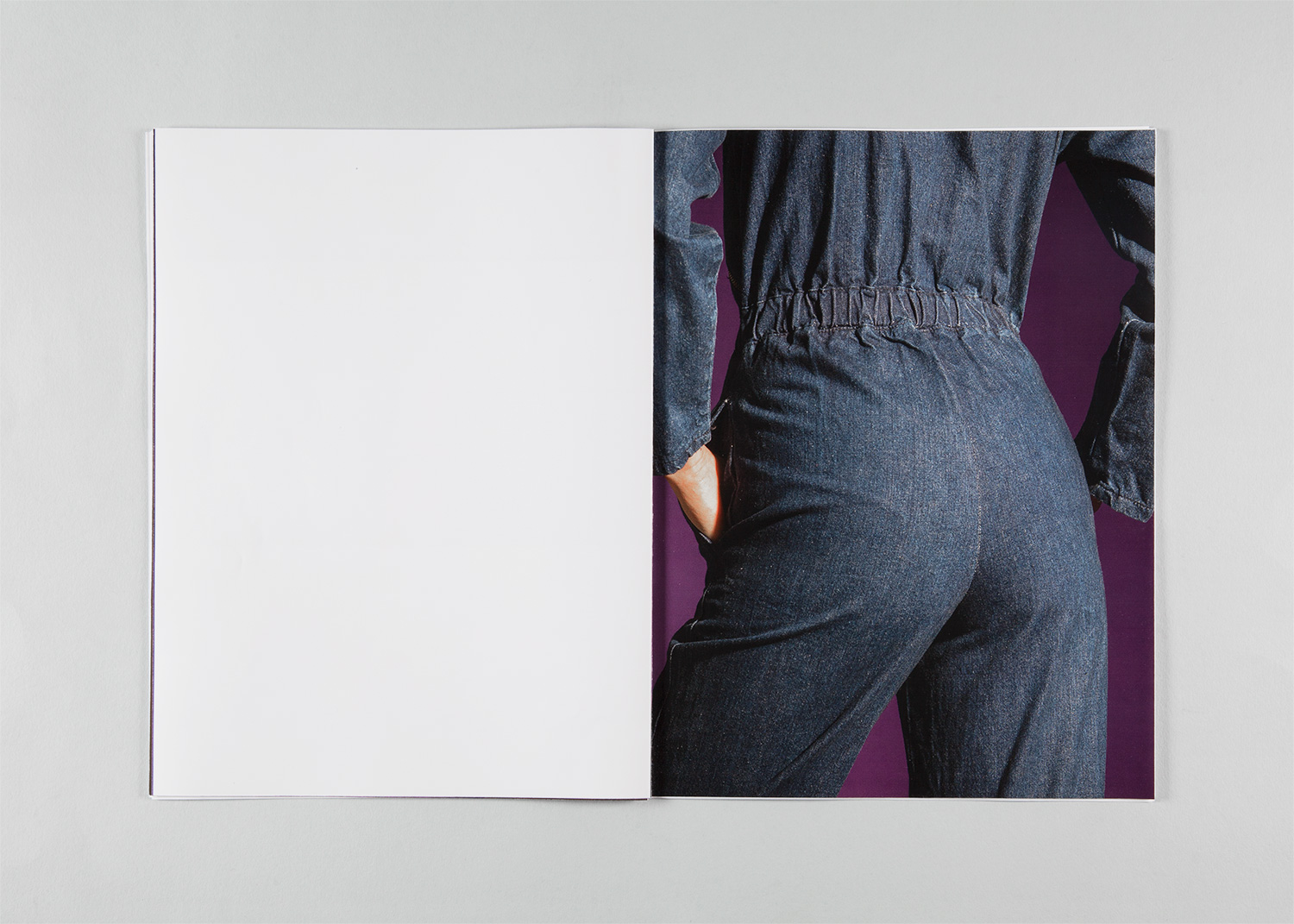 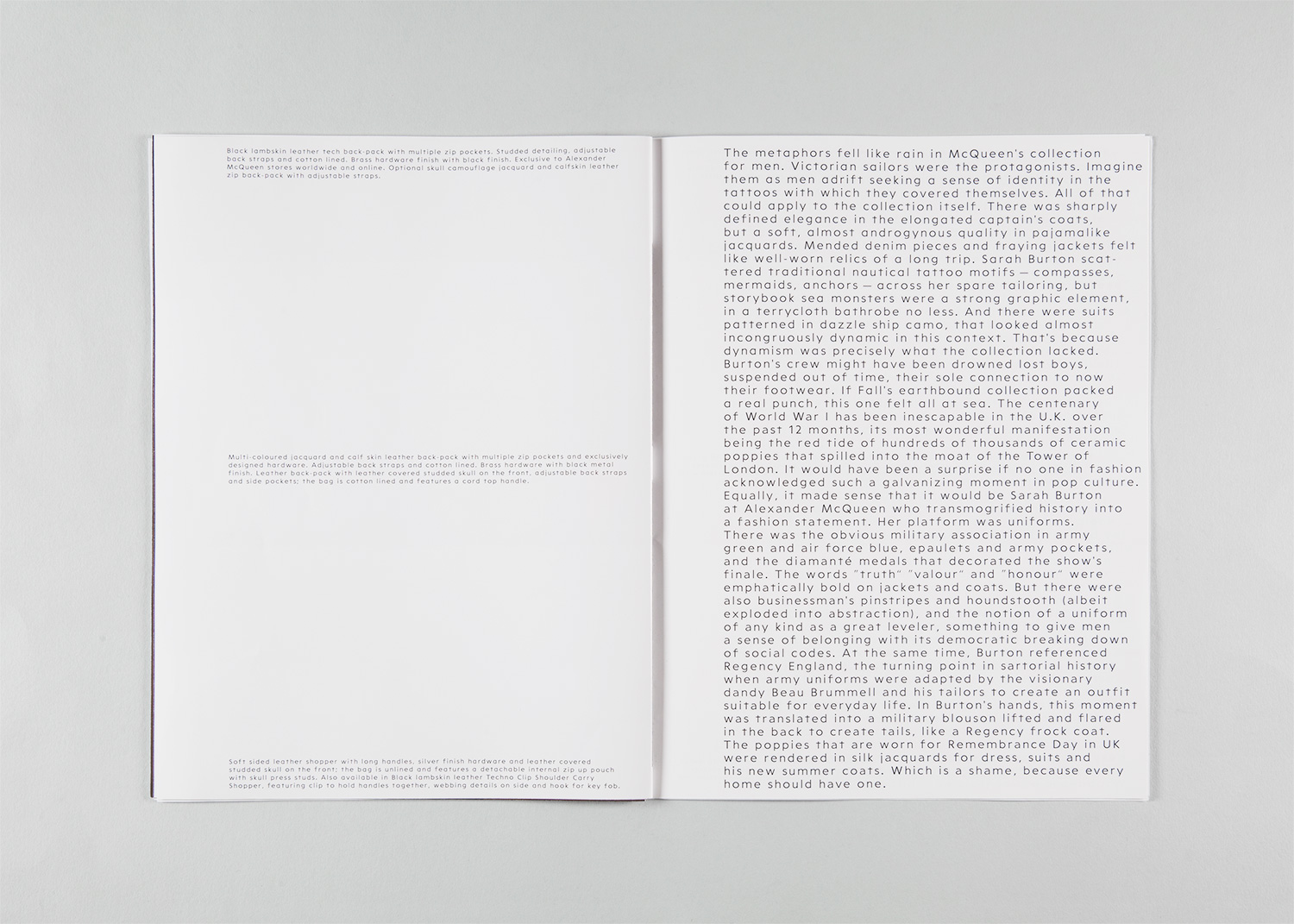 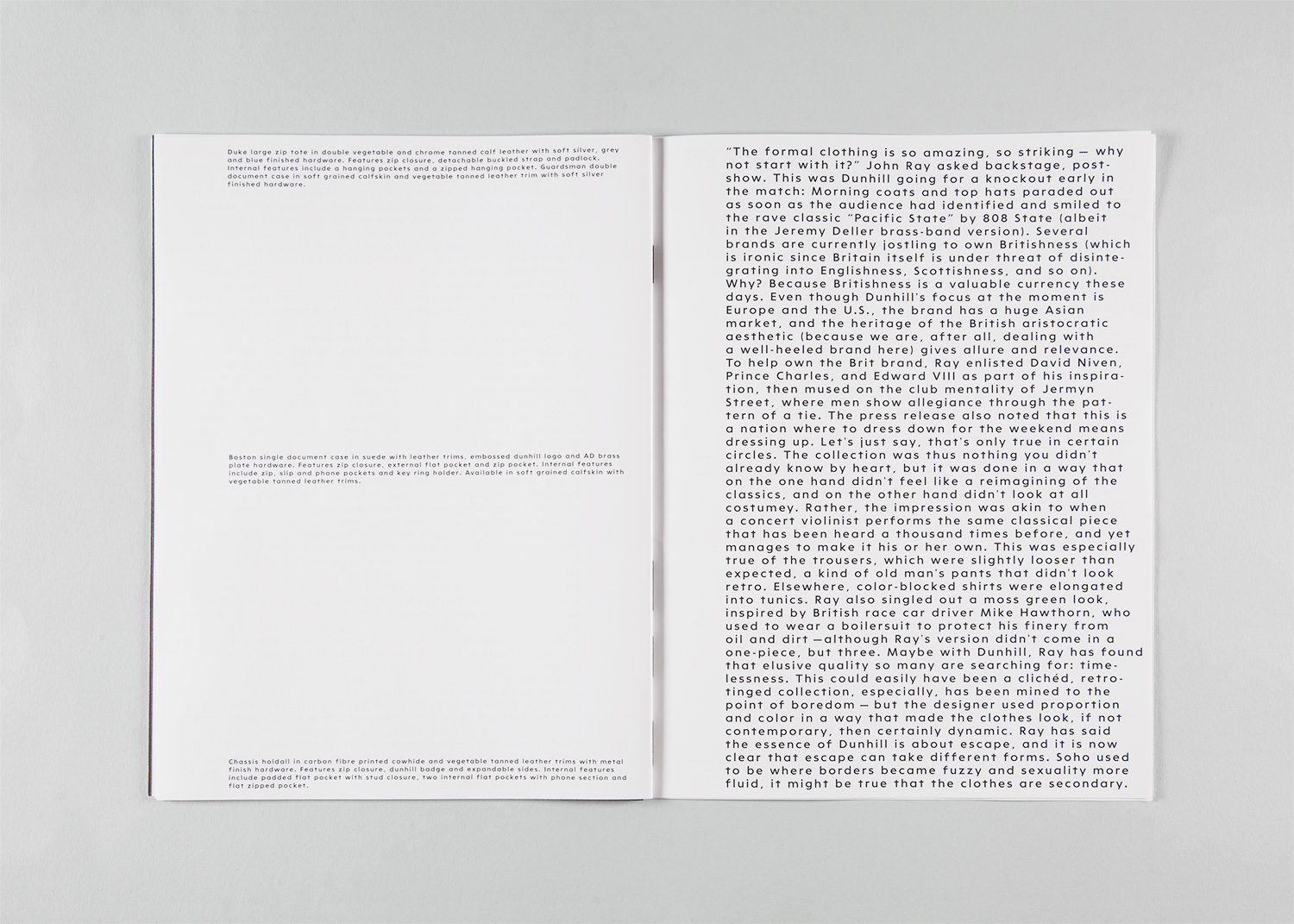 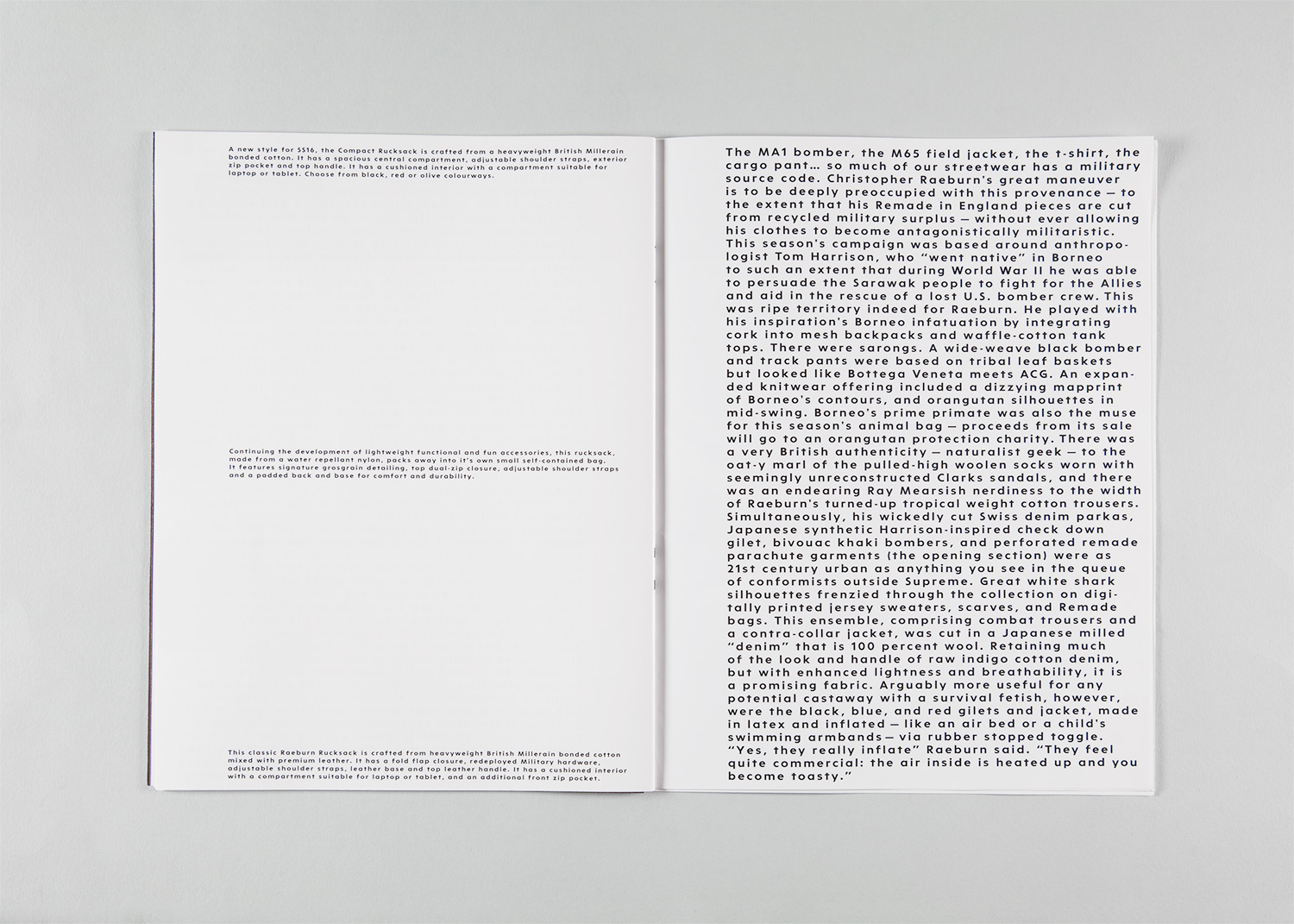 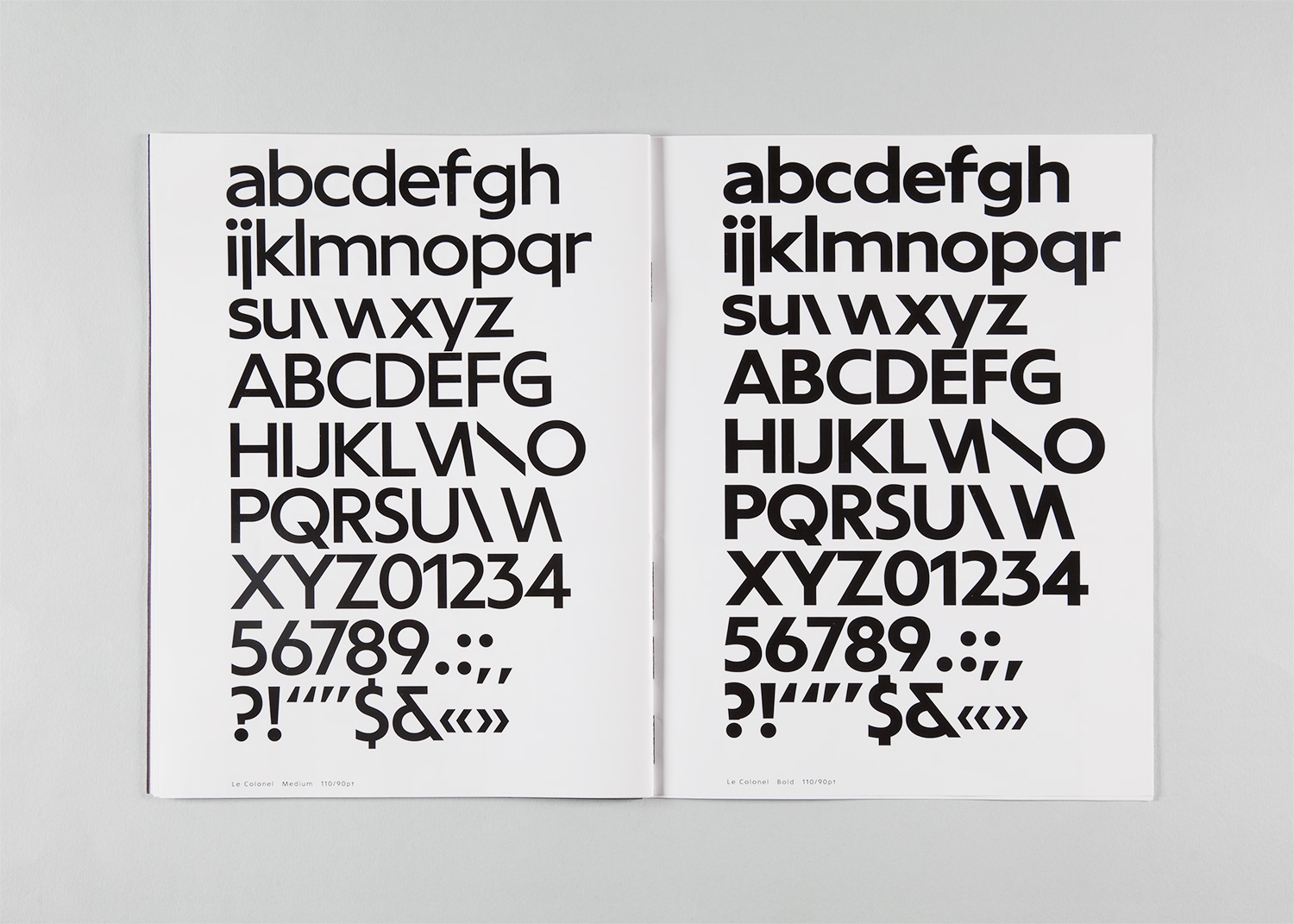 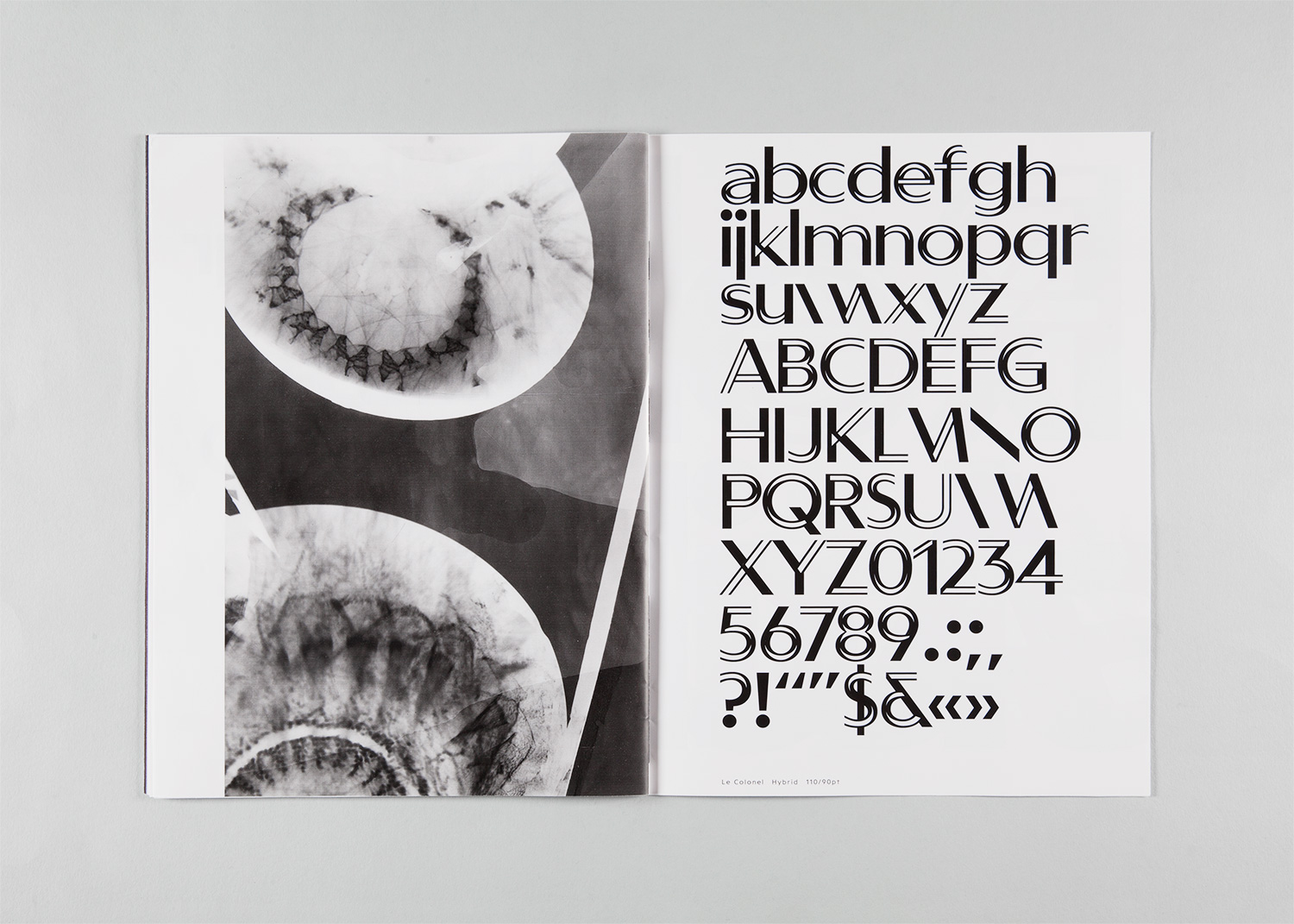 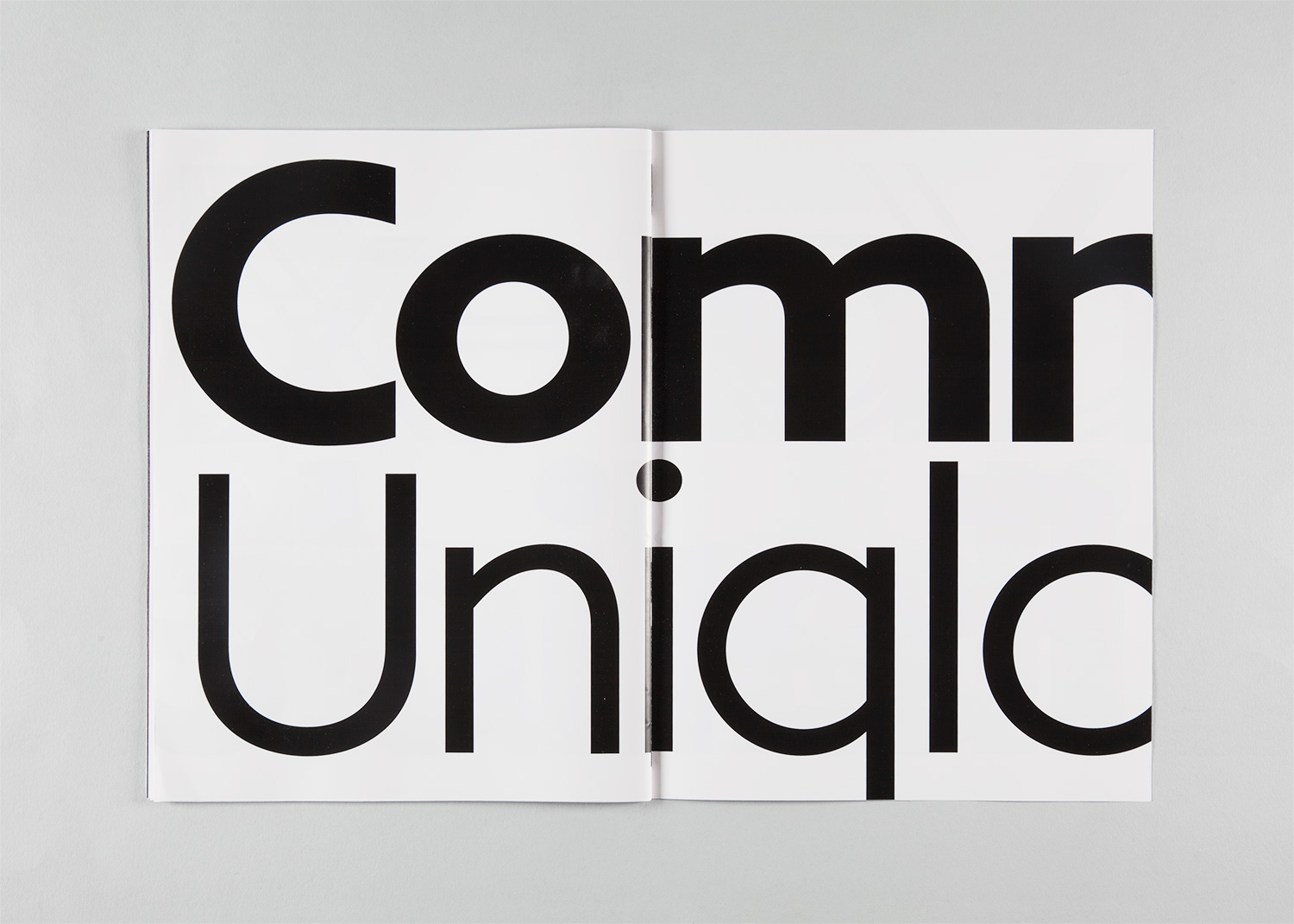 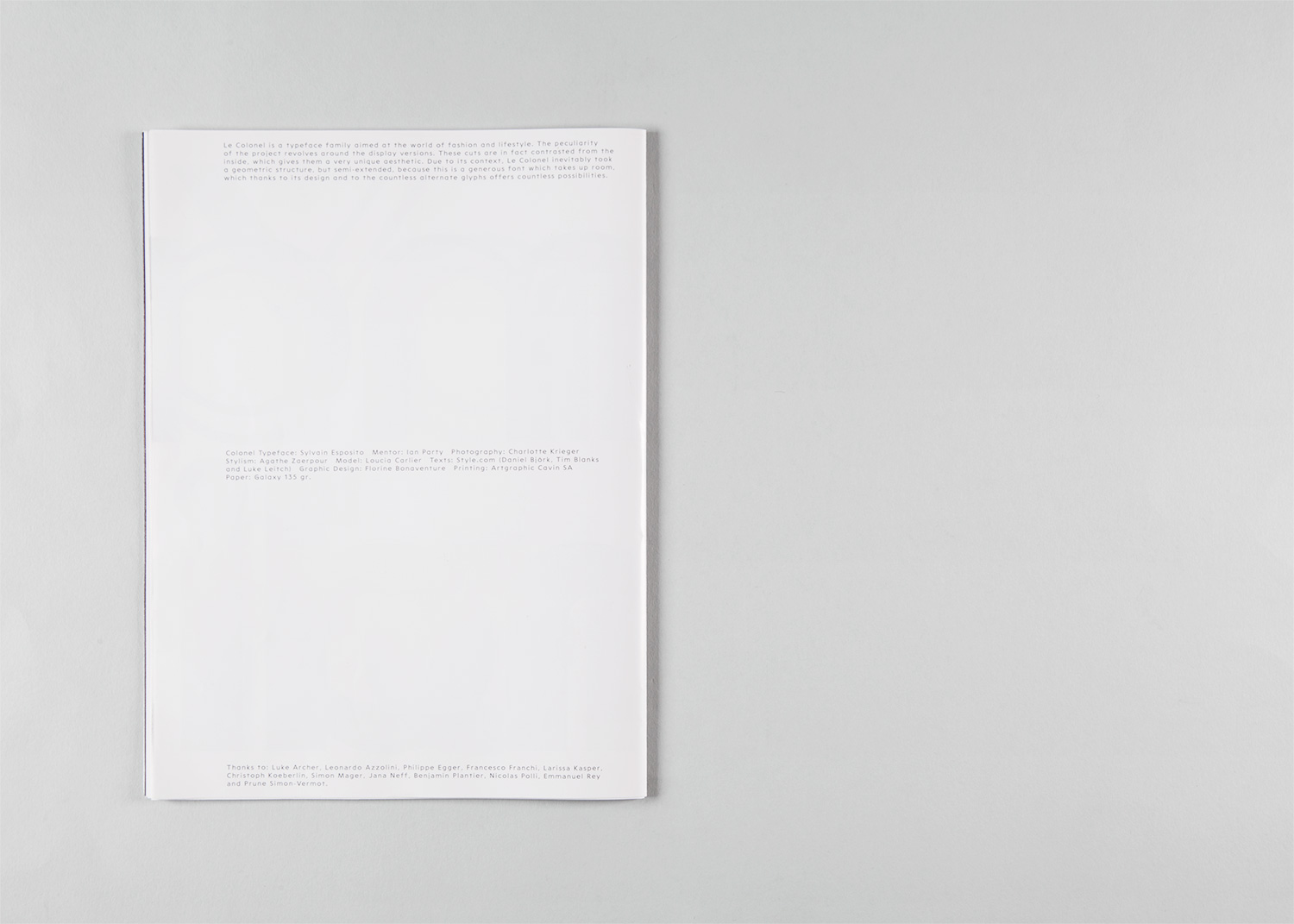 Le Colonel is a typeface family aimed at the world of fashion and lifestyle. The peculiarity of the project revolves around the display versions. These cuts are in fact contrasted from the inside, which gives them a very unique aesthetic. Due to its context, Le Colonel inevitably took a geometric structure, however it is also semi-extended in width. This is a generous font that takes up horizontal space. Thanks to its design and to the countless alternate glyphs it offers numerous possibilities.