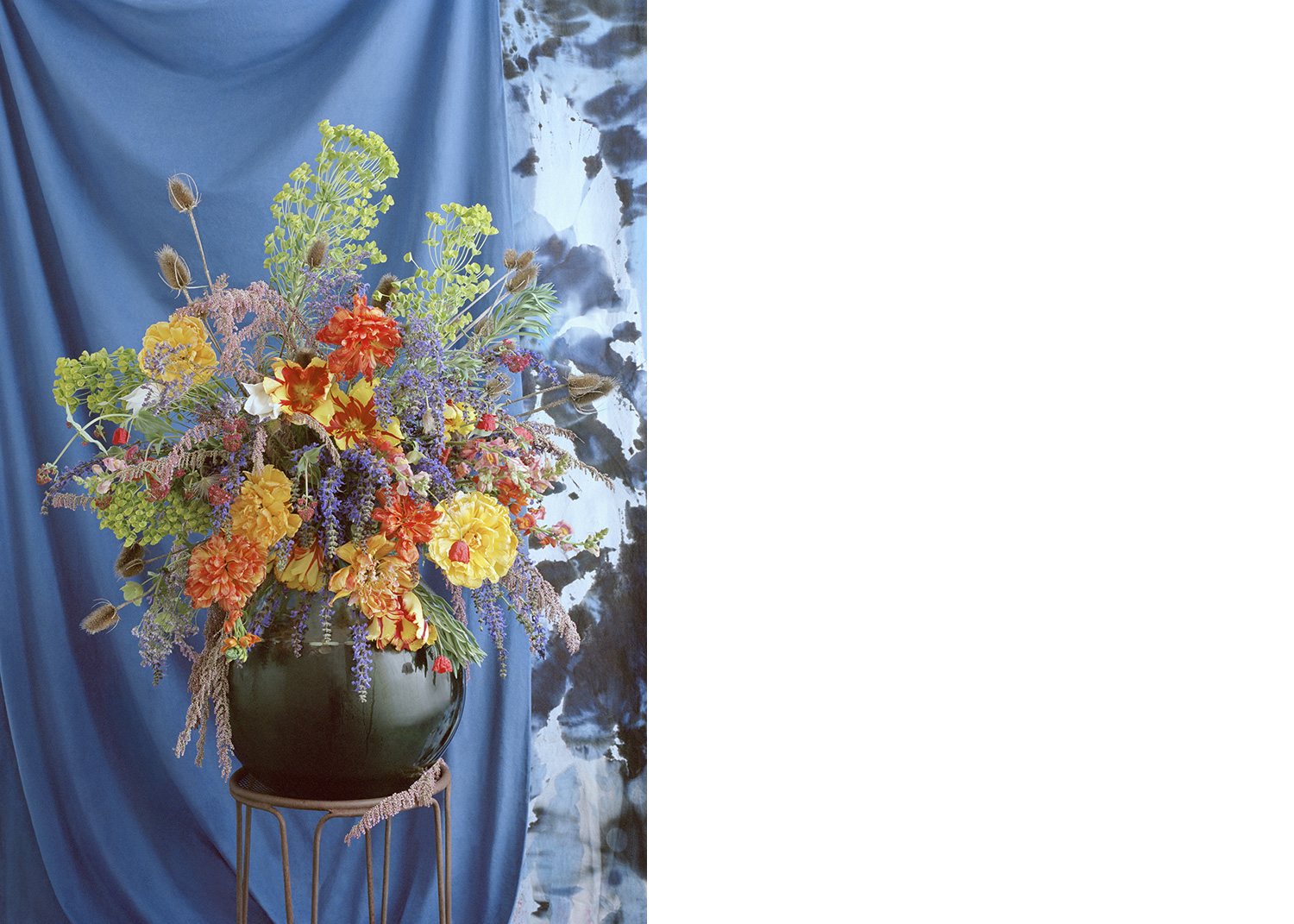 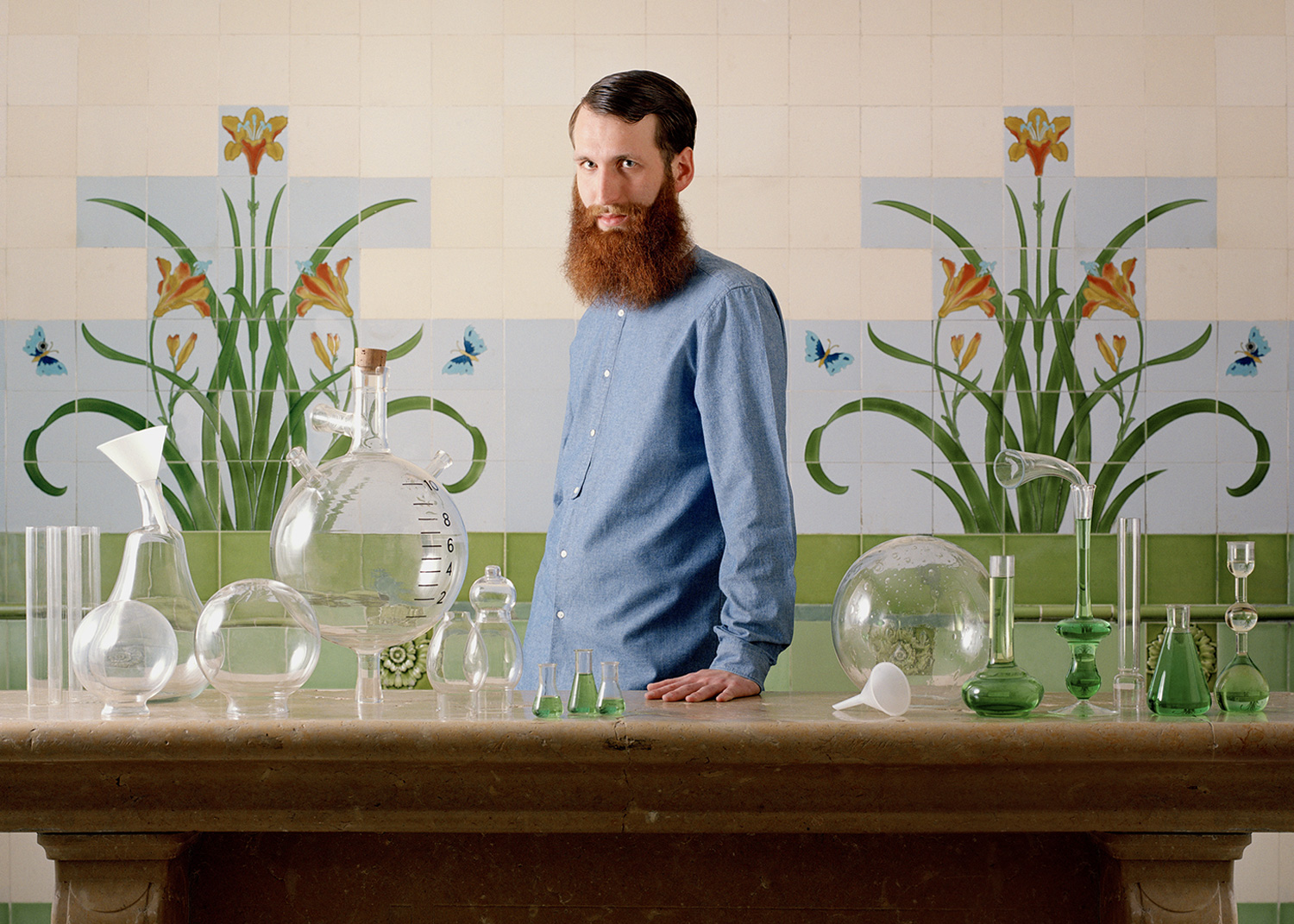 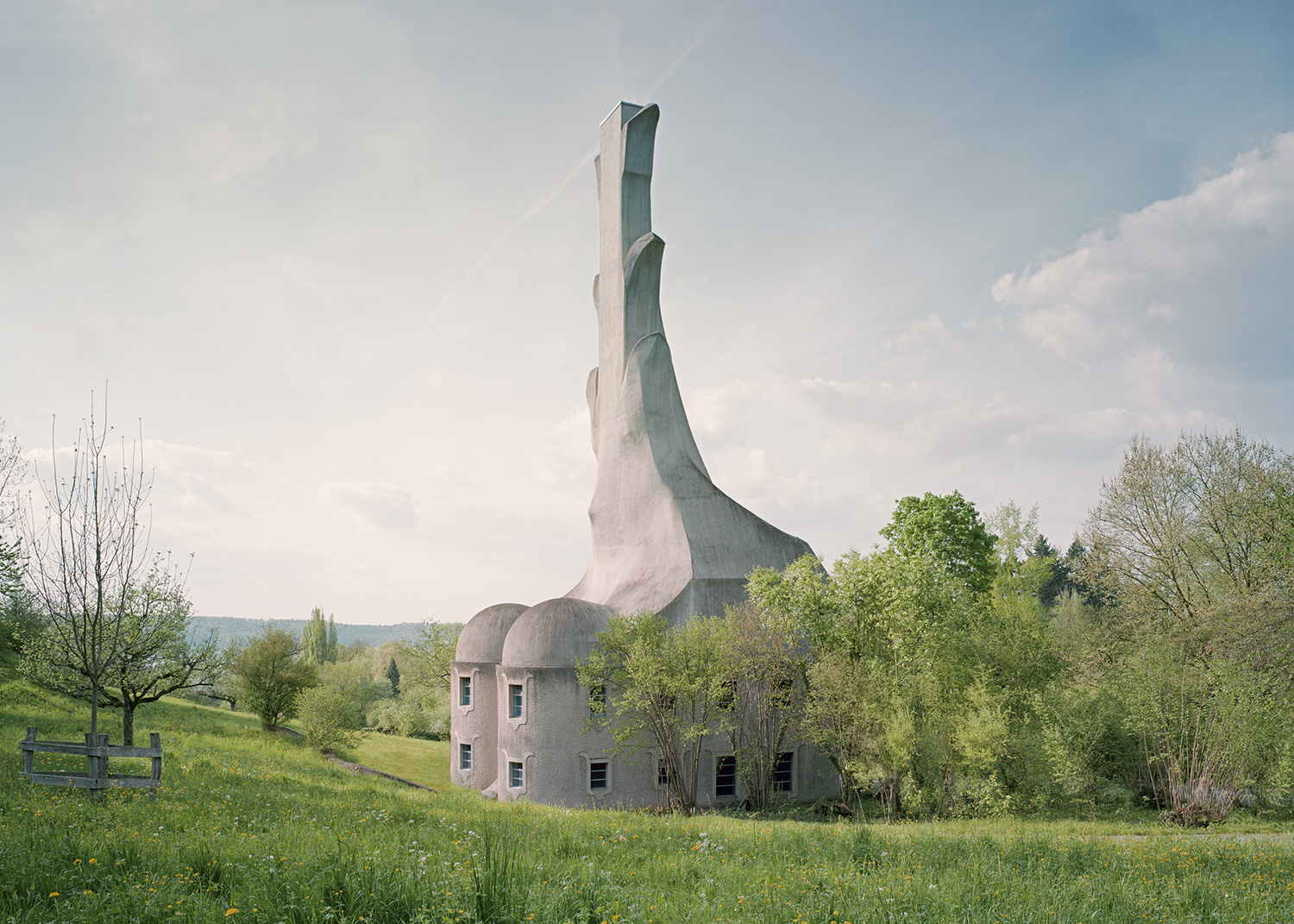 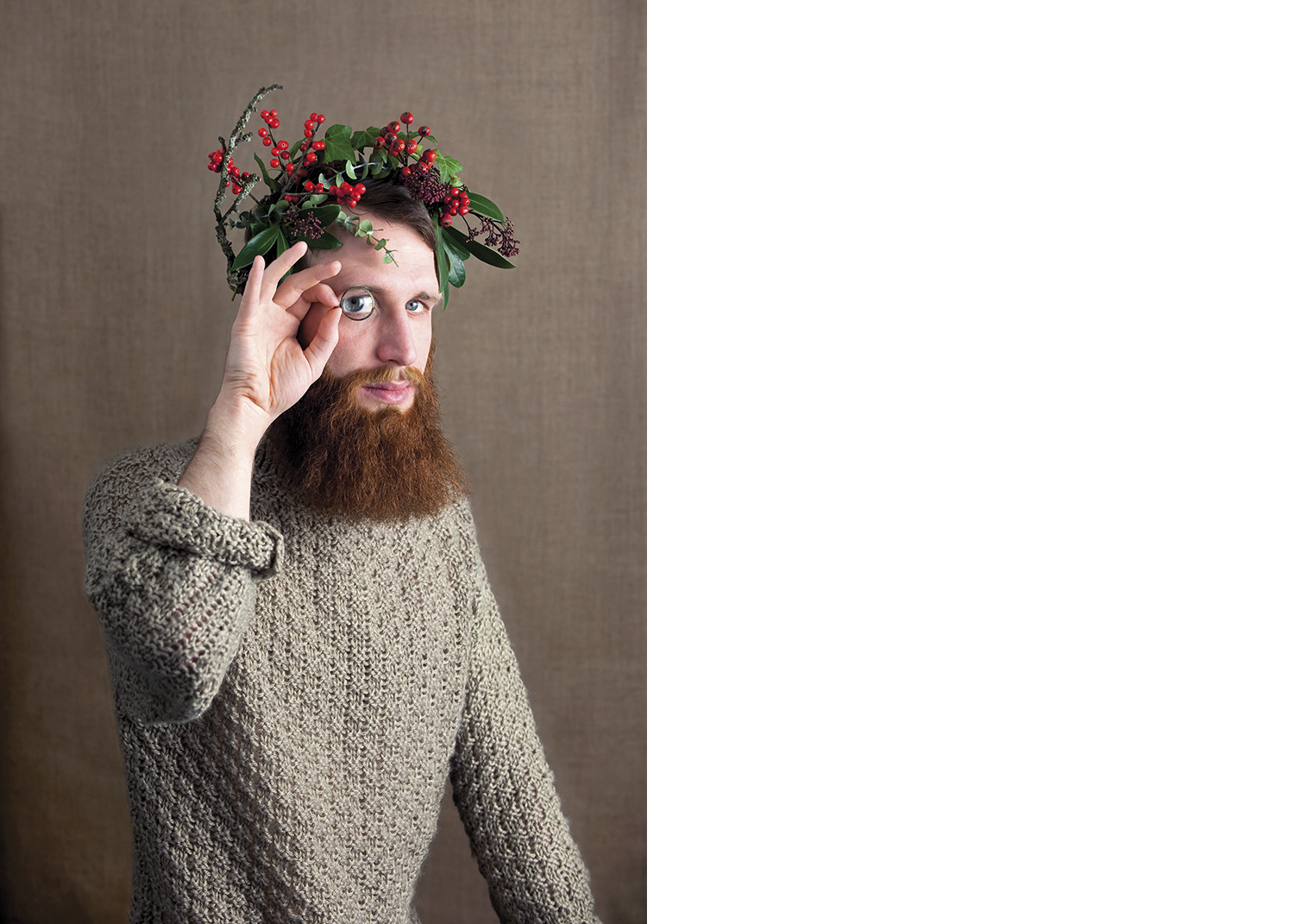 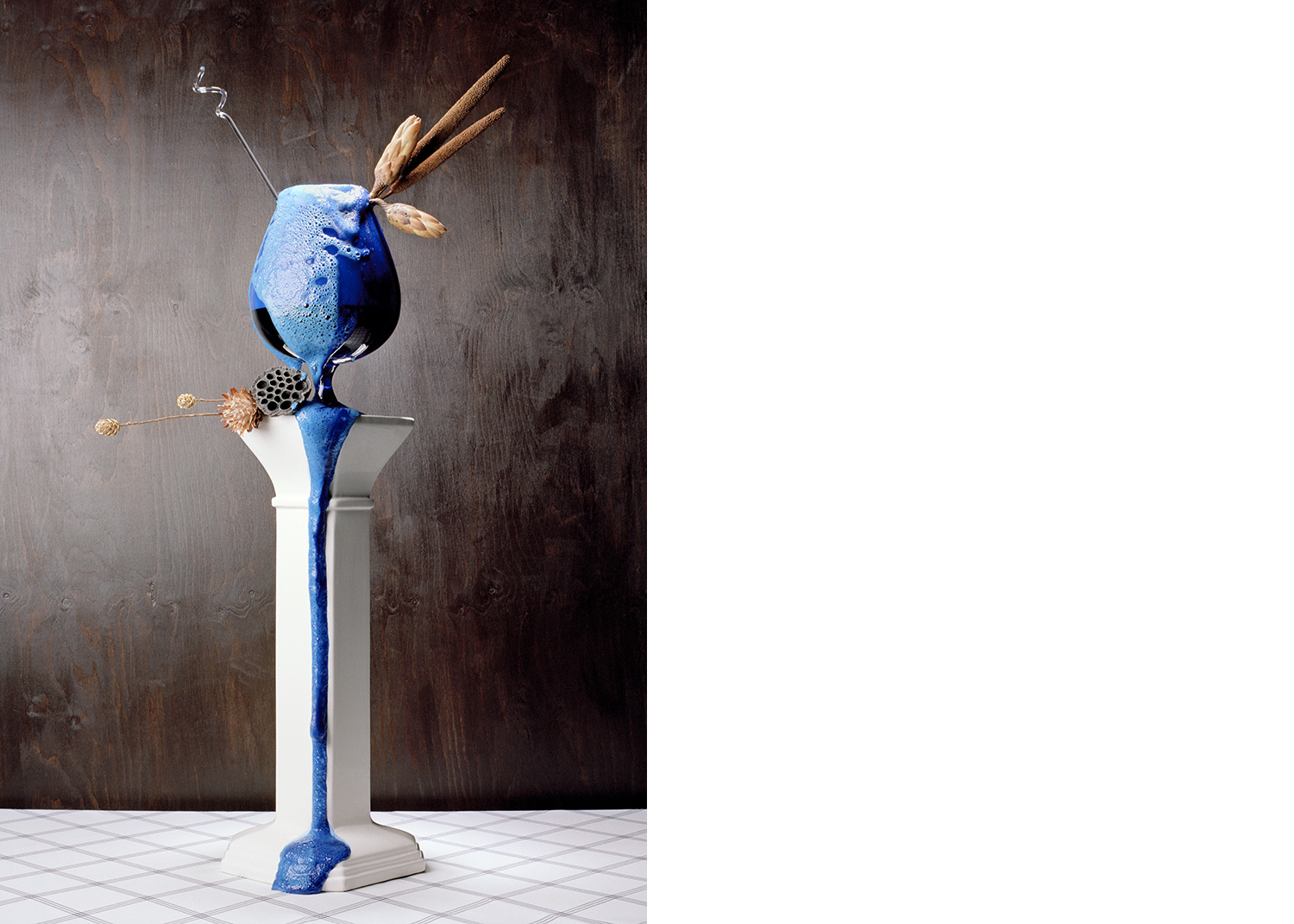 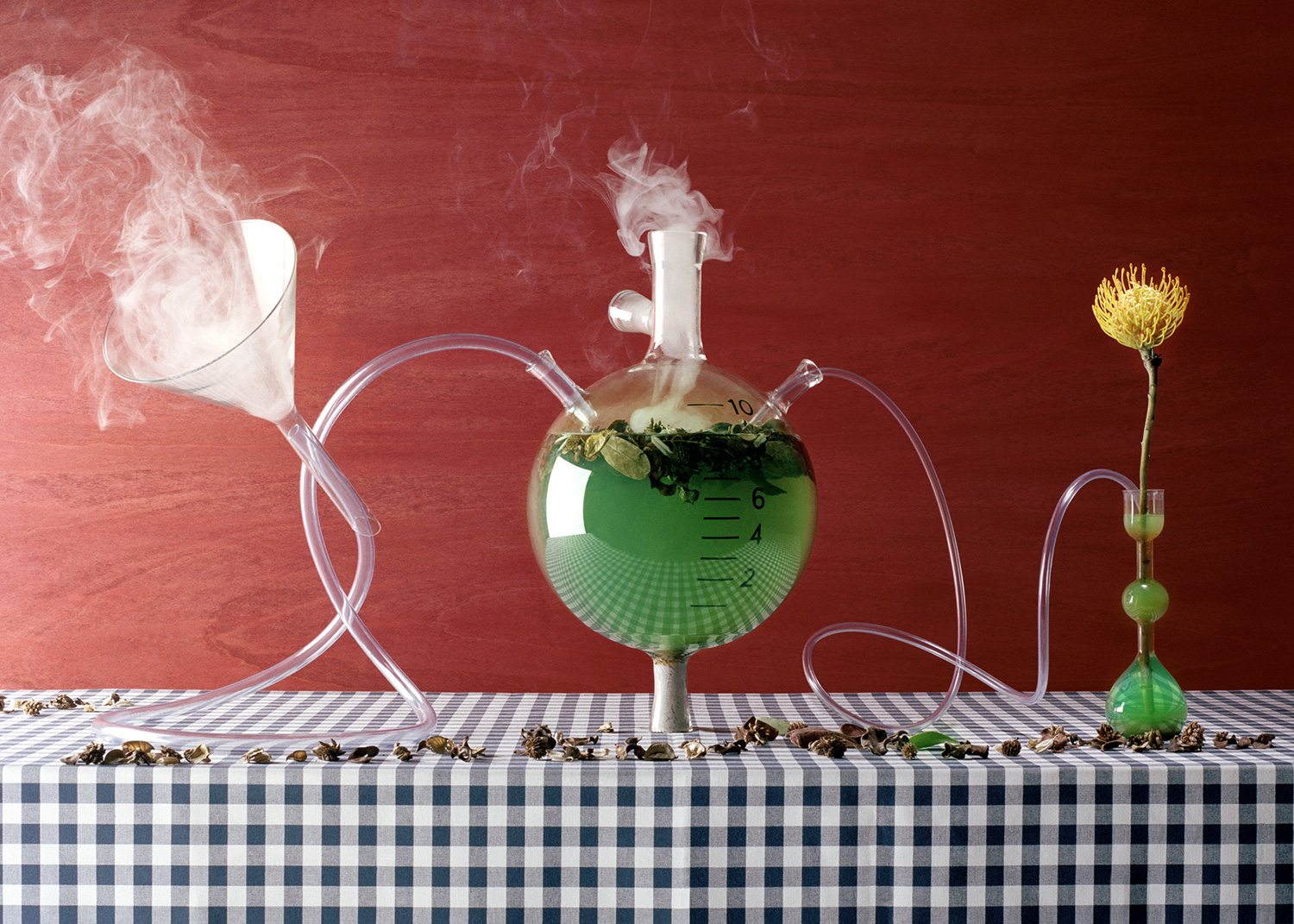 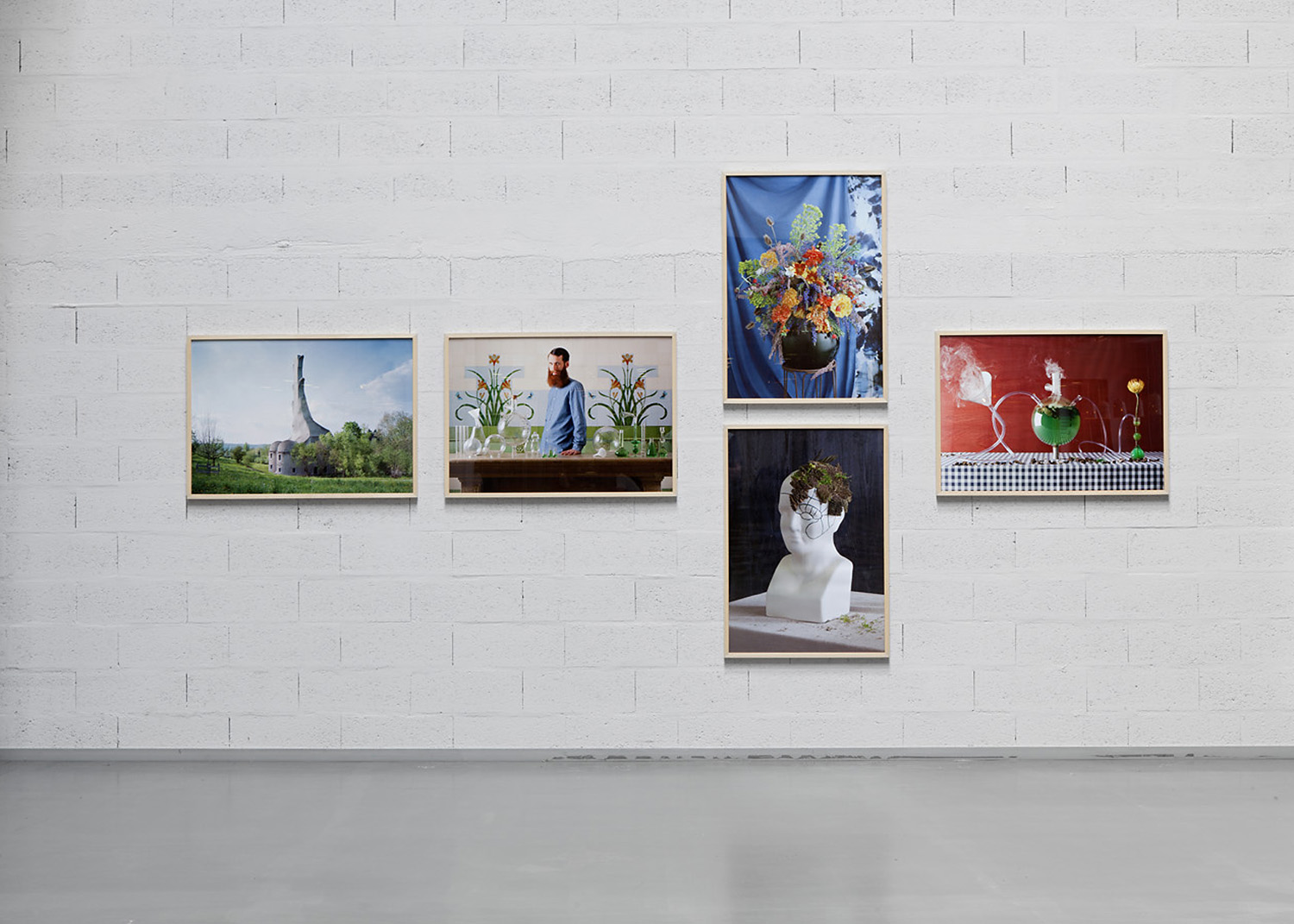 At the beginning of the last century, when health tourism made ​​its appearance in the Alps, Dr. Bach developed a series of essences made ​​from flowers supposed to deal with different emotional states. Negative feelings such as invasive and unwanted thoughts, feelings of being overwhelmed, fear of failing or difficulty saying no were corrected by the absorption of these subtle remedies. Bach claimed all he had to do was eat a flower or taste a petal to intuitively know its ‘personality’ and its therapeutic qualities. Inspired by the myth of the “lone scholar” and a certain idea of ​​well-being, and Matthew Lavanchy and Jonas Marguet present a humorous, fantasical and candid report of man to his ills.