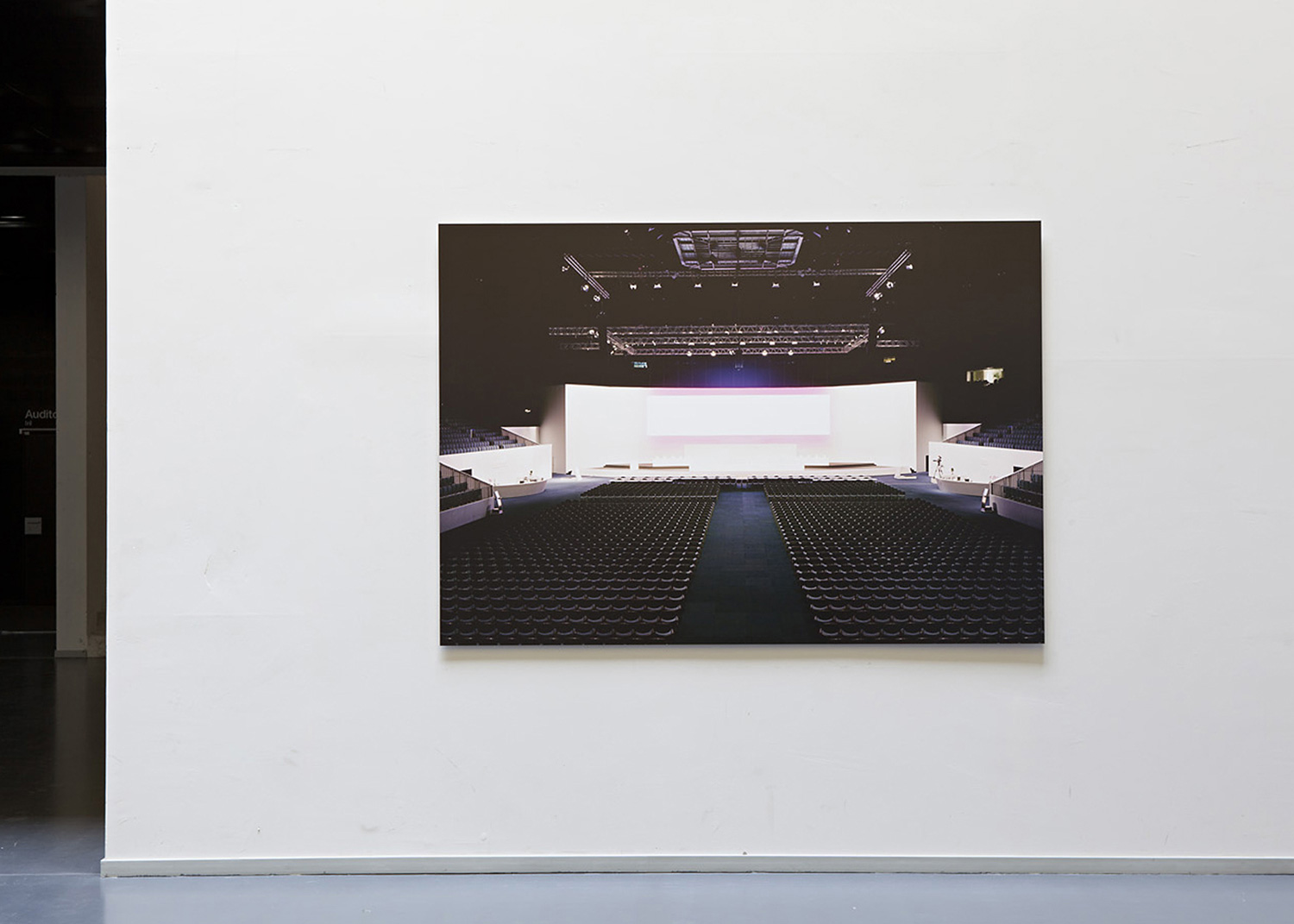 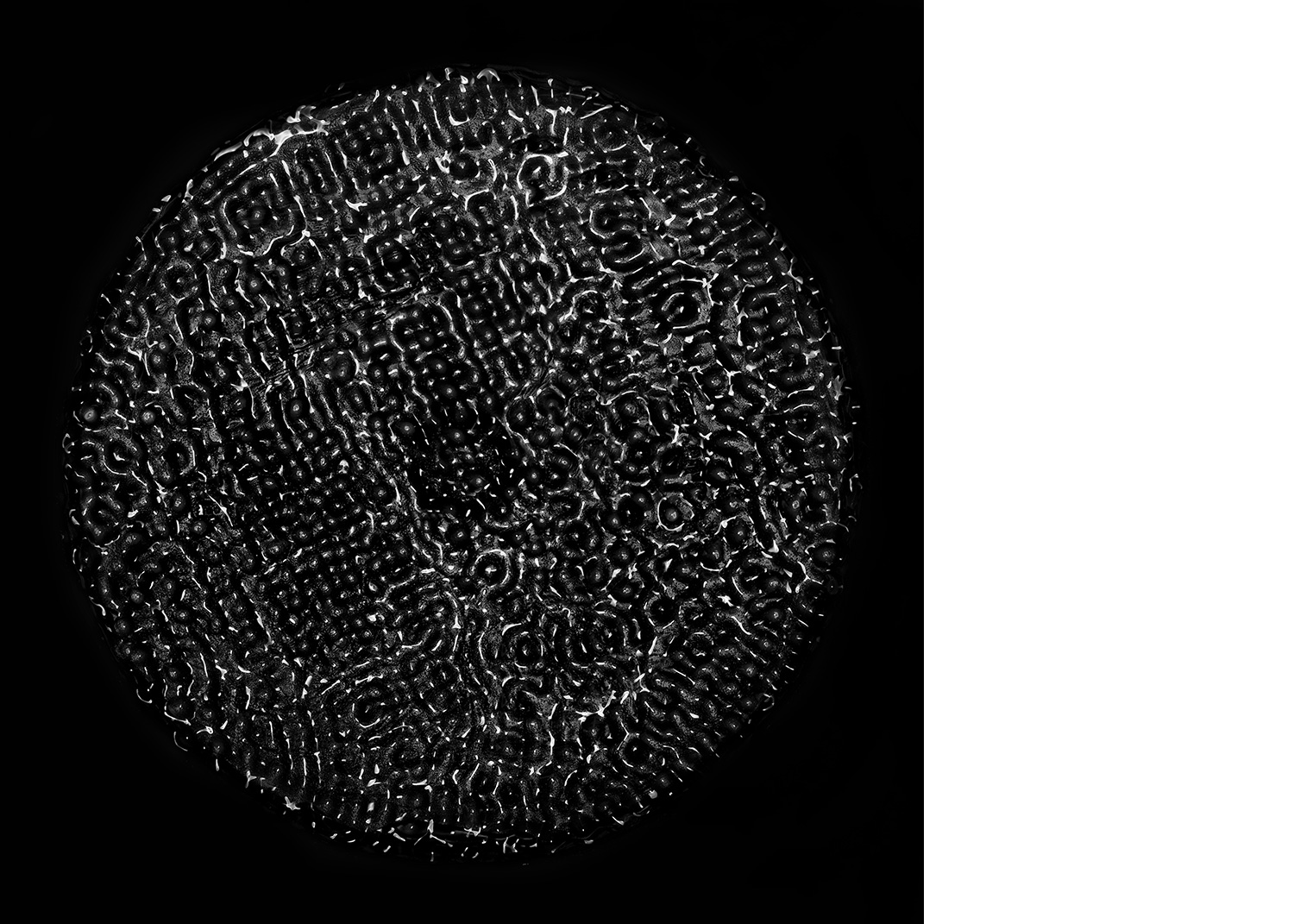 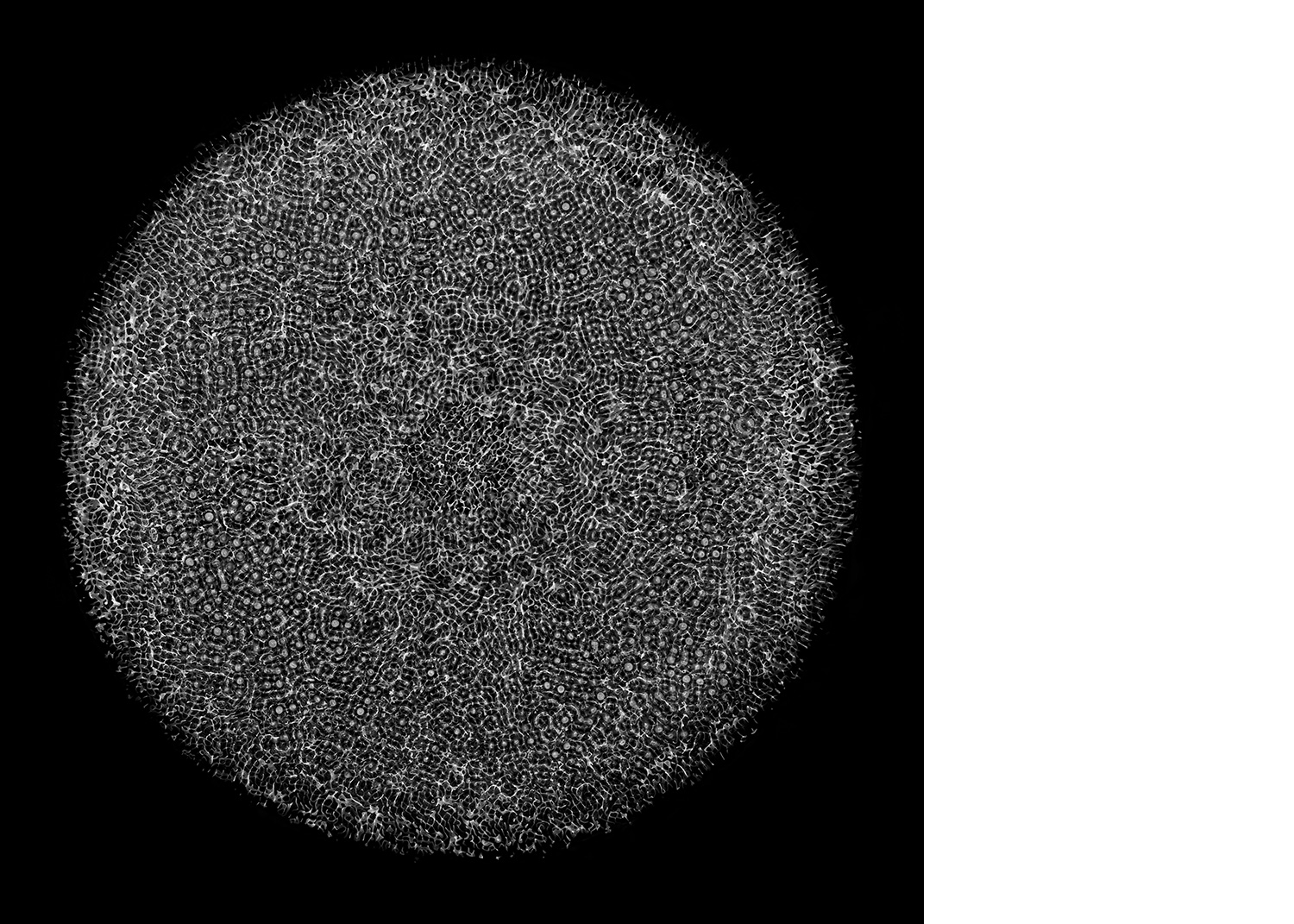 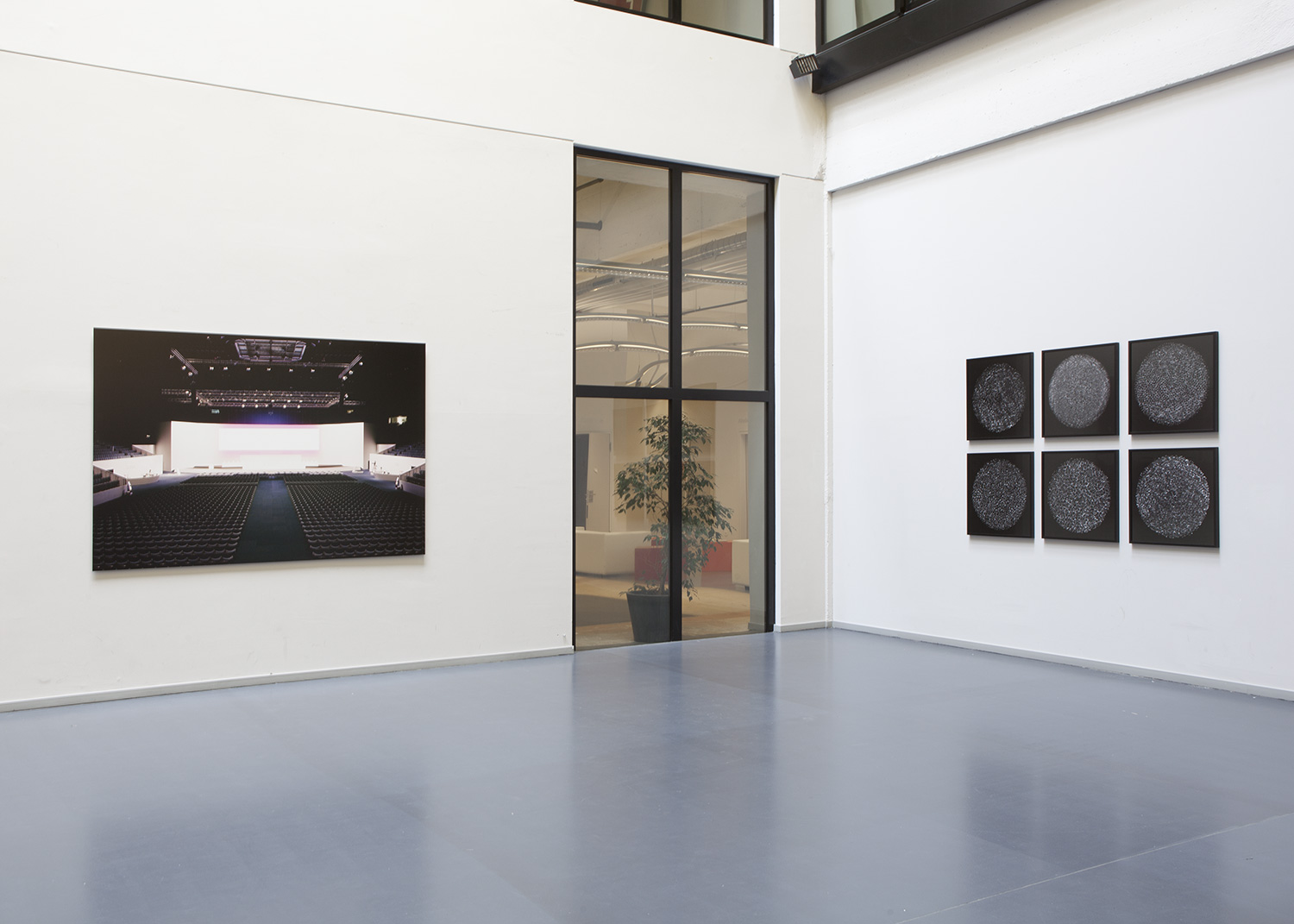 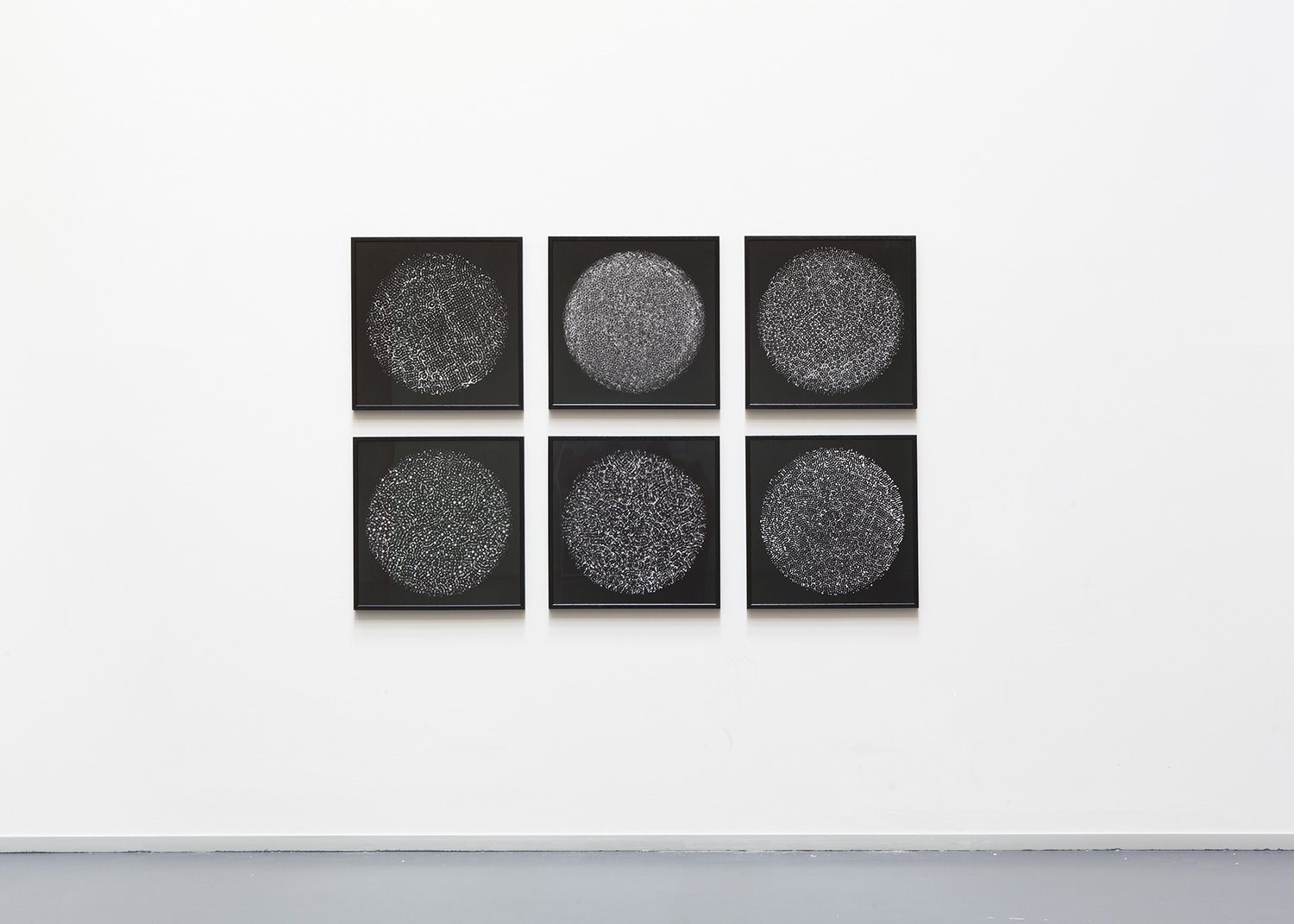 Meeting tackles the contemporary tools linked directly to power, namely the structures built for general shareholders’ meetings of large corporations like UBS, Siemens, Novartis, Allianz, etc… Choices were made according to their economic influence and the formal structures involved during these meetings. Speech is a series of pictures showing the architecture of sound vibrations. The different sound frequencies used were produced out of famous historical speeches.