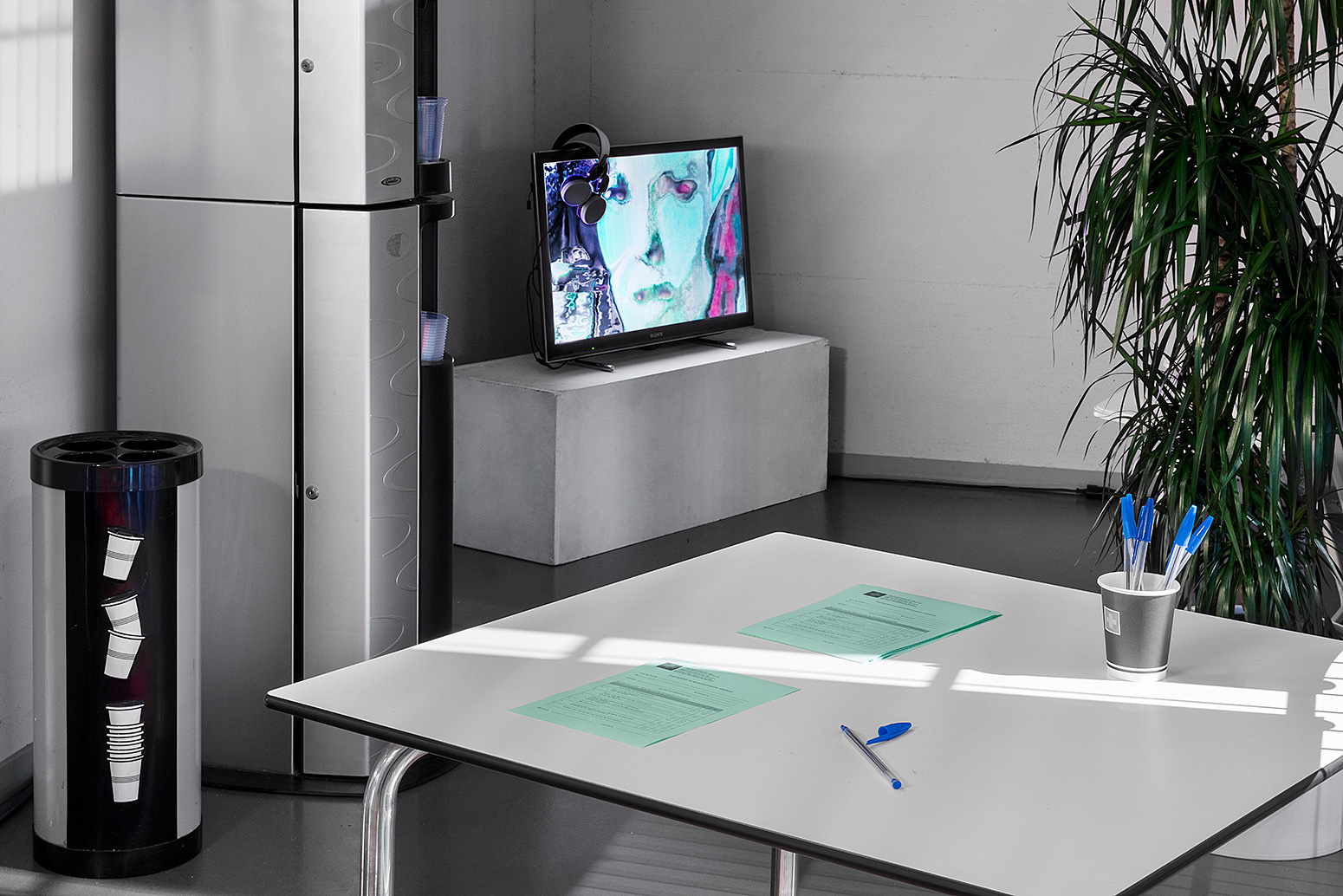 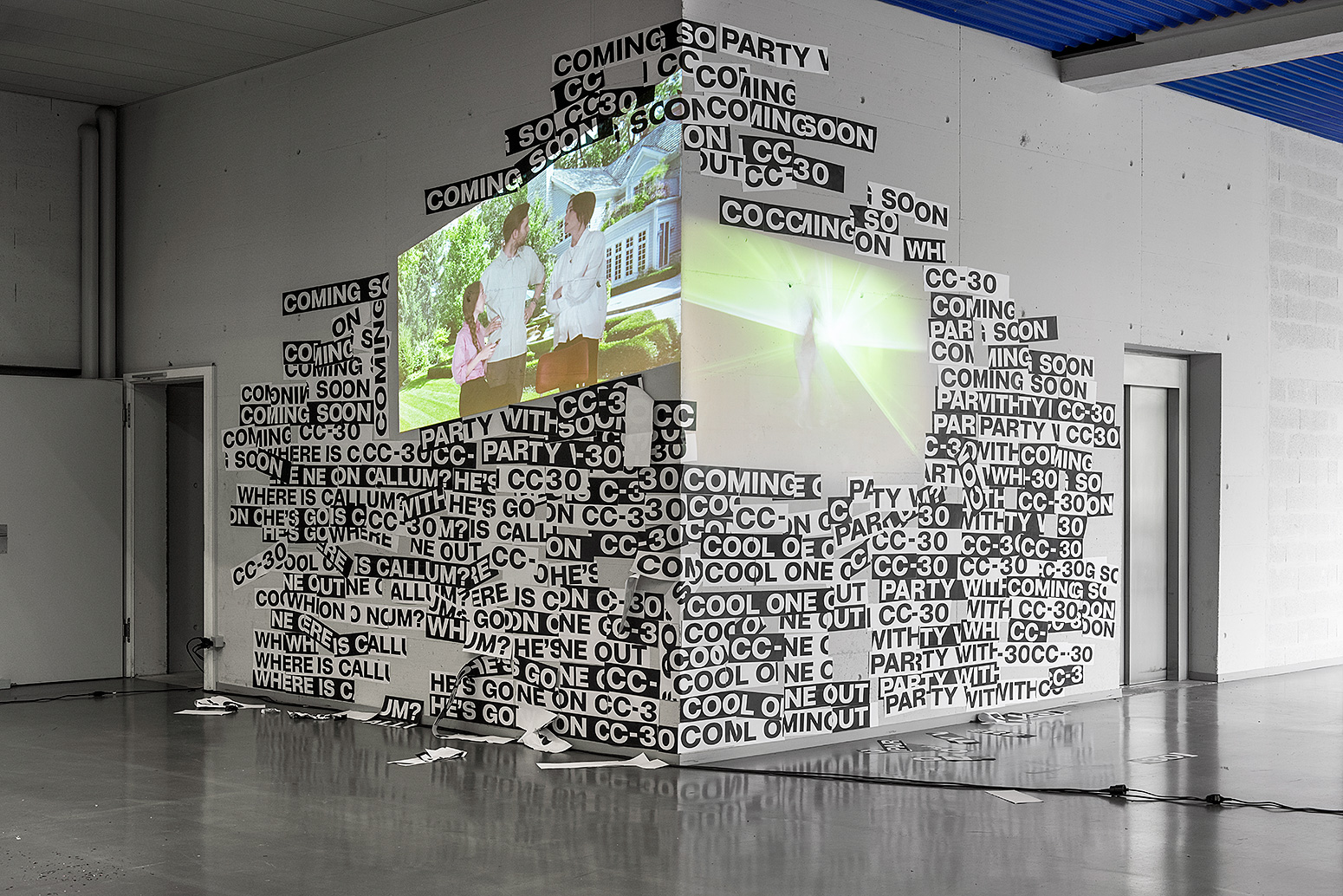 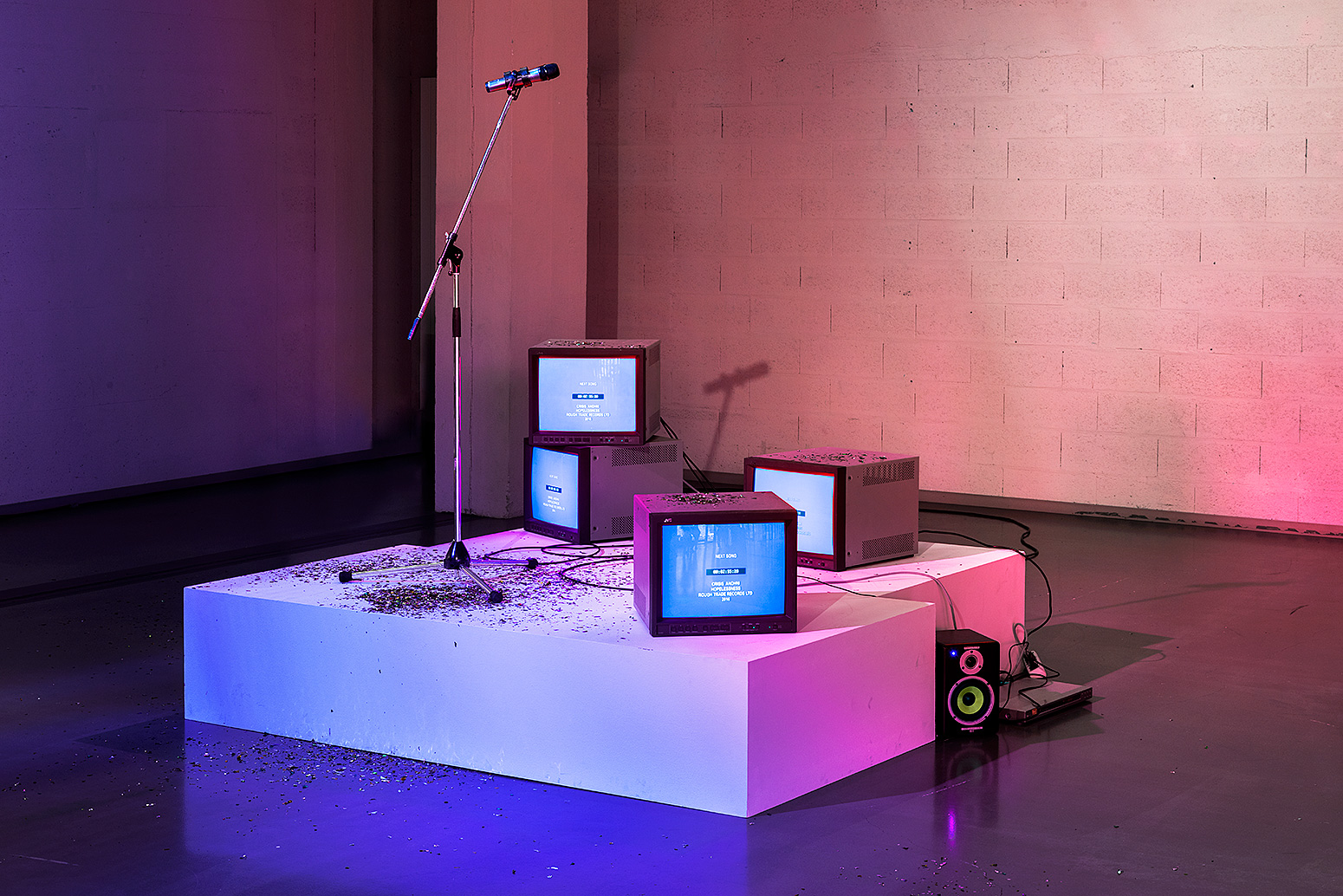 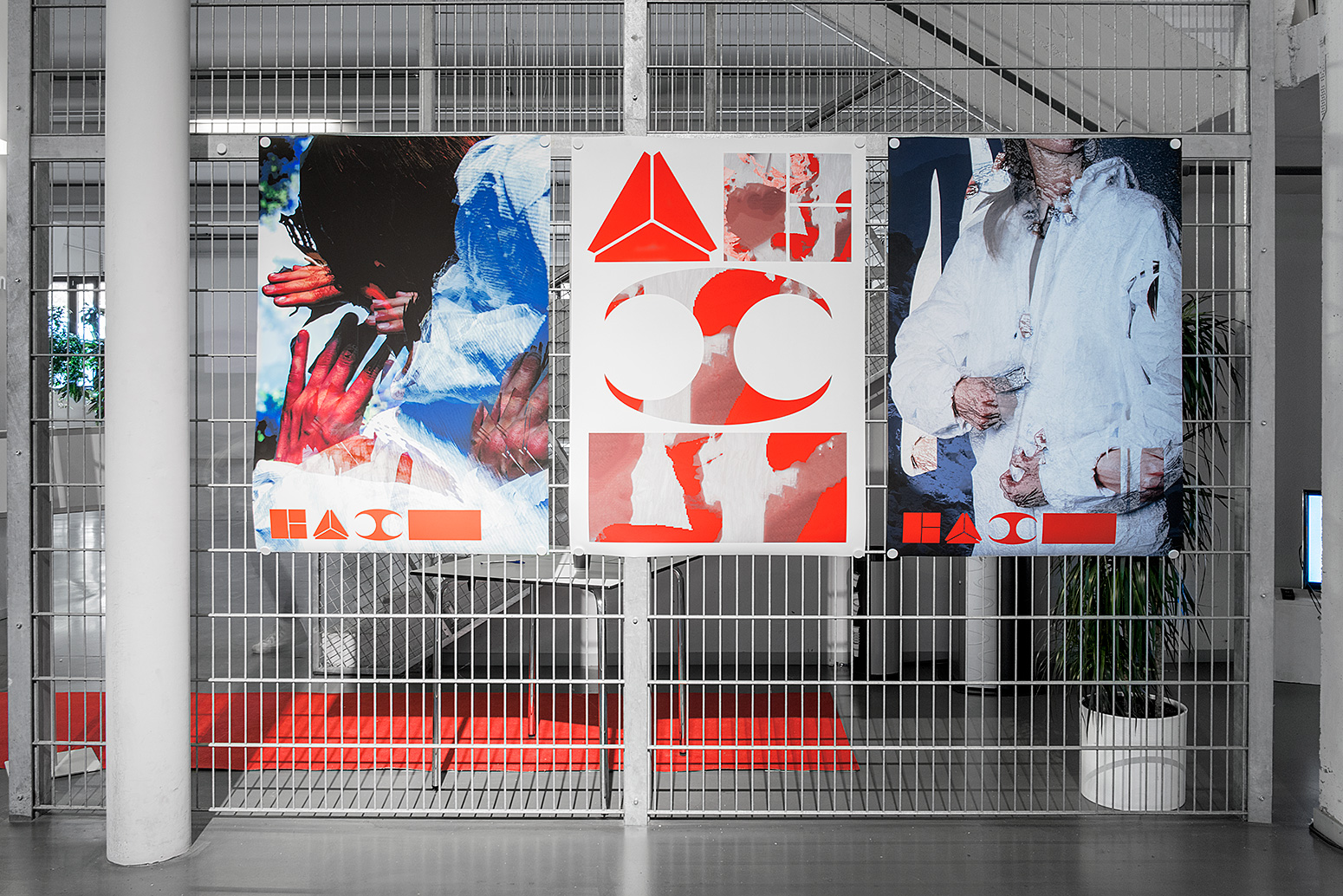 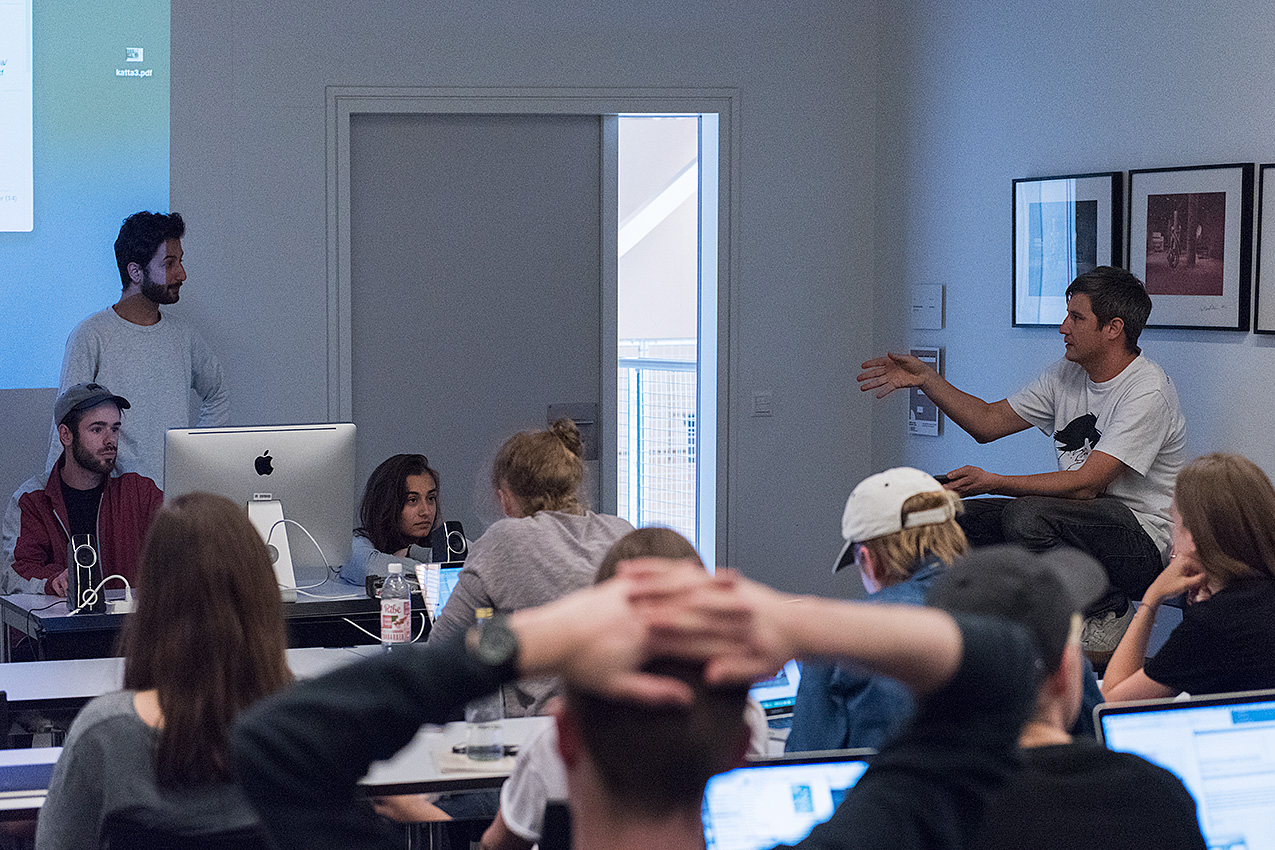 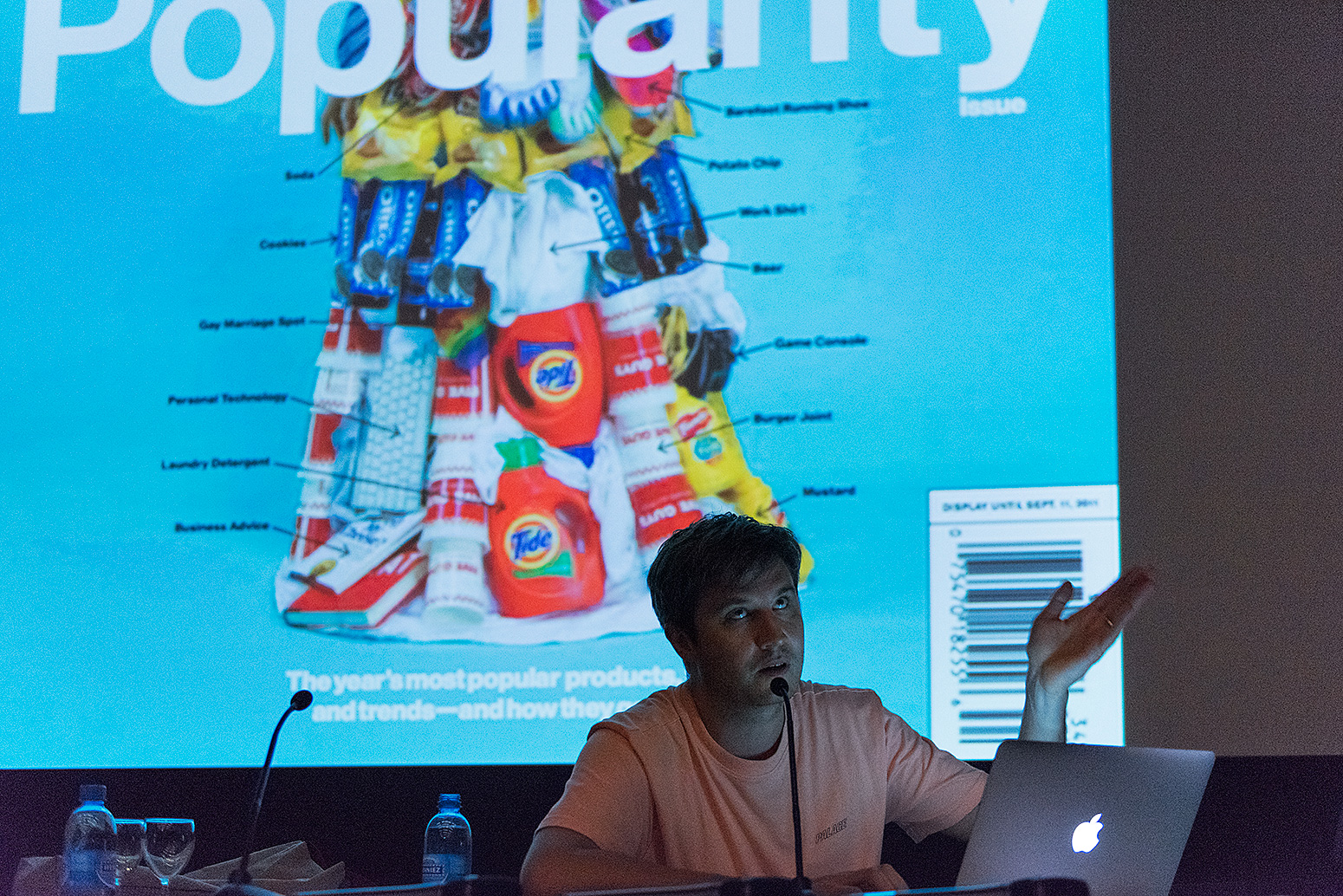 In May 2015 the first year MAAD students took part in a week-long workshop led by Richard Turley, Senior Vice President of Visual Storytelling and Deputy Editorial Director at MTV.

While recreating the work dynamics of an advertisement agency, the workshop encouraged the participants to practically investigate the current significance of a campaign in its formats, functions and roles. Divided in four groups they would build a brief from a given outline of a campaign and in a second stage each group would be assigned a partner team to take the brief and develop the project. This structure allowed the teams to commission a brief and execute another one, thus playing two roles at the same time.

The outlines had a specific visionary profile conceived to push the projects far from stagnating advertisement commonplaces in the process of crafting identities:

02 – Name the product, design the bottle and propose a promotional strategy that translates the kinetic, exuberant experience of drinking an alcoholic Coca-Cola product into a youth movement.

03 – Make a music video for “Anohni – Crisis”, a study of tragedies of our age in which the western dream is an hallucination, addressing changes occurring in Europe such as the influx of refugees, the estabilization, imagery of crisis as daily consumption products.

04 – Considering The North Face heritage as both an urban brand and as adventurer’s apparel, communicate the novelty of the first mass market digital invisibility cloak, capable of providing the wearer with complete privacy from government surveillance.