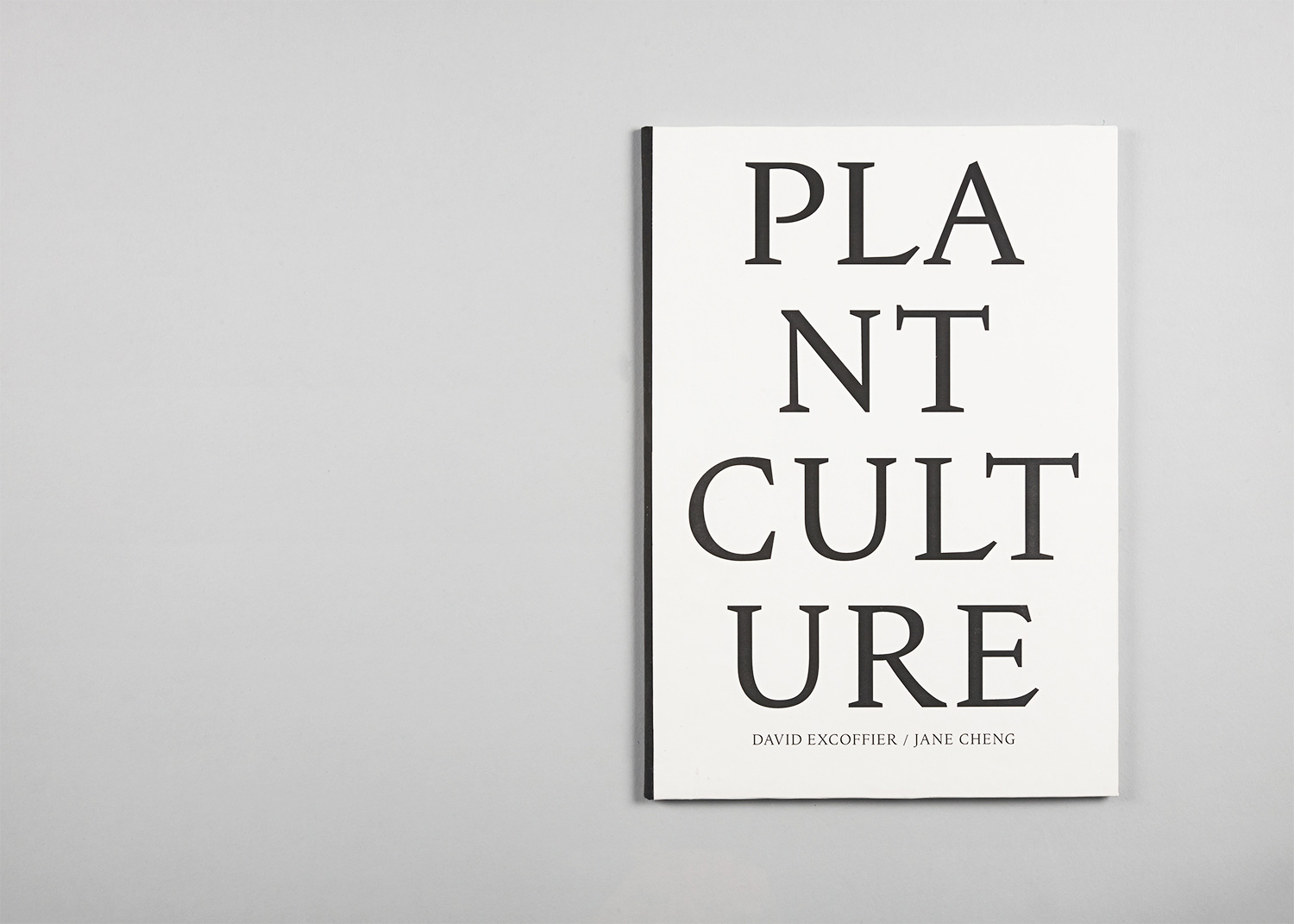 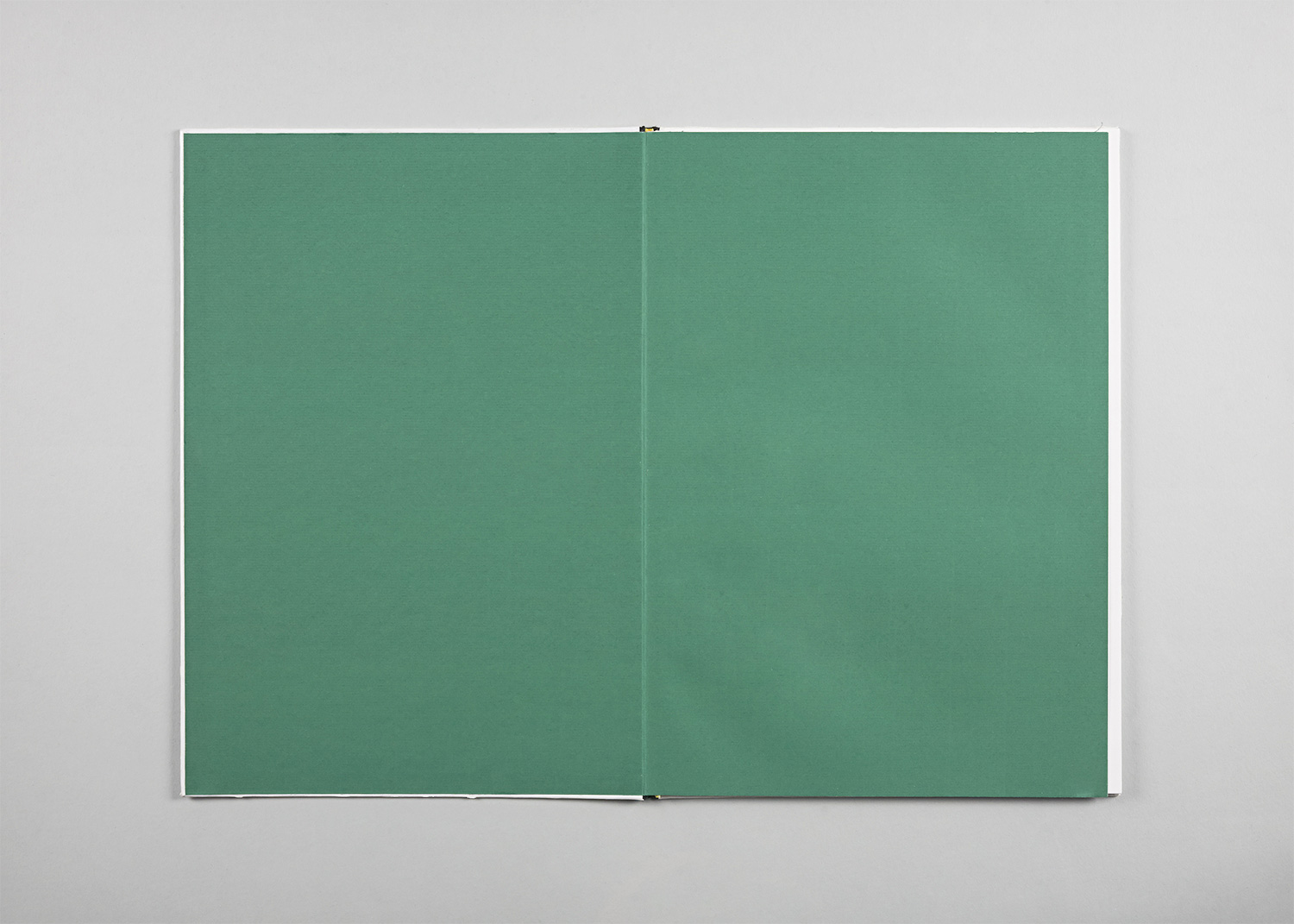 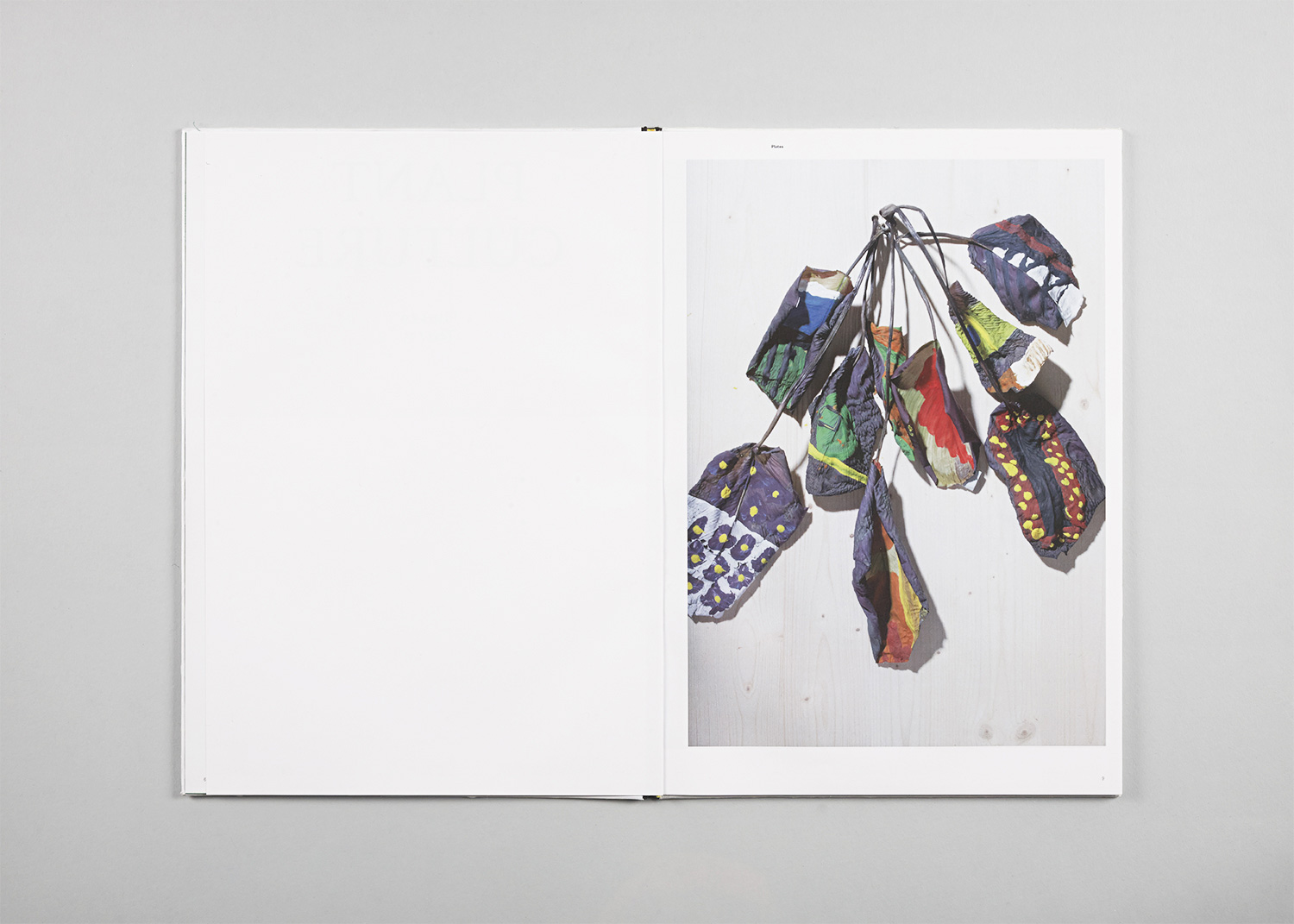 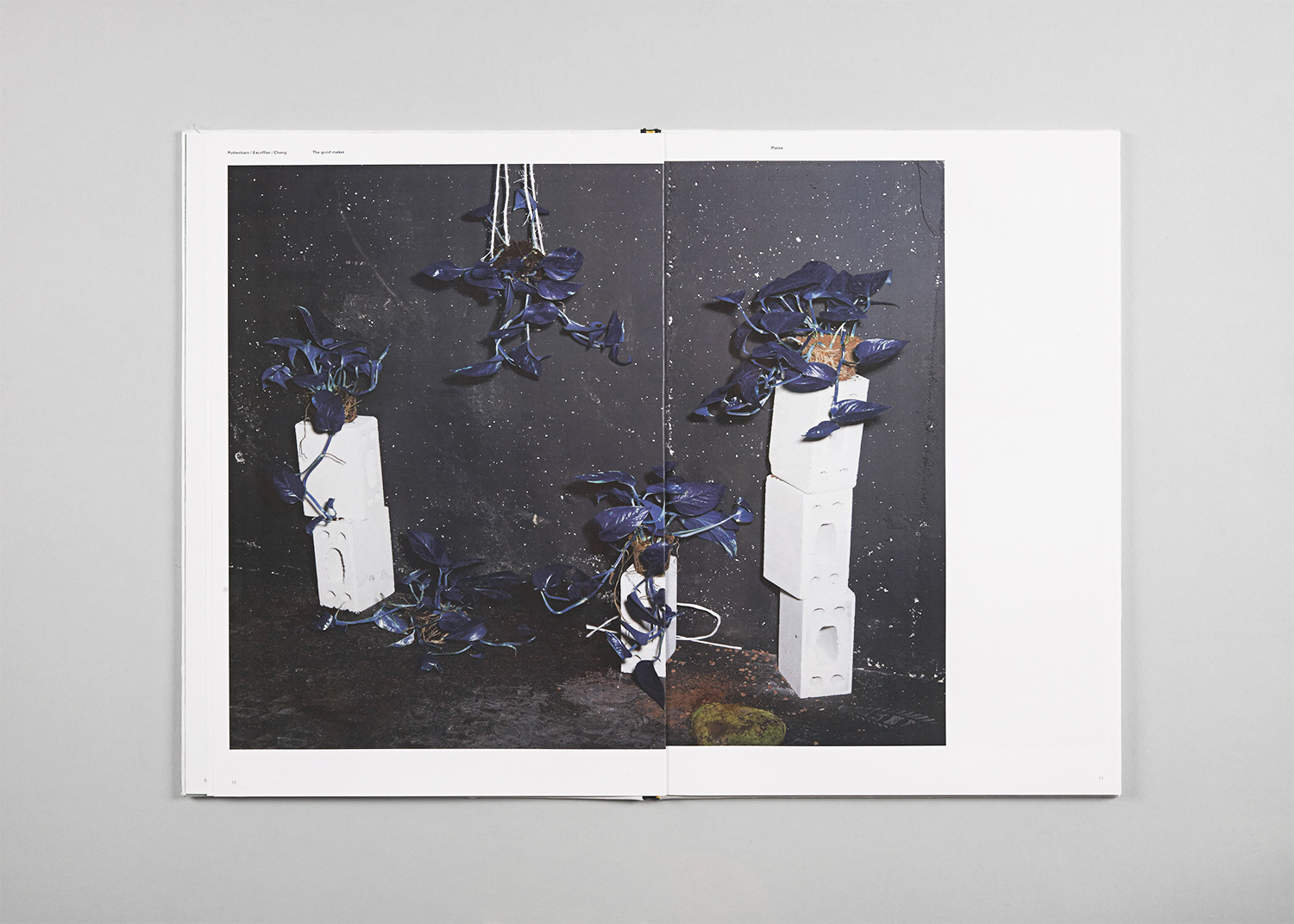 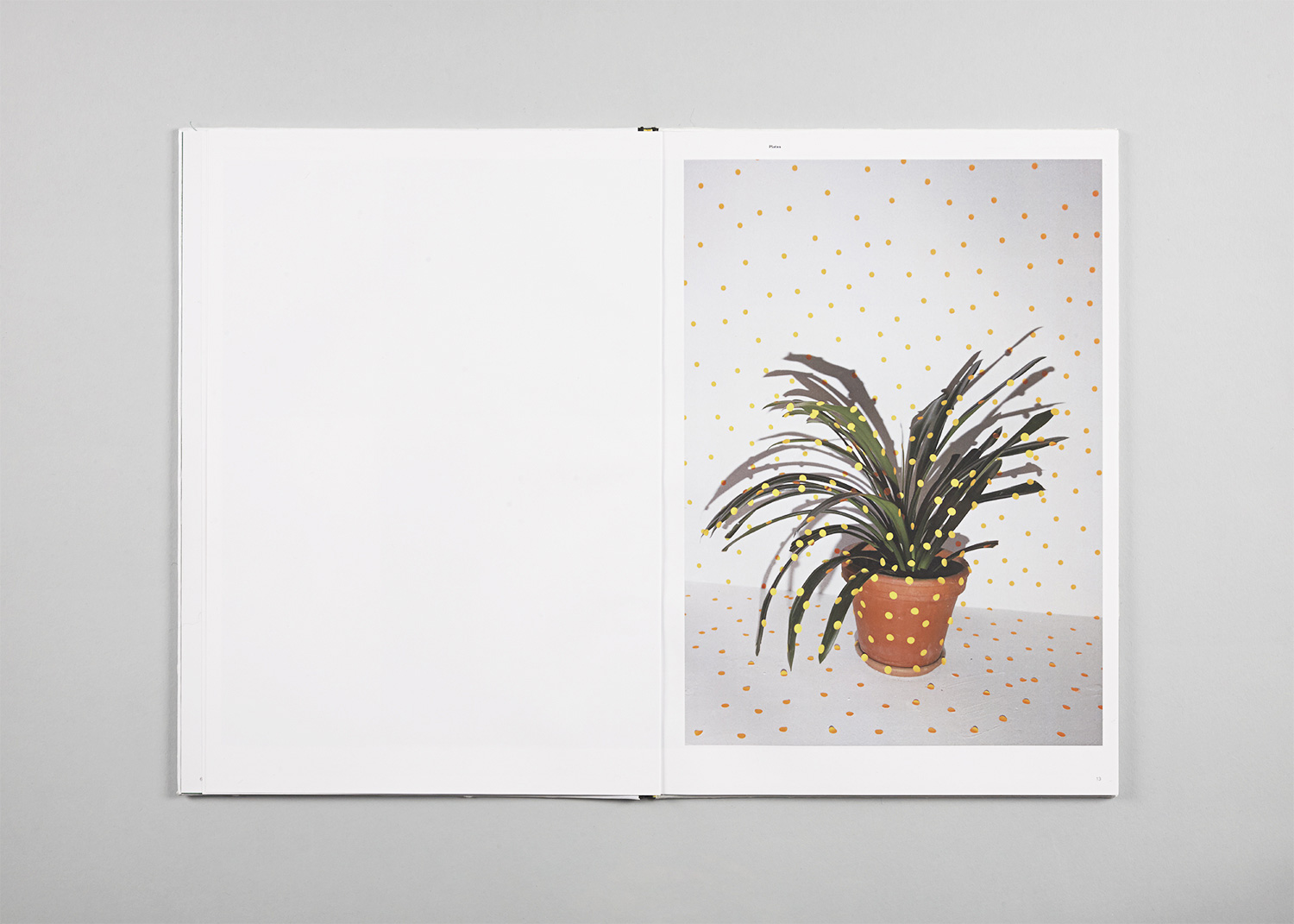 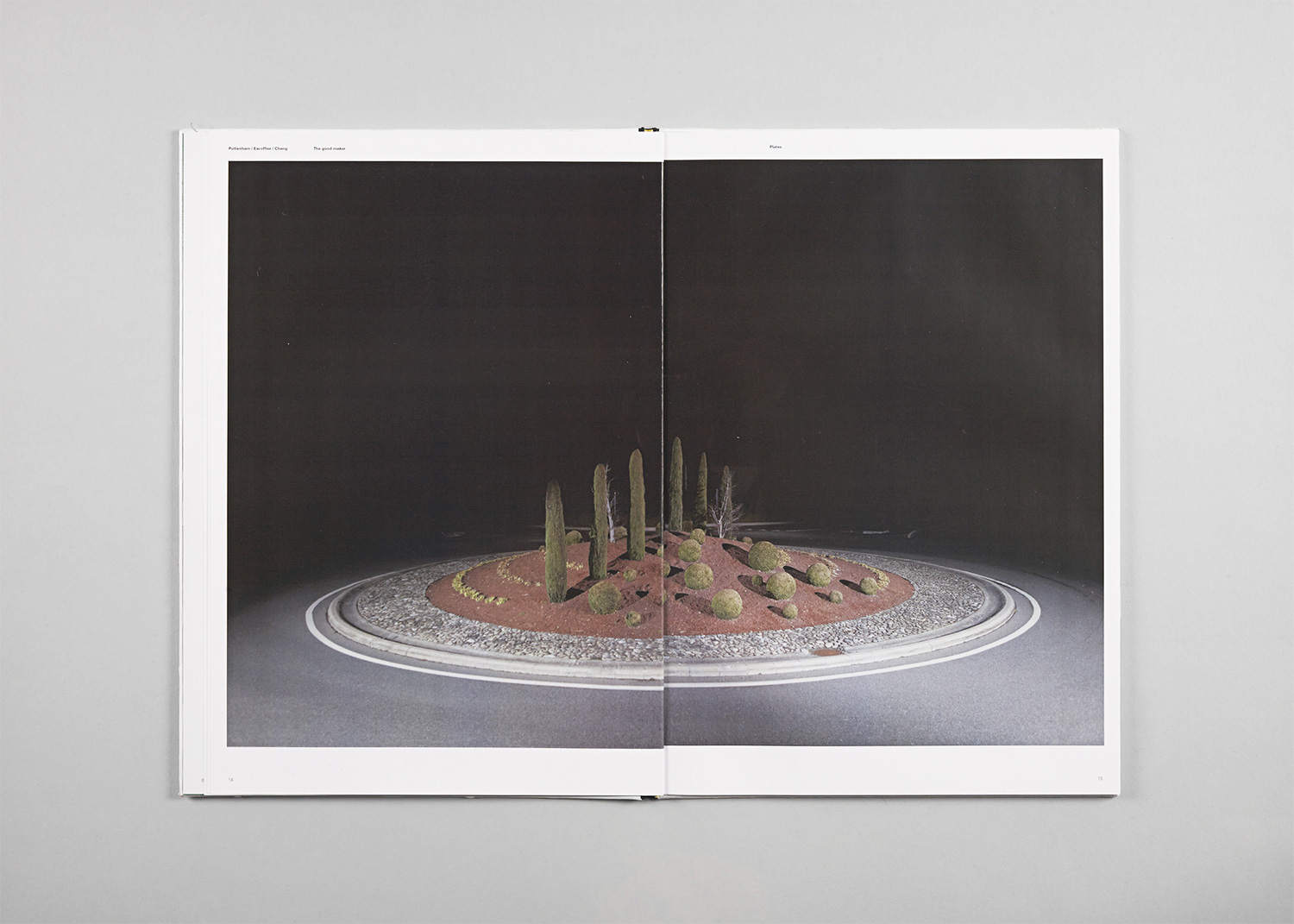 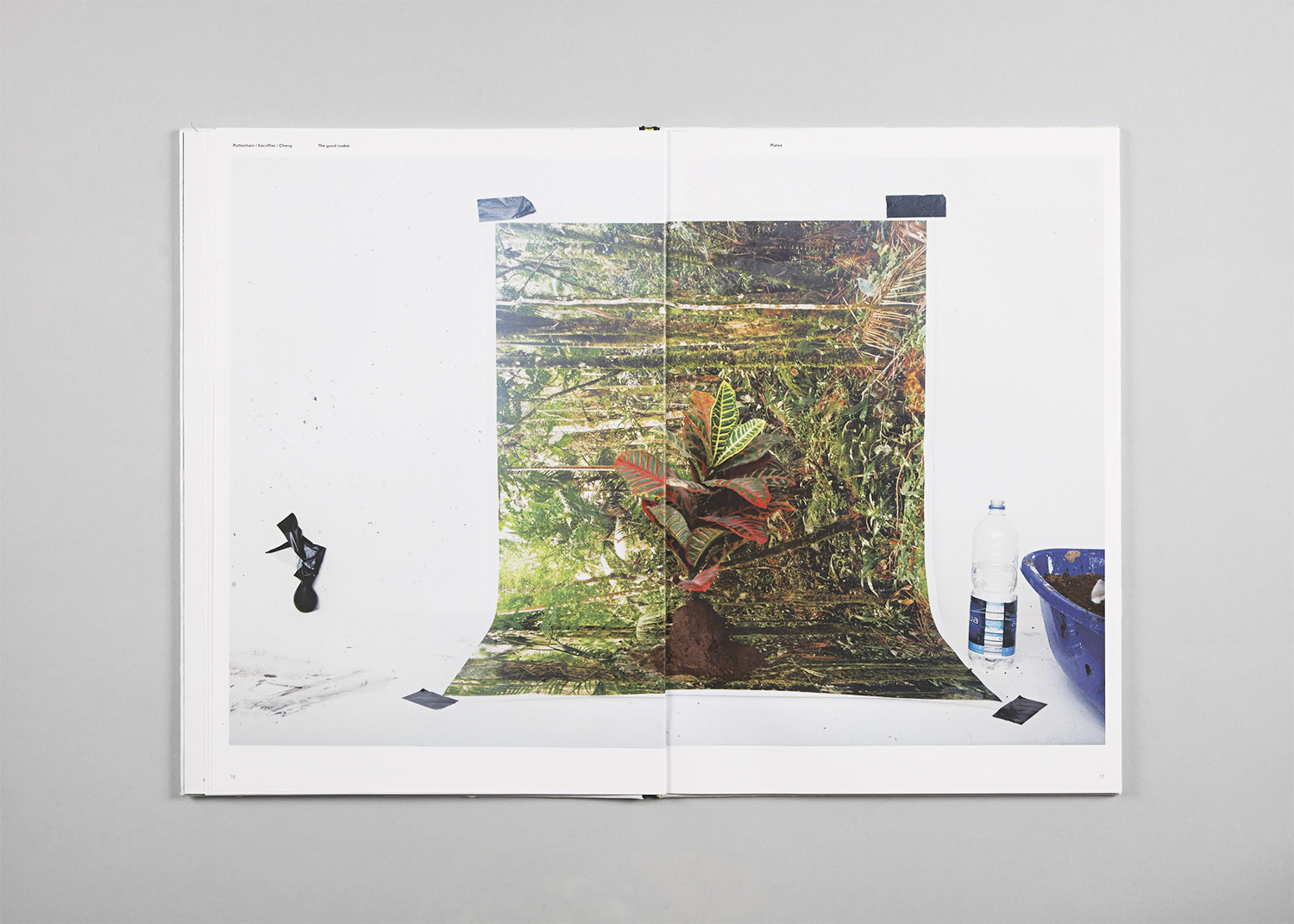 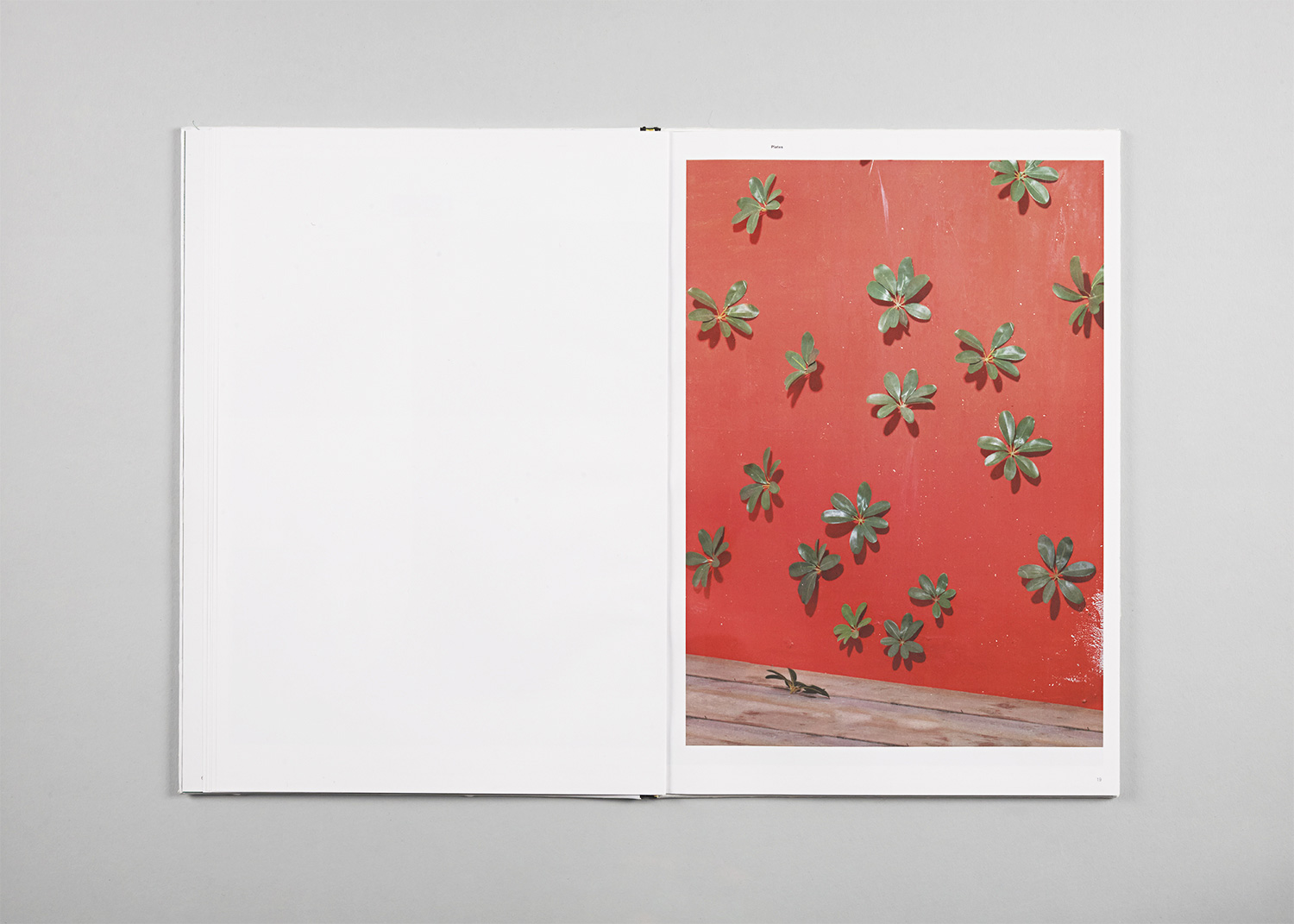 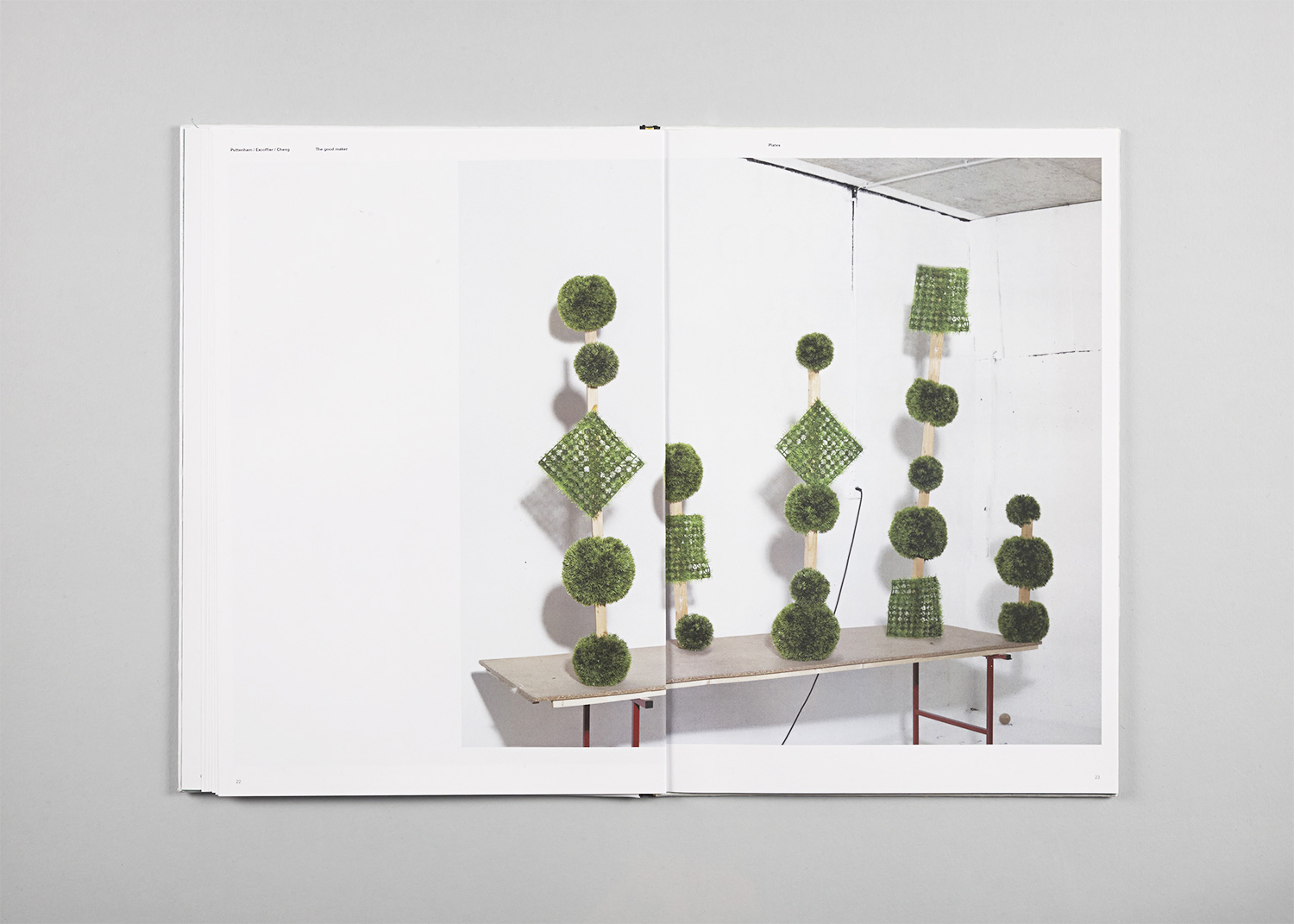 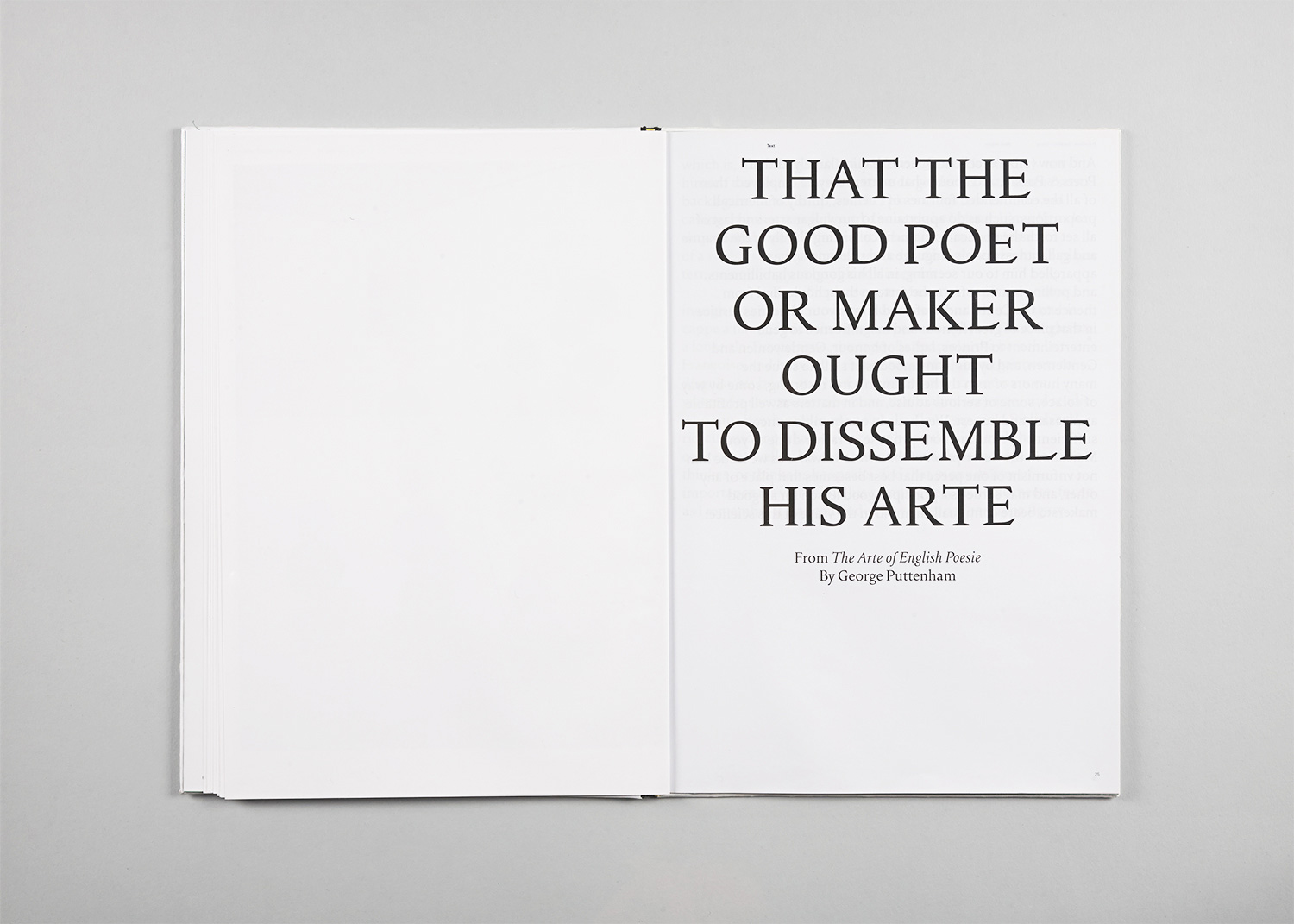 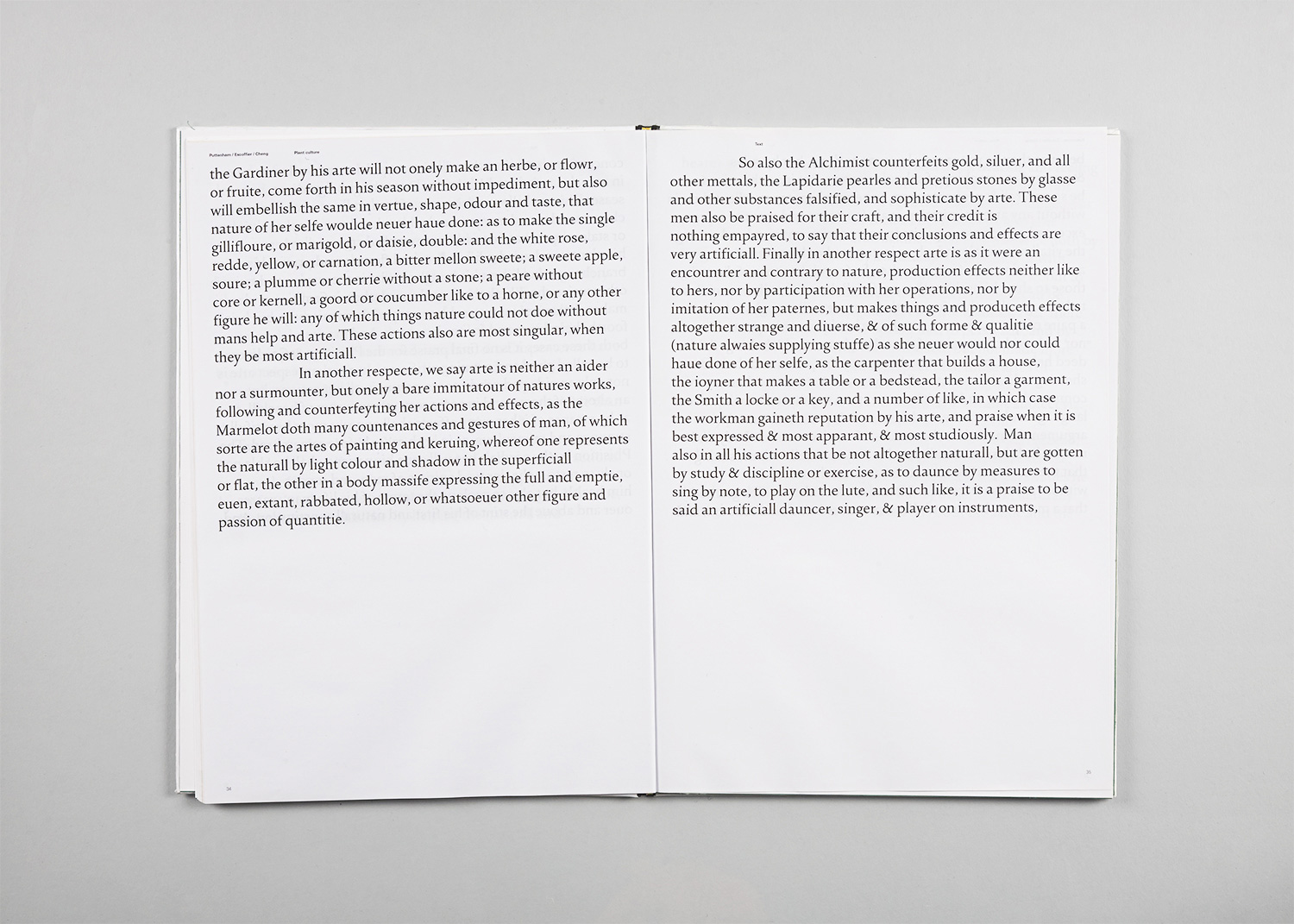 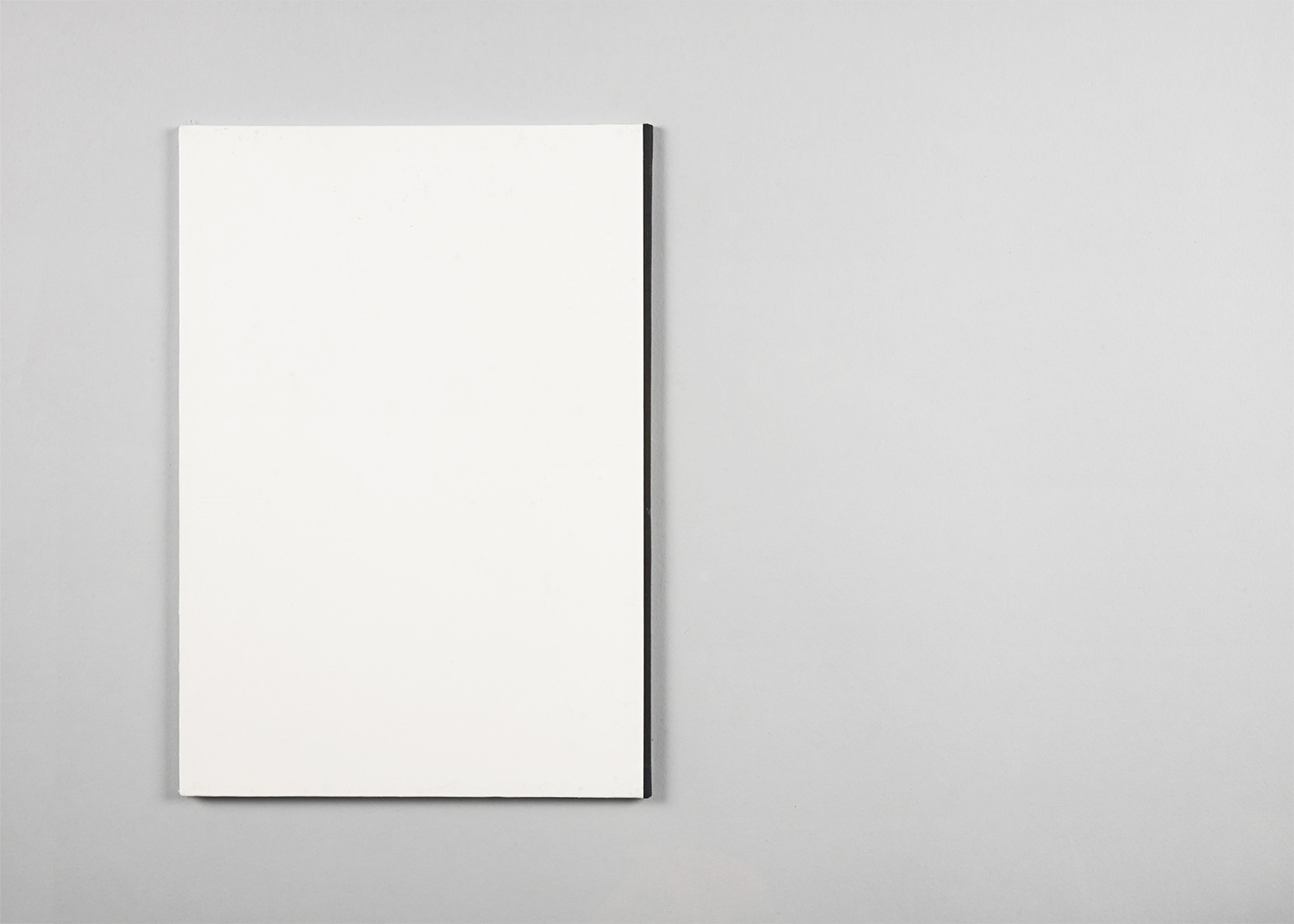 Biologist Stephen A. Wickham argued in a 2011 lecture that the media was a main stumbling block to acting against global warming: “There’s no way to adequately represent global warming’s effects on nature. They are often so small as to be invisible to the naked eye, and their visual expression is minimal. Most people won’t be able to see the damage until it’s too late.”

It seems difficult to act on public culture by means of scientific data. Here, photographer David Excoffier asks instead whether it might be more effective to meet culture with culture: to present viewers with information about how their perception of nature works on the way they treat it. In his photographs and the accompanying archival material, he uses plants – as discrete, everyday objects we live around – to make clear the degree to which the nature we know is a product of the way we see, not the way things are. Our use of plants reflects truths not about the world itself, but about how we live and what we believe. That other nature – the bottom line, the backdrop against which all culture is drawn – is not a realm we can ever fully know or understand. Like a gossamer a priori, it lies behind the veil of perception. But, as it is hoped that this project makes clear, by changing the way we see, we can change the way we act.