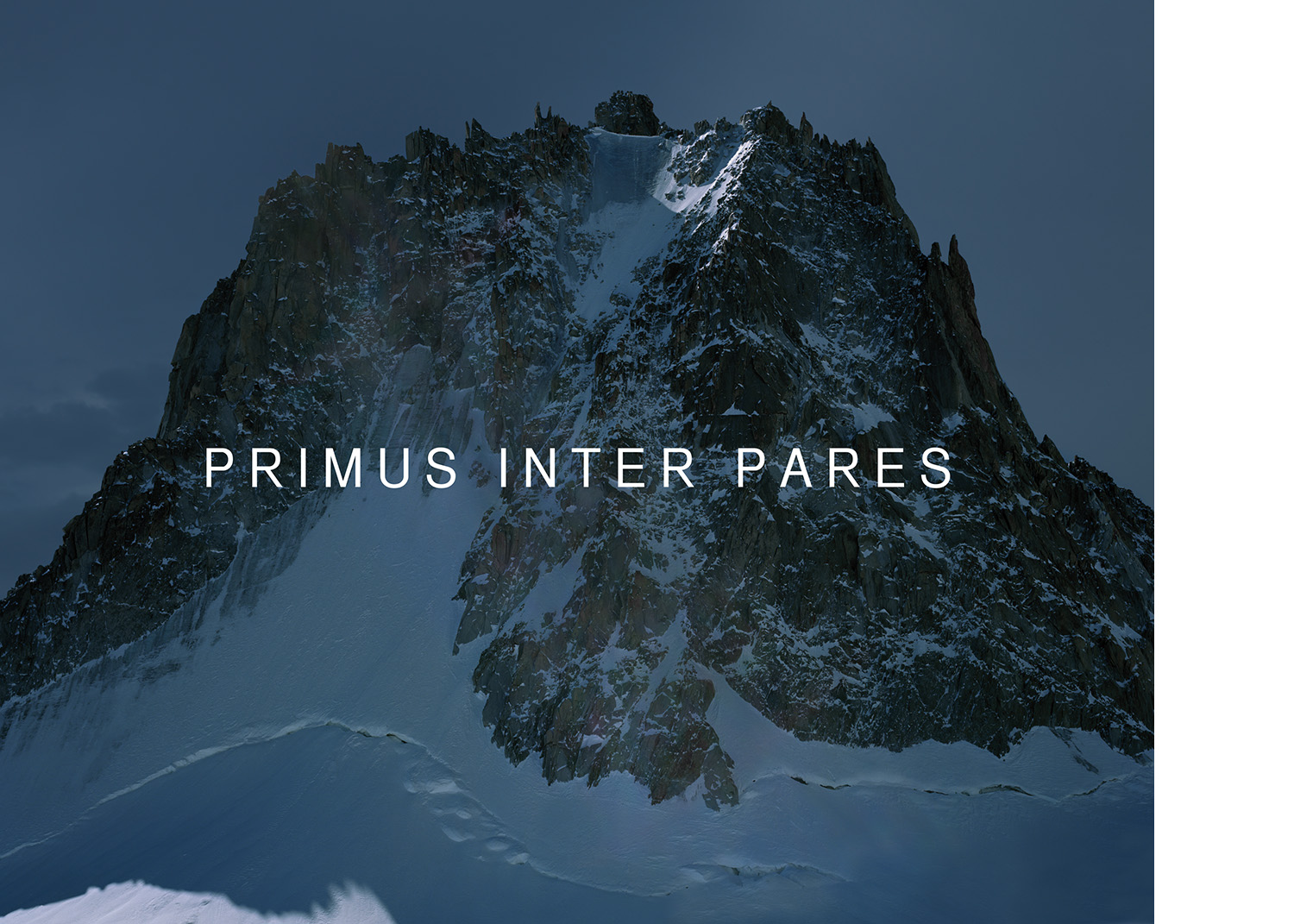 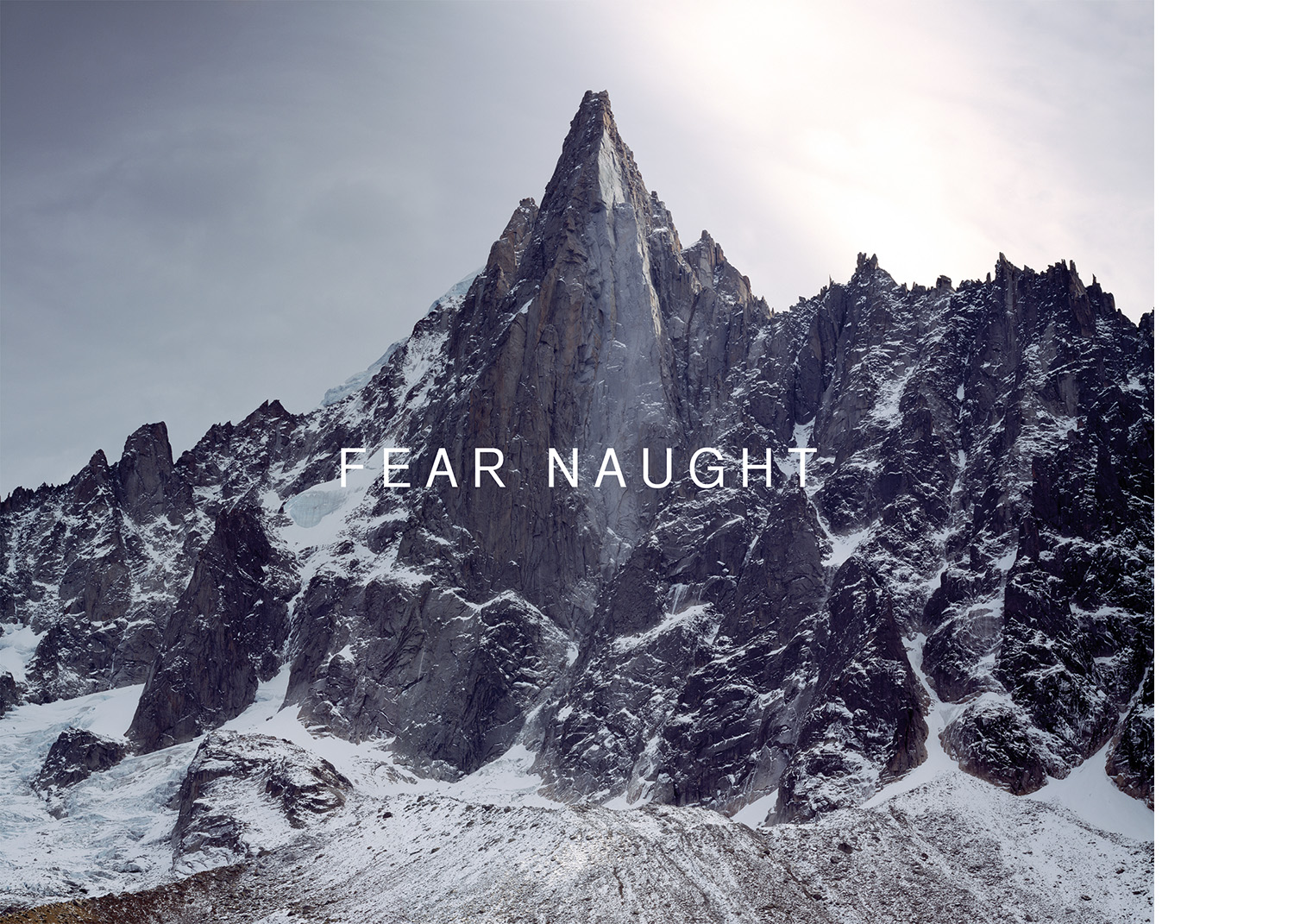 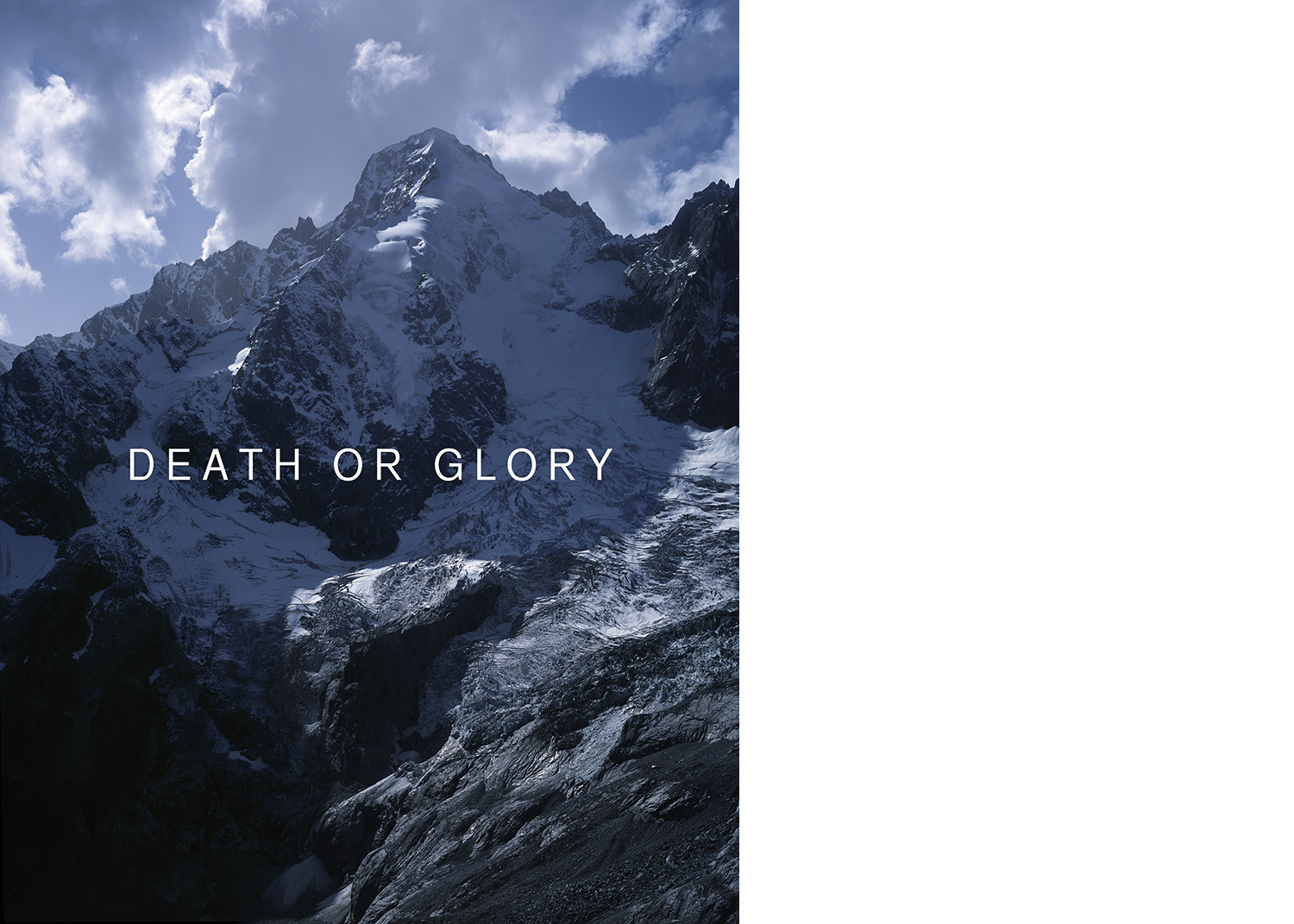 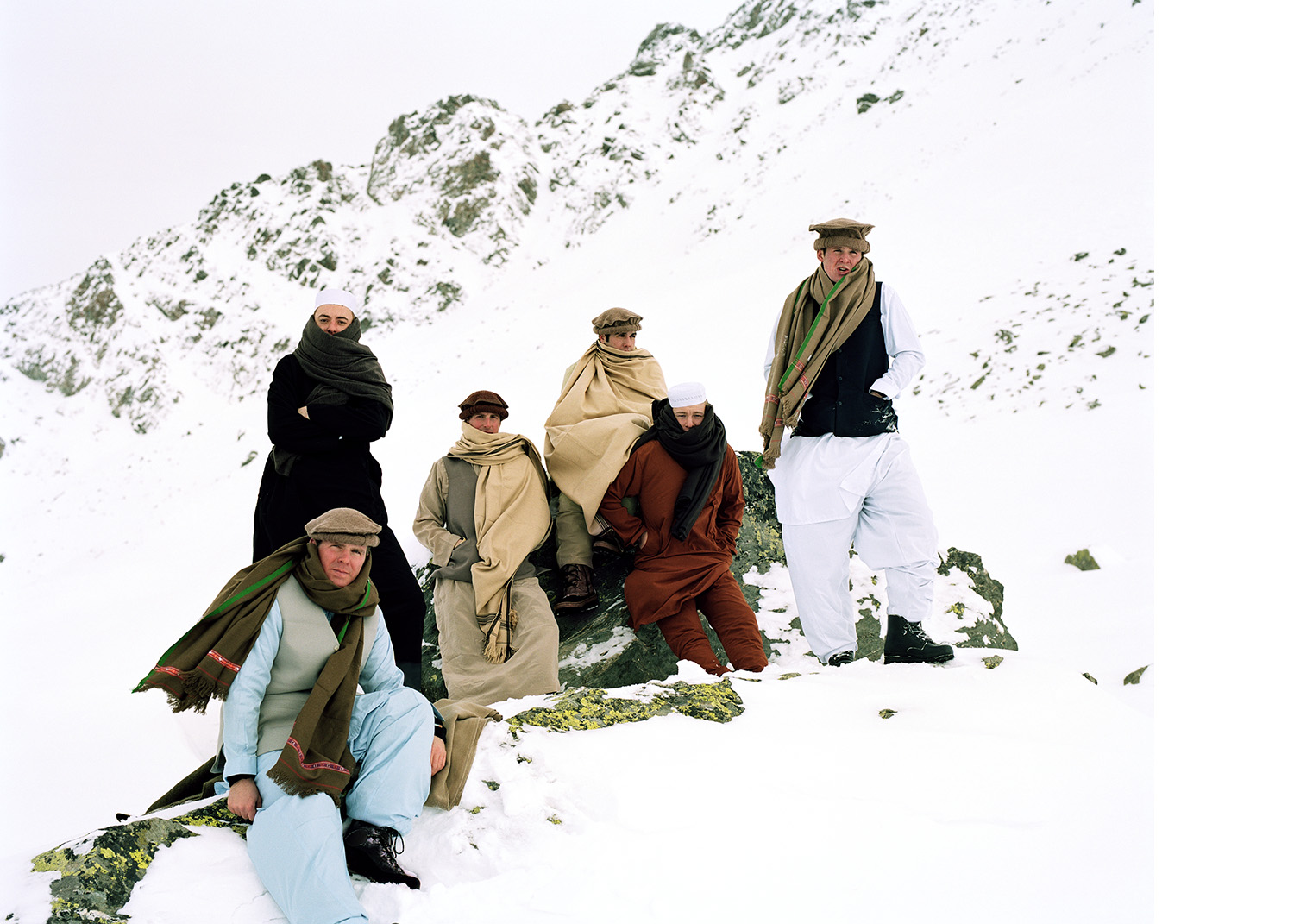 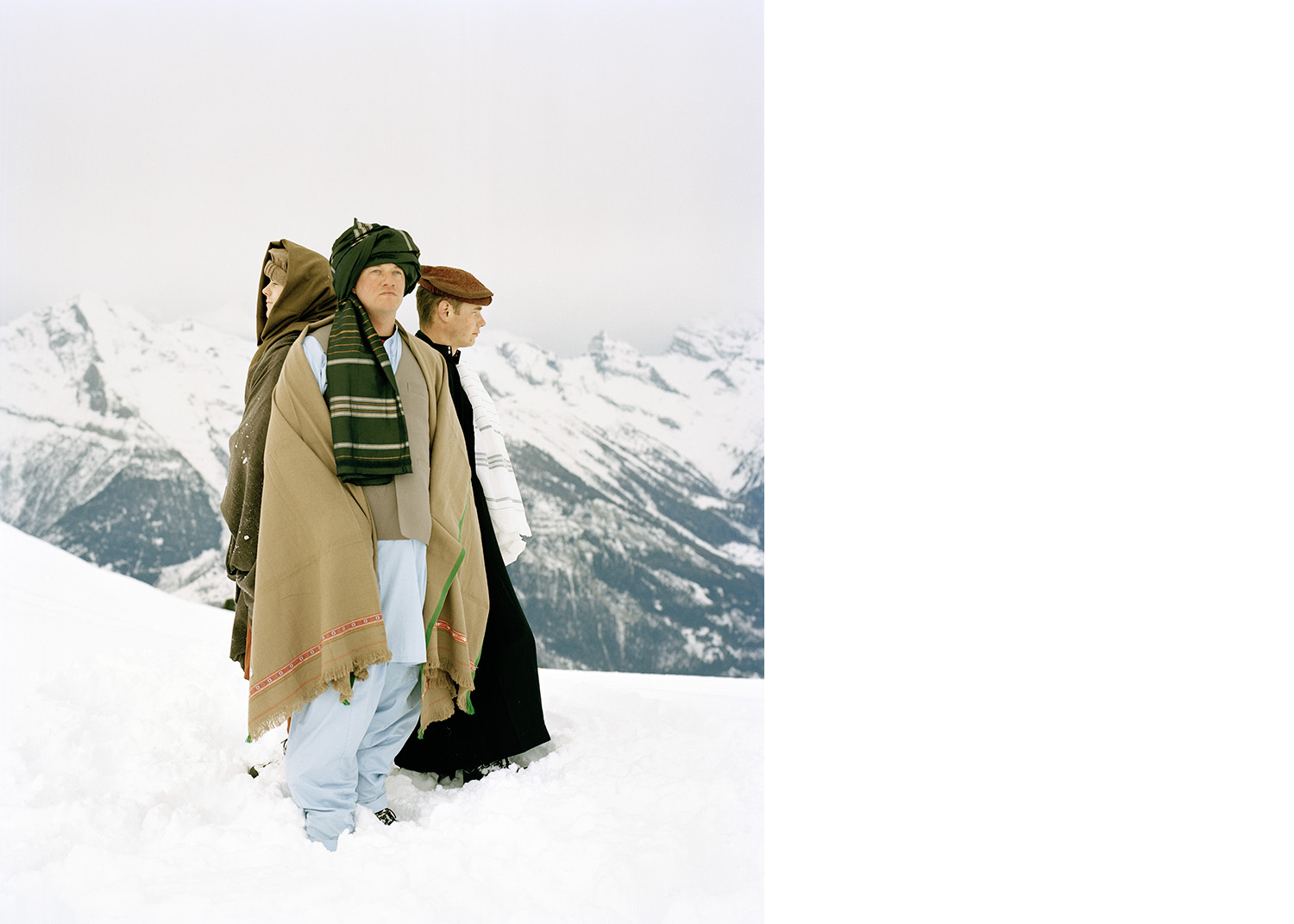 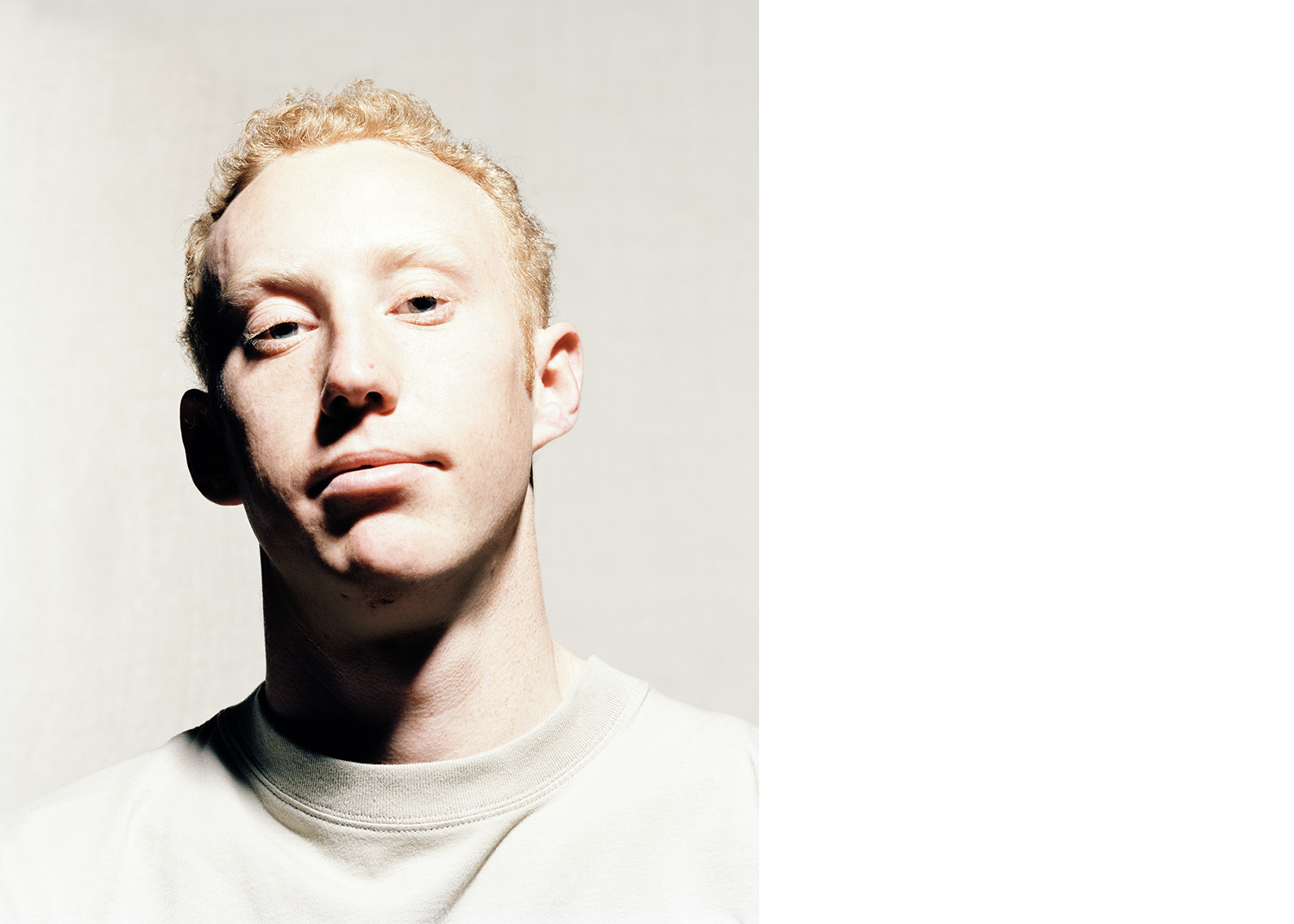 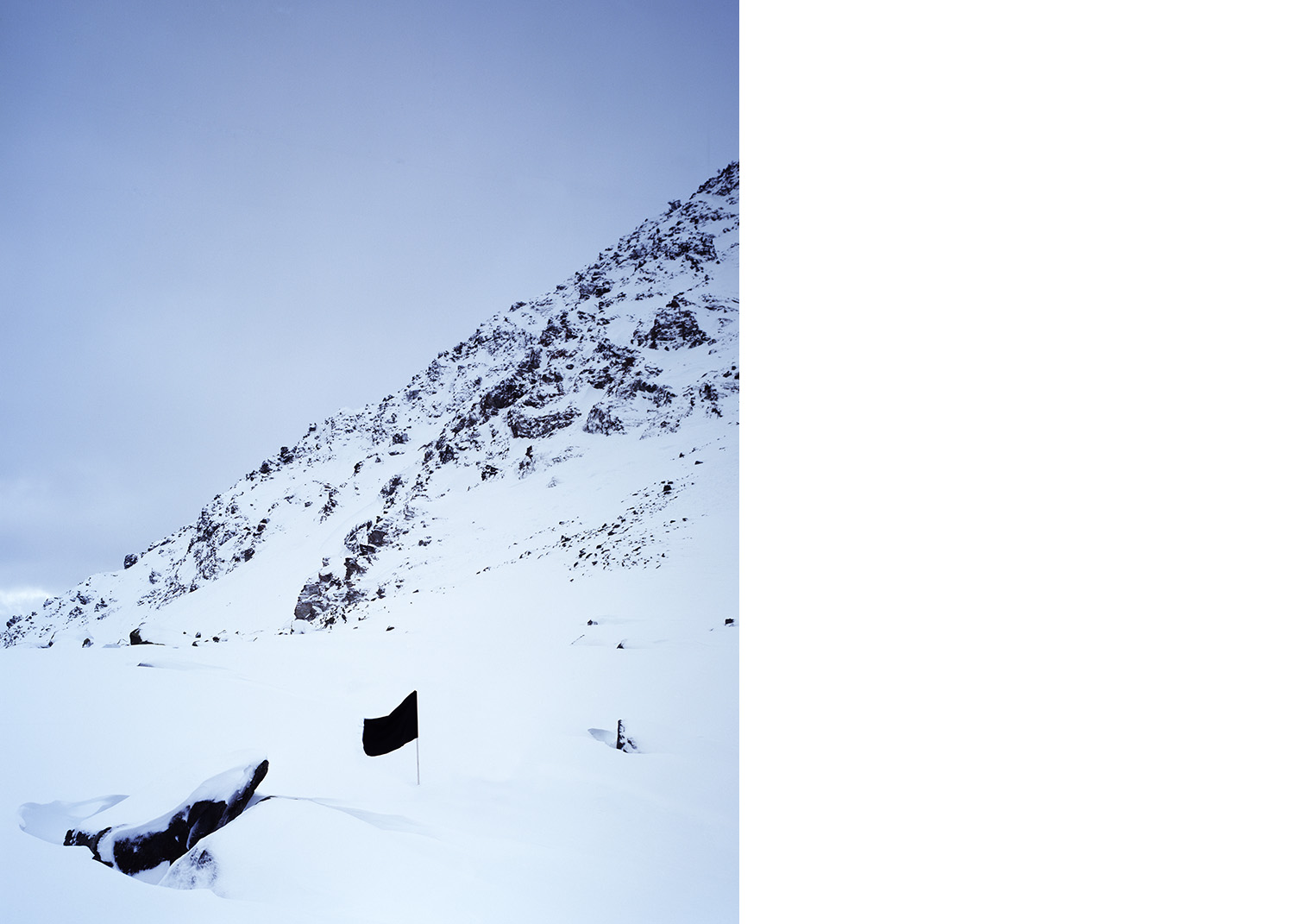 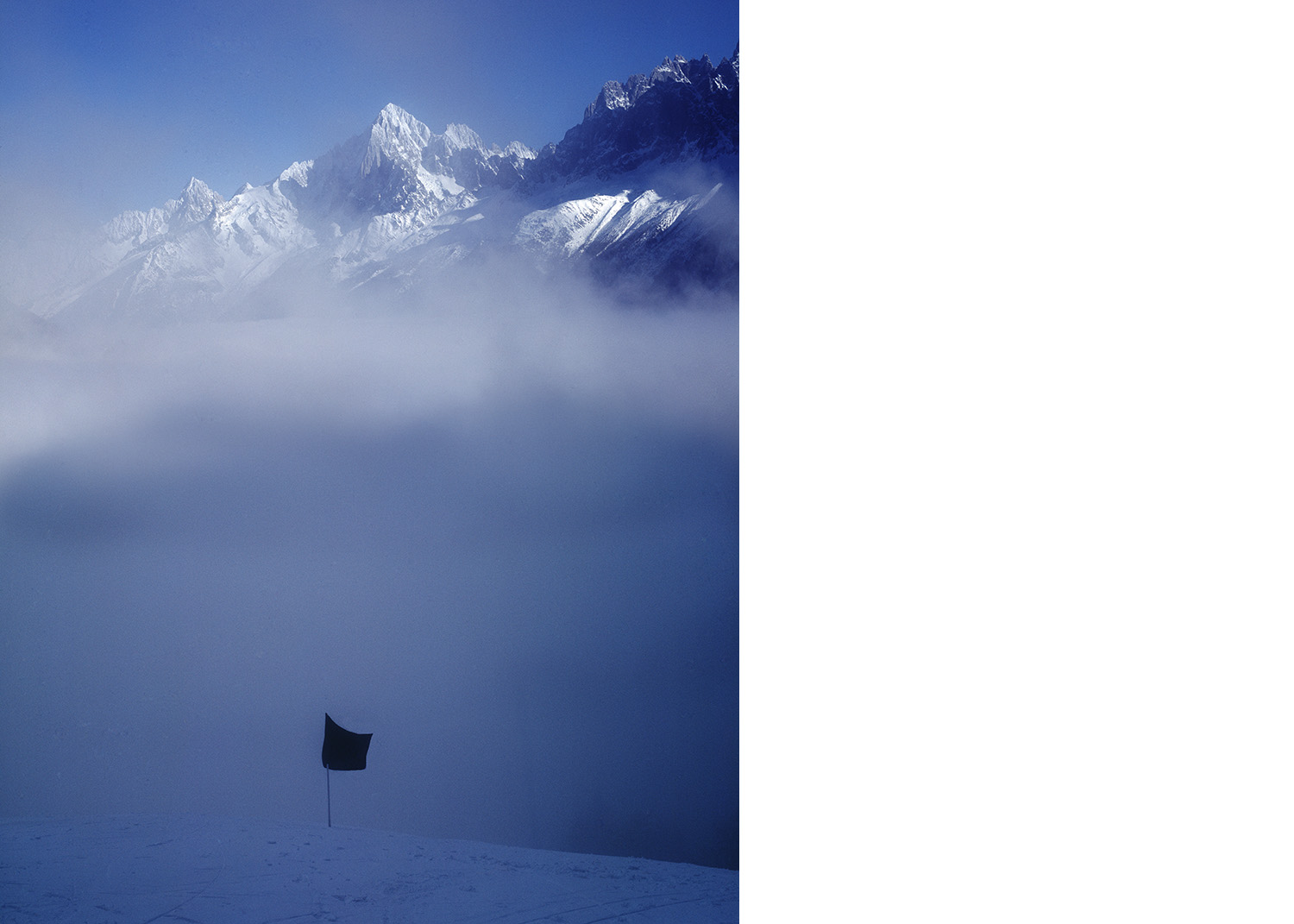 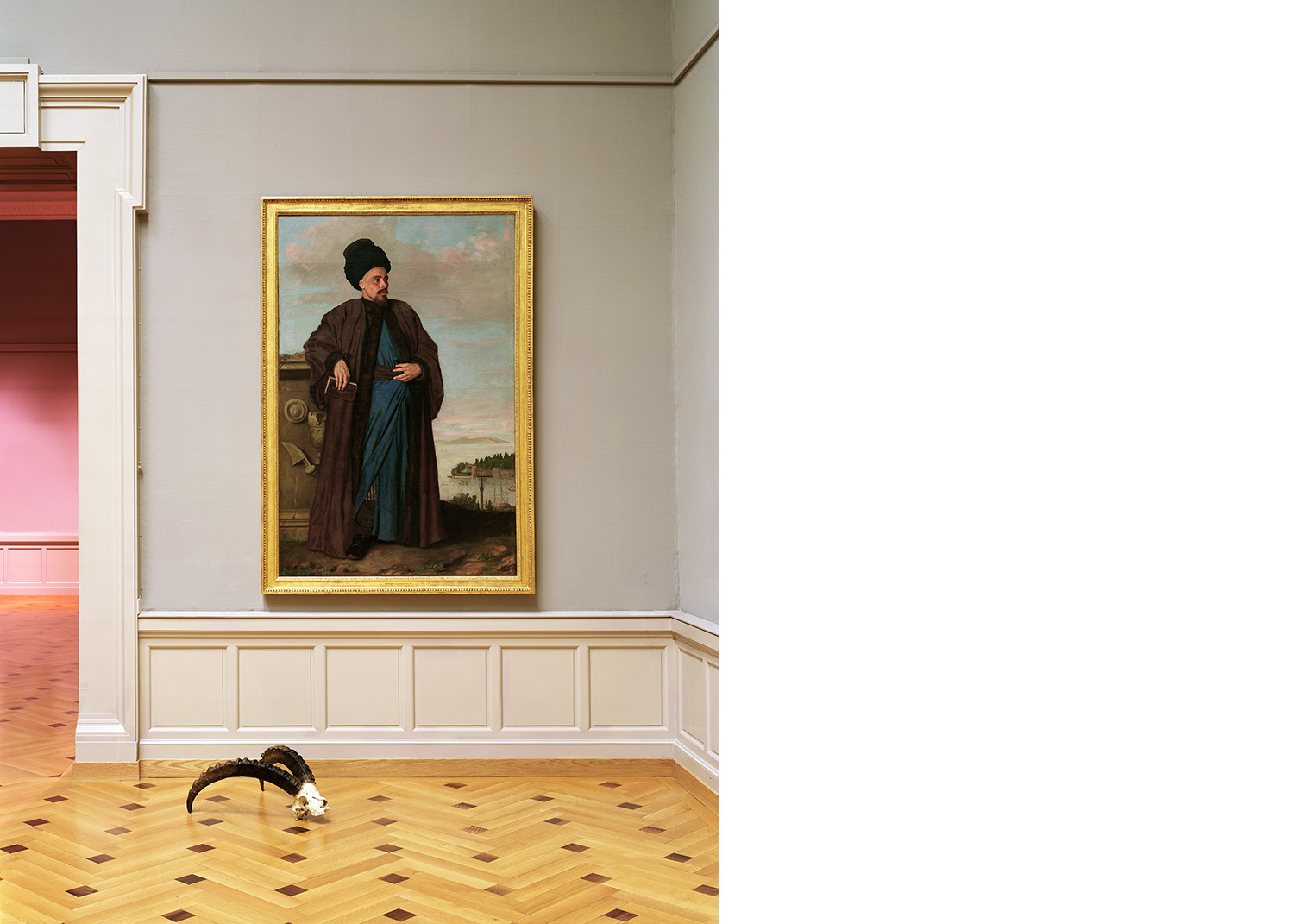 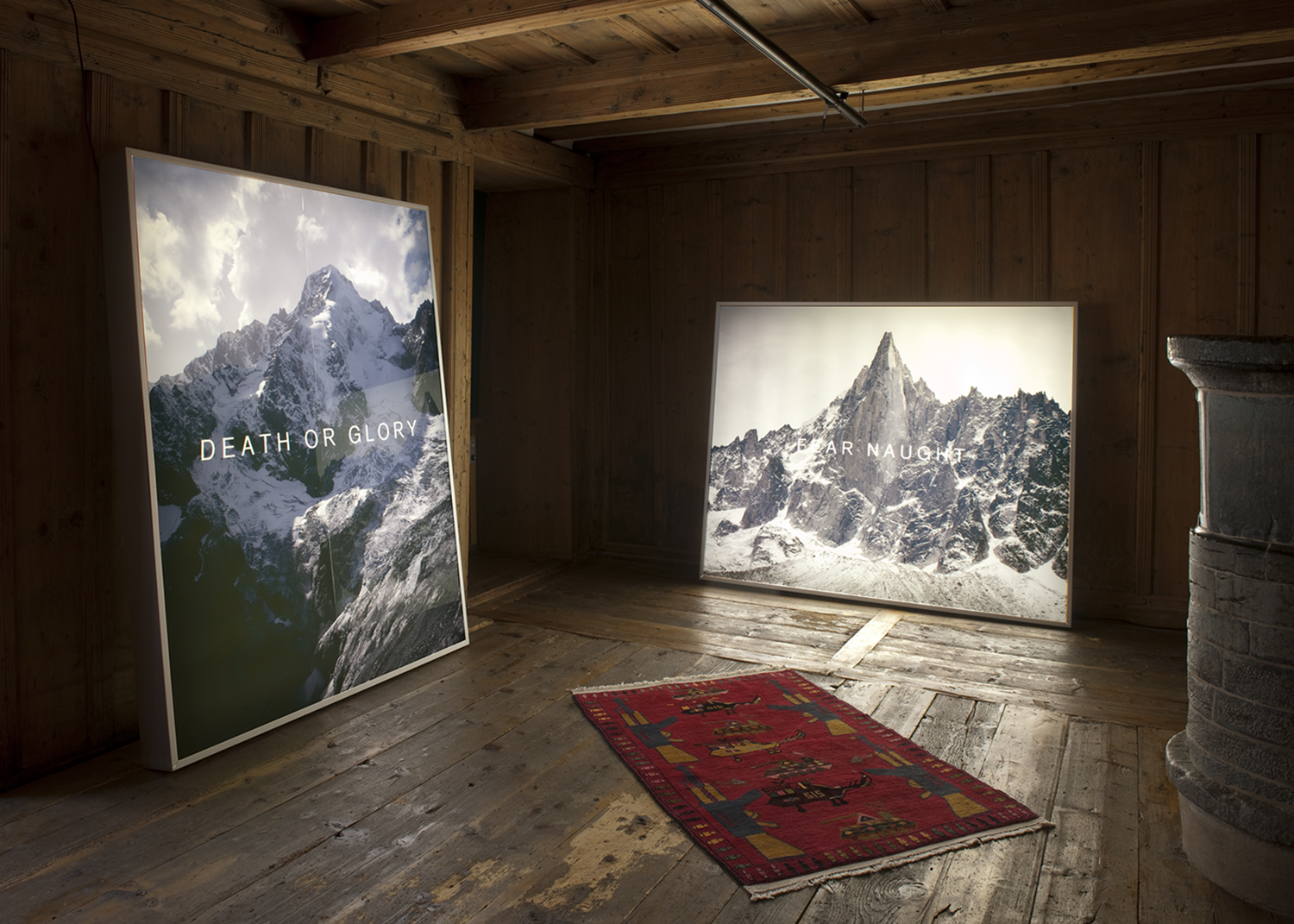 Since 1983, 90 to 120 British soldiers who participate in operations are sent to the ski resort of Verbier for a period of leave and alpine skiing training. Since 2001, at the end of their tour in southern Afghanistan, soldiers from several regiments of the British army, spend six weeks in this resort of the Walliser Alps. Curiously, the code name of this exercice organised by the command of the British Army is “The Exercice White Knight”. In this project, Federico Berardi tries to articulate an historical an alysis about the colonial an d the alpine conquests of the British Empire. To do this he confronts the testimony of a large group of british soldiers within the colonial context of the three Anglo-Afghan War of the 19th century. Since the Golden Age of Alpinism coincided with the greatest extension of the British Empire, the result of this project is a complexe network of images combining actuality and history, in a local and international context.