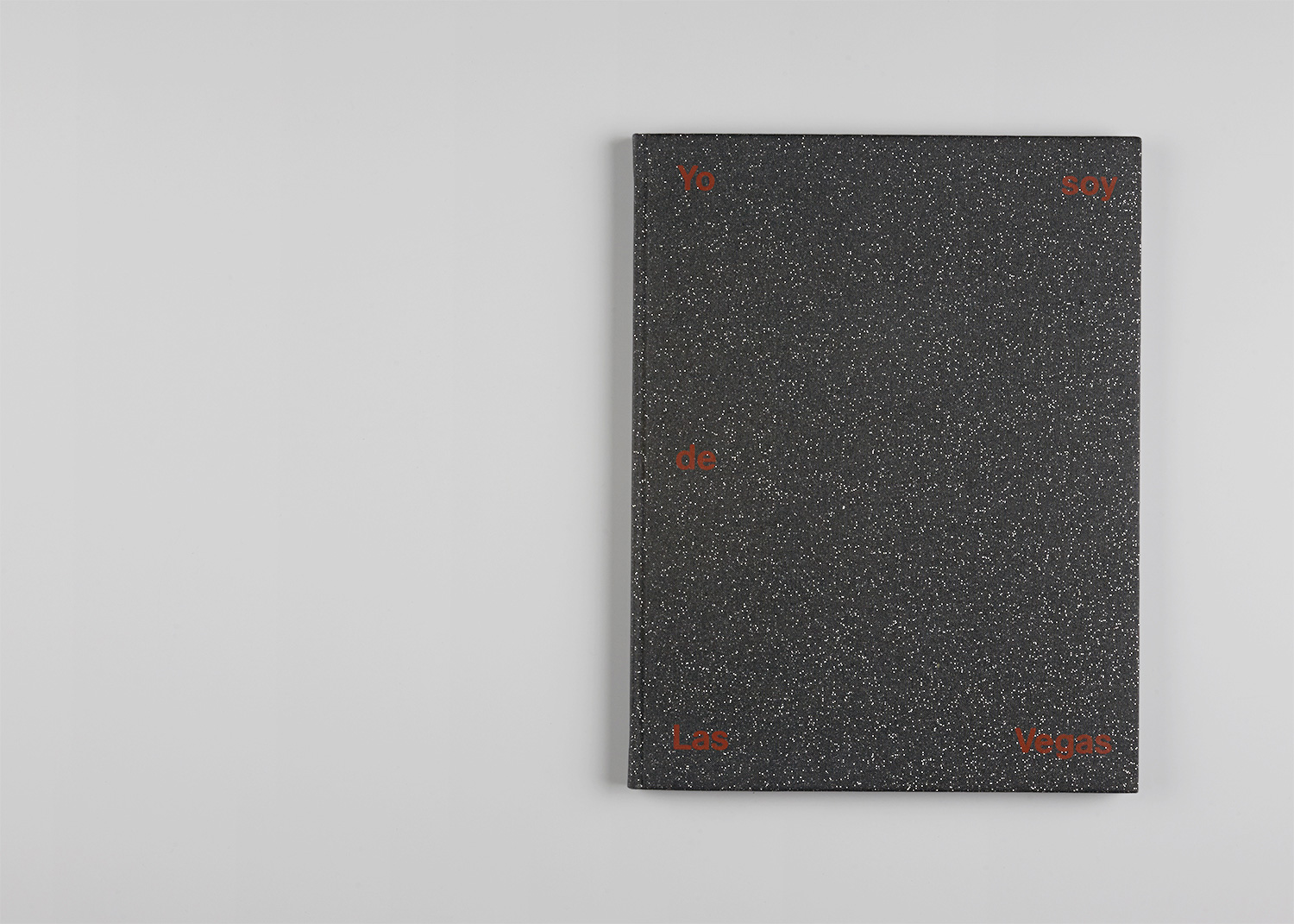 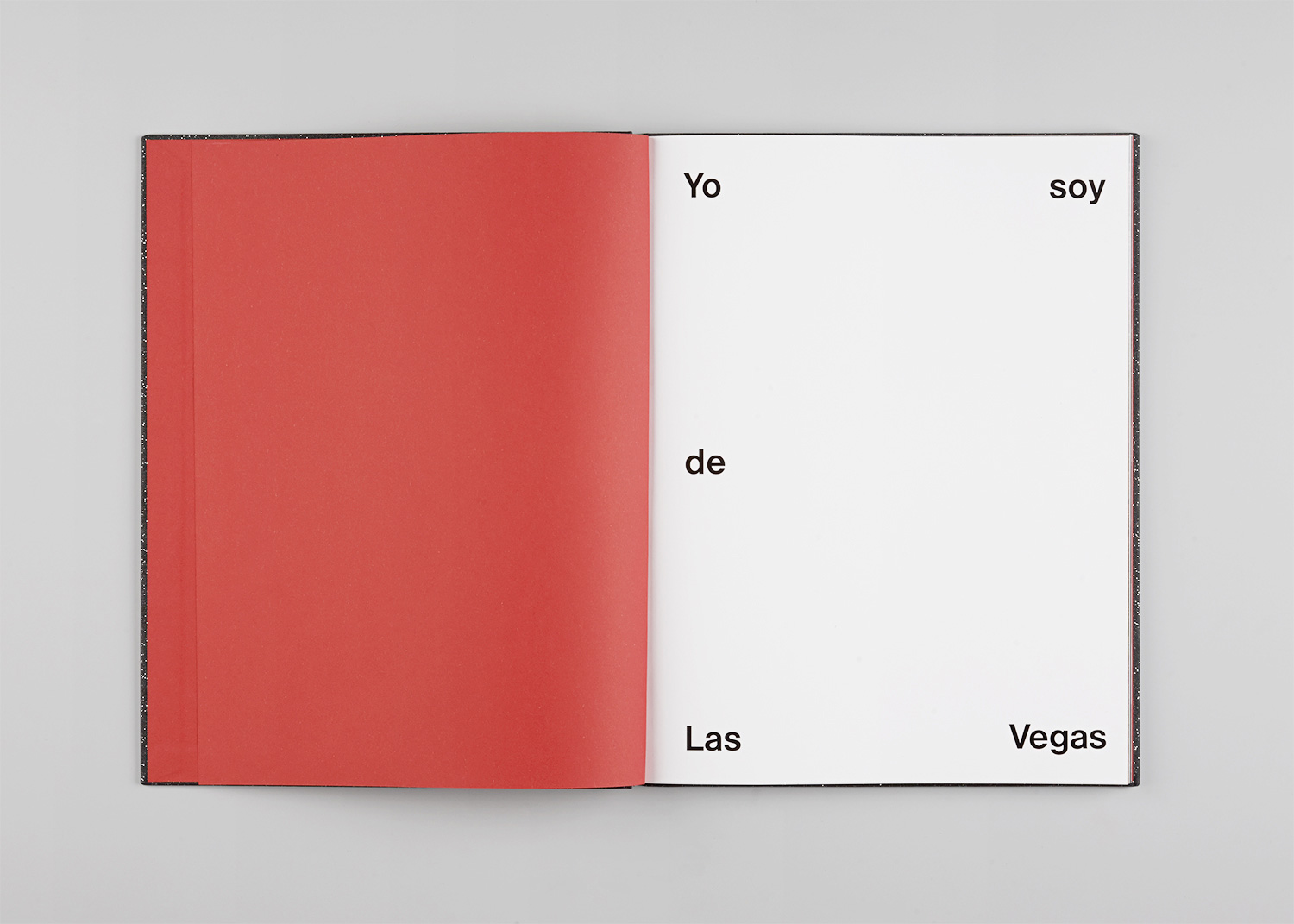 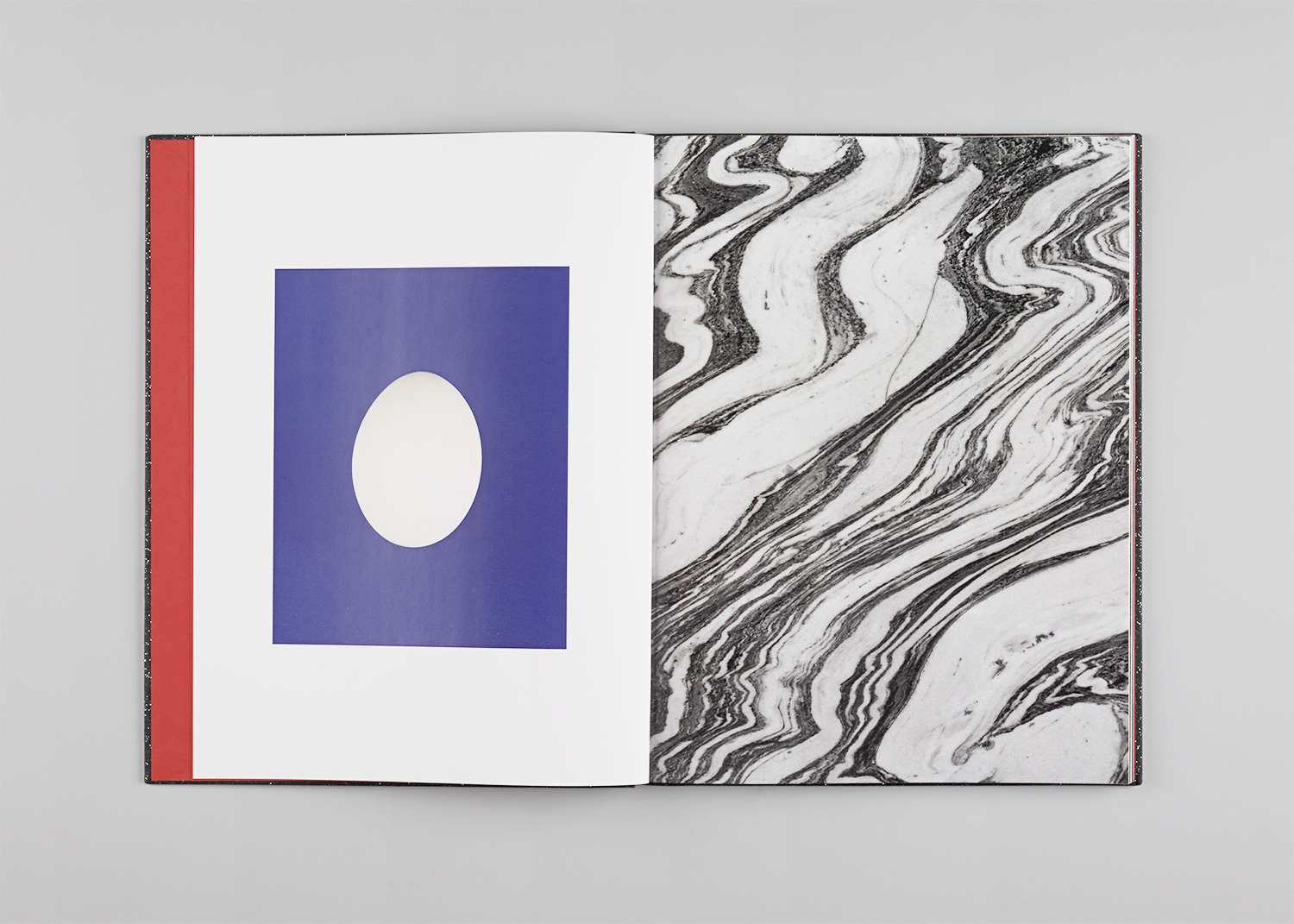 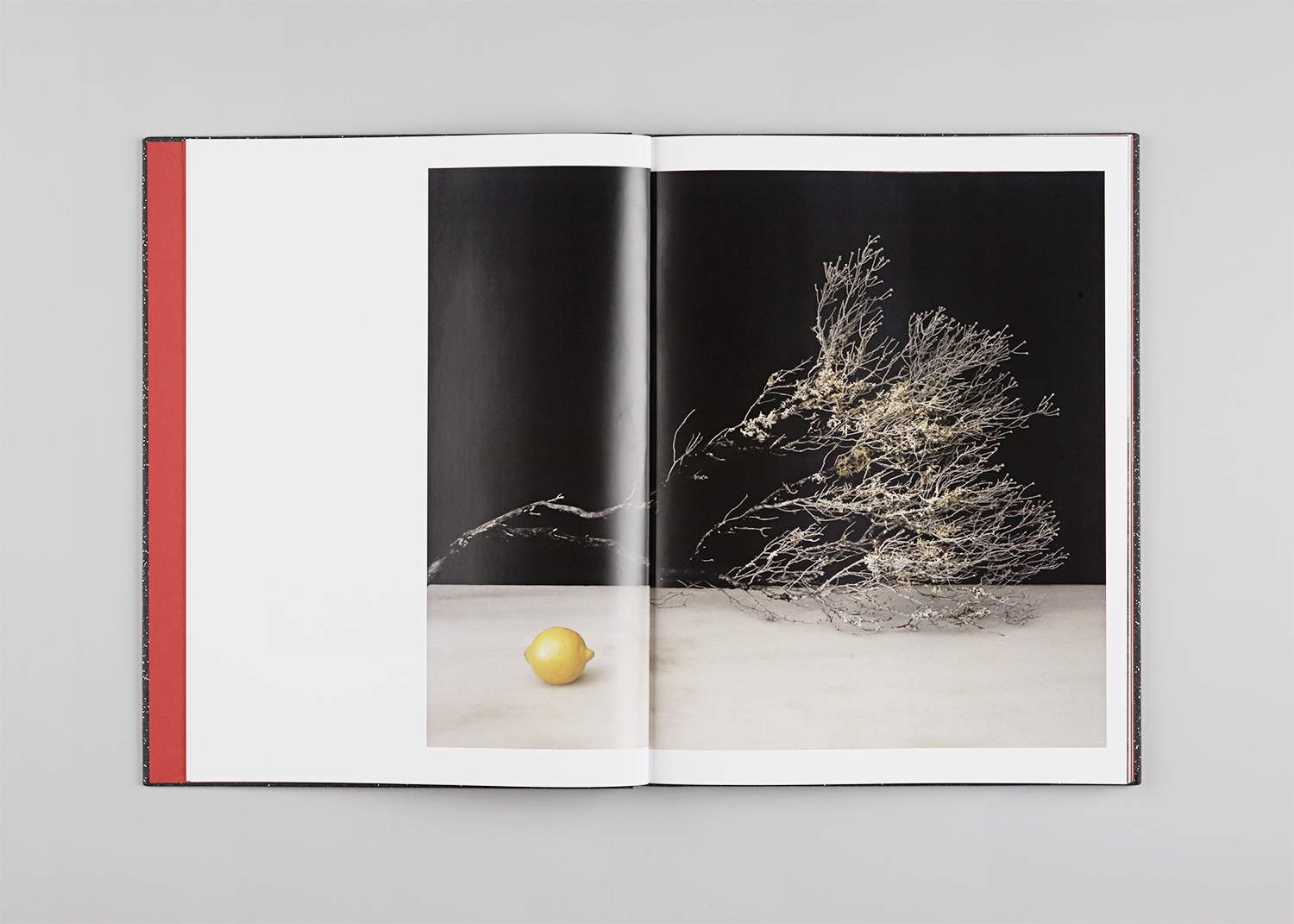 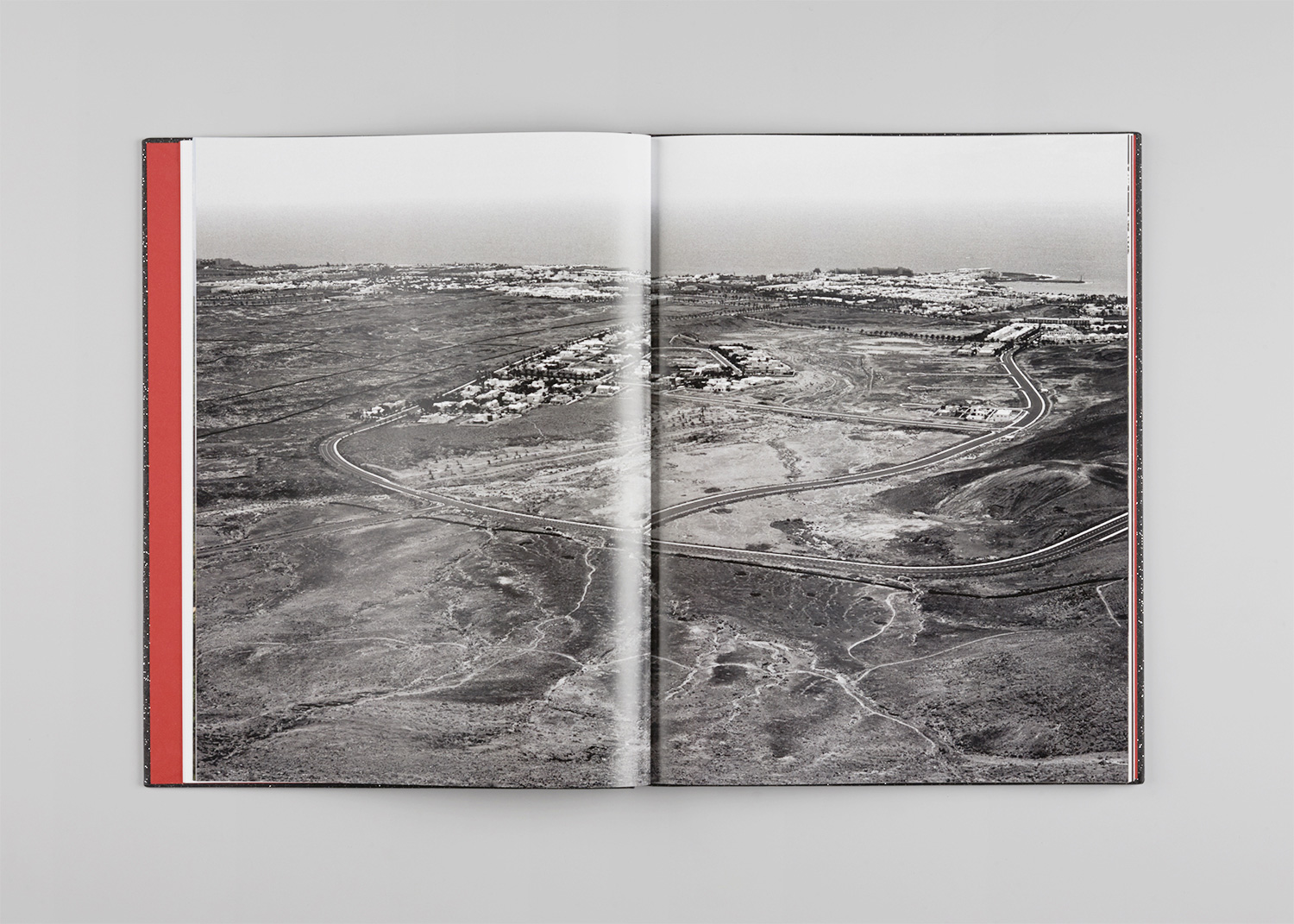 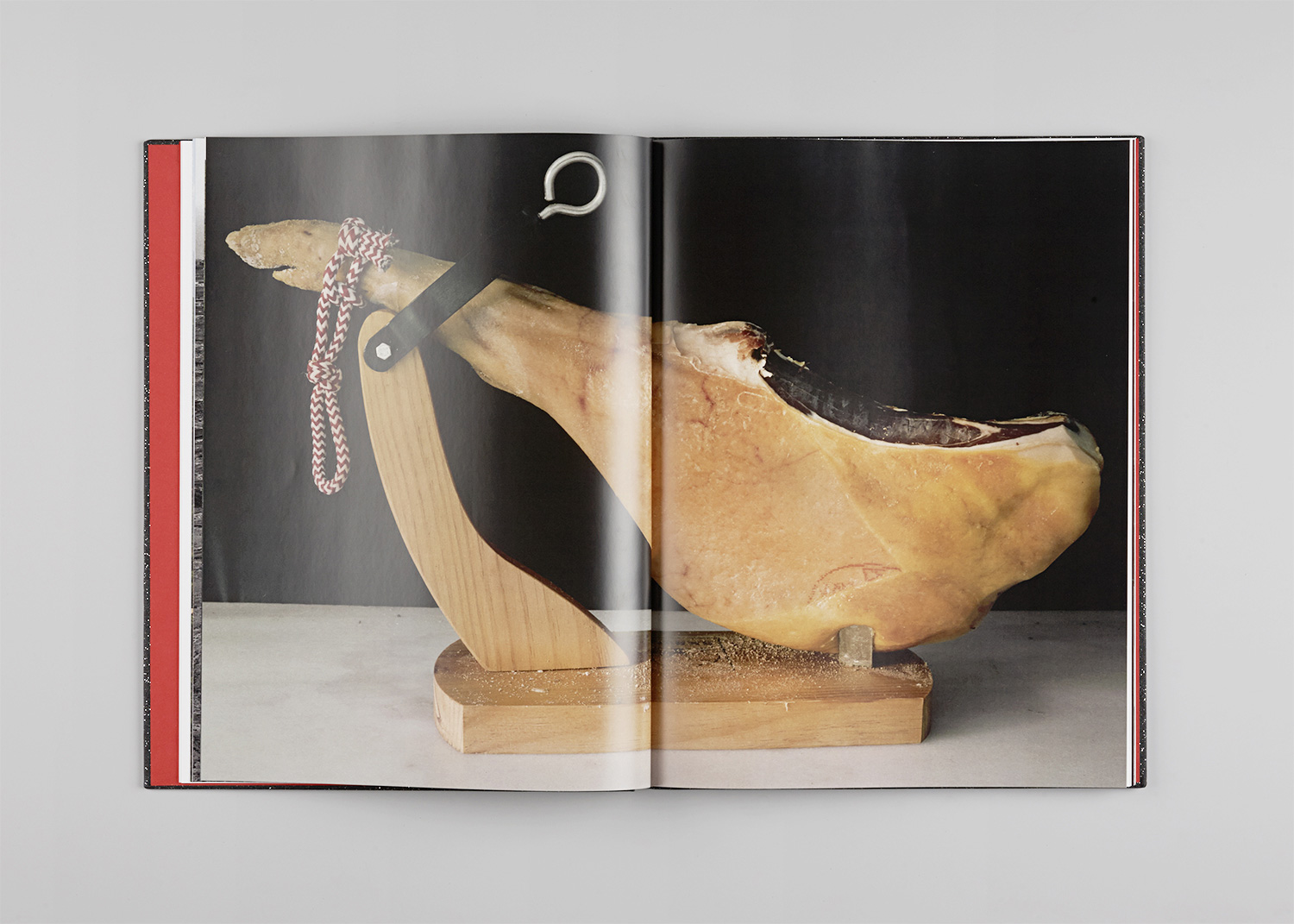 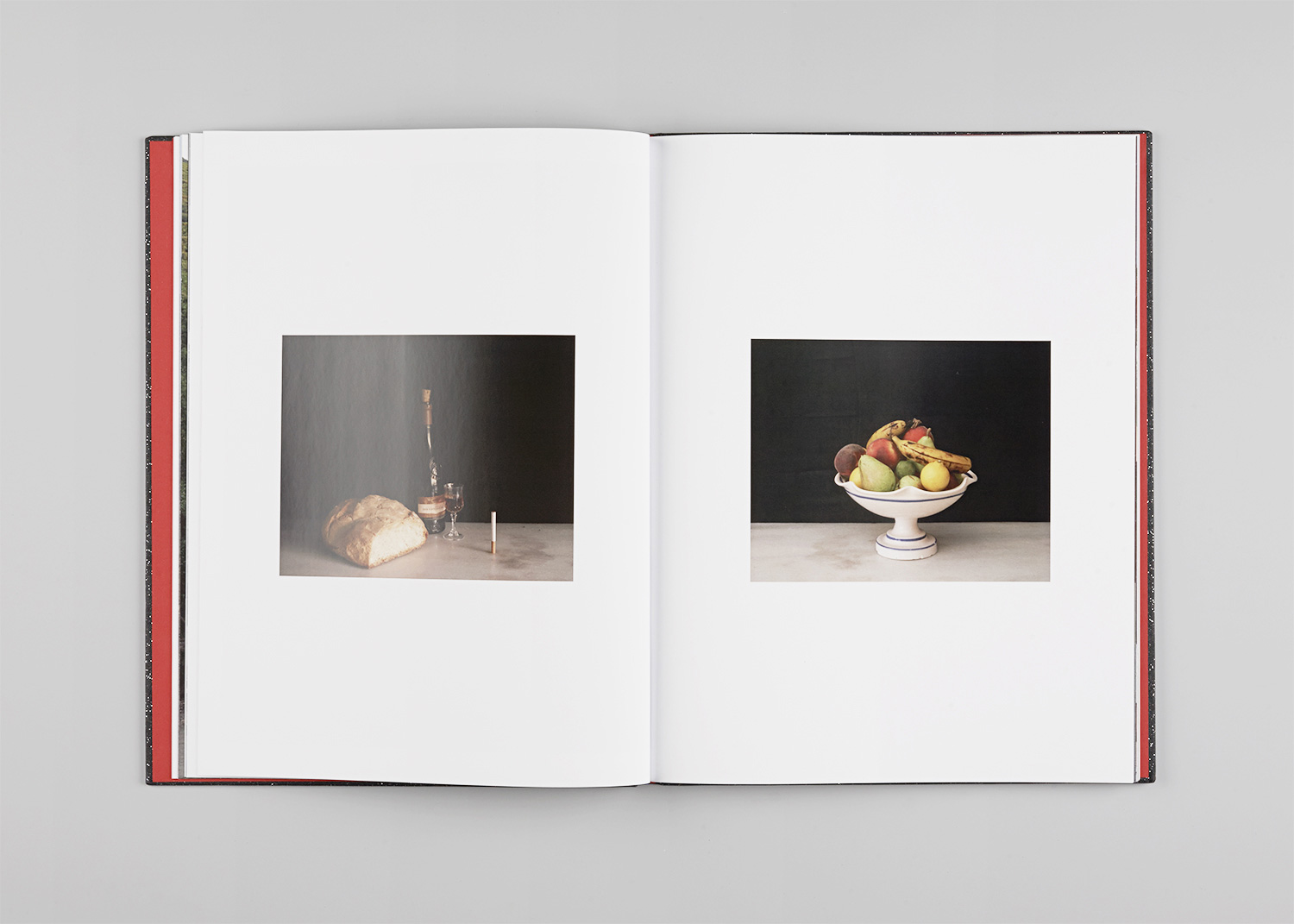 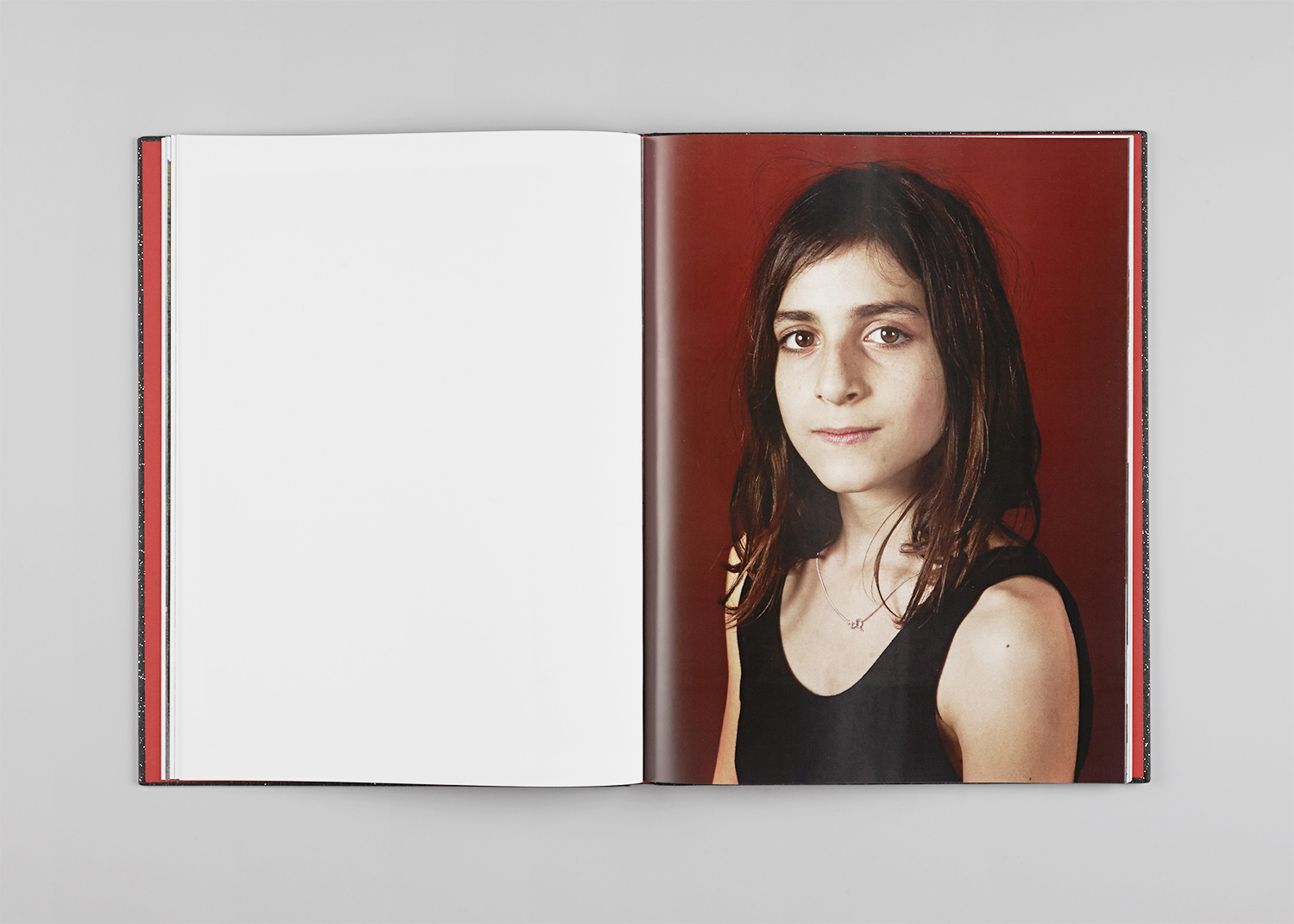 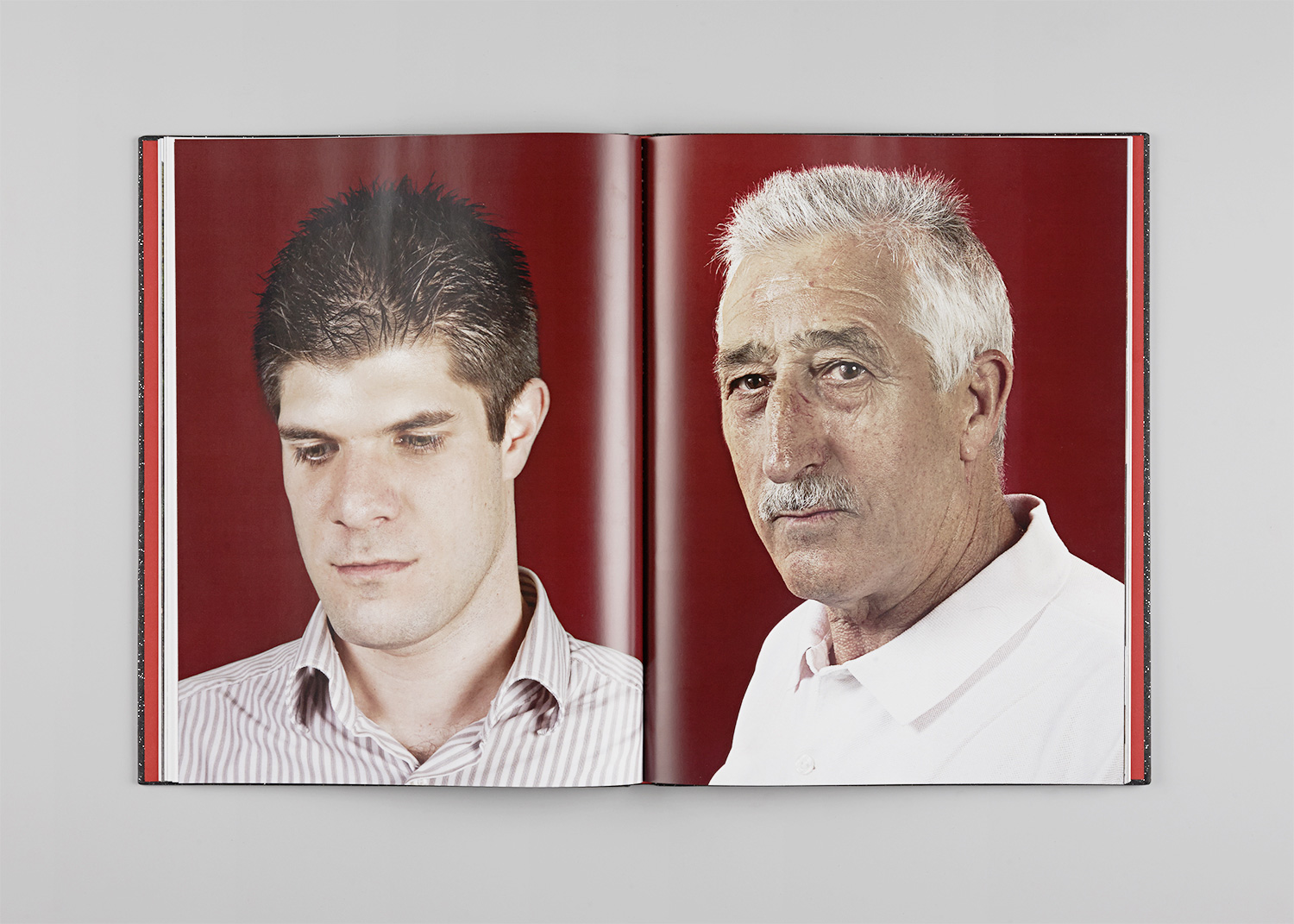 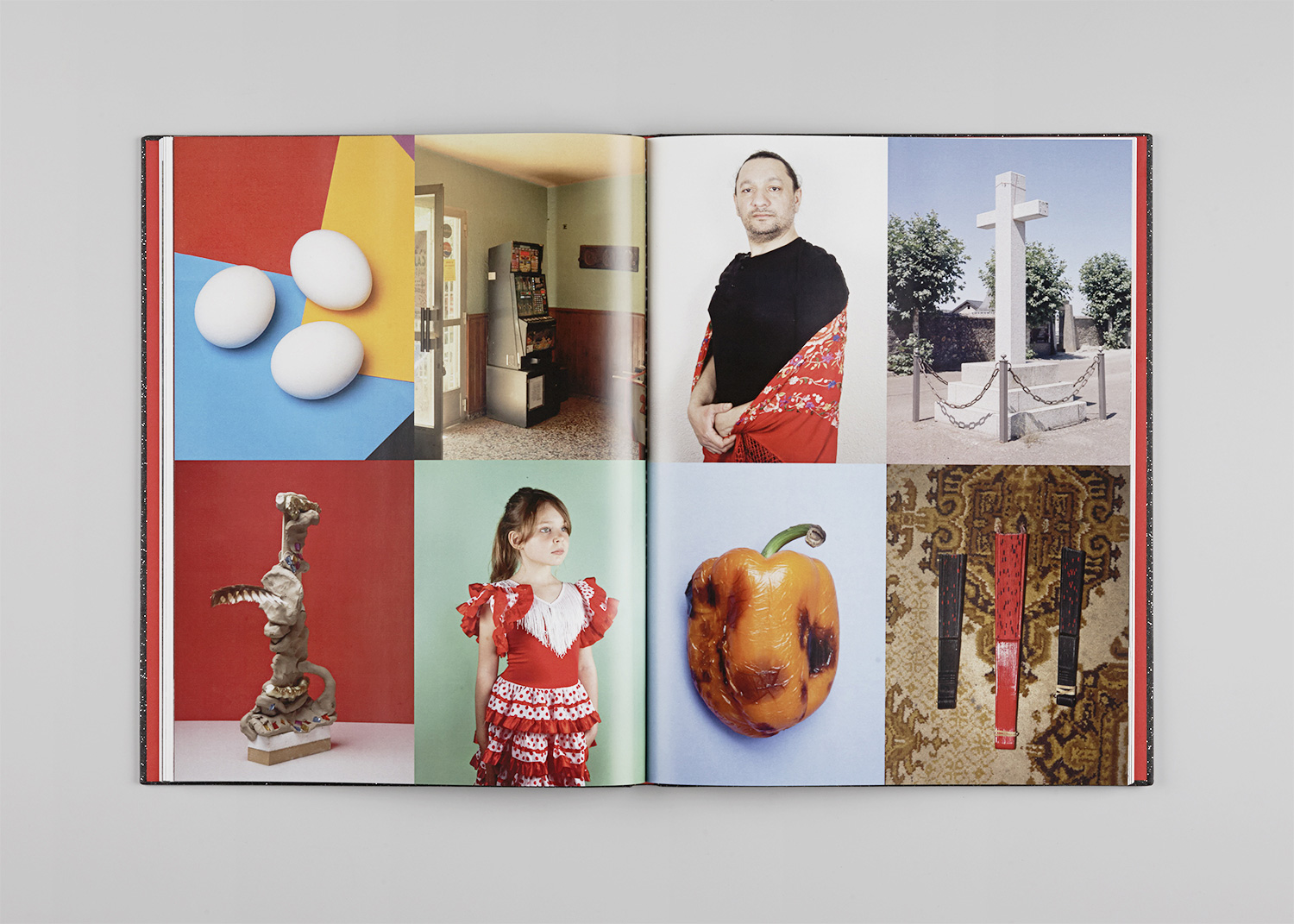 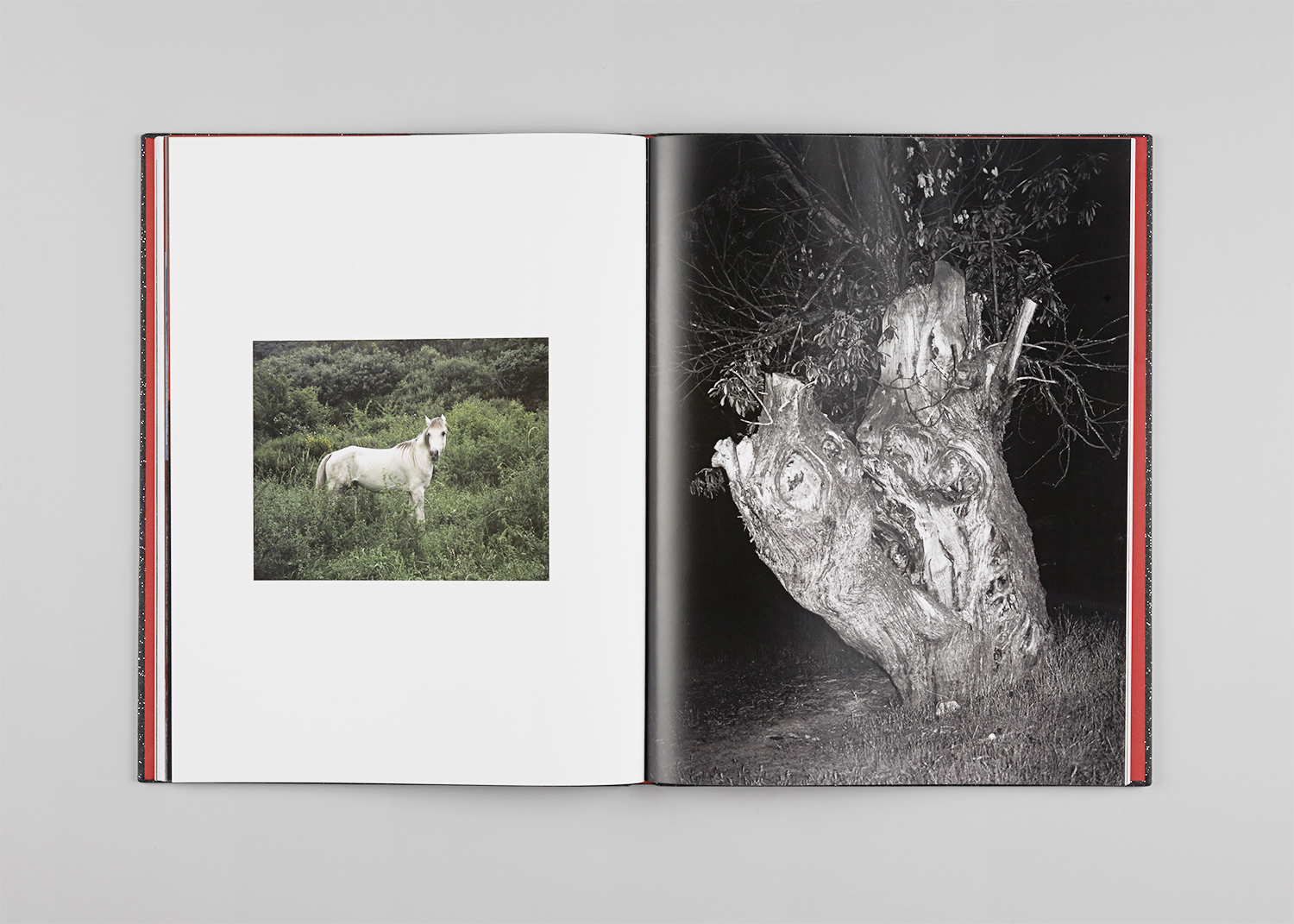 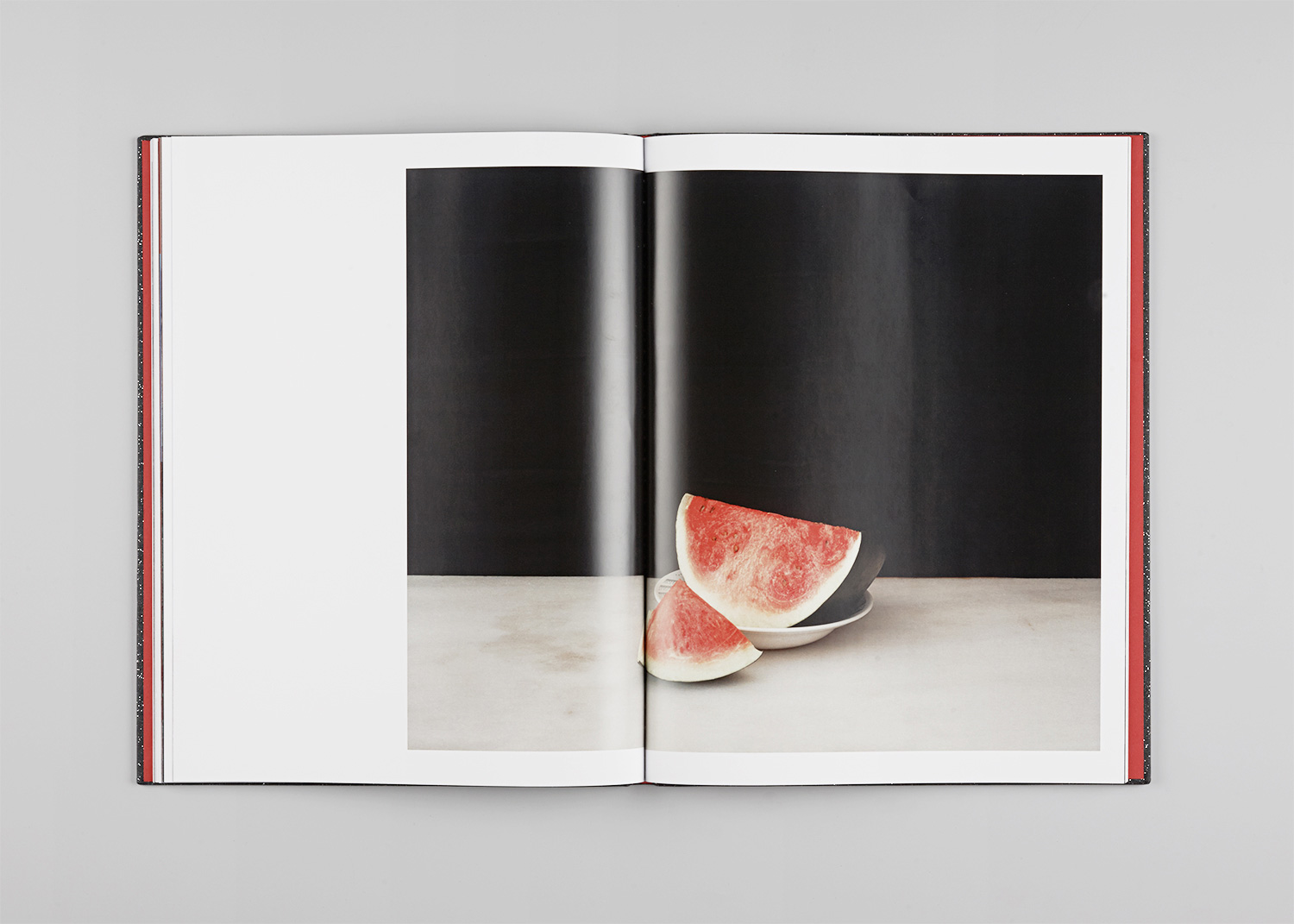 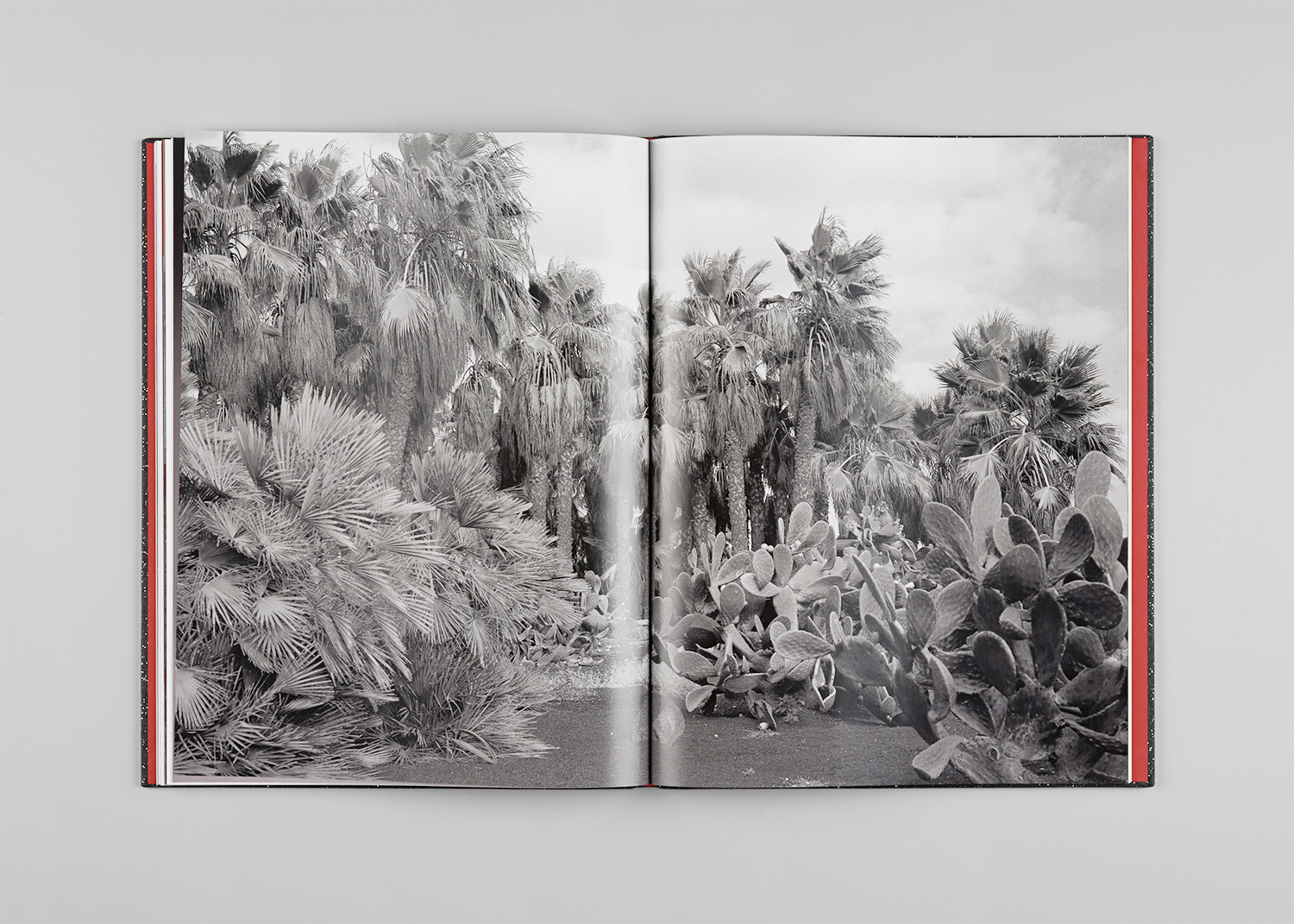 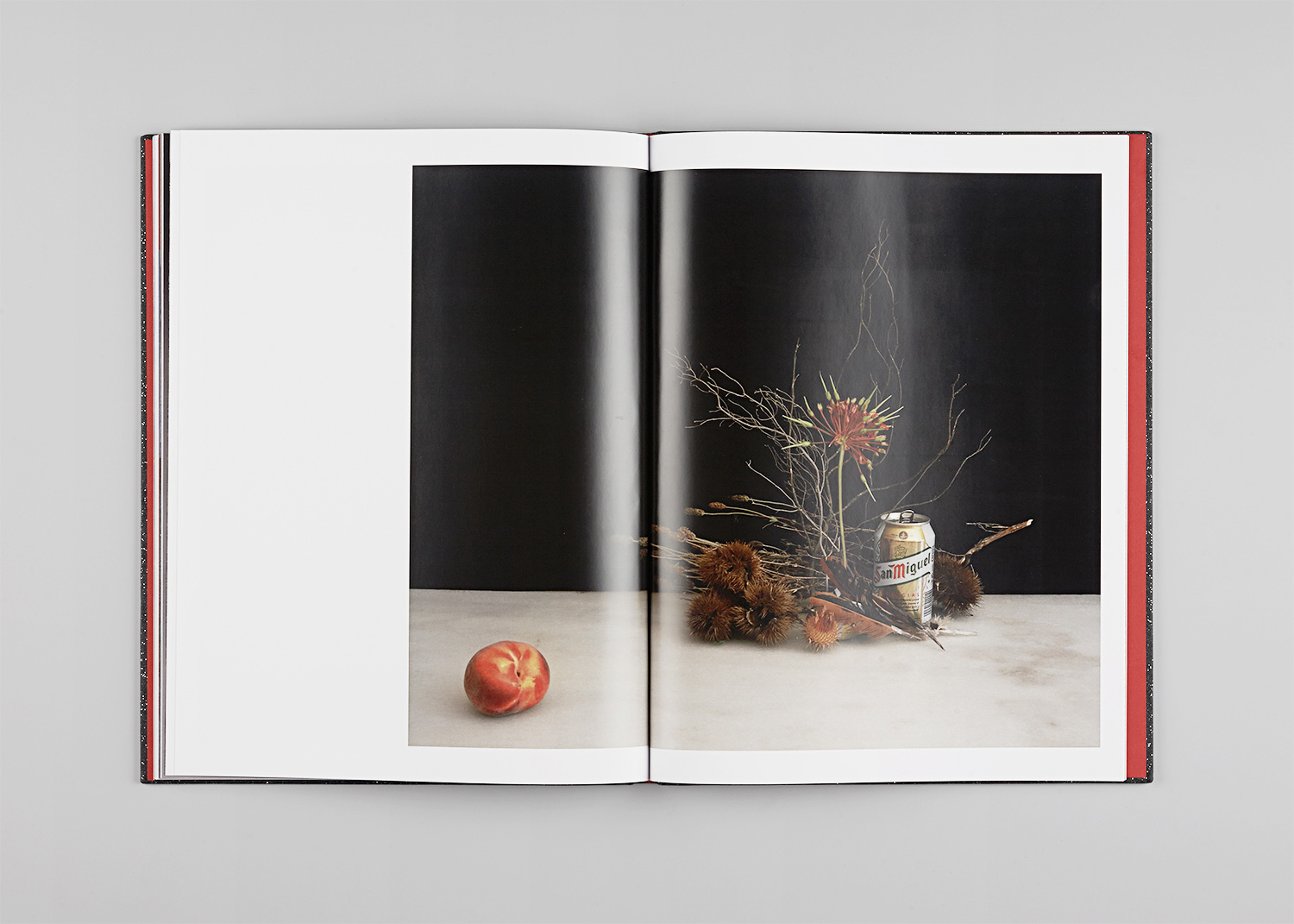 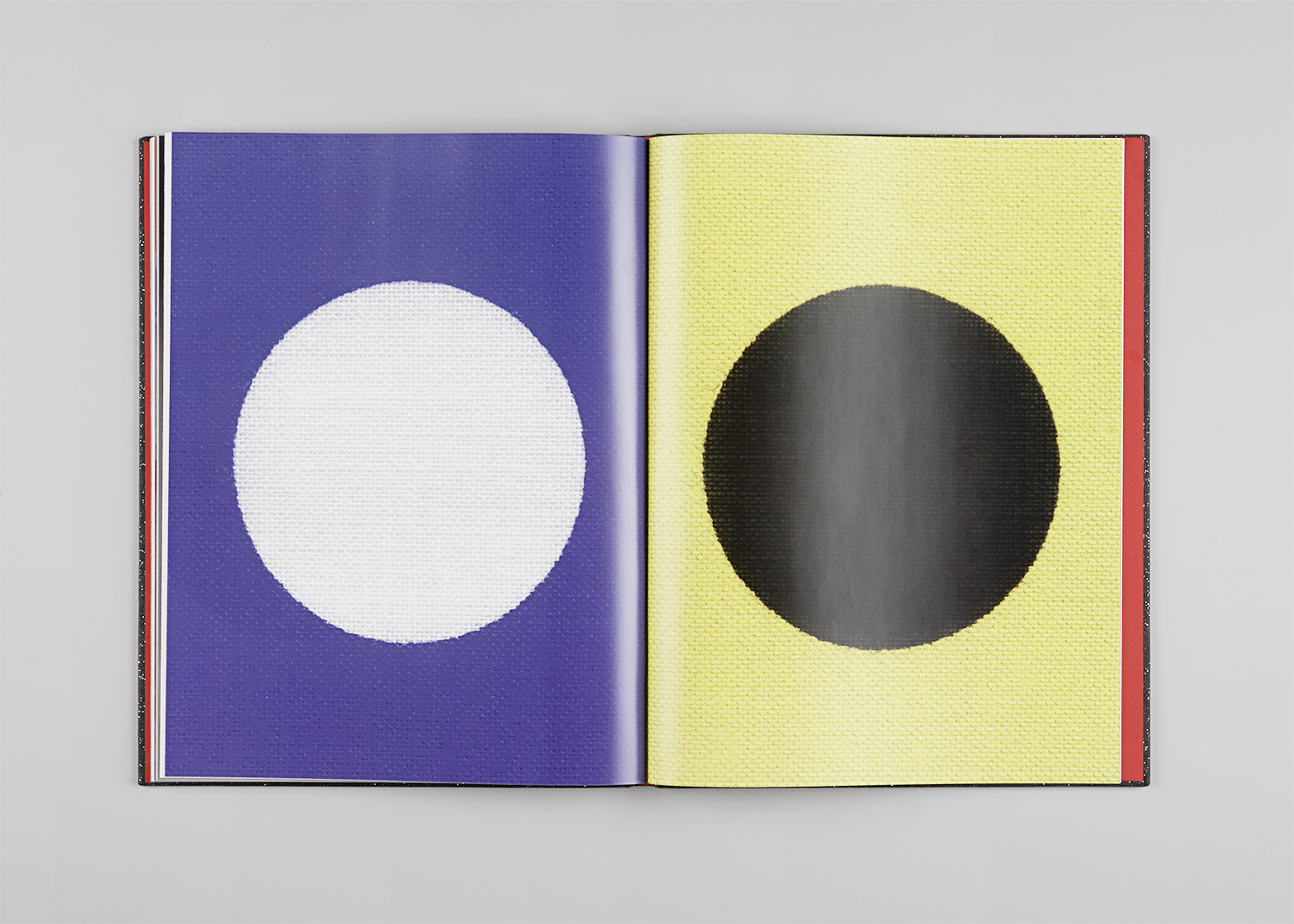 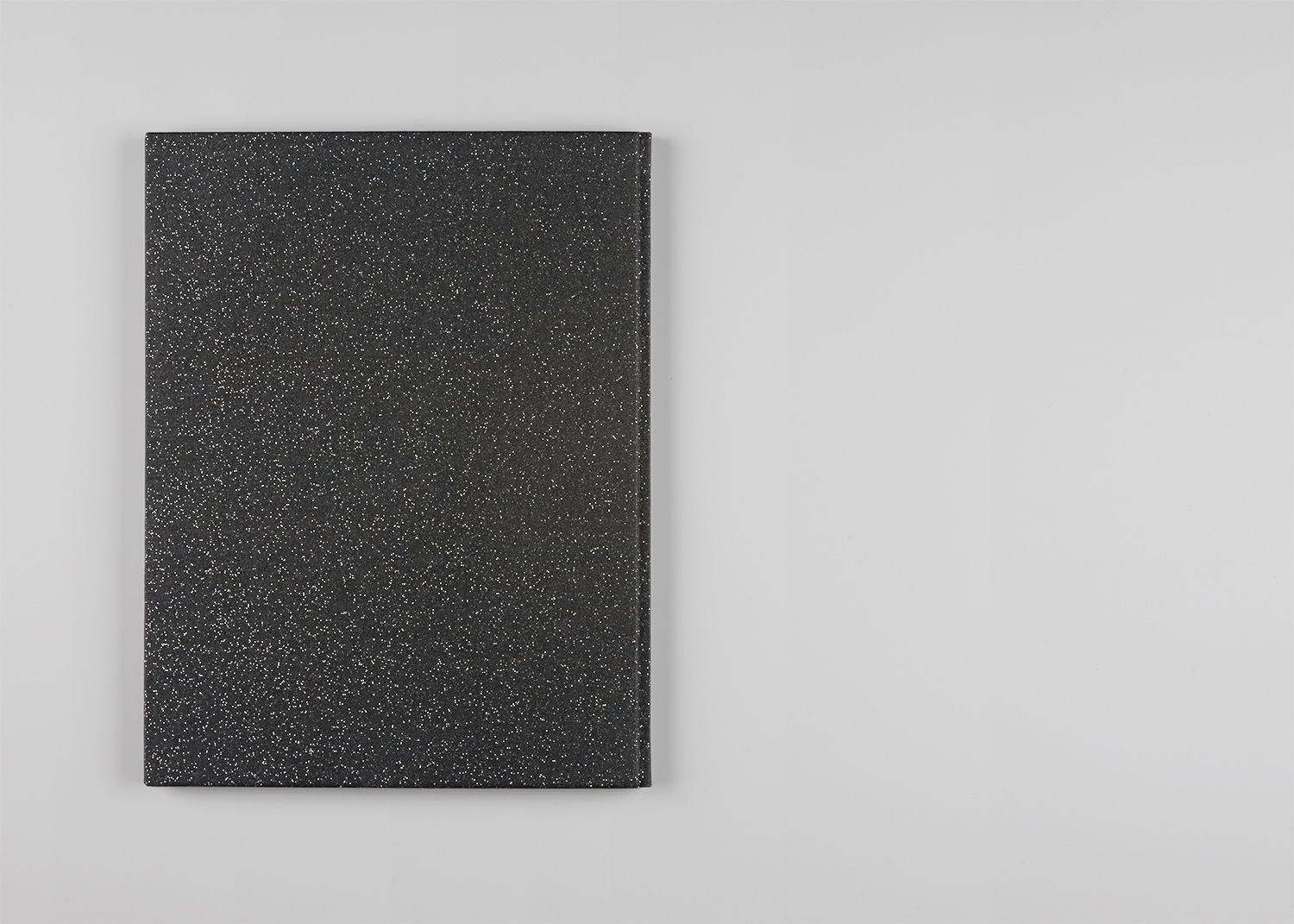 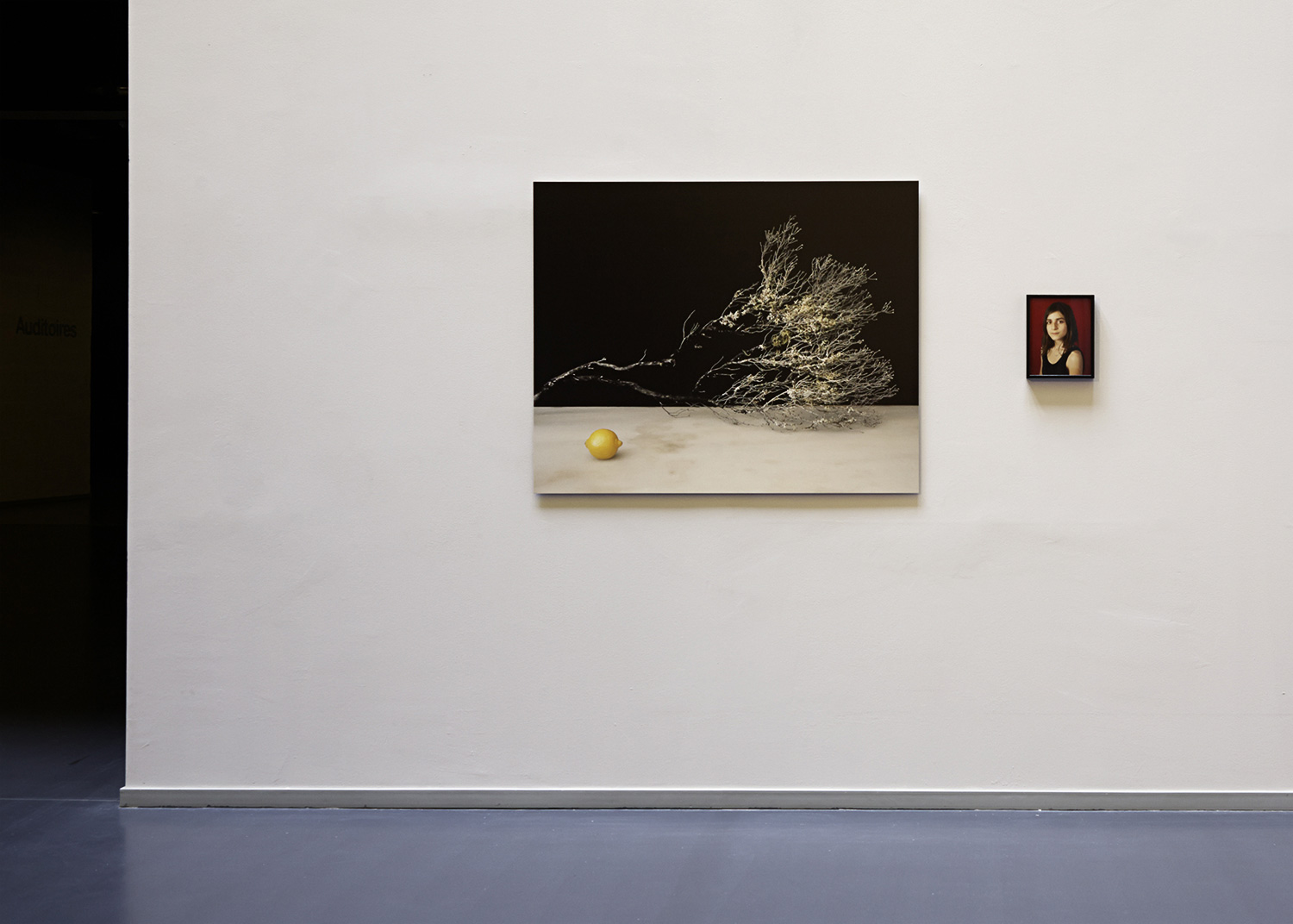 In 2010 I met my father for the first time at the age of 23. Besides the difficulty of imagining him as a father figure – since no images of him had accompanied me so far – a cultural and identity barrier was added, due to his Spanish roots.

Yo soy de Las Vegas suggests Identity and Culture as mental structures. On the basis of this disorder, I developed a kind of dreamlike and metaphorical story. I tried to find a solution to create an imaginary and singular narration with the aim of reproducing these views of Spain.