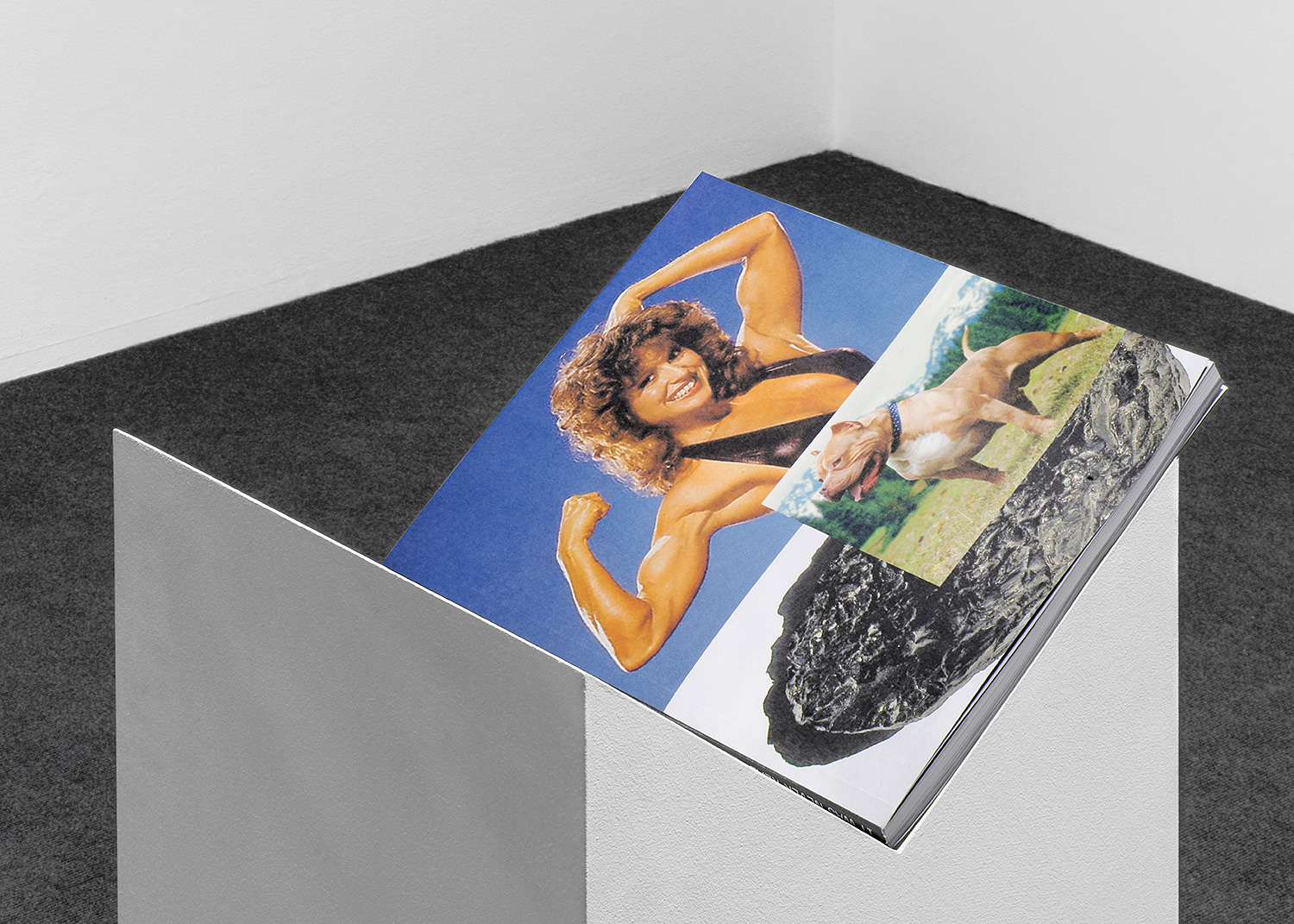 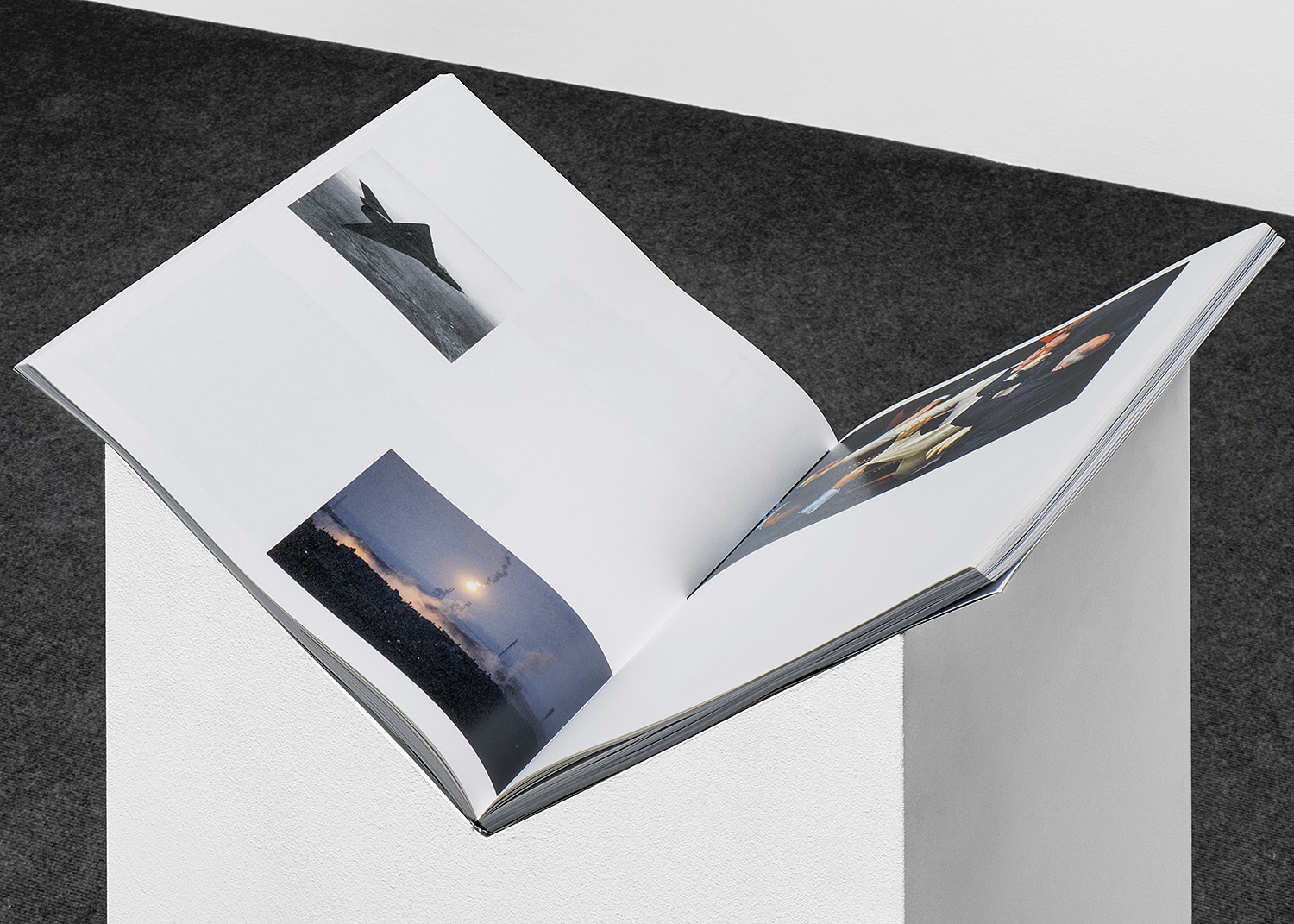 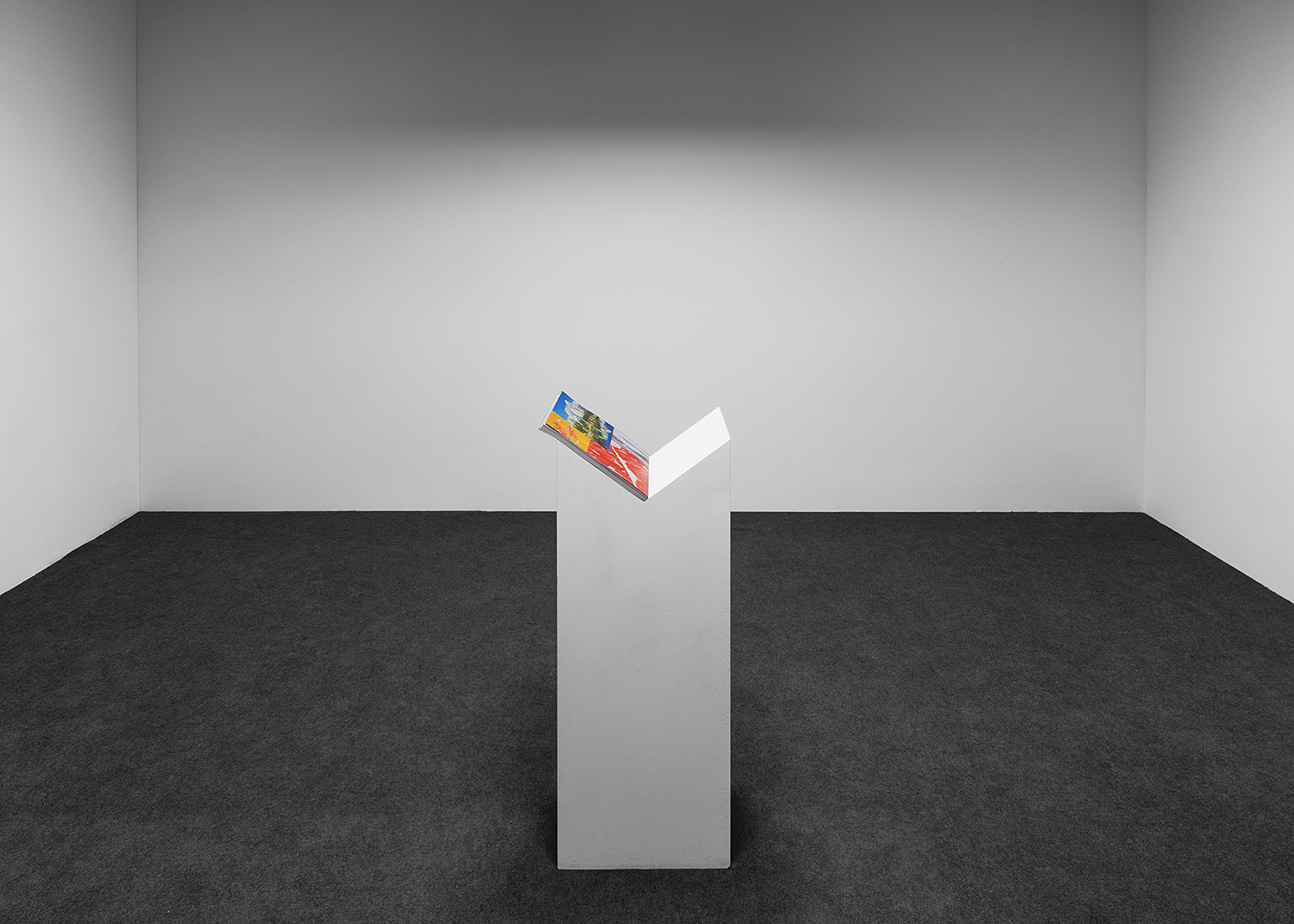 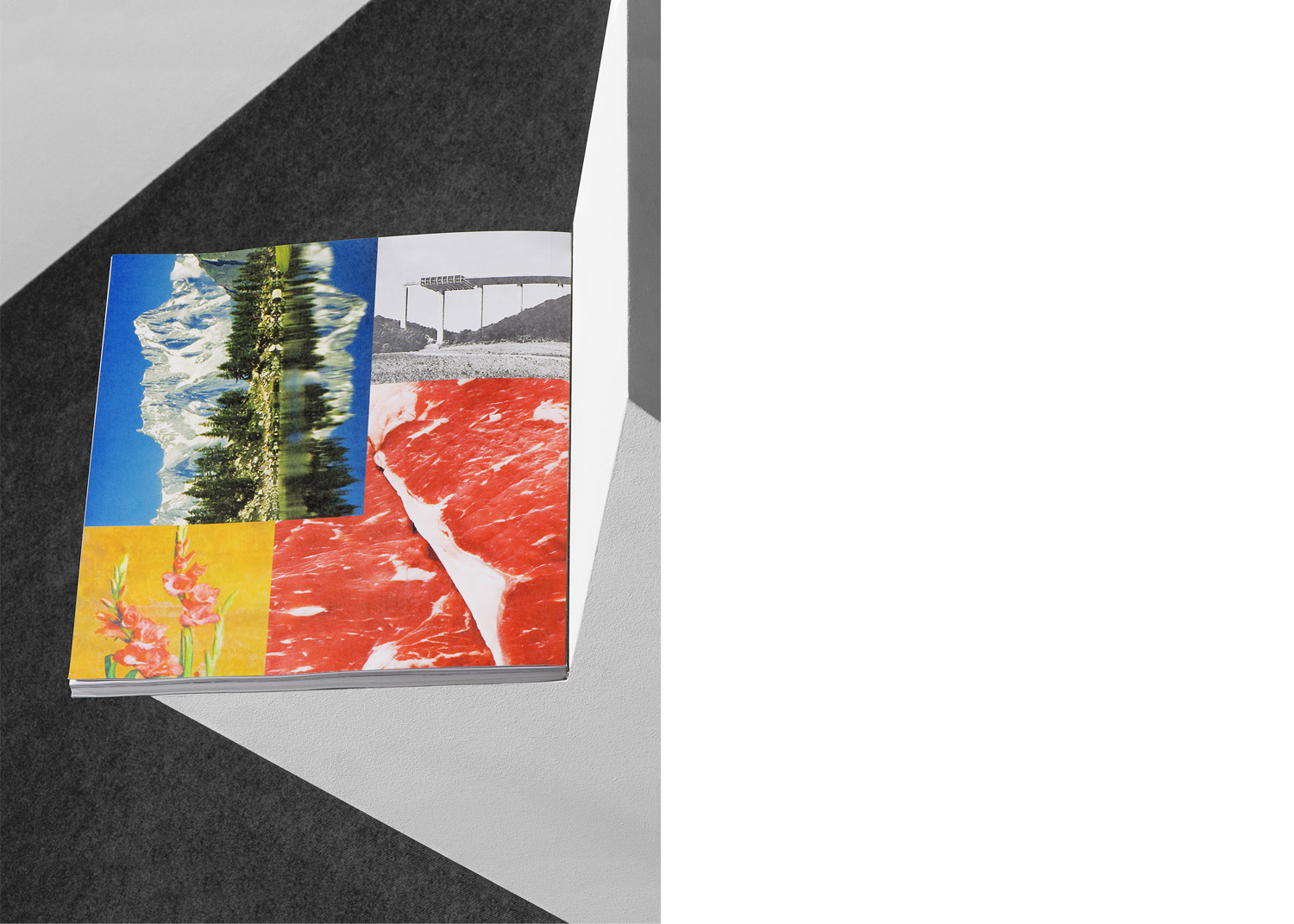 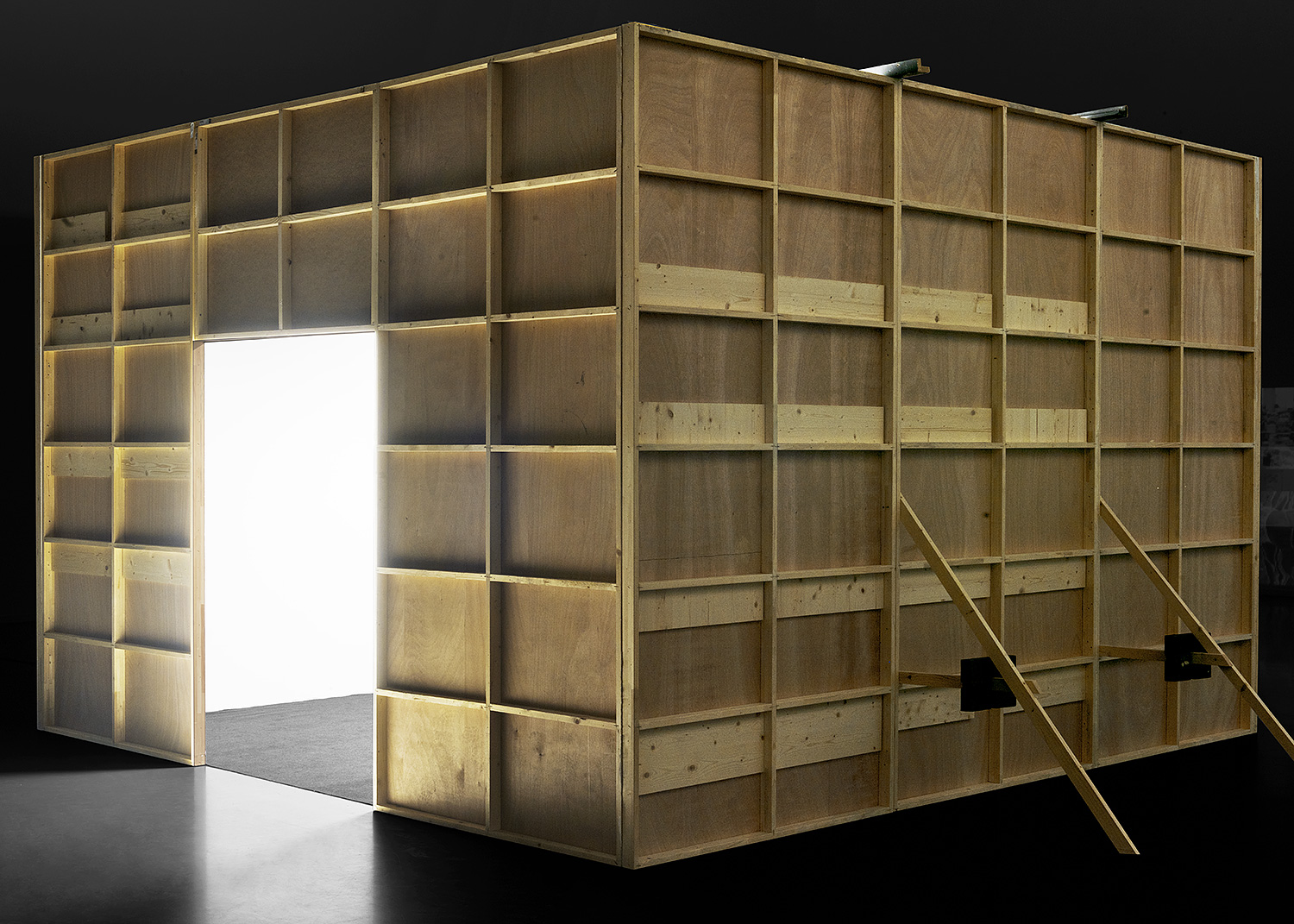 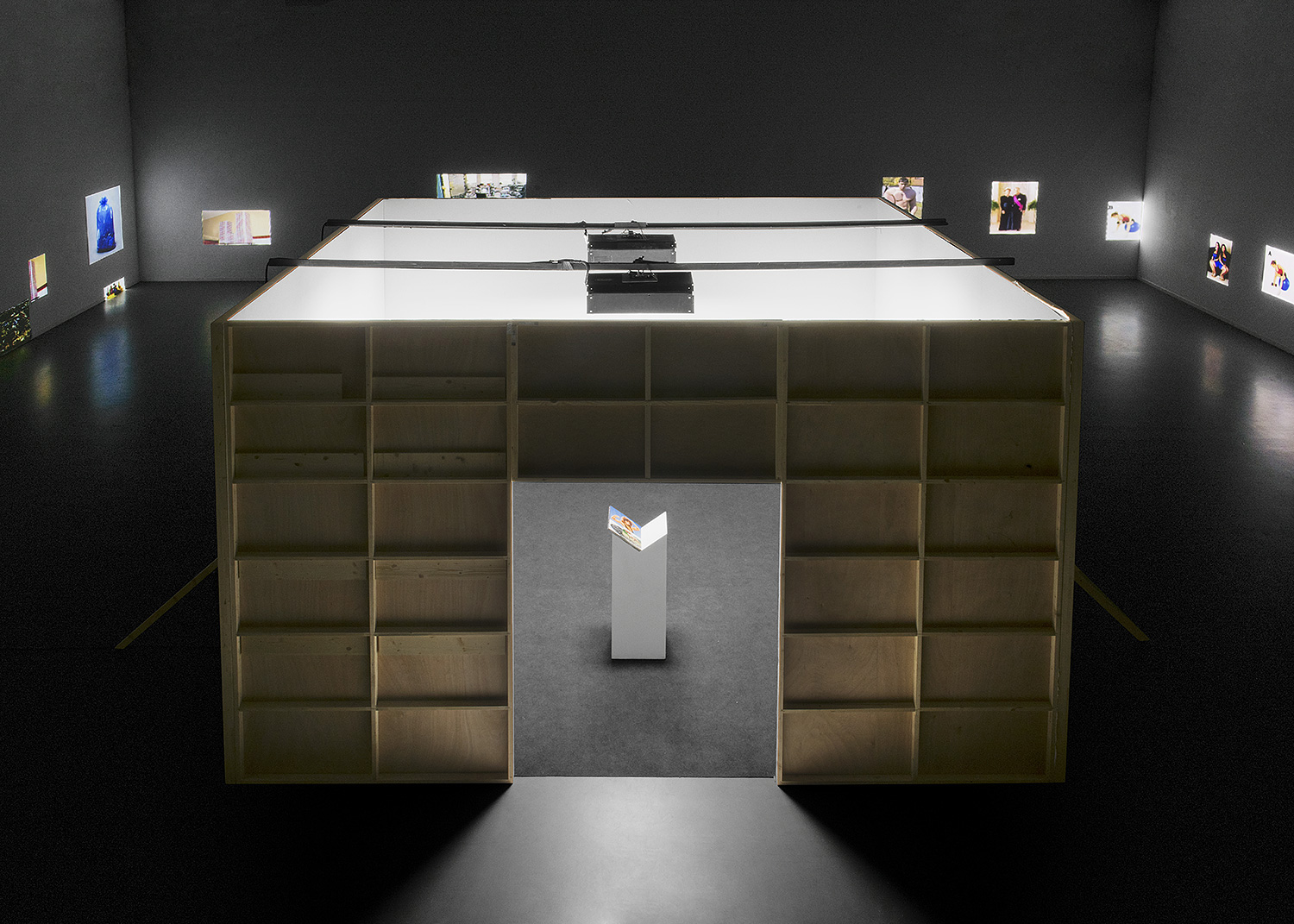 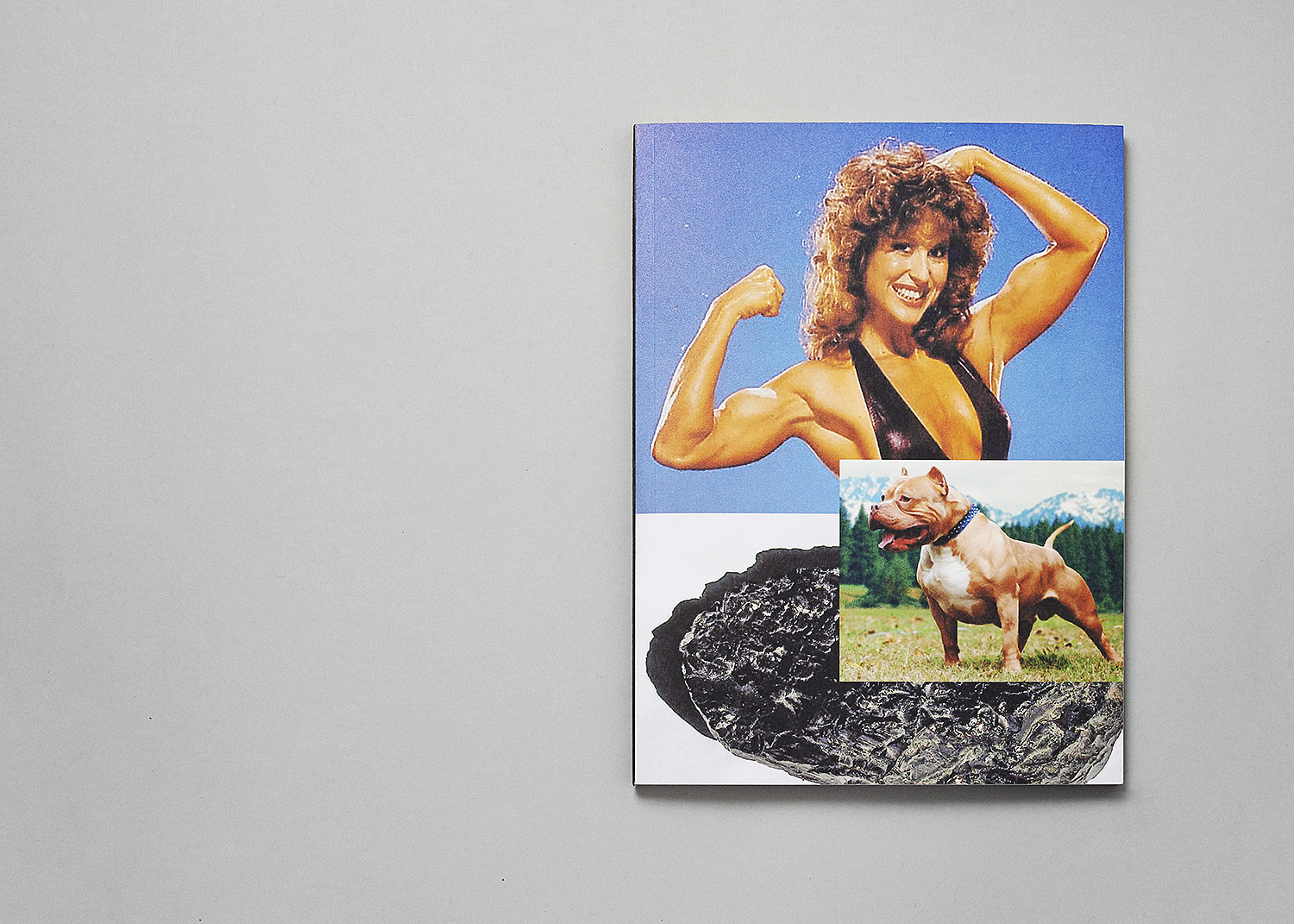 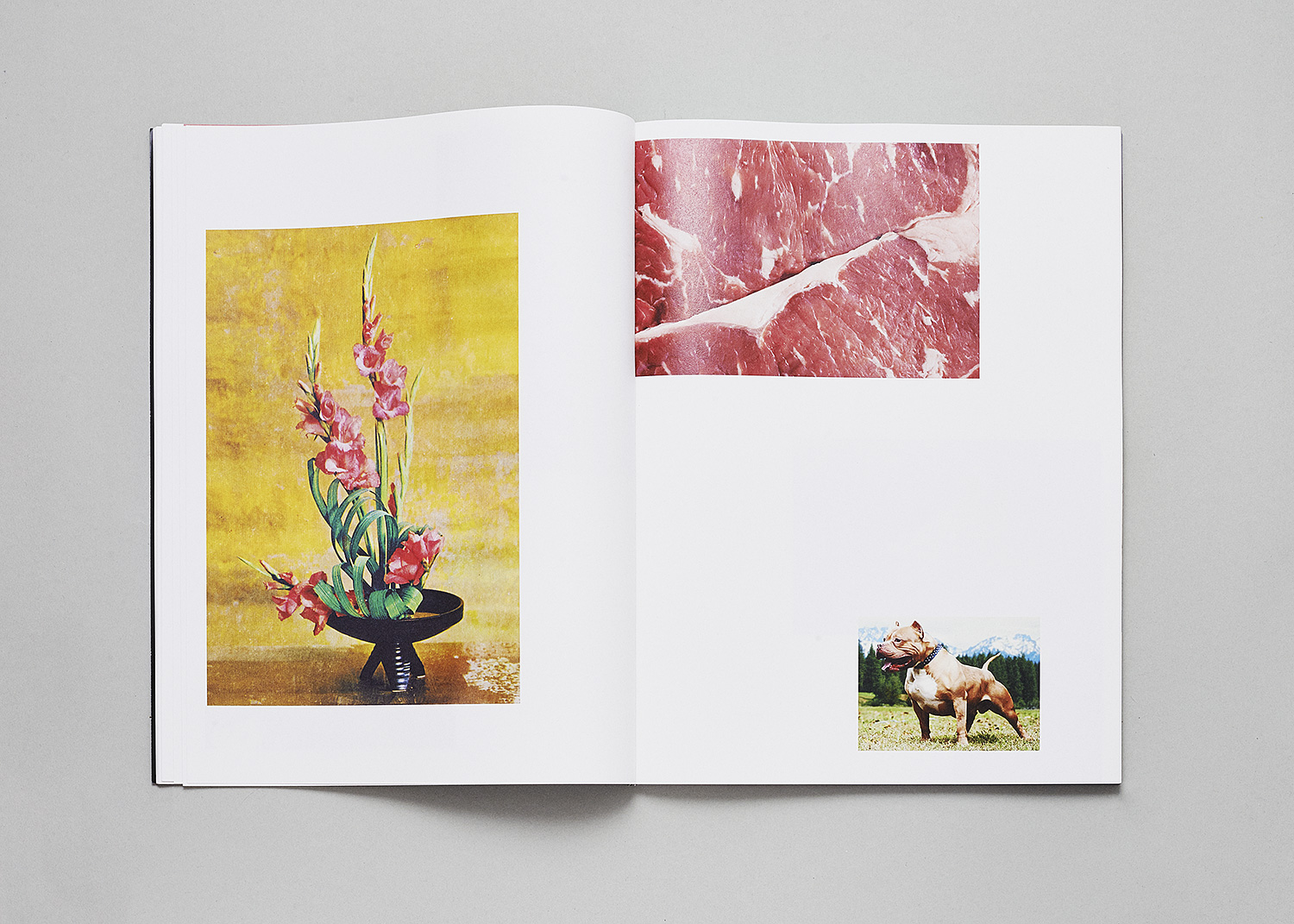 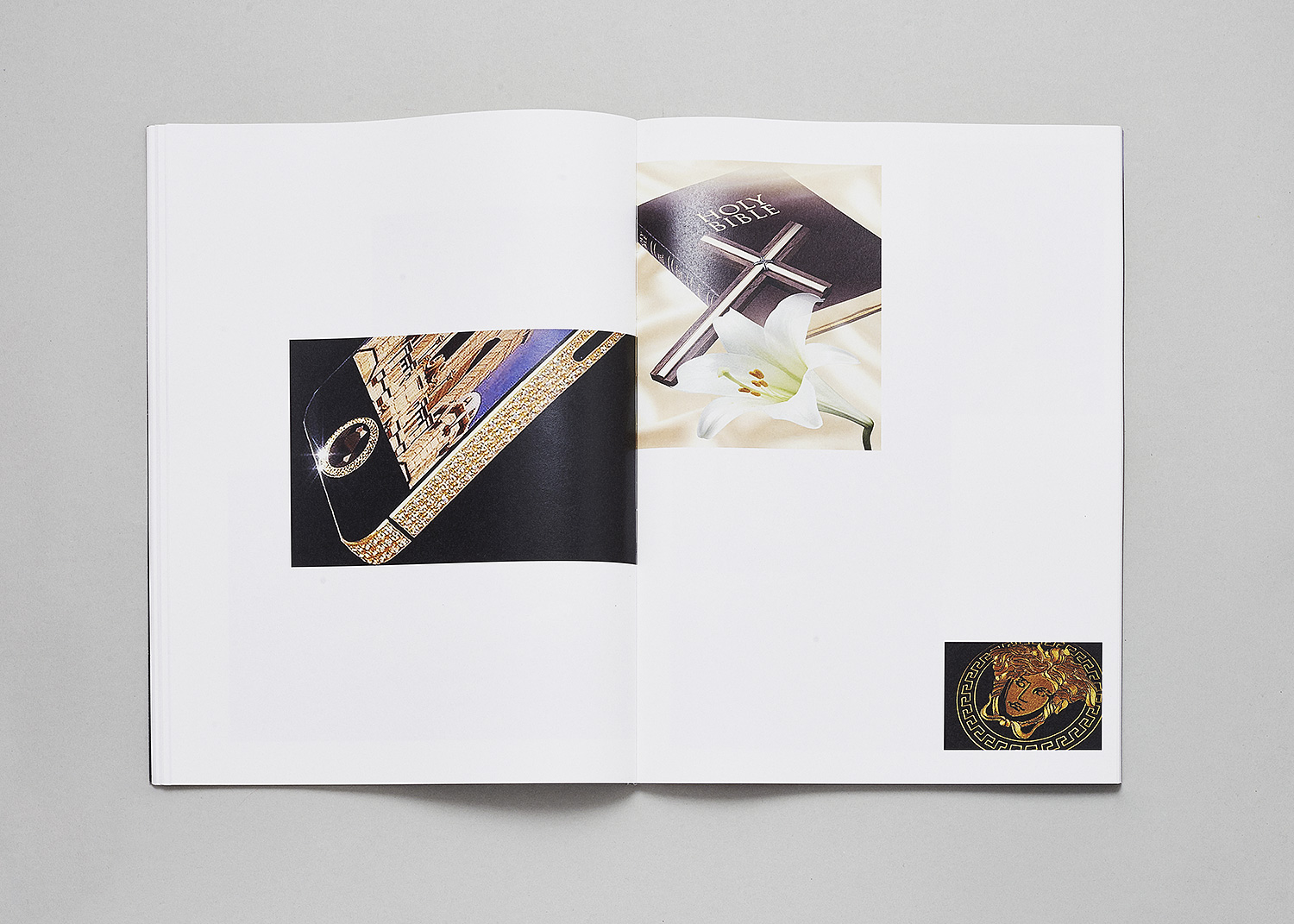 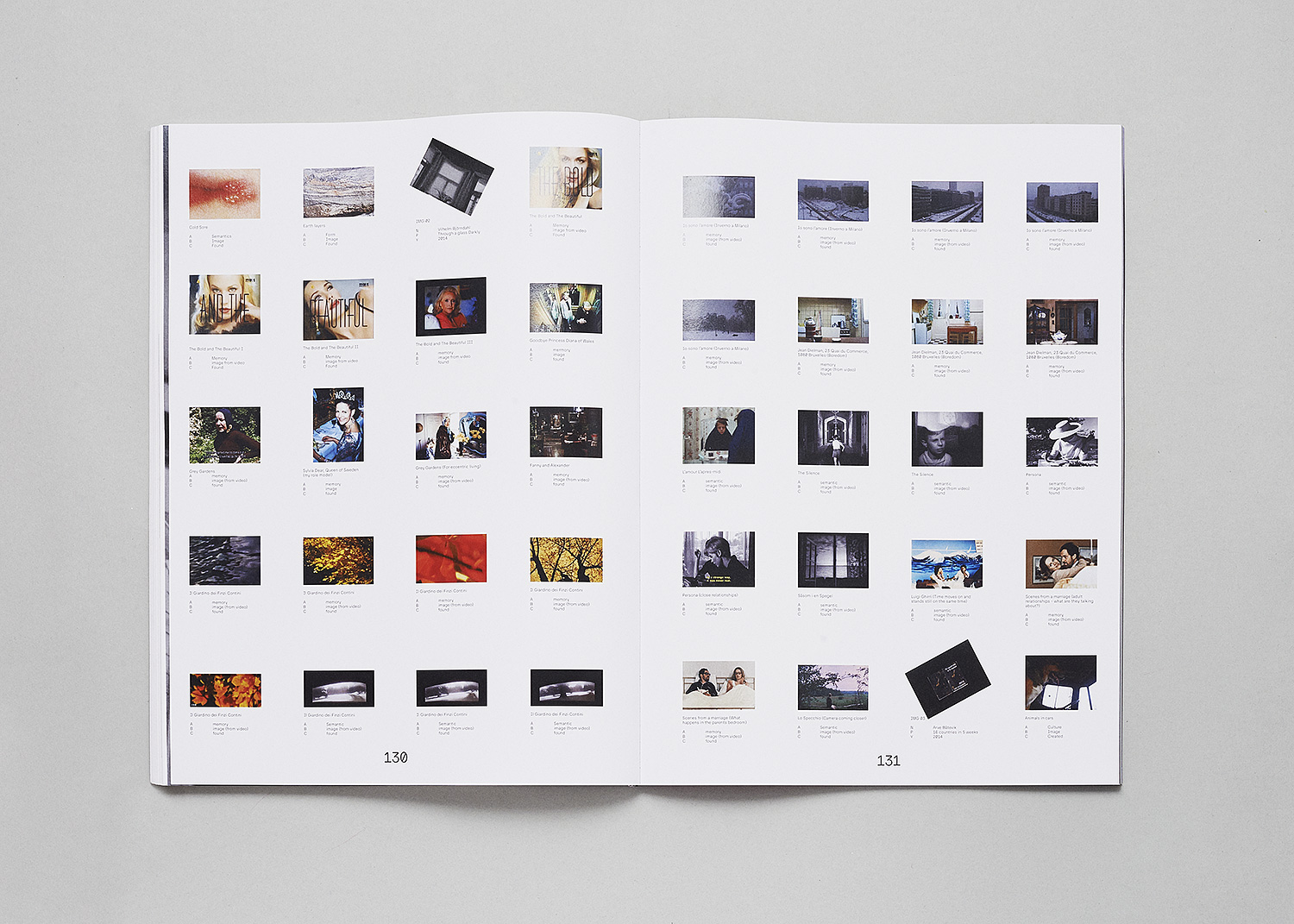 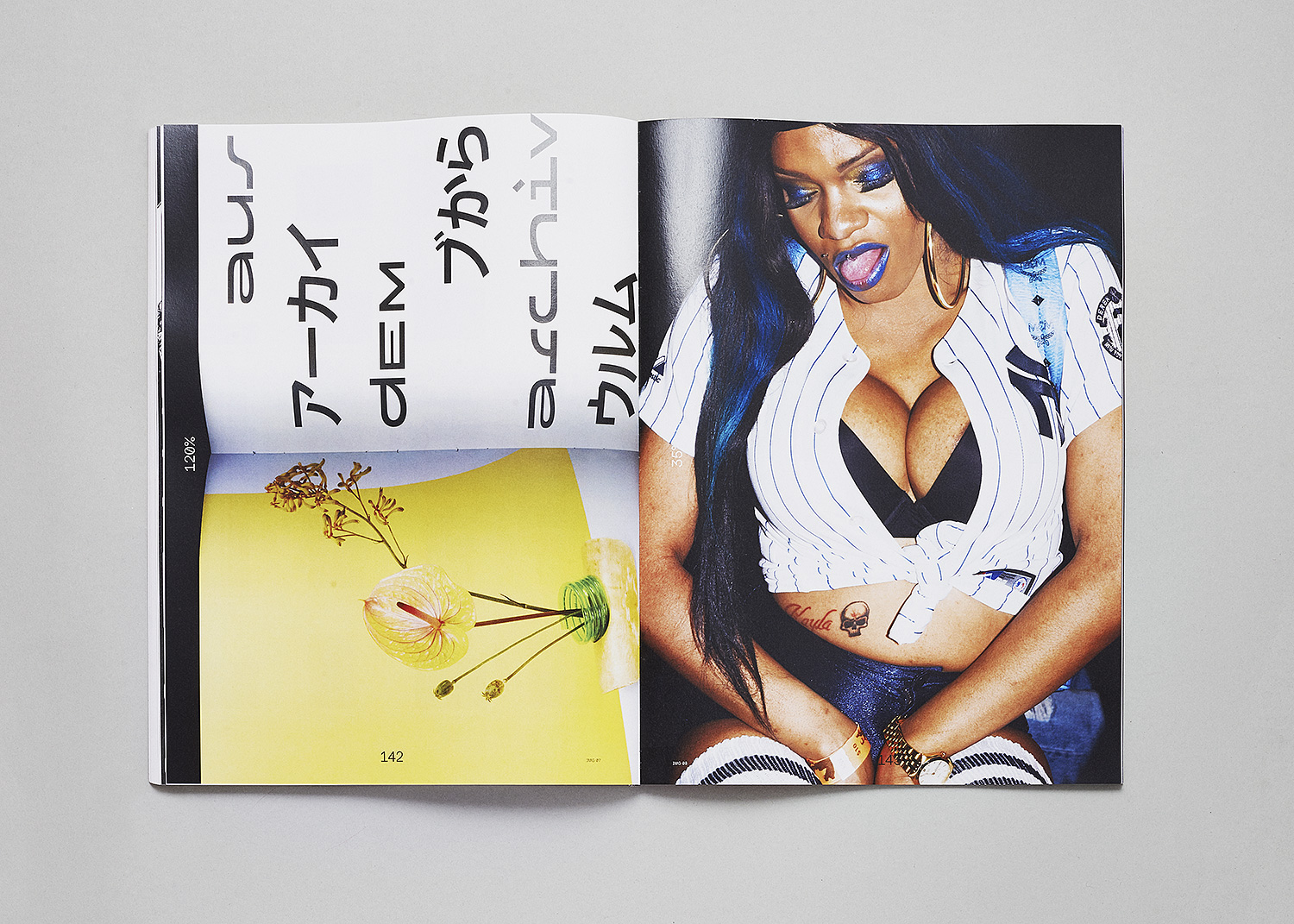 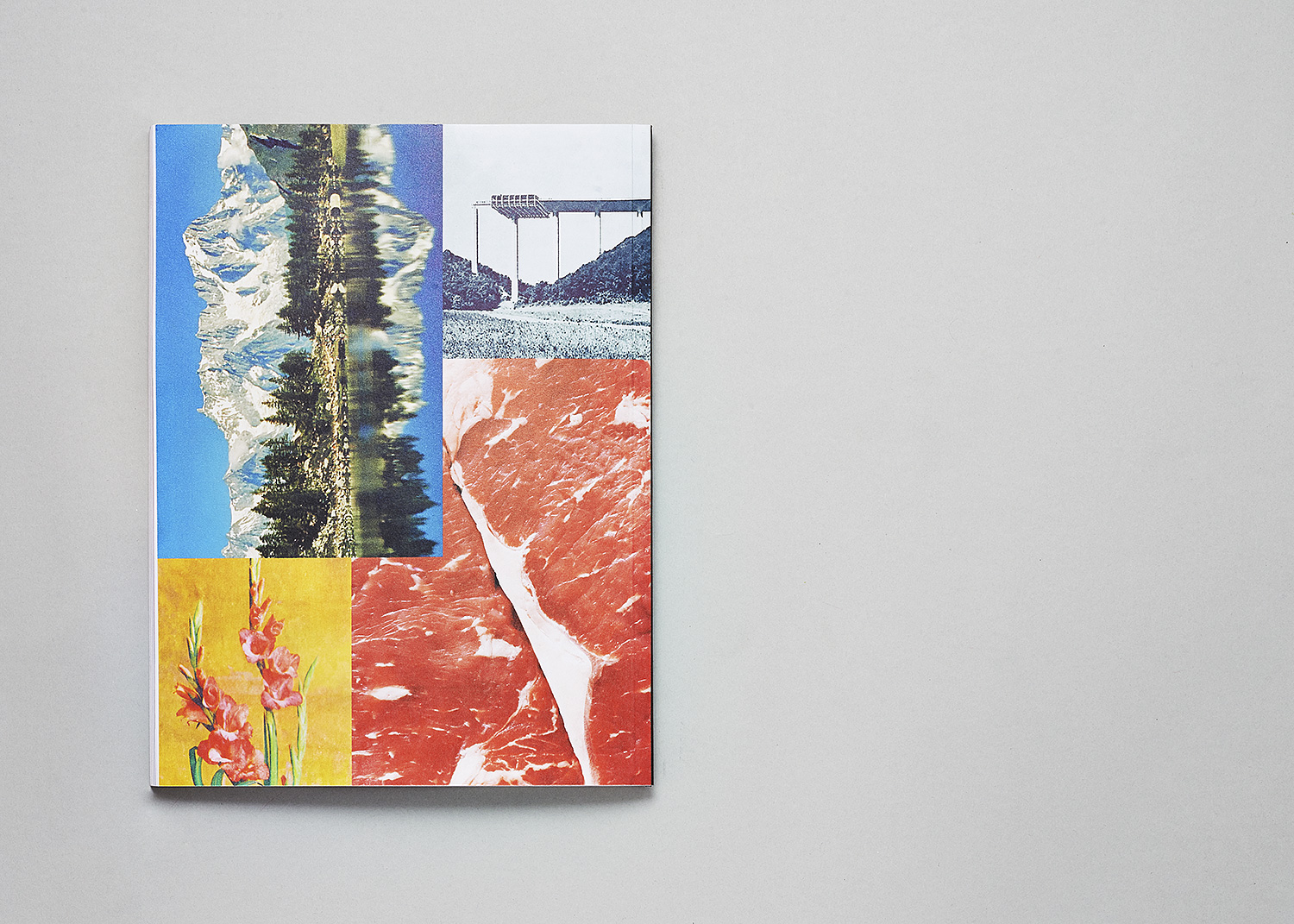 Core brief for the workshop was to create a visual dialogue with a selection of original student work and the “sources” connected to the work itself, in order to highlight the cultural environment and the different types of inspirations that accompanies the creation of an image, a typeface, an object.

The collective source cloud initiated a self-reflexive dialogue on its own, and combined with the work images it constituted an encyclopedia of influences in which the original works and their references blended together, whether they were classic or contemporary, direct or abstract.

As a result, a publication and an exhibition were developed by the students as collaborative efforts, in order to extrude the concept via an array of art directed media. Entitled “It was never real” the printed edition worked as a catalogue, while the exhibition was conceived as a scenography implementing the visual content into a three-dimensional space. The final event took place October, the 2nd in the ECAL Cinema Studio.