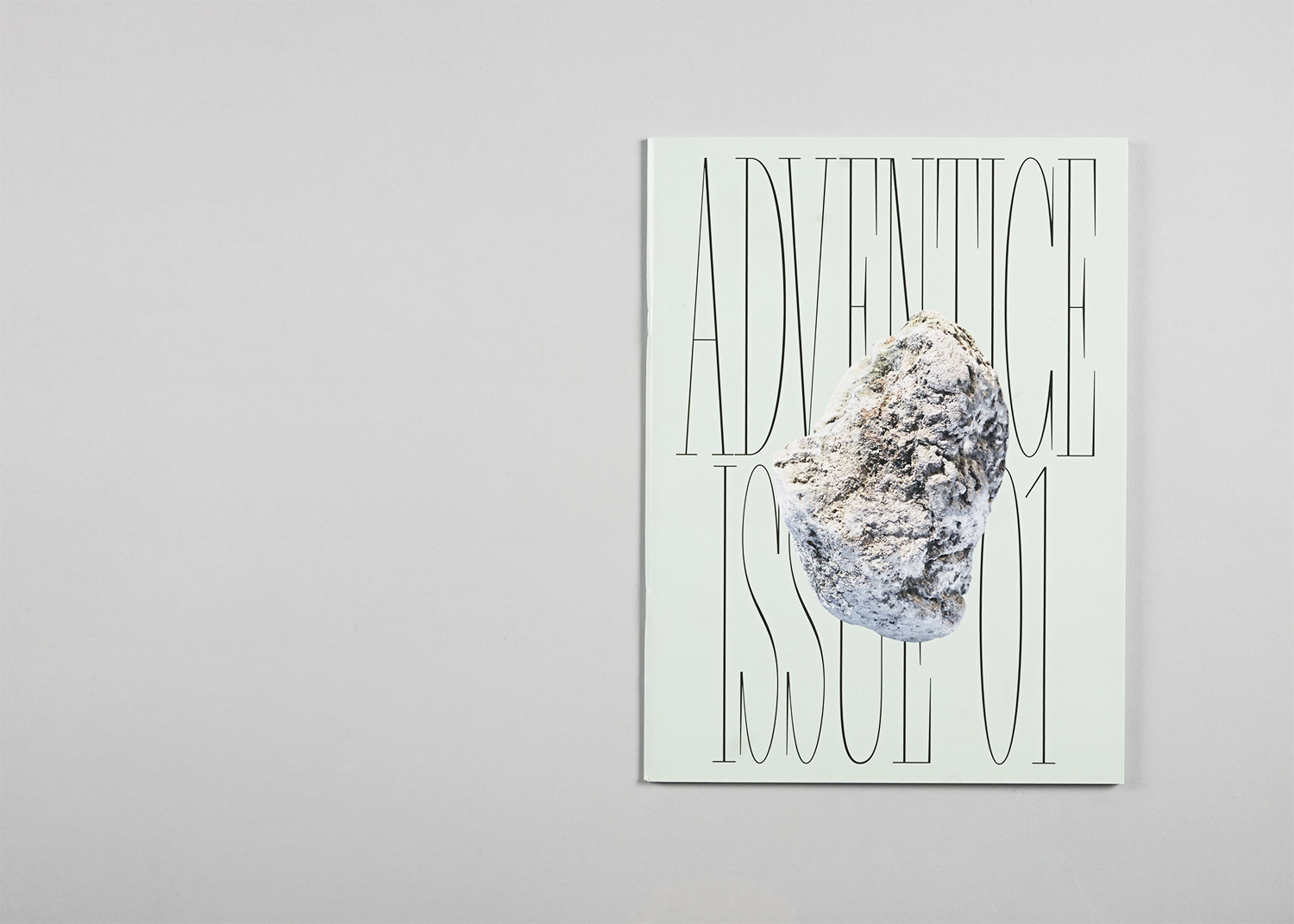 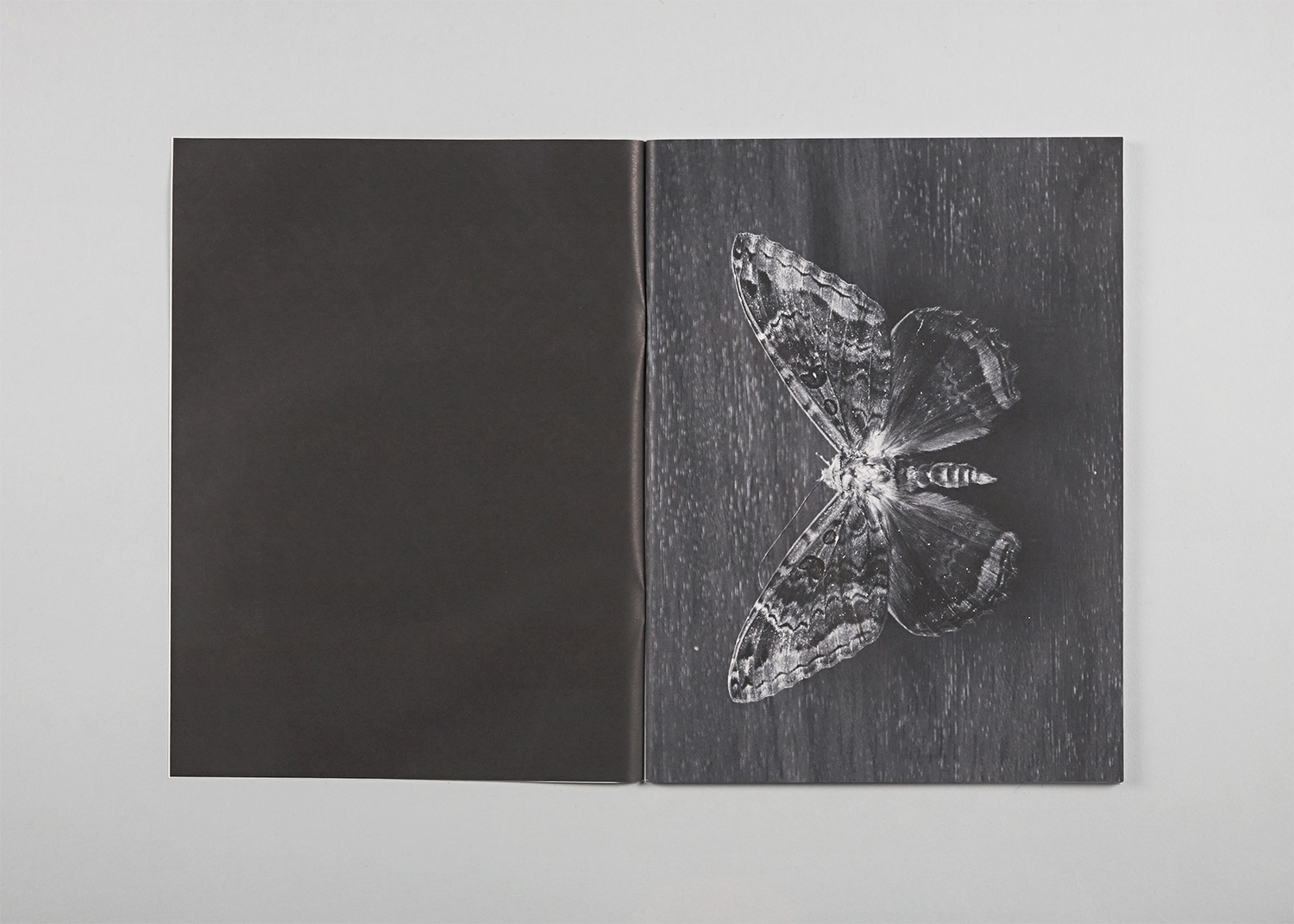 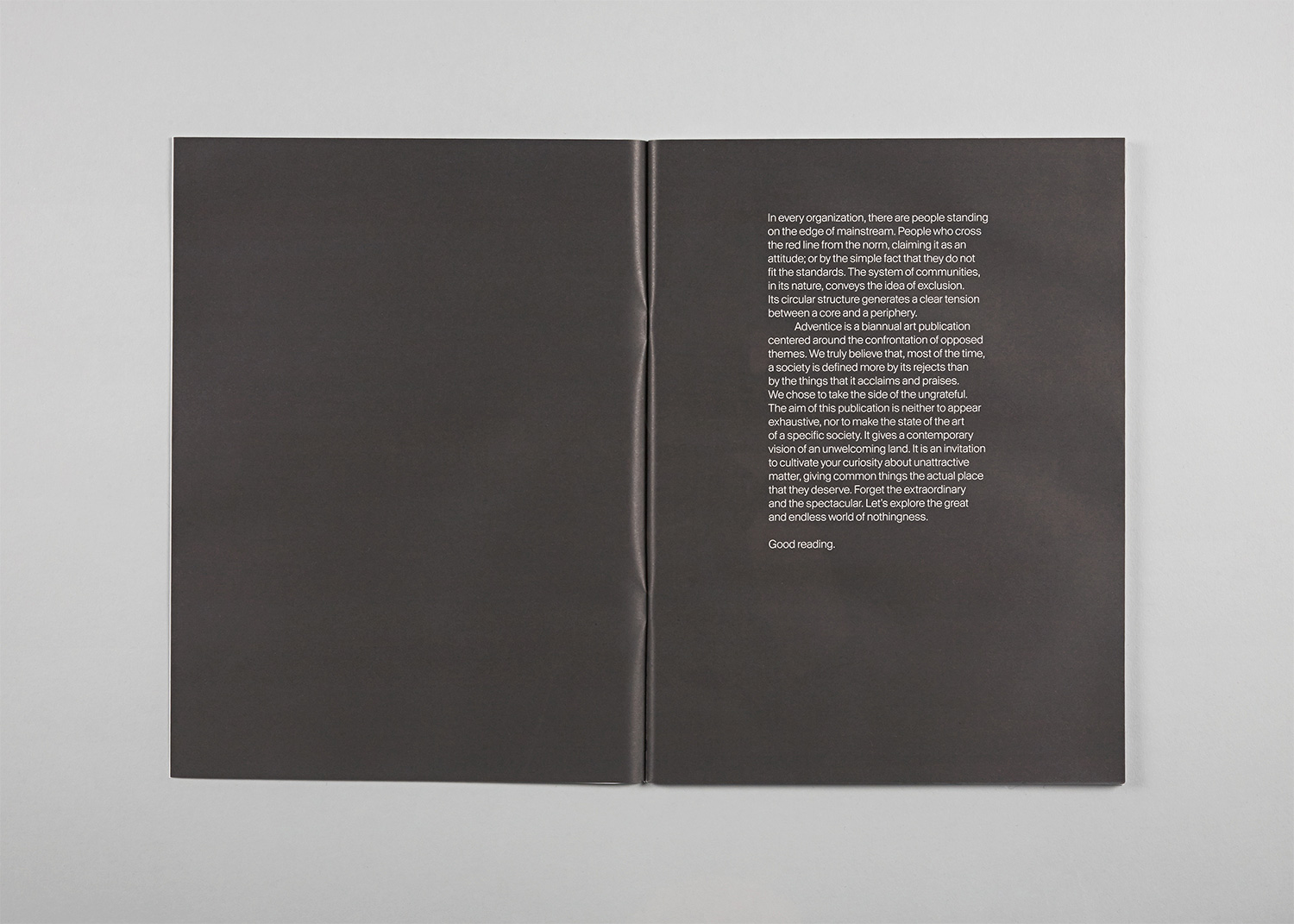 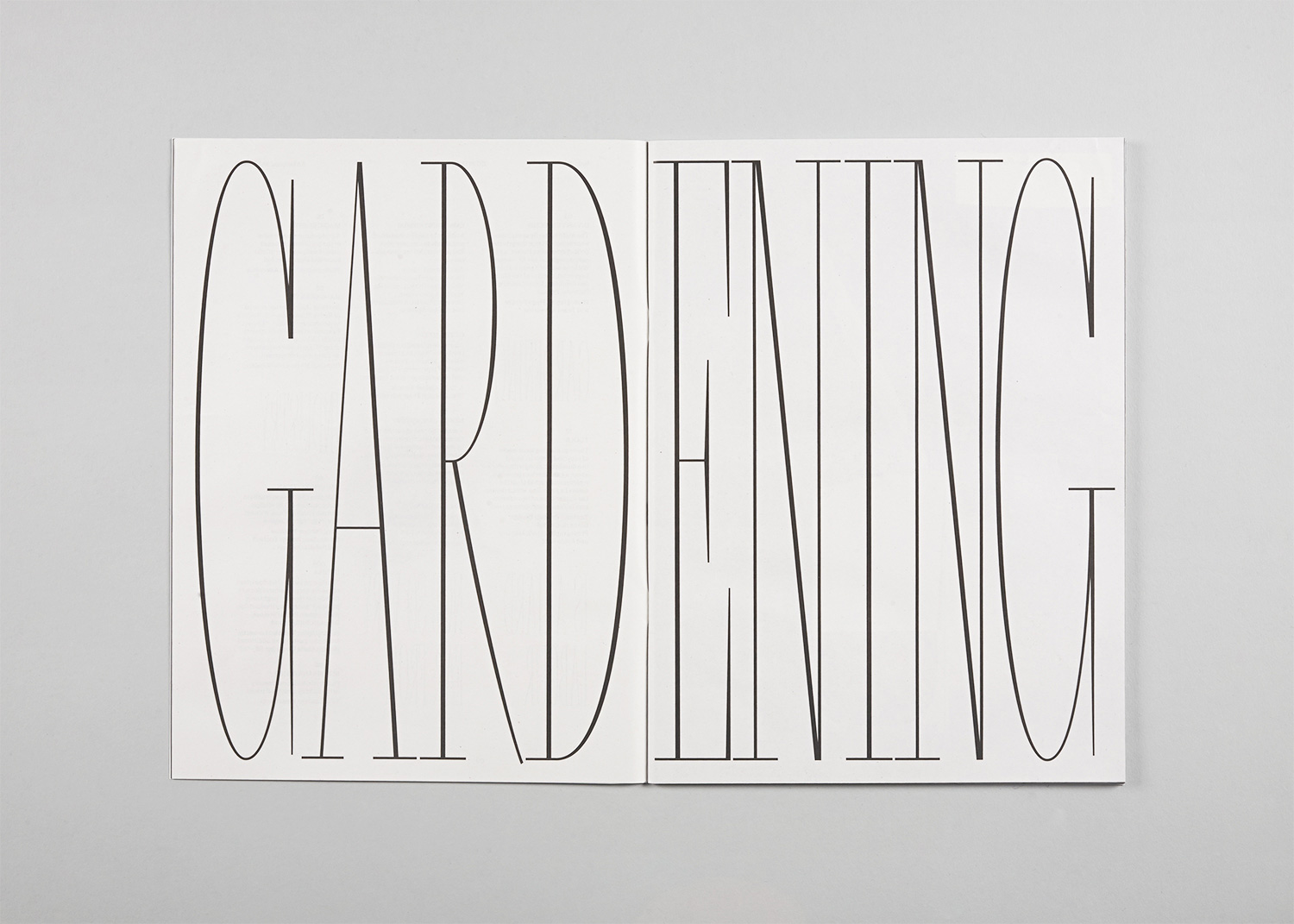 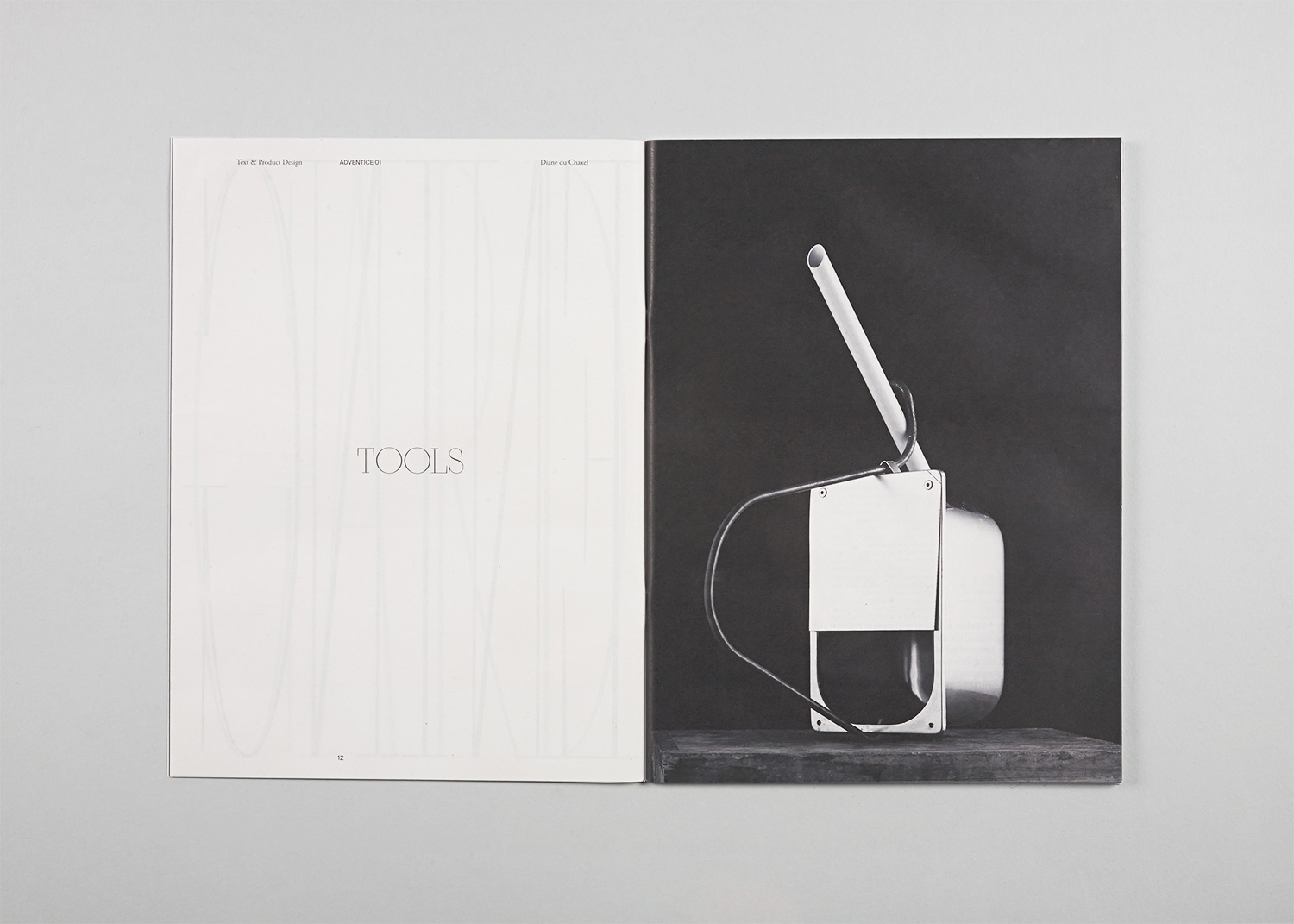 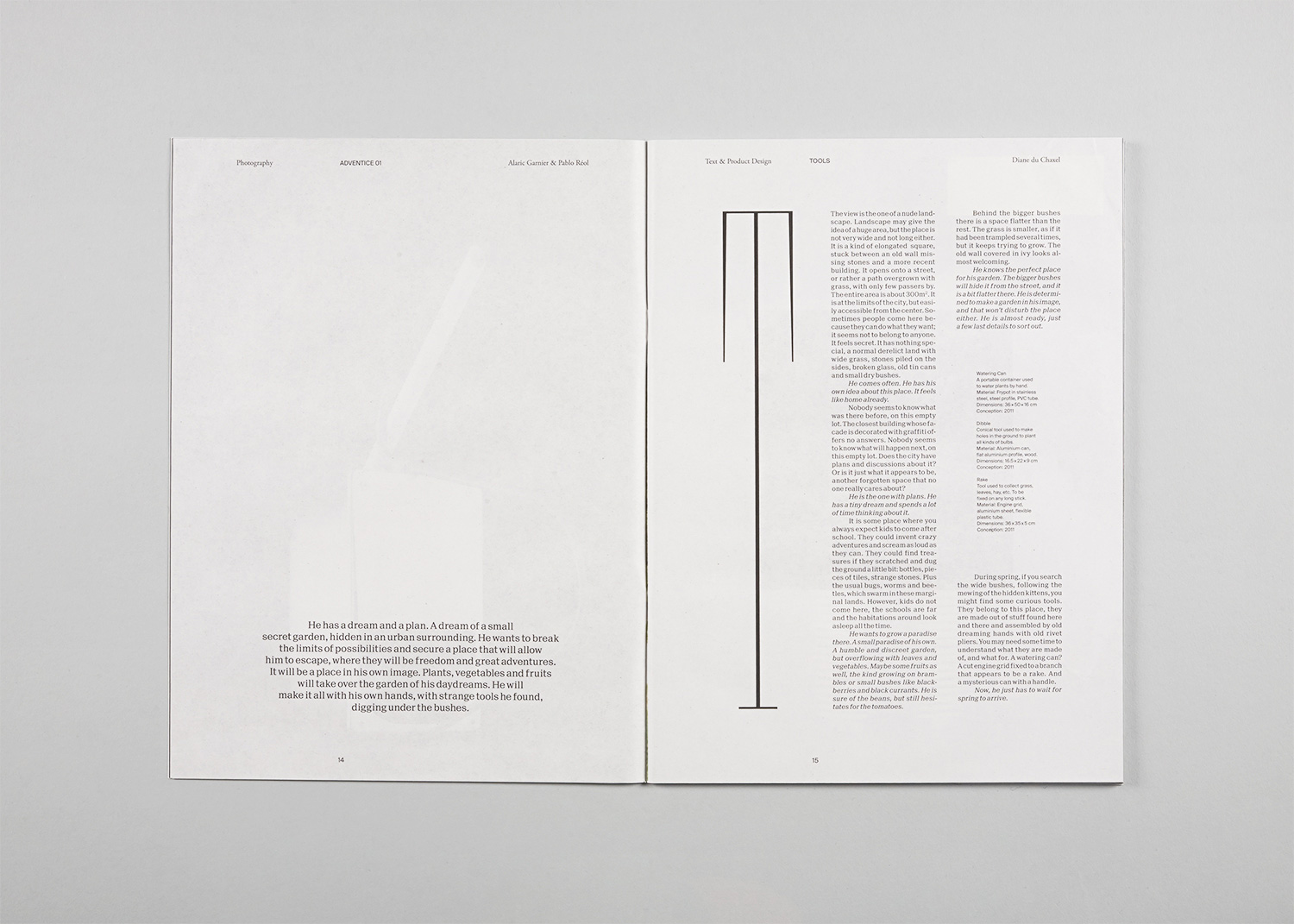 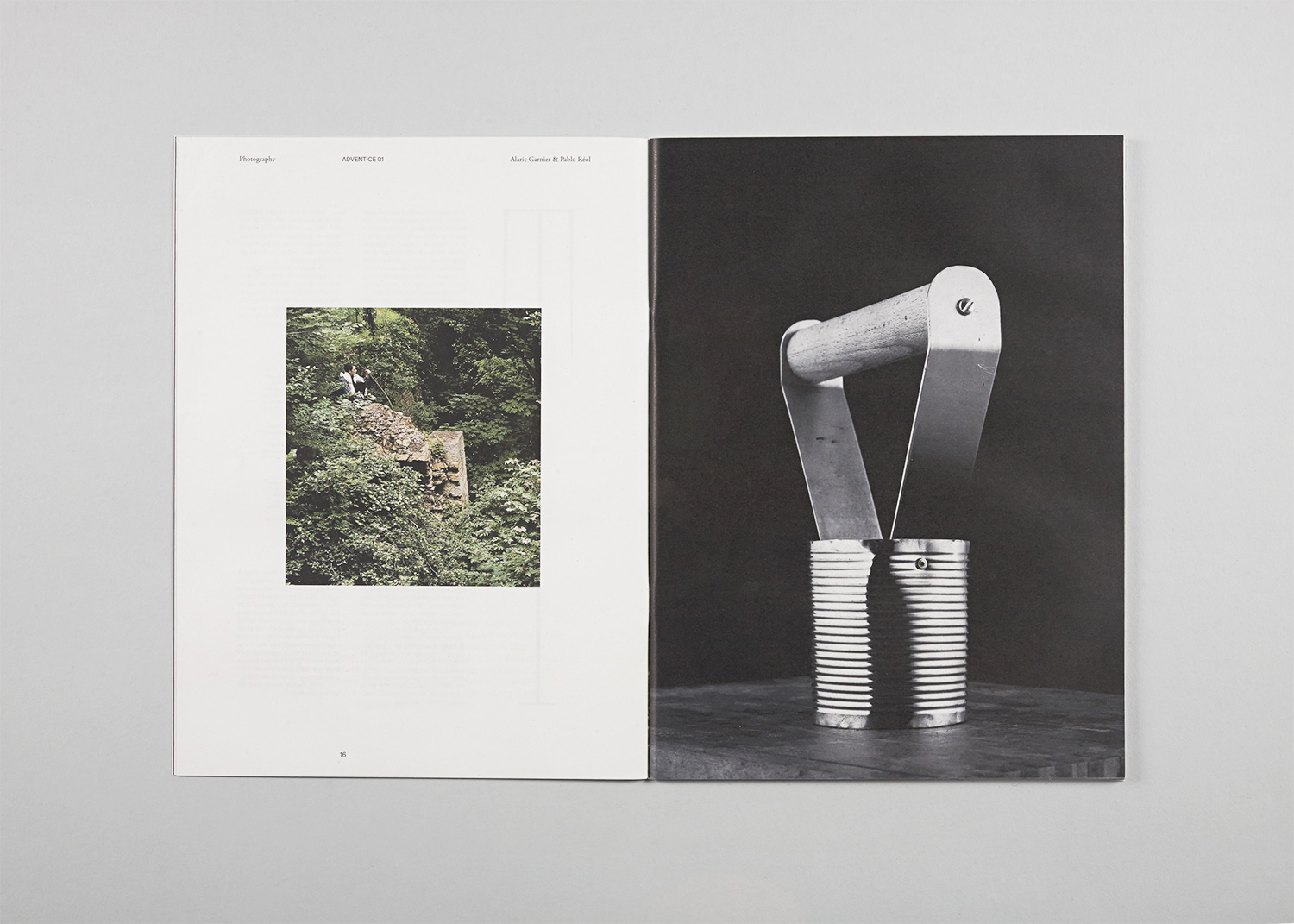 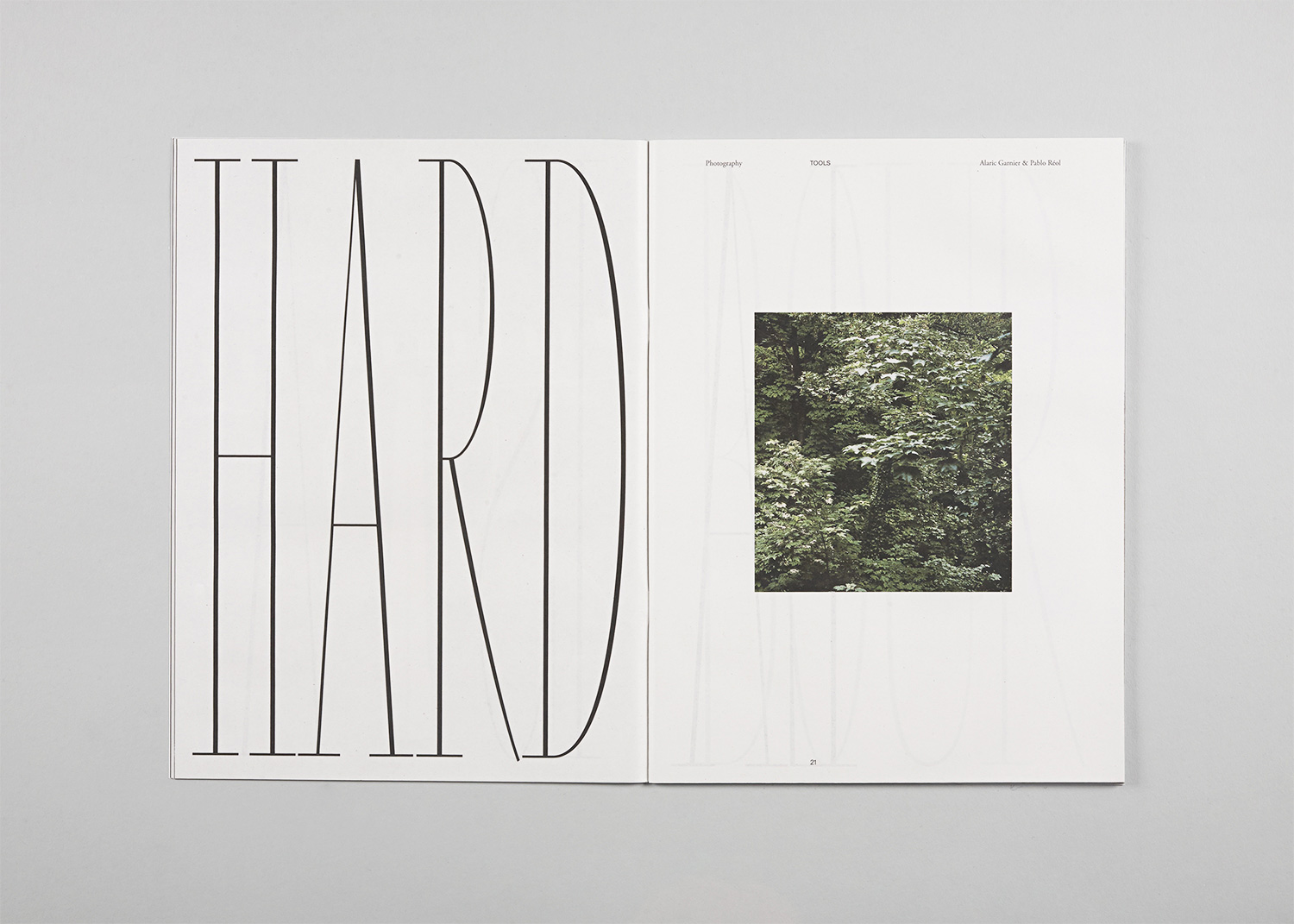 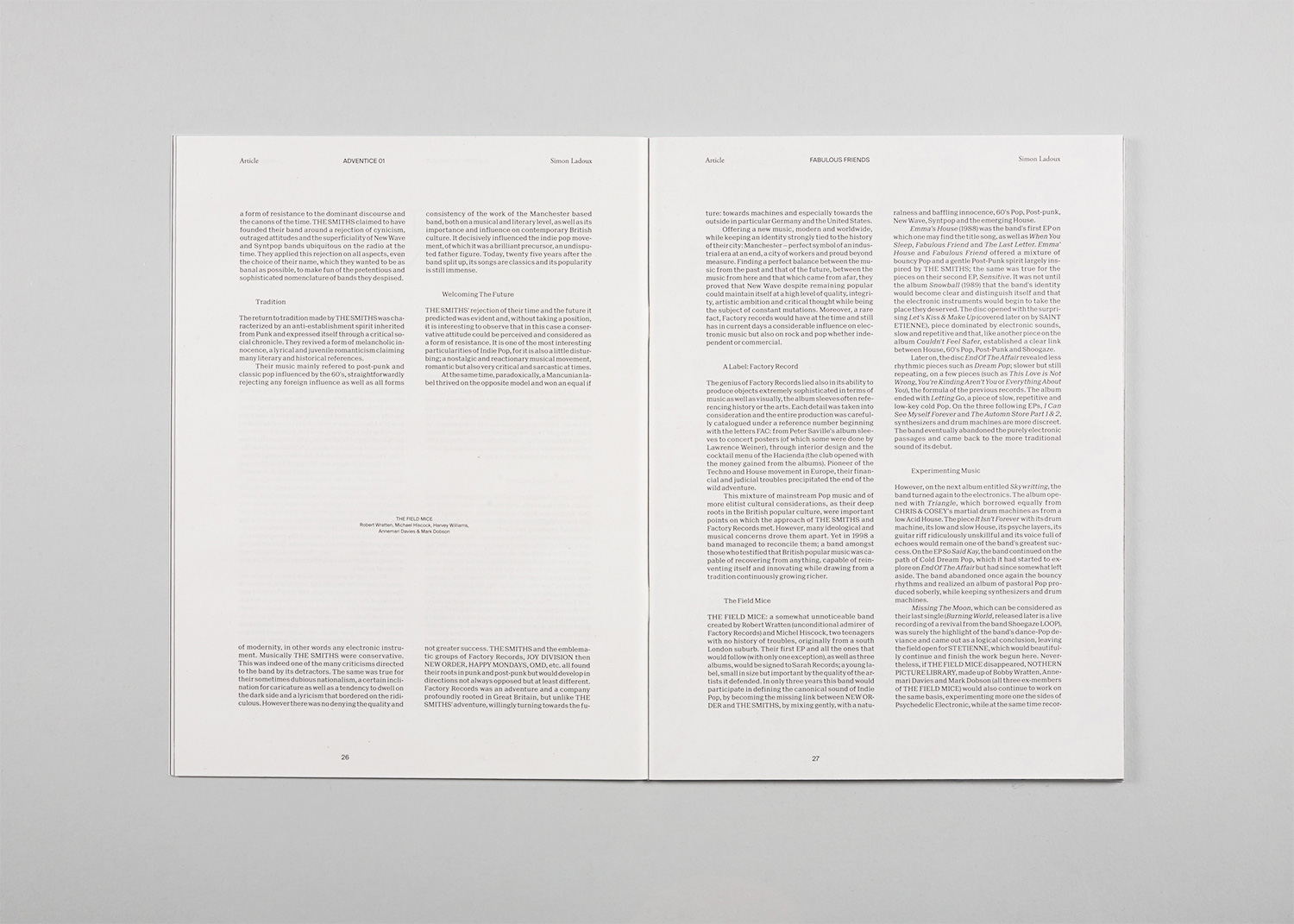 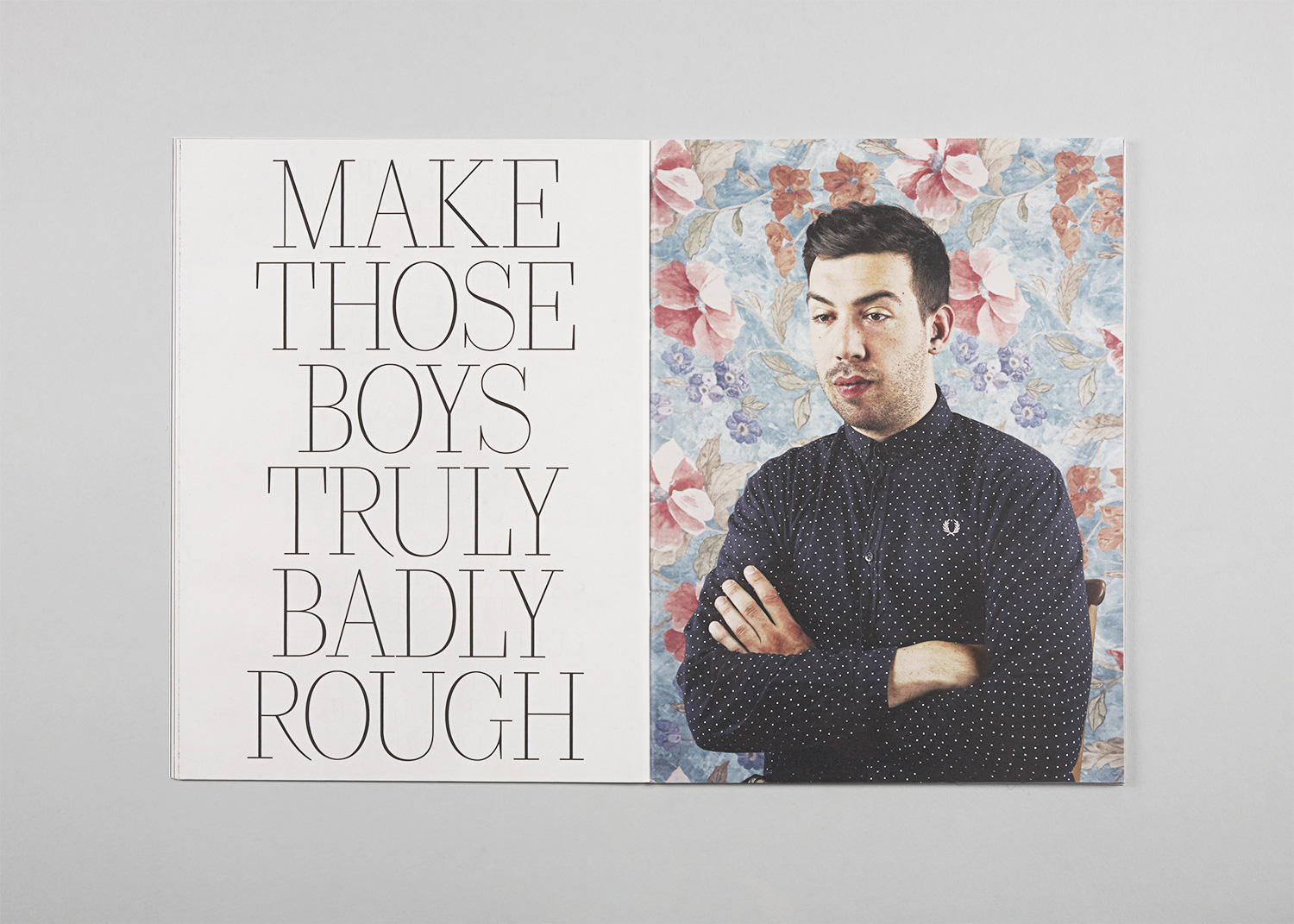 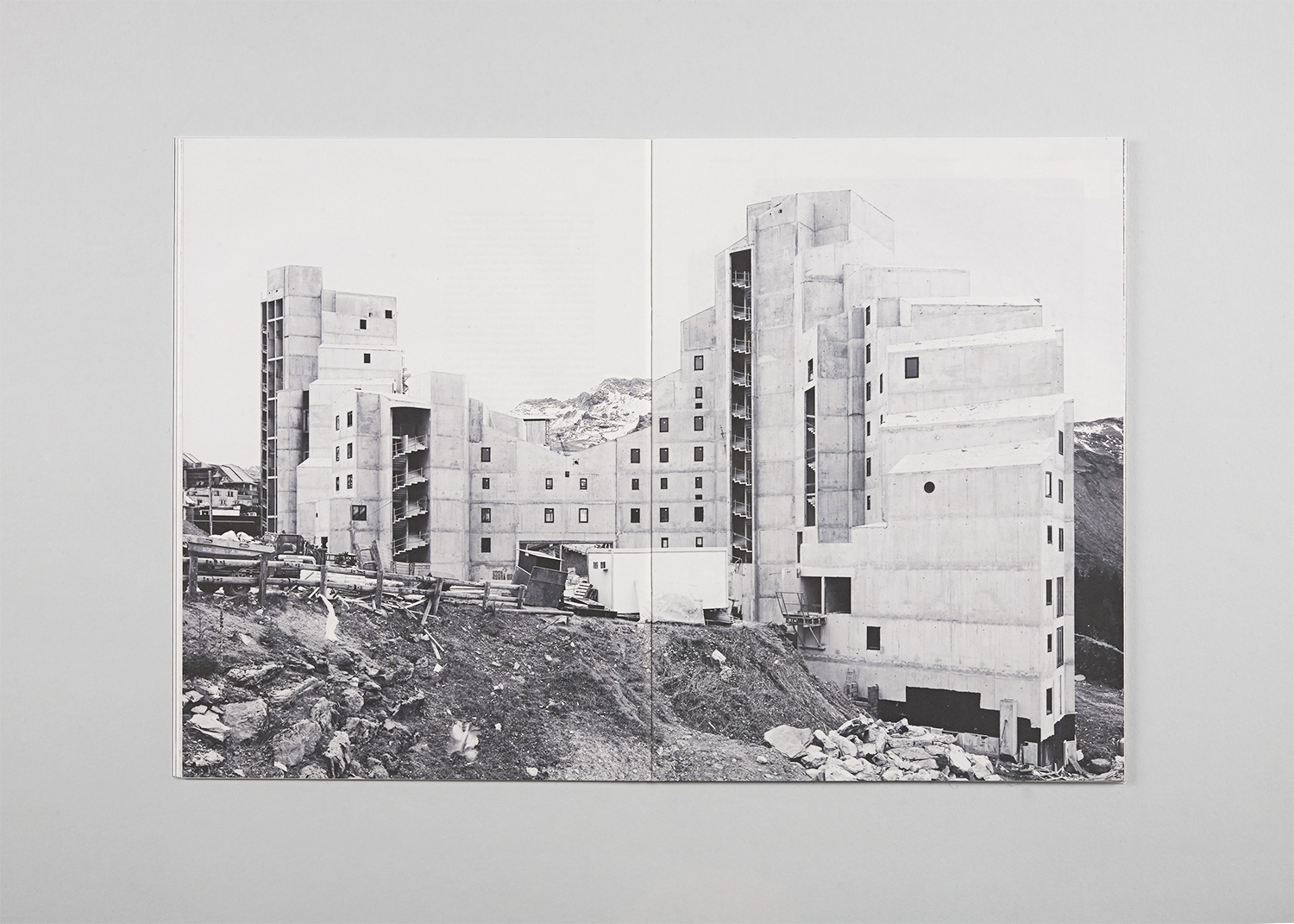 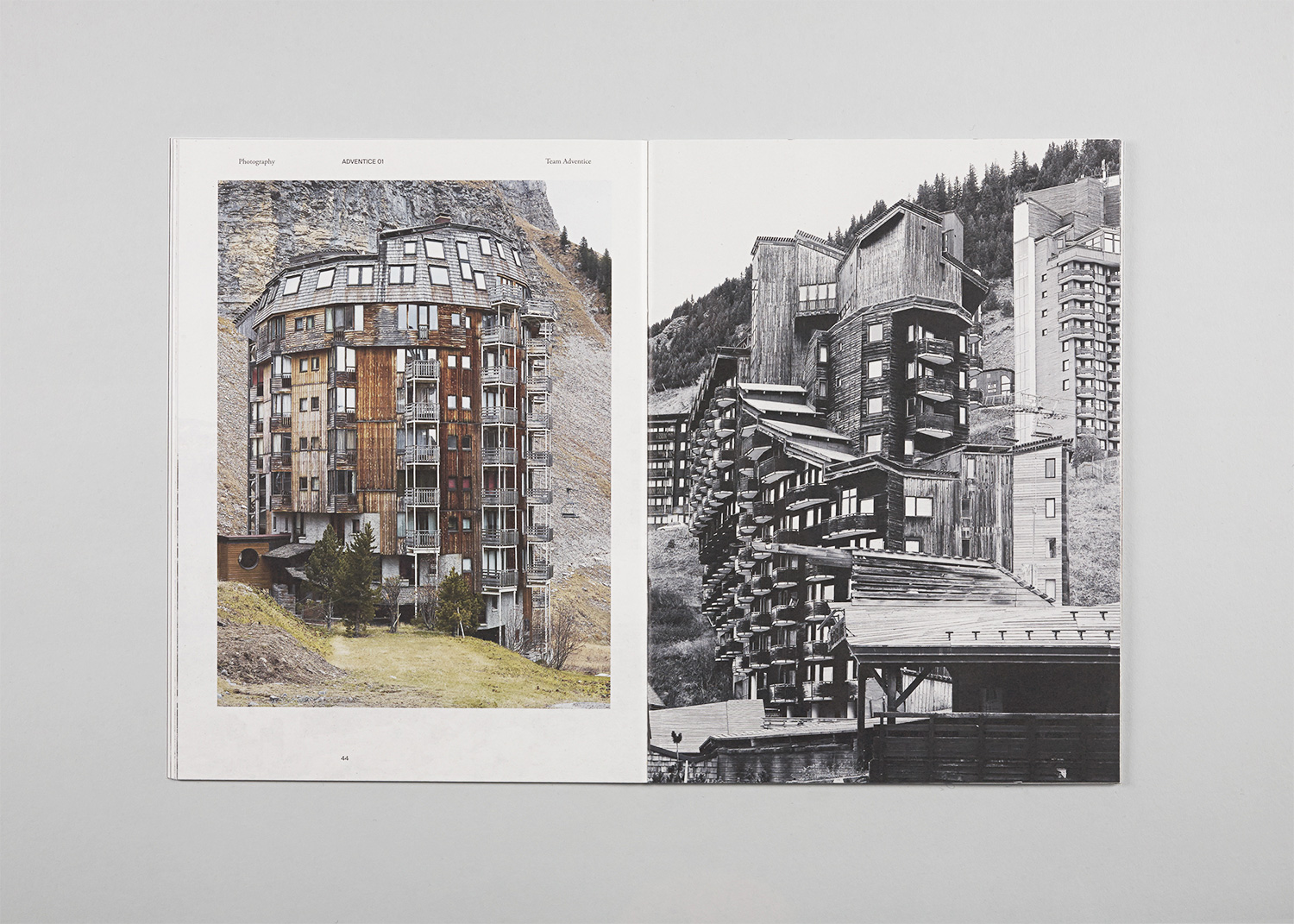 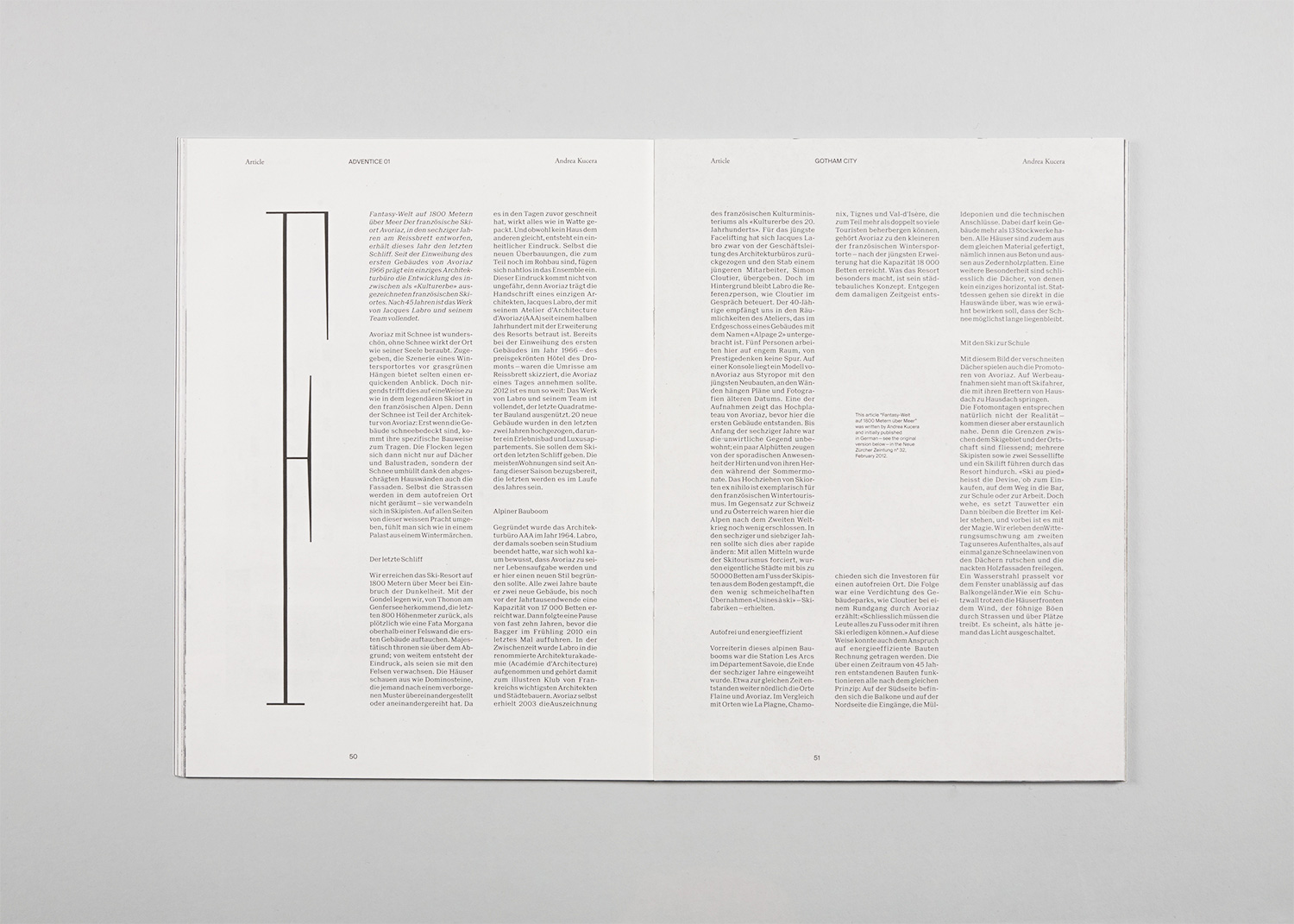 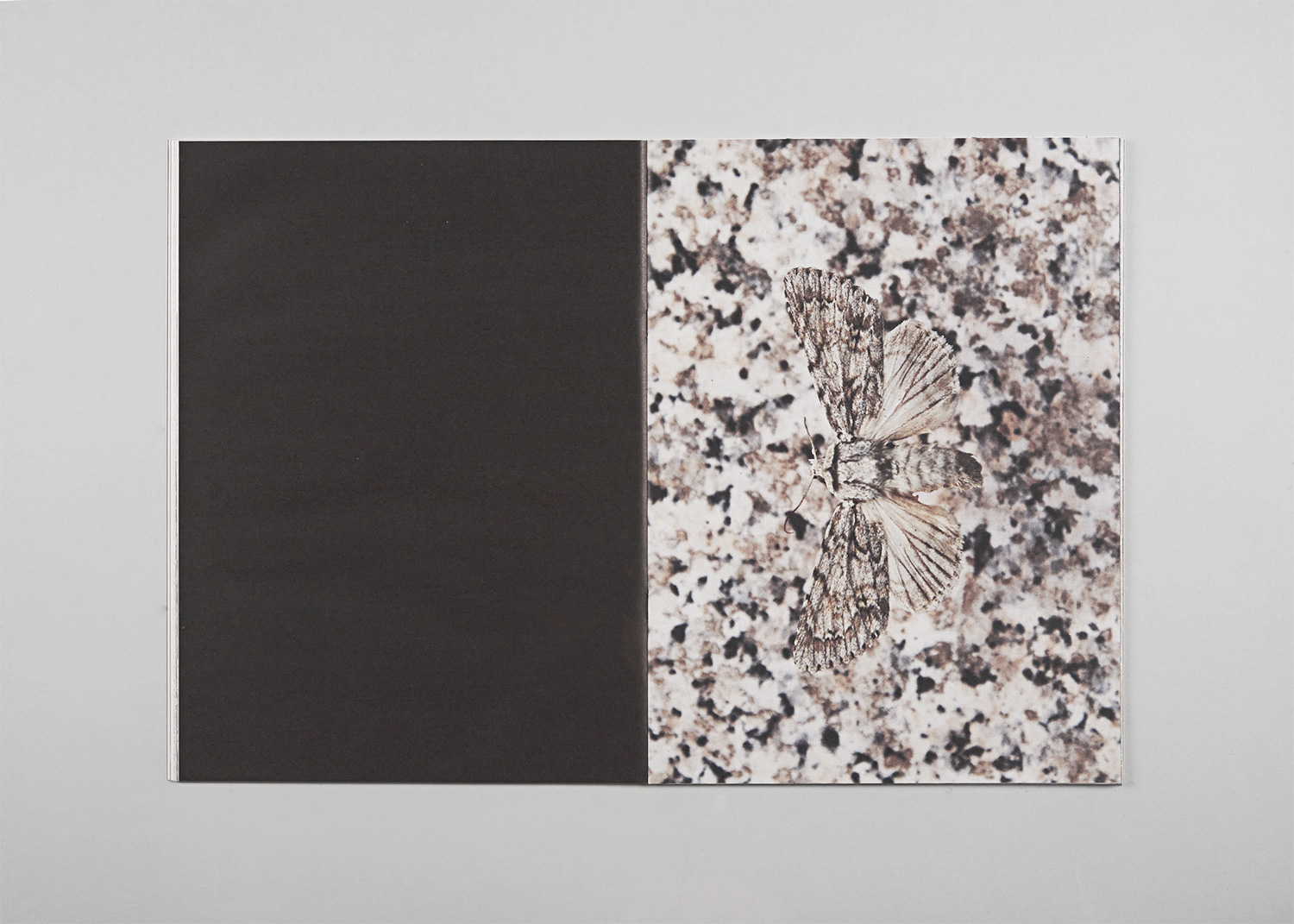 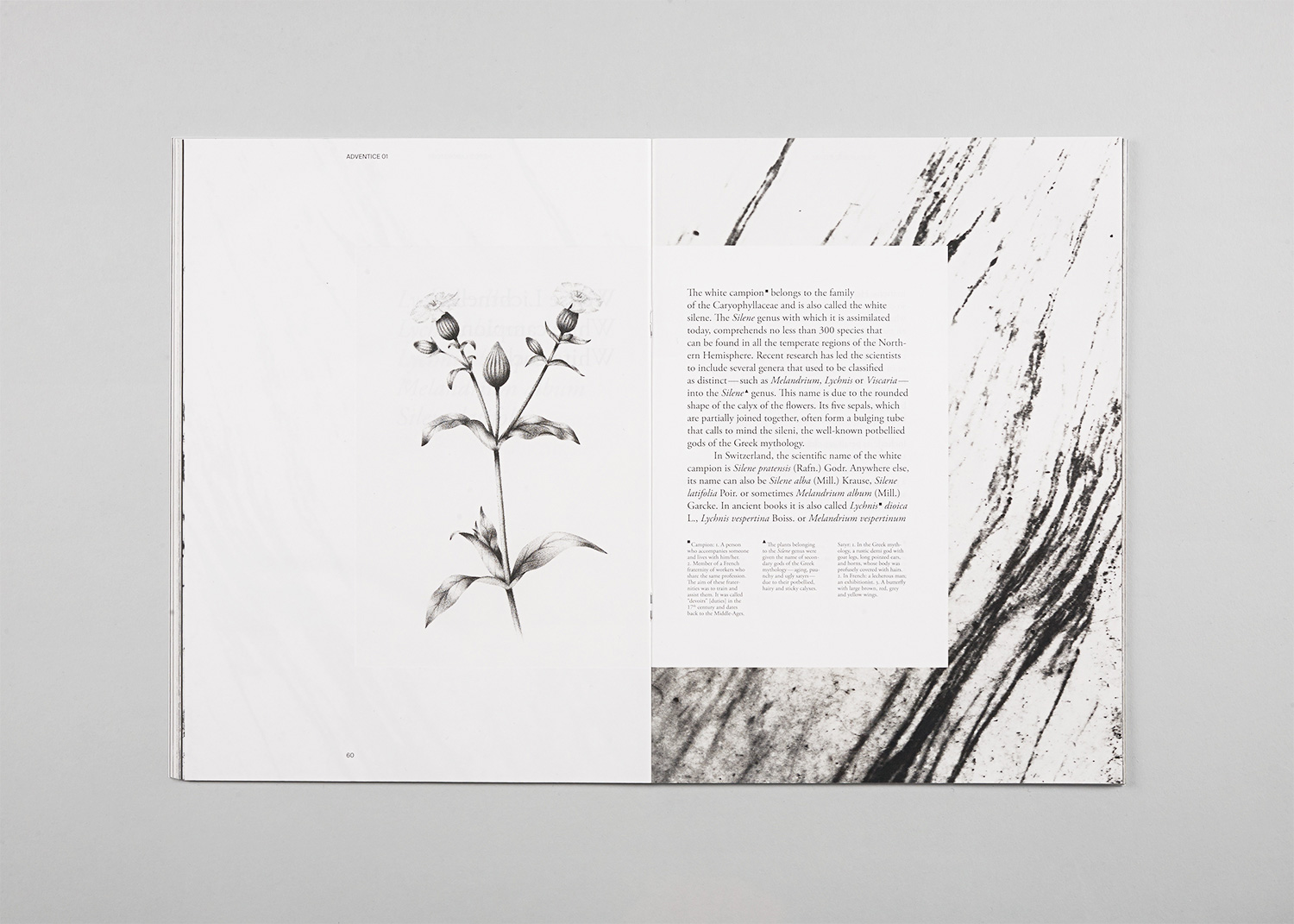 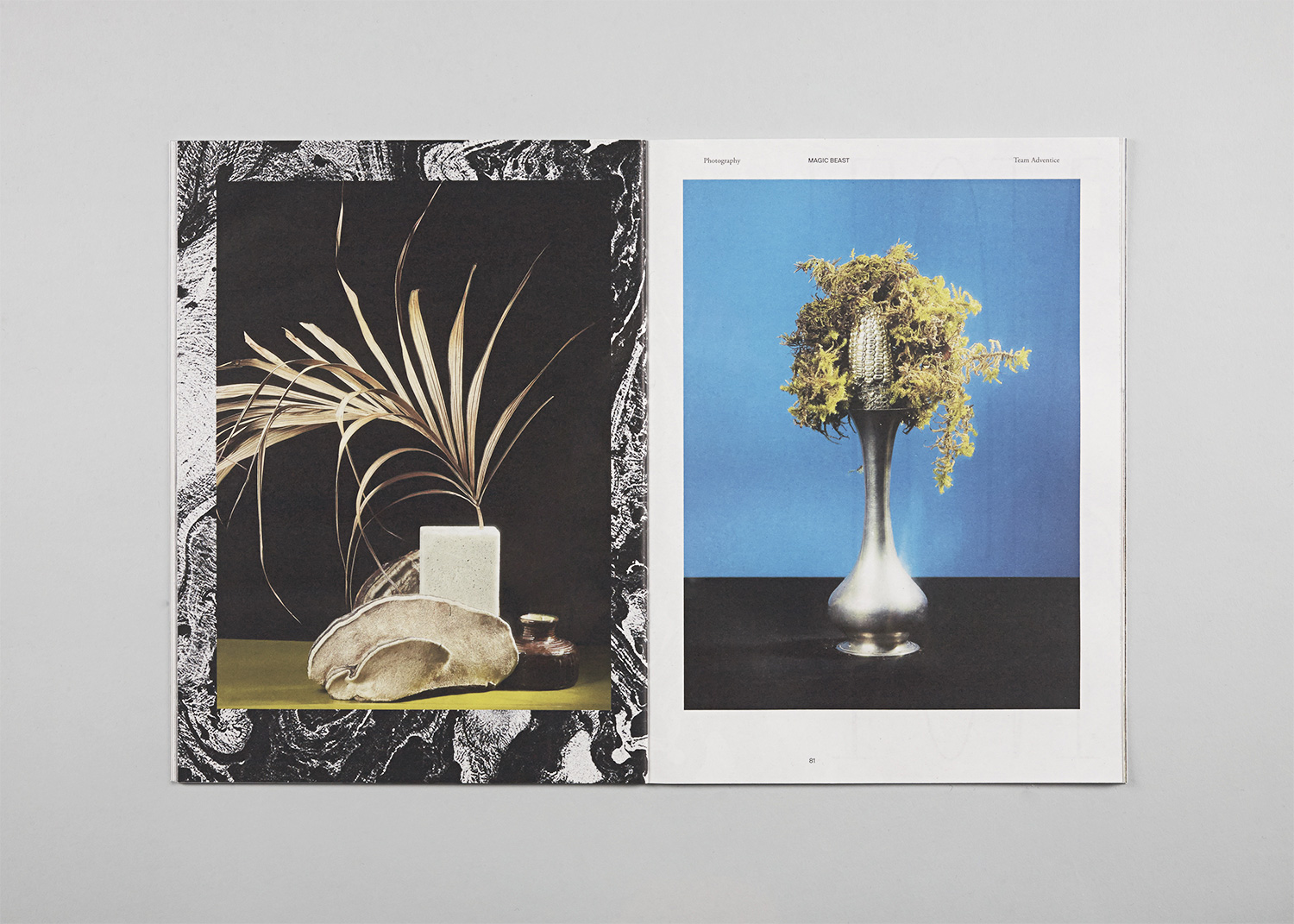 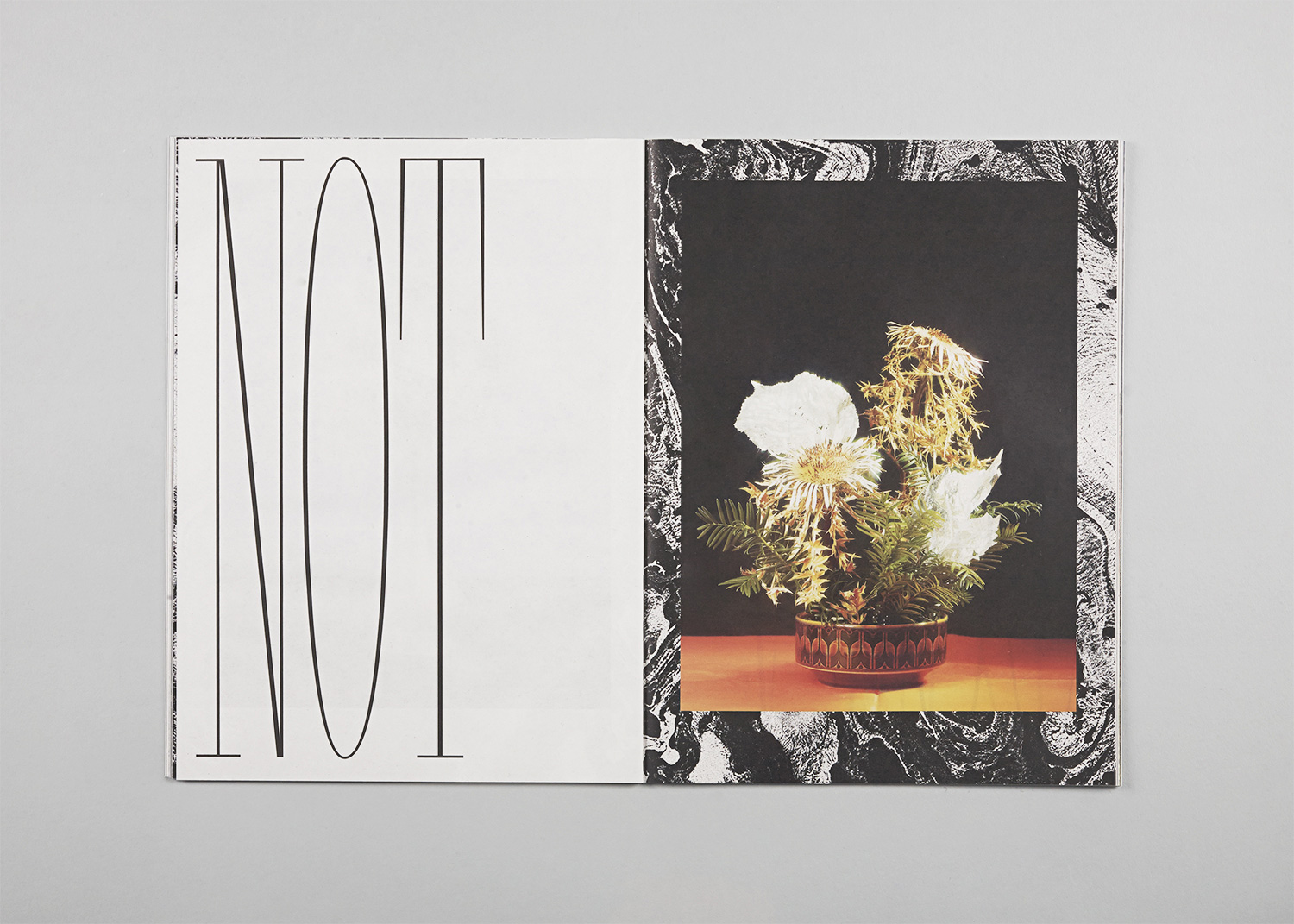 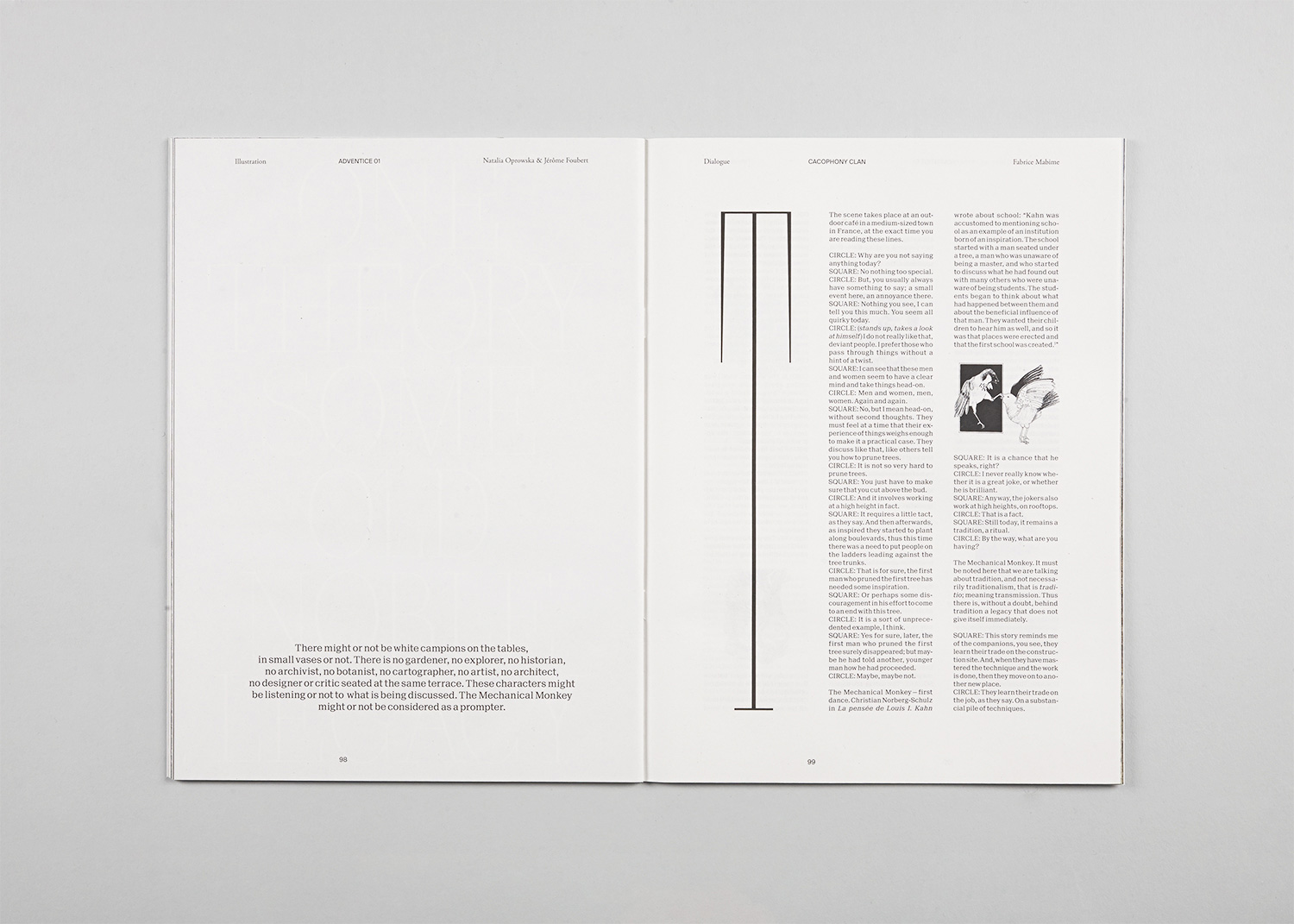 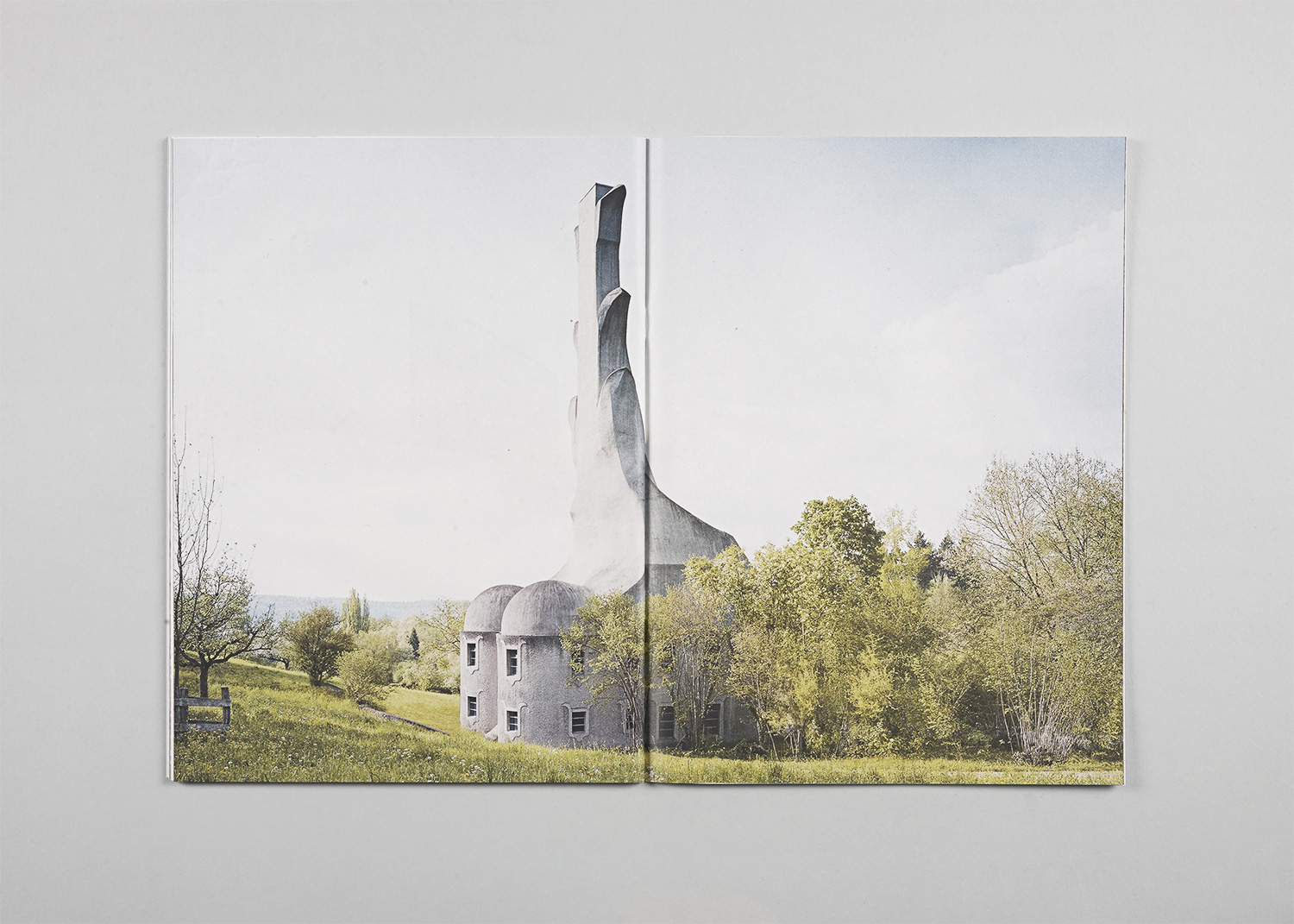 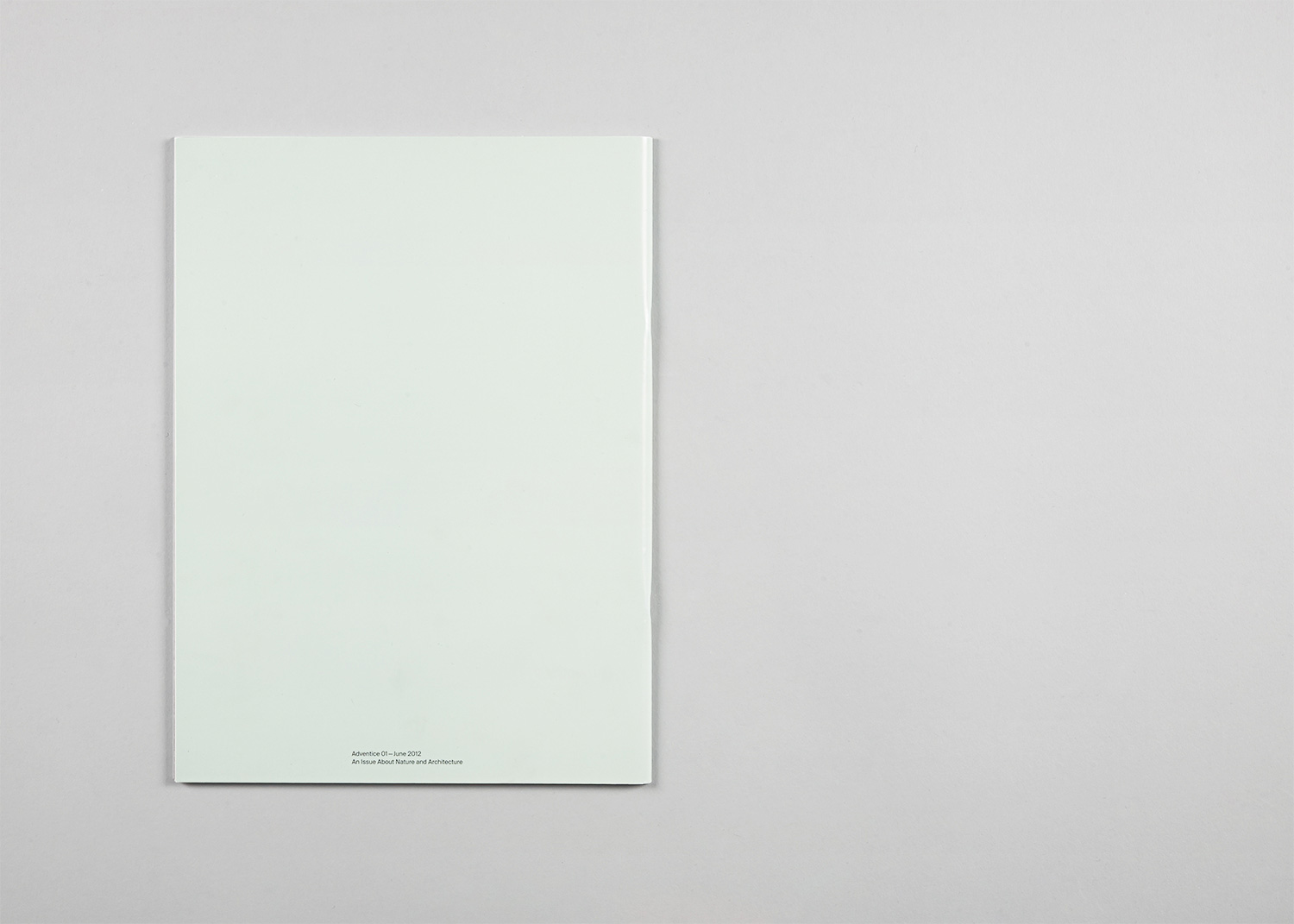 Adventice is an editorial project which concentrates on the confrontation of different topics, highlighting the tension between conflicting subjects. Each issue focuses on a specific matter. Authors such as writers, photographers, designers and biologists explore the given theme. Adventice 01 is centered on the parallel between nature and industry and was published with a print run of 1000 copies. Three fonts were specifically drawn for this issue. Although we worked with many people during the entire process, we had to take different roles. We were in turn: author, editor, graphic designer, type designer, translator, lithographer, etc. In addition to being a great human adventure, Adventice introduced us to the real world of production.